iPhone 6s and what else?

Apple has officially sent out invites to a grand event on September 9 at Bill Graham Civic Auditorium in San Francisco, California. The invite’s tagline, “Siri, give us a hint” doesn’t really give us much to go on, but it’s widely believed that the company will officially be unveiling the iPhone 6s and possibly the iPhone 6s Plus during the event. The new phones are believed to have new force touch displays, A9 processor 2GB of RAM and a better camera experience.

The event will begin at 10:00 AM Pacific time, which comes out to 1:00 AM PH time on September 10. Apple will be livestreaming the event as usual, and if you happen to own an iPhone and ask Siri to give you a hint, she’ll be firing back witty one-liners that really doesn’t give you much to go on.

LG's Rolly Keyboard Is A Must Have For Tablet Users 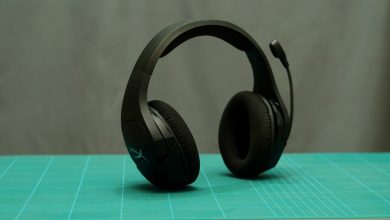 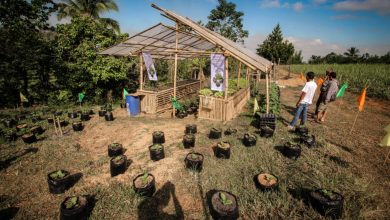