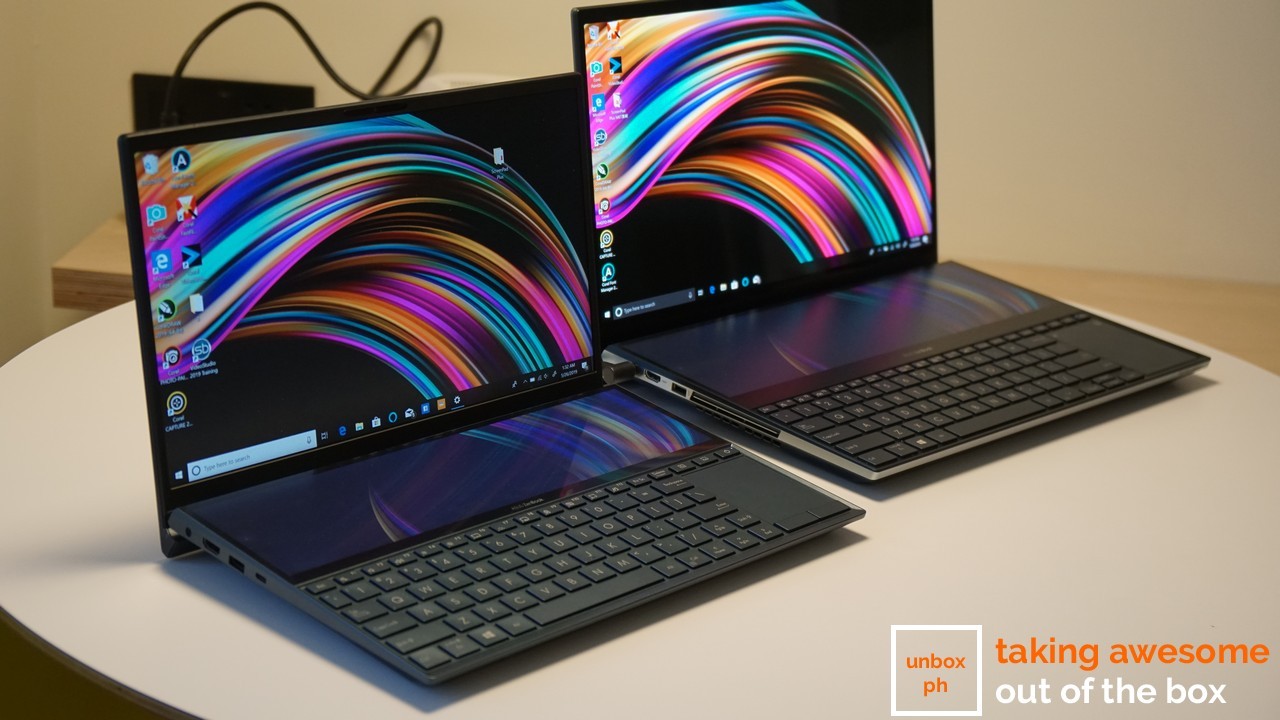 This is the notebook of the future

You read that headline right. ASUS has officially announced its new ZenBook Pro Duo, what the company refers to as the “notebook of the future”. The new ultraportable takes the company’s ScreenPad concept and runs with it, outfitting the notebook with a large, full-width touchscreen that occupies nearly half of the notebook’s chassis. 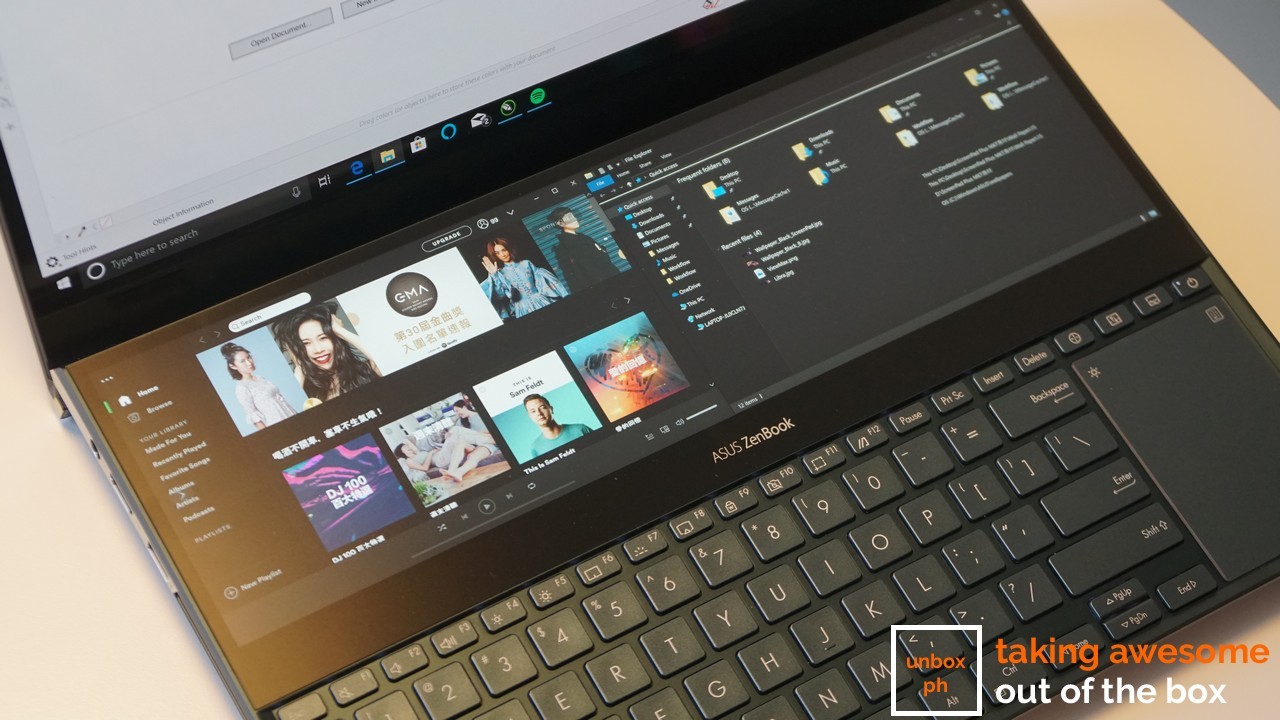 ASUS says that the secondary touchscreen expands and enhances the interactive capabilities offered by the original screen pad, and gives content creators more room to work to edit, play and consume content. The secondary screen comes in handy for streamers, for example, as it allows them to play games and read and interact with their fans without having to use a second screen. 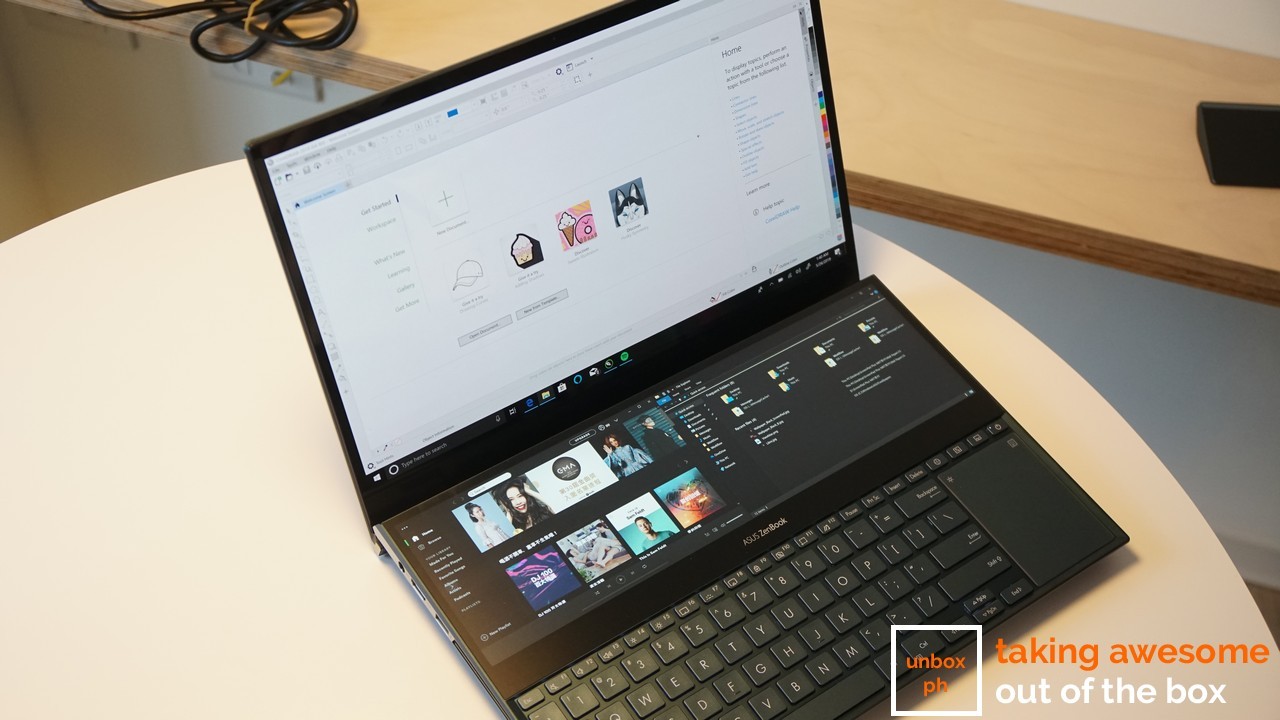 The 15.6-inch primary screen is just as impressive as the secondary display, thanks to its 4K UHD OLED touchscreen panel. The panel has 100,000:1 contrast ratio, 100% DCI-P3 coverage and HDR capabilities. 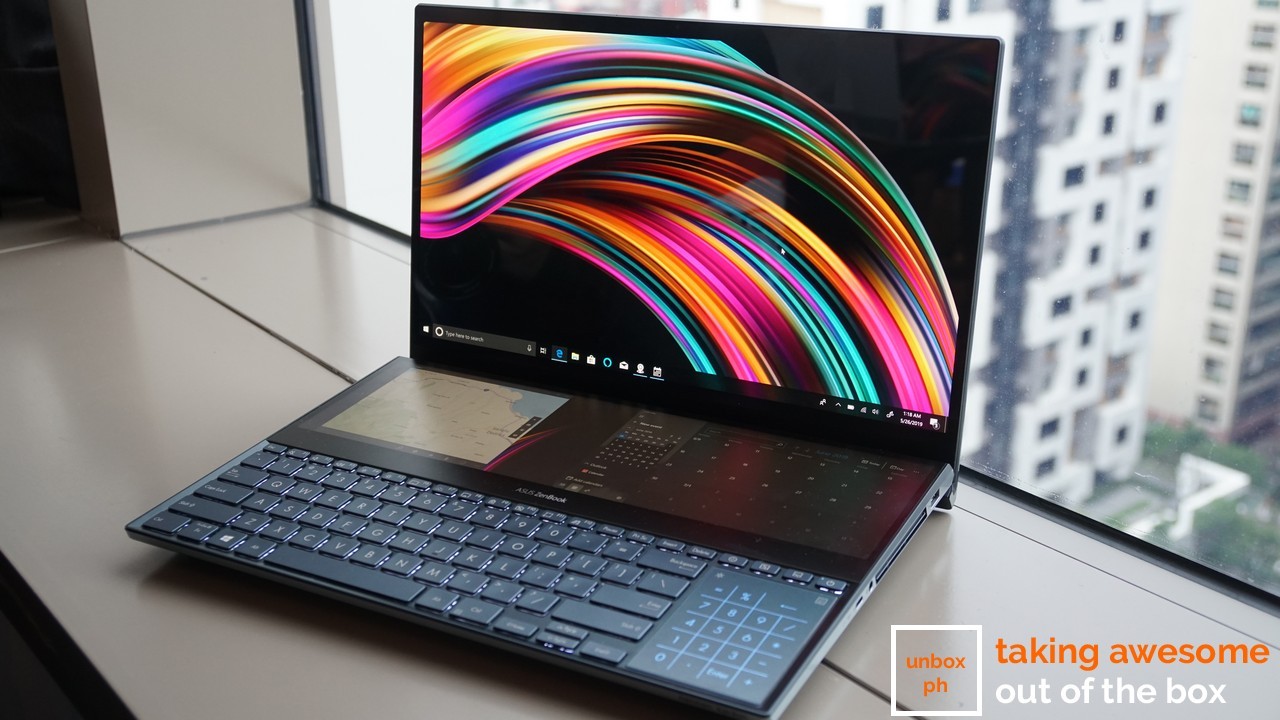 The ZenBook Pro Duo is a pretty powerful machine on its own, powered by up to a 9th generation Intel Core processor, and can be equipped with RAM up to 32GB. In addition, the notebook comes equipped with an NVIDIA RTX 2060, 1TB of PCIe 3.0 x4 SSD storage, as well as WiFi 6 with GiG+ and Thunderbolt 3. 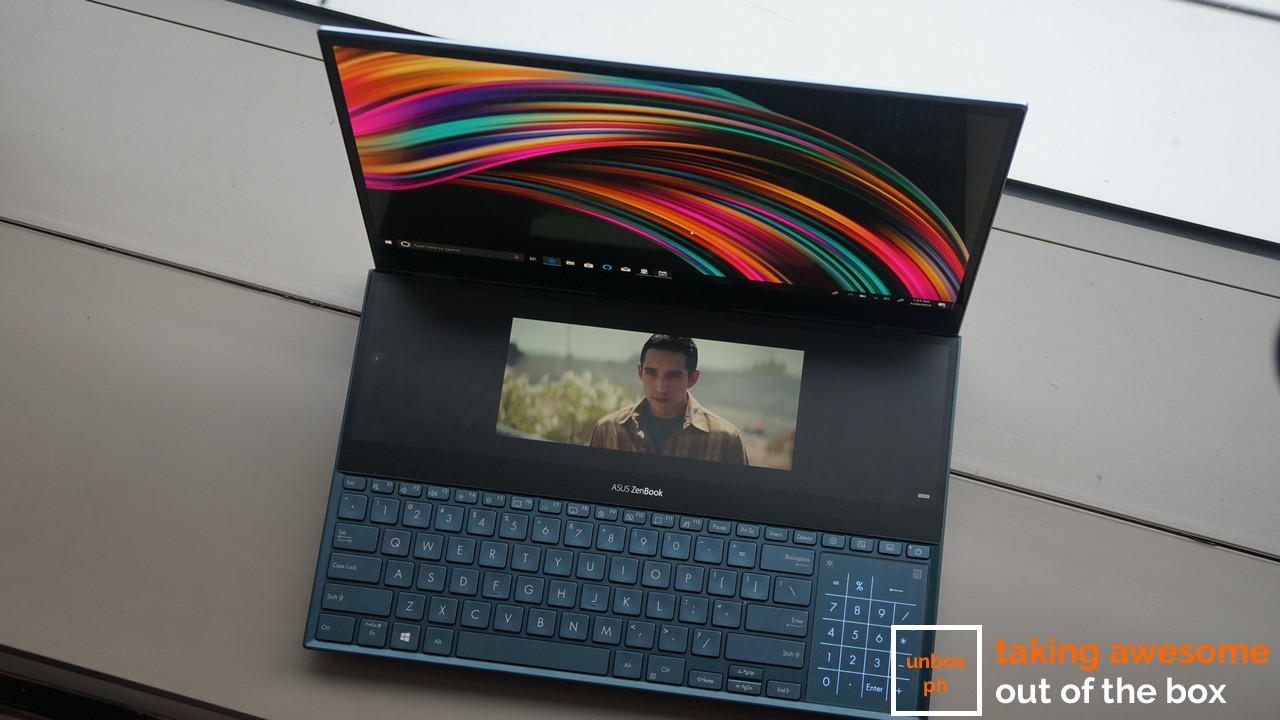 ASUS is also releasing a slightly smaller version of the dual-screened ultrabook in the form of the ZenBook Duo. The 14-inch version of the notebook sports the same dual-screen tech as its bigger brother, though the 14-inch panel gets downgraded to IPS instead of OLED. In addition, the notebook gets a slightly slower Intel Core i7 processor plus GeForce MX250 graphics.

ASUS Made A Hand-made, Leather Clad ZenBook For Their 30th Anniversary

ASUS Puts Their ScreenPad Tech Into Even More Notebooks