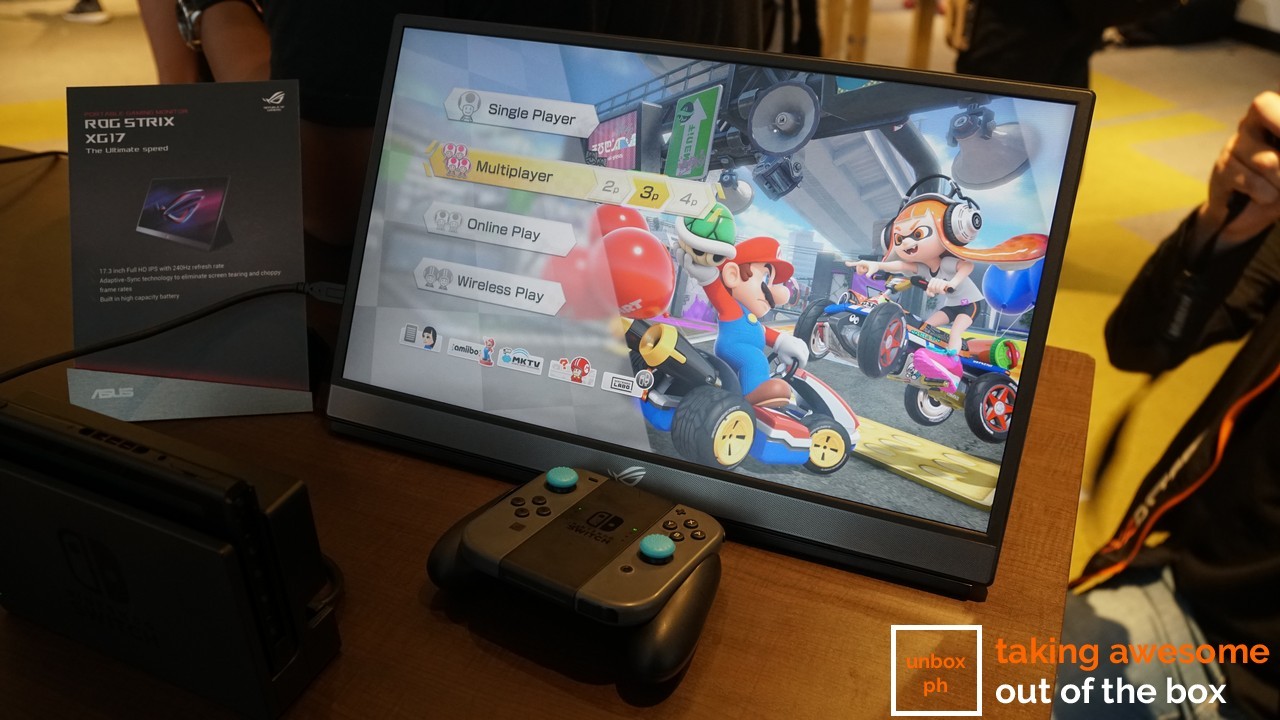 The idea of a portable display isn’t new, but there hasn’t really been one made for serious gamers. That is, until now. ASUS’ new ROG Strix XG17 is a portable gaming monitor that’s made for the hardcore gamer in mind. 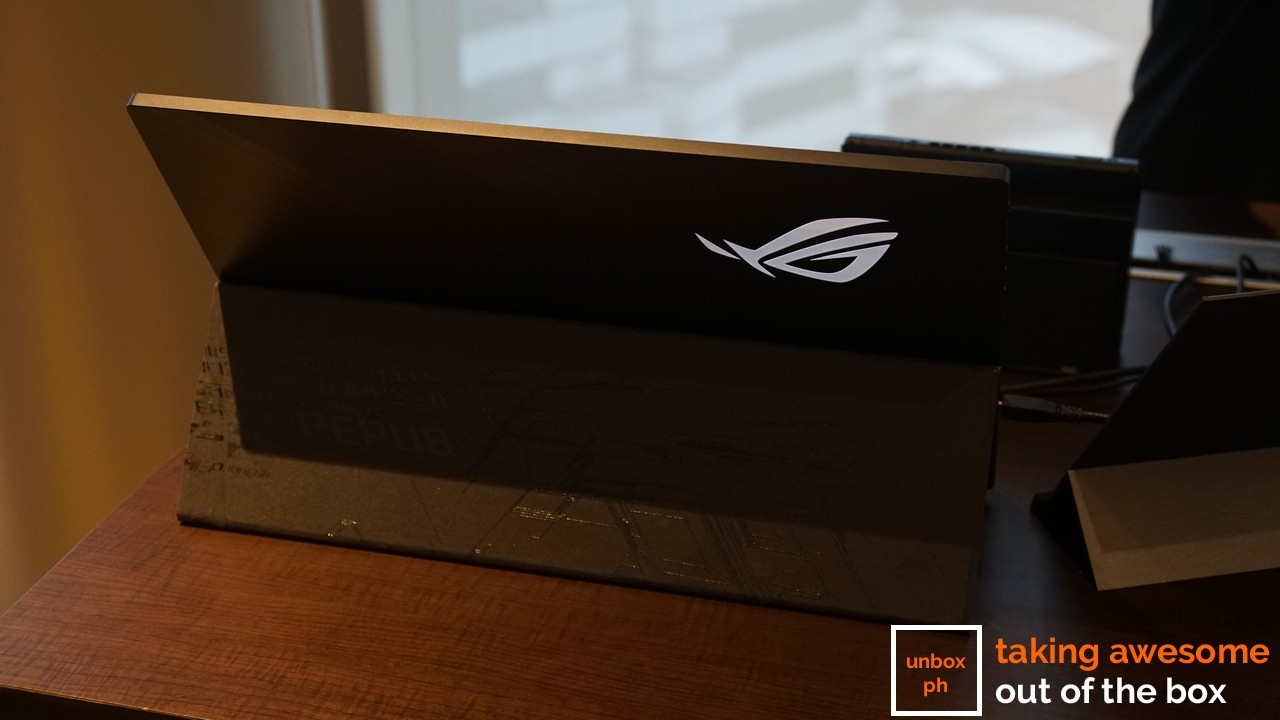 The portable gaming panel is the first of its kind in the world, sporting a 17.3-inch IPS full HD display. It has features that most high-end gaming monitors have today, including a 3ms response time, 240Hz refresh rate and 3-hour battery life. 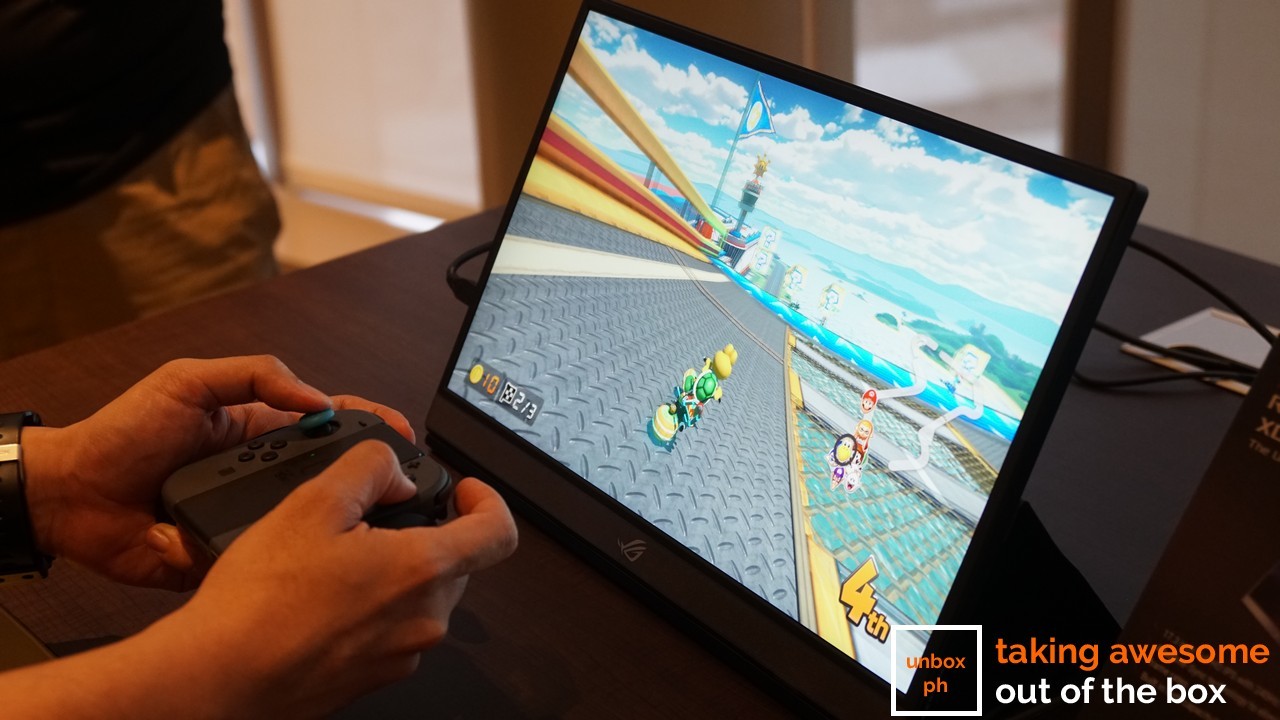 The XG17 is capable of connecting to multiple devices including hand-held consoles like Nintendo’s Switch, as well as high-end phones like the company’s own ROG Phone, as well as notebooks via USB Type-C and a micro HDMI port. ASUS seriously thinks there’s a market for a portable gaming display like this, though pricing and availability remain unknown as of this time.