BRAVEN is the newest wireless speakers brand to hit the Philippine market via Digits Trading (Beyond the Box, Digital Hub, Digital Walker, etc). Their first line-up available locally is called the Six Series. It features the Braven 600, Braven 625s, and the Braven 650. Here’s a quick description of the three models:

So you guys get a better idea of what each model does, here’s a chart:

The Braven 650 definitely looks promising! Looks like I’ve already nailed down one of the things I’ll be buying with my bonus in December, hehe. :)

Here’s the promotional video for the Braven Six Series:

Smart and Globe to offer the Samsung Galaxy Note 2 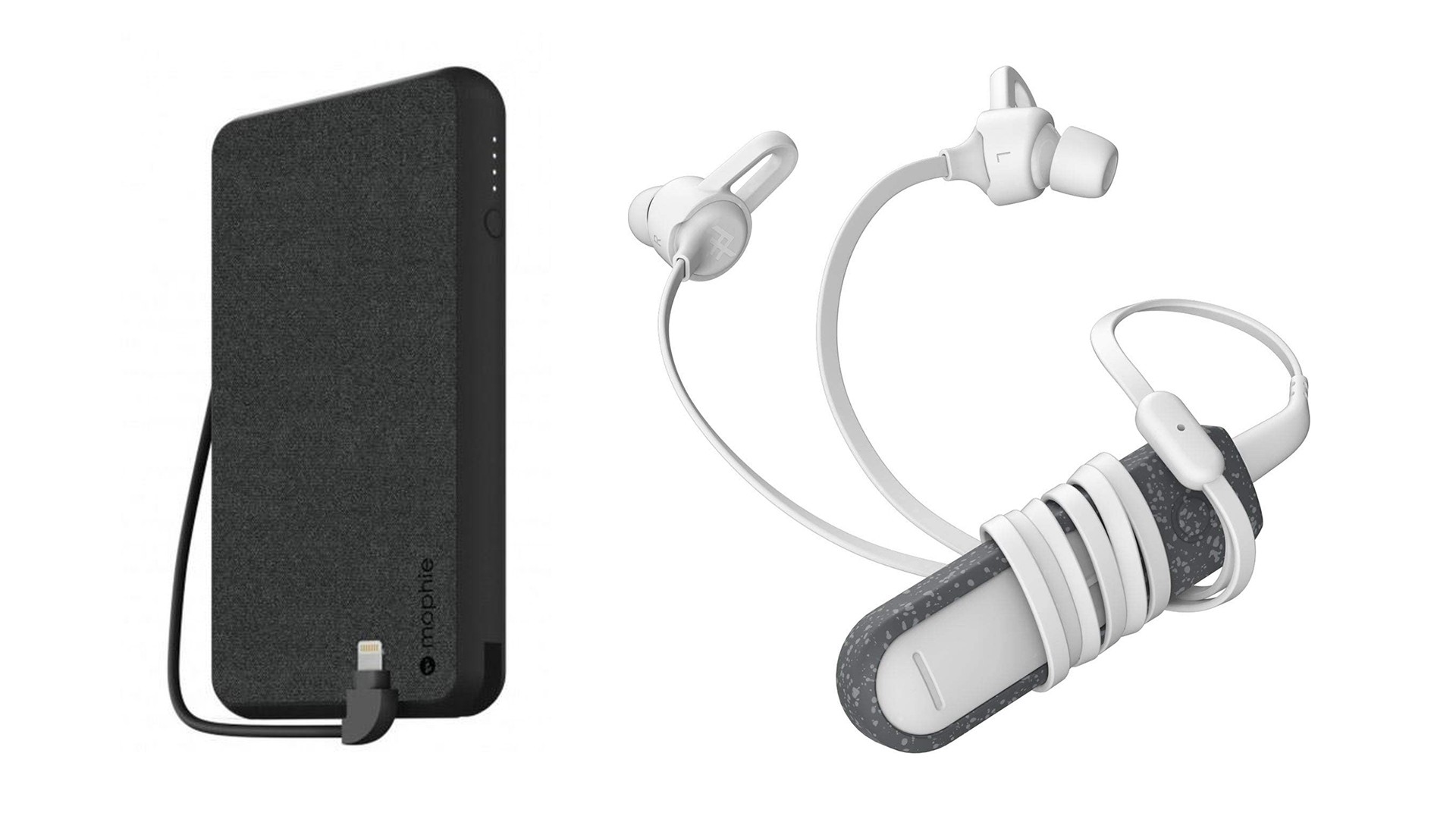 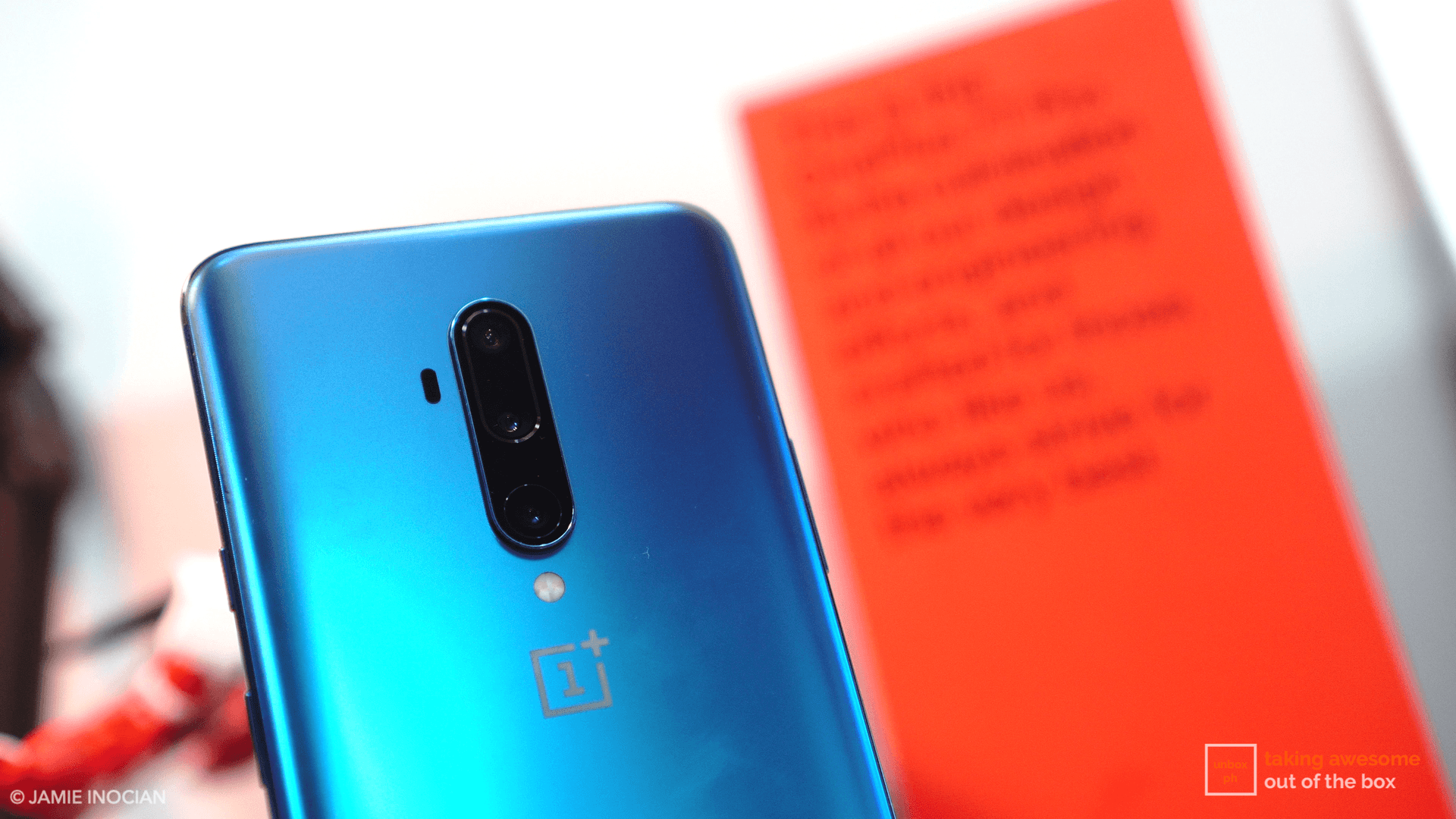 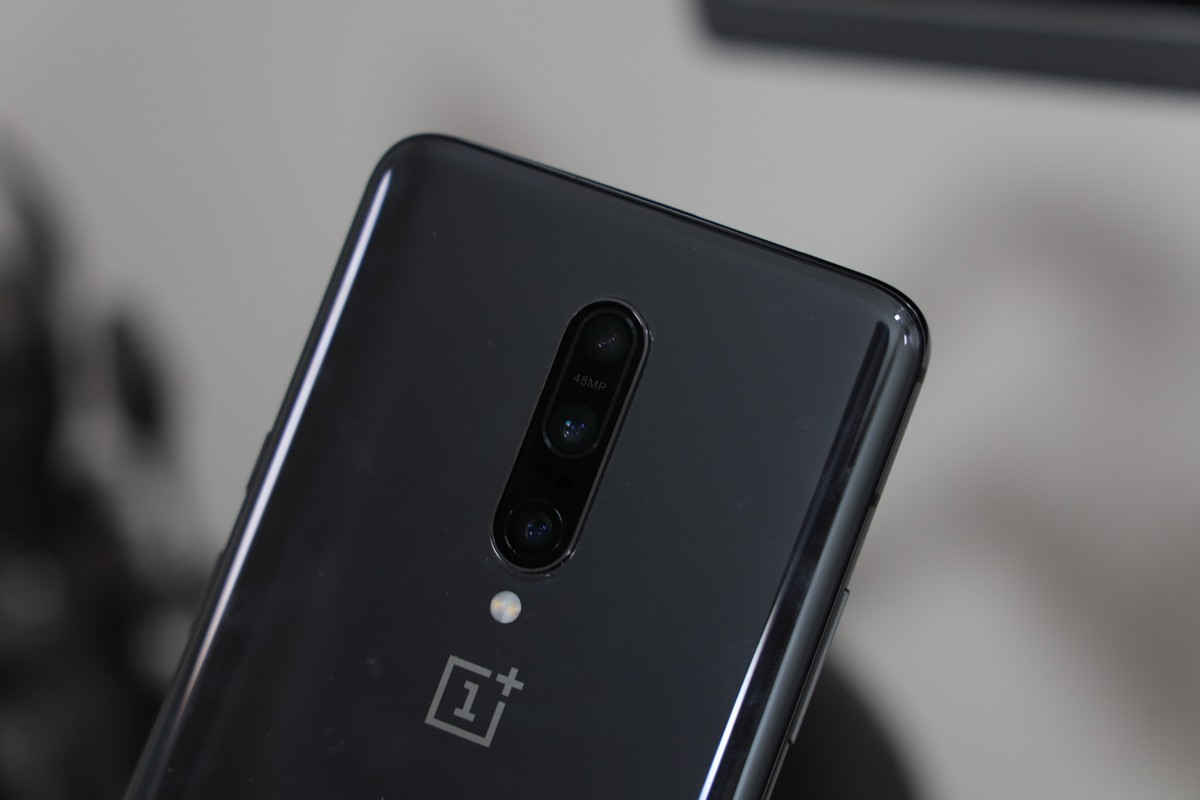