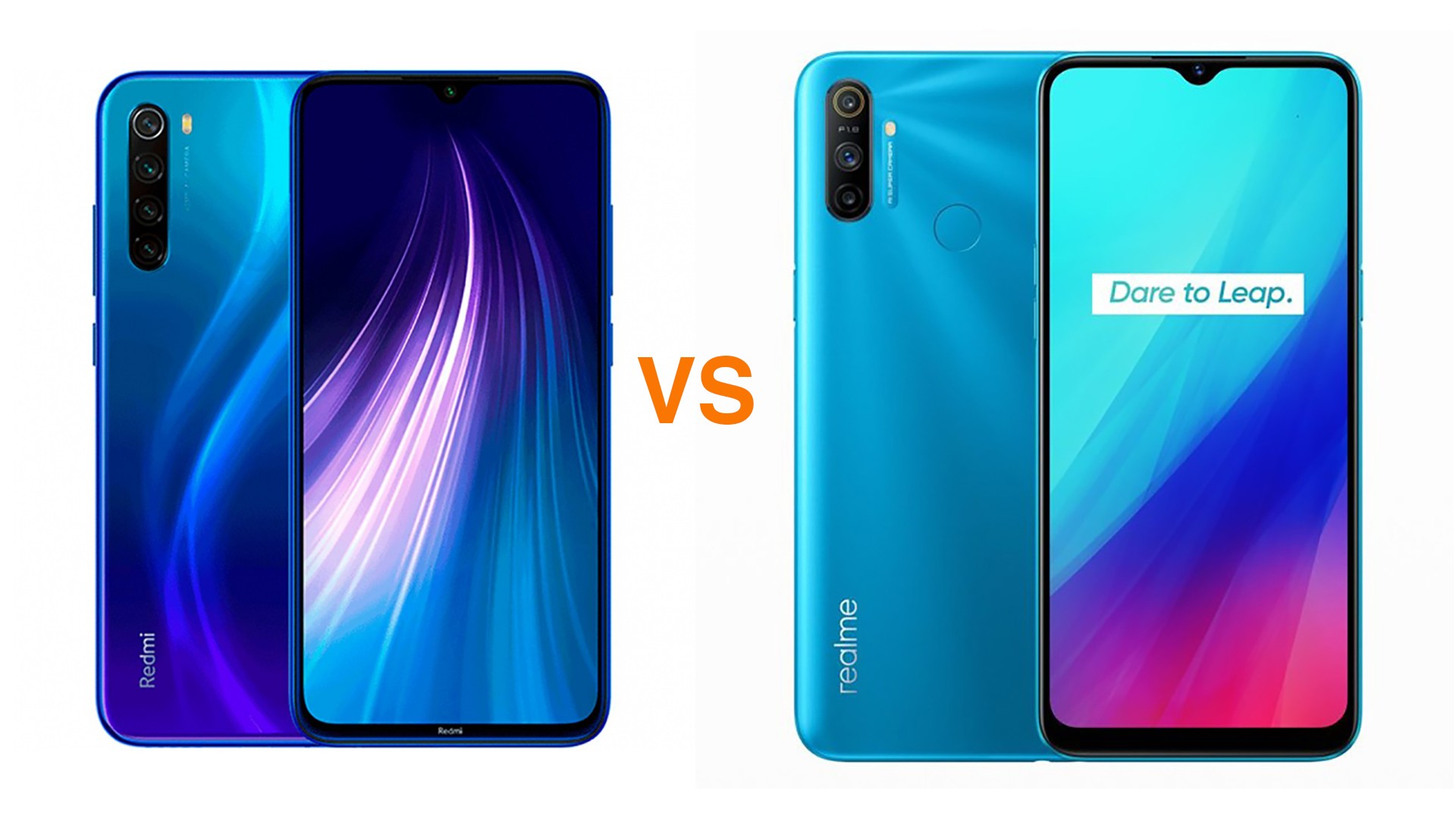 The budget segment is better than ever!

Realme’s mission to dominate the budget end of the market just got a serious boost with its newly launched Realme C3. This performance-focused smartphone has us impressed with its overall value, making it our choice for the king of budget mobiles so far this 2020.

But the phone will be going up against the Redmi Note 8, which has a proven track record in overall sales and the best selling Android phone in the final quarter of 2019. How exactly does the Realme C3 stack up to this proven performer? 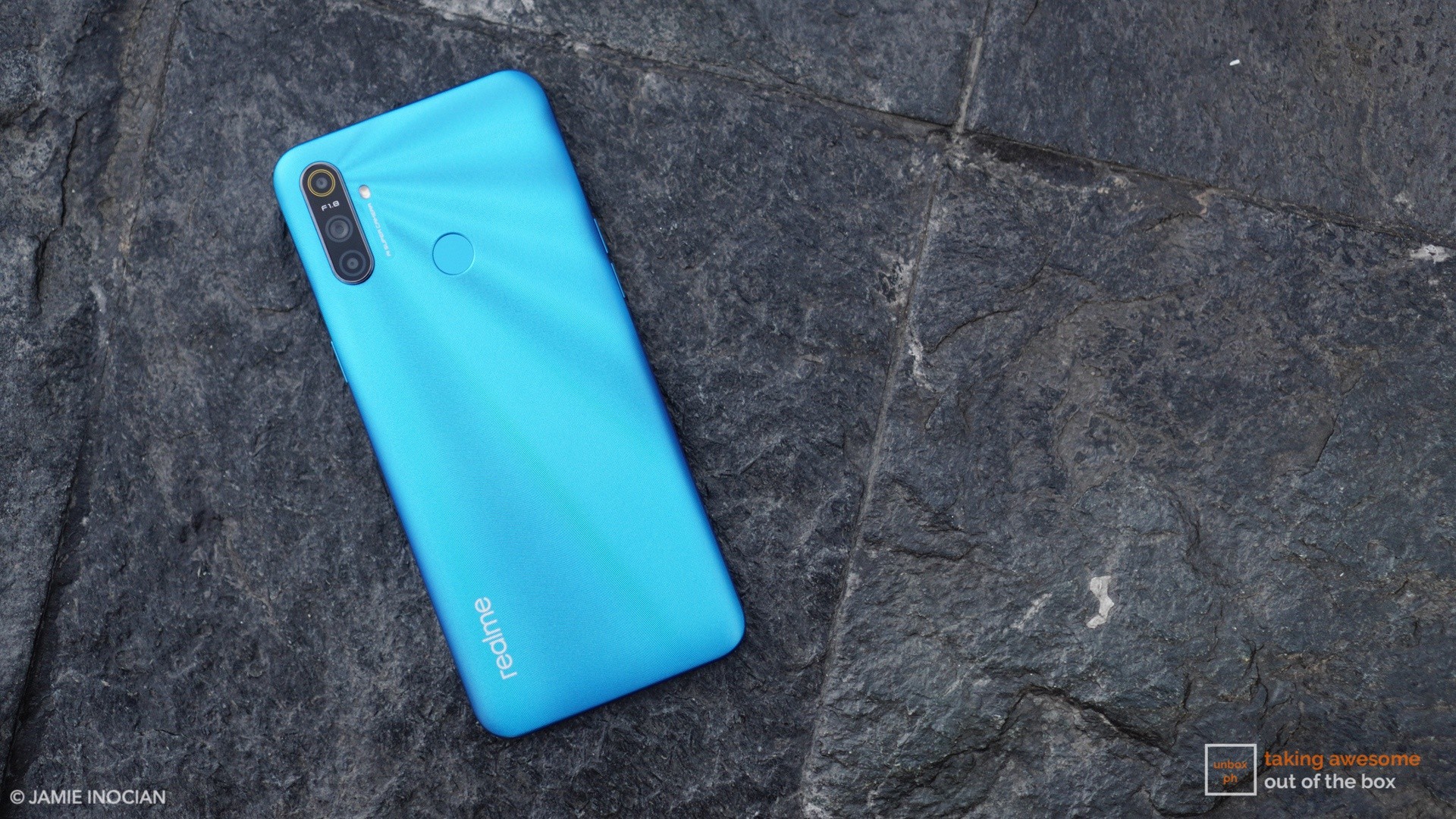 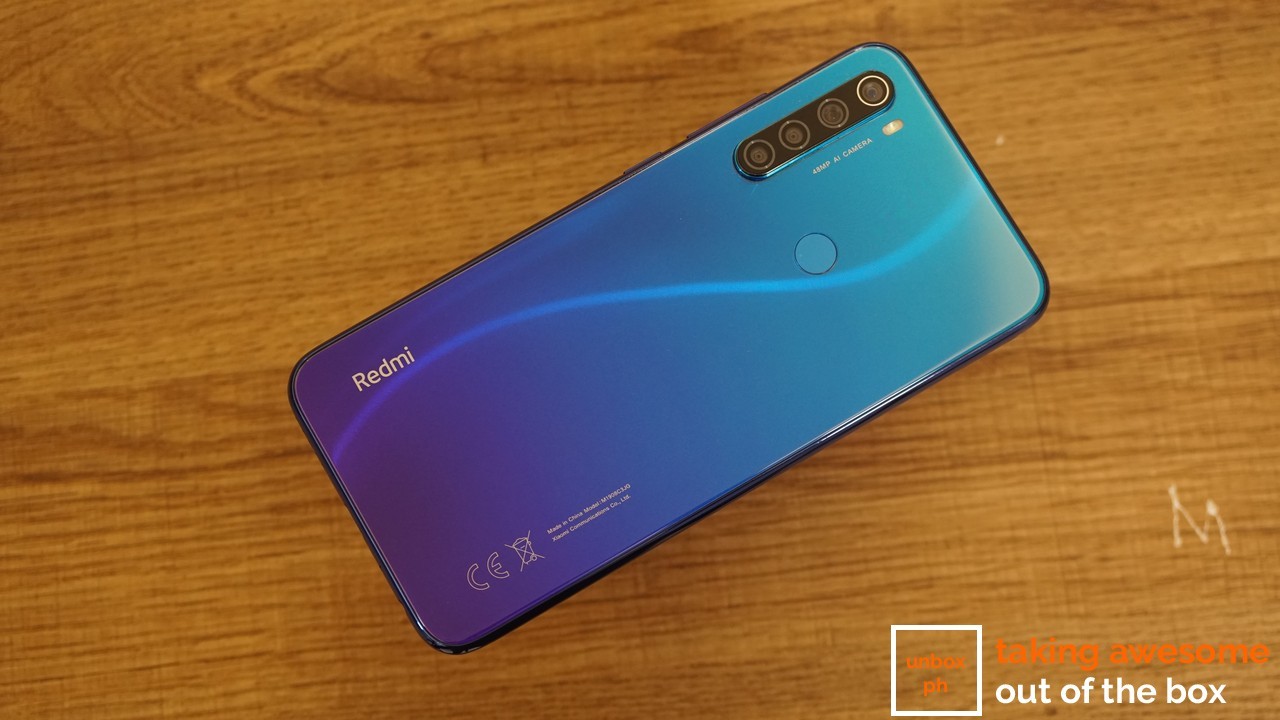 While both phones look gorgeous on their own, the two devices utilize very different design philosophies. The Redmi Note 8 uses a gradient finish and a glass back, a staple of more expensive phones that cost double its stated SRP.

The Realme C3 meanwhile uses a polycarbonate (read: plastic) body with an eye-catching sunrise design, which makes the phone more durable than comparable designs in terms of overall scratch resistance AND makes it easier to grip as well.

It’s all in the processor

While both have 3GB RAM and 32GB internal storage, the Realme C3’s Helio G70 has better performance both in synthetic benchmarks and actual gaming performance compared to the Redmi Note 8’s Snapdragon 665 processor. In fact, the Helio G70’s performance is comparable to Snapdragon 710/712-powered phones that are usually double the price of the Realme C3.

Aside from the hardware, the Realme C3 has an advantage on the software side, as it comes with Android 10 out of the box.

The Redmi Note 8 dominates with its four cameras

If the Realme C3 has an Achilles heel, it’s with its cameras, and prospective buyers who are in it for the photos may want to with the Redmi Note 8 instead. The phone has a quad rear camera module led by a 48-megapixel Samsung GM2 main snapper. Accompanying it are an ultra-wide-angle snapper, depth sensor, and dedicated macro camera.

Verdict: The Realme C3 disrupts with its price-to-performance ratio

Of course, everything boils down to price, and at Php 2K less than the Redmi Note 8 with the same RAM and storage configuration, the Realme C3 is a definite steal especially if you don’t care too much about the cameras or the lack of fast charging capabilities.