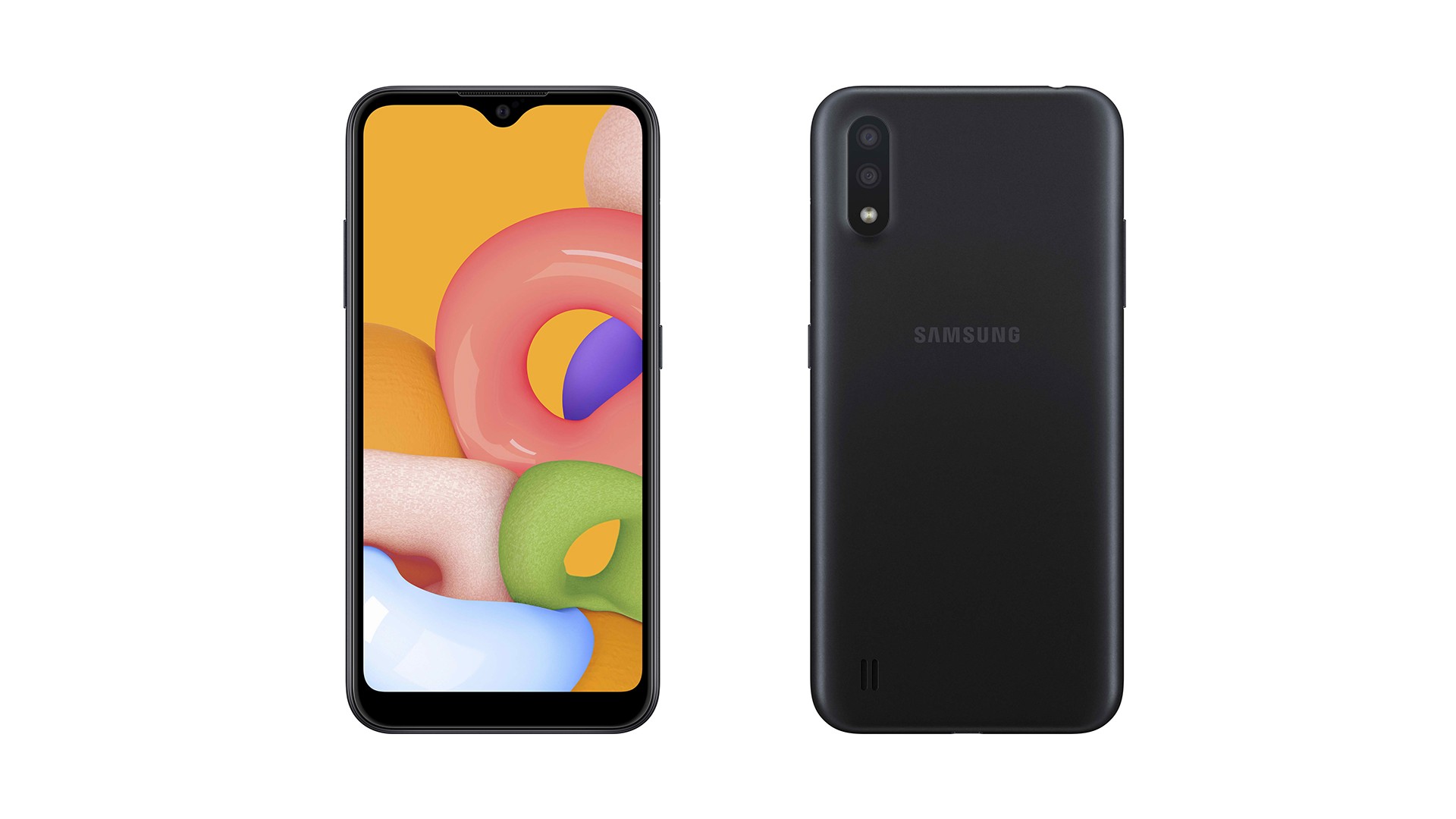 UPDATE: Samsung updated the specs of the Galaxy A01 to show that it only has a 2GB/16GB configuration instead of the initially listed 6GB/128GB and 8GB/128GB configuration. This article is updated to reflect the changes.

Another new phone from Samsung

Aside from the Galaxy A51 and A71, Samsung silently launched a new budget phone with the Galaxy A01.

Key features of the Galaxy A01 include a 5.7-inch HD+ display, 13-megapixel and 2-megapixel rear cameras, 5-megapixel camera, and a 3000mAh battery. As for RAM and internal storage, you get 2GB and 16GB respectively, with the former being expandable via a dedicated MicroSD card slot. 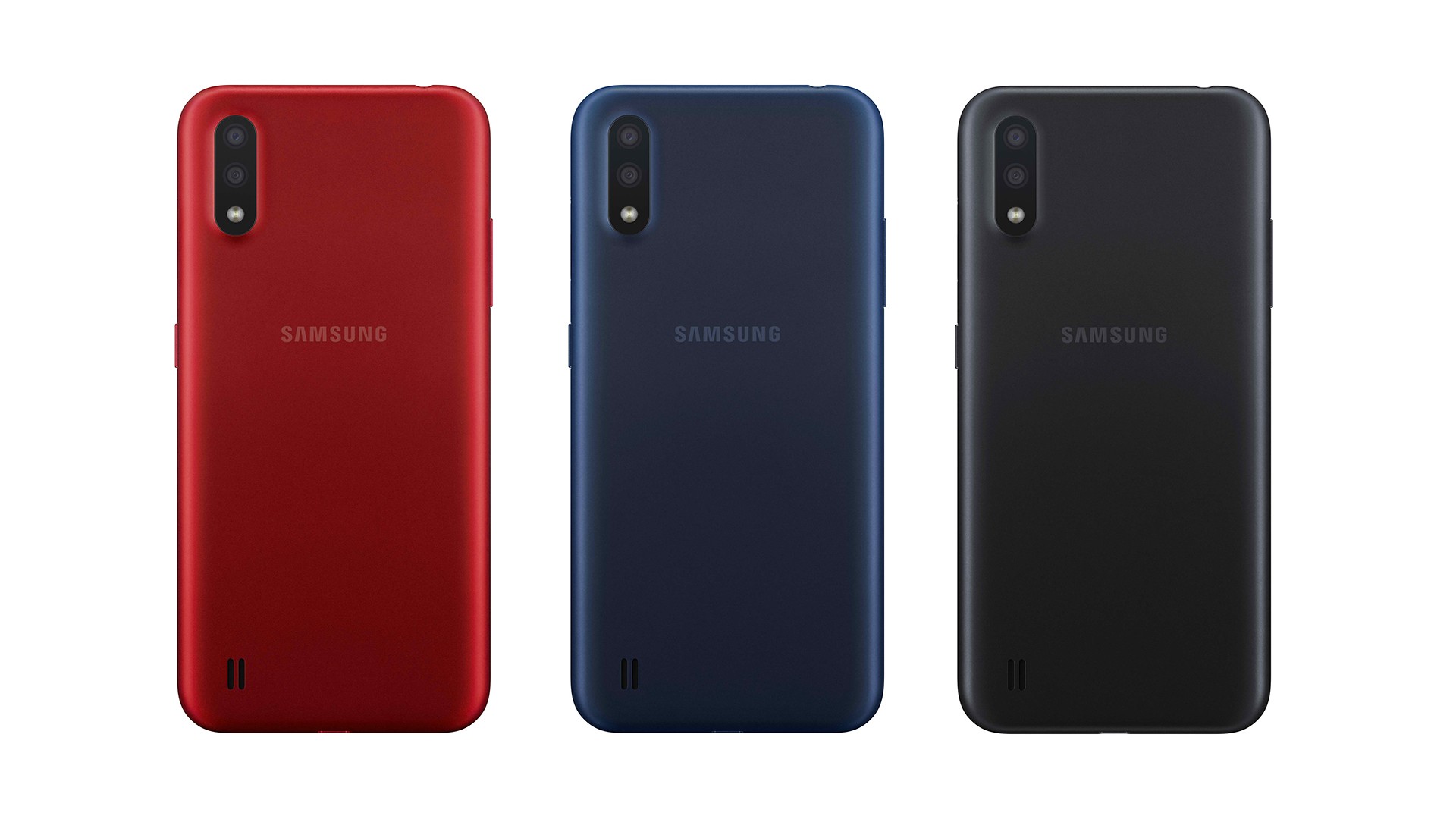 There’s no word yet on pricing and availability for the Galaxy A01 as of press writing.