Last week we saw the launch of the “Twin Megapixel Monsters”, the Canon EOS 5Ds and the EOS 5Dsr. These cameras are definitely drool-worthy both for hobbyists and professionals alike. To introduce it to the public, Canon Philippines brought together an impressive assembly of their brand ambassadors, the Crusaders of Light. These are professional photographers who have already or almost reached celebrity status themselves. Here at Unbox we’re huge fans of the work of Jay Tablante. Yep, he’s the cosplayer dude that keeps shooting pretty models in costume. Argh. Talk about having a great job? Hehe.

Anyway, the brand ambassadors did an exhibit featuring some of their best work taken with the new Canon cameras. There were several display areas scattered across the hall.

The event was definitely not just your usual product launch as it spanned for hours (1PM-8PM). The talks by the various photographers were educational and informational while still putting the new products on focus. The audience, a mix of media and various camera club members, were very much receptive to the program.

Raymund Isaac, a top professional photographer here in Manila, shared that Canon lent him the Canon EOS 5Ds. He was tempted not to return it anymore (lol) because of how good it was. The print he’s holding up on the photo above is a crop of the huge photo taken at the back. Both images were in stunning high resolution. Heck you wouldn’t even figure out that the print was cropped if they never revealed the huge banner from where it came from. 50 megapixel goodness.

If you guys want to learn more about these two cameras, watch the official promo video below.

3 Android Tablets Coming Soon that are Worth Watching Out For 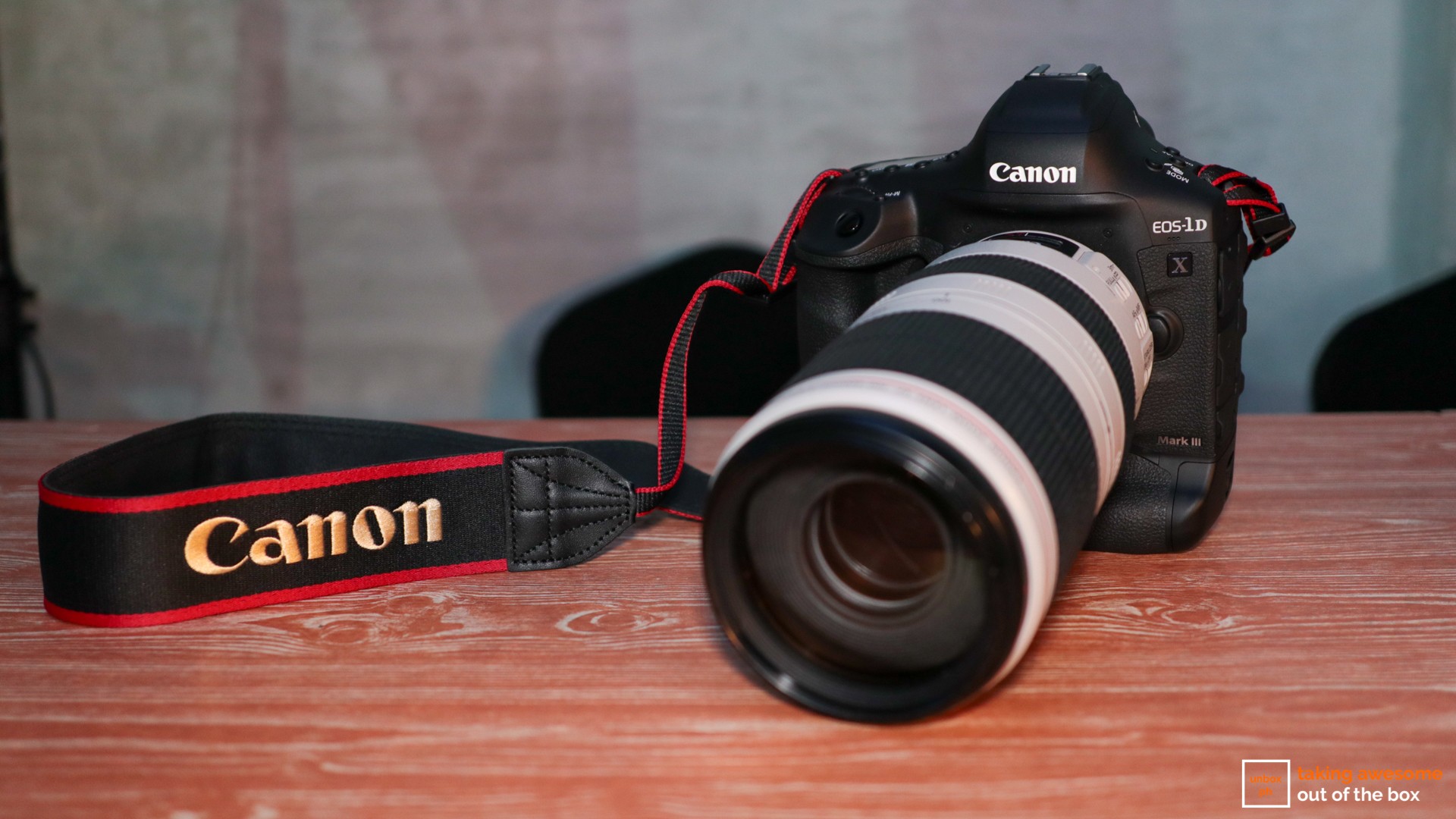 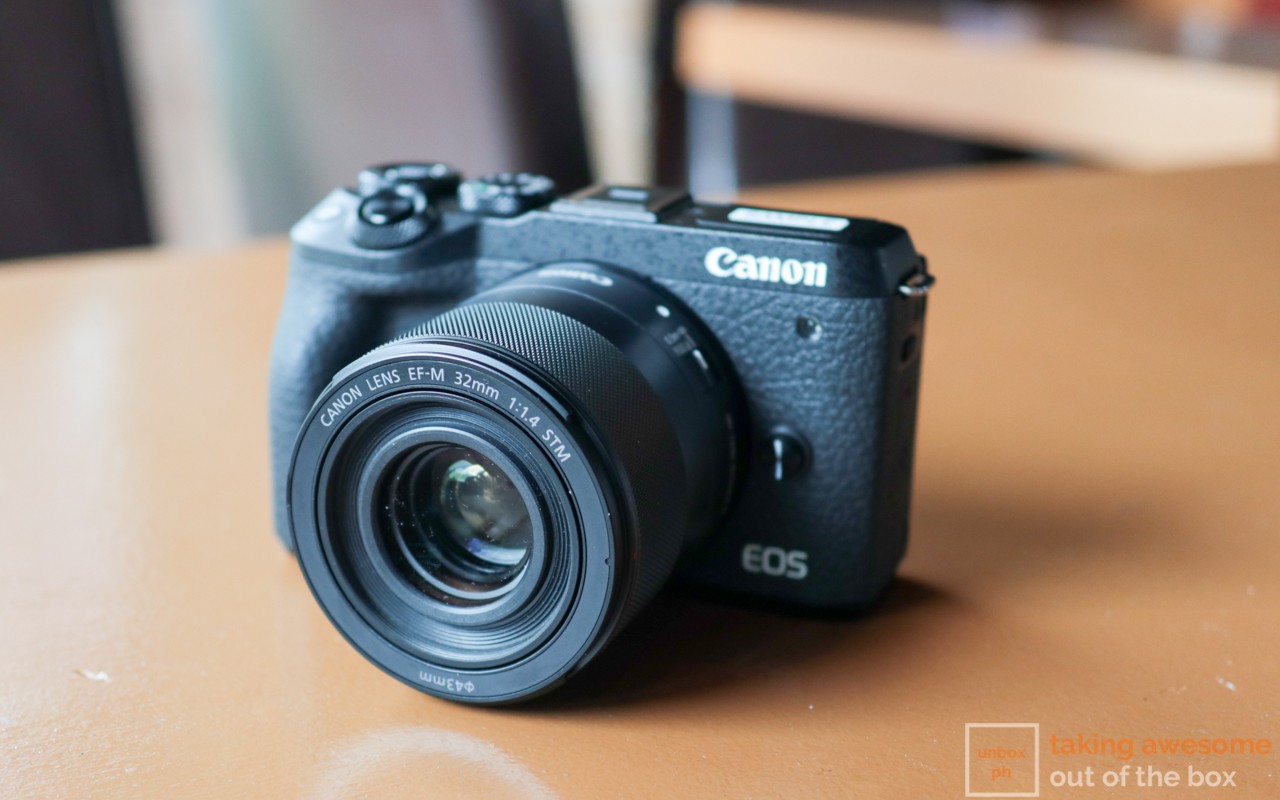 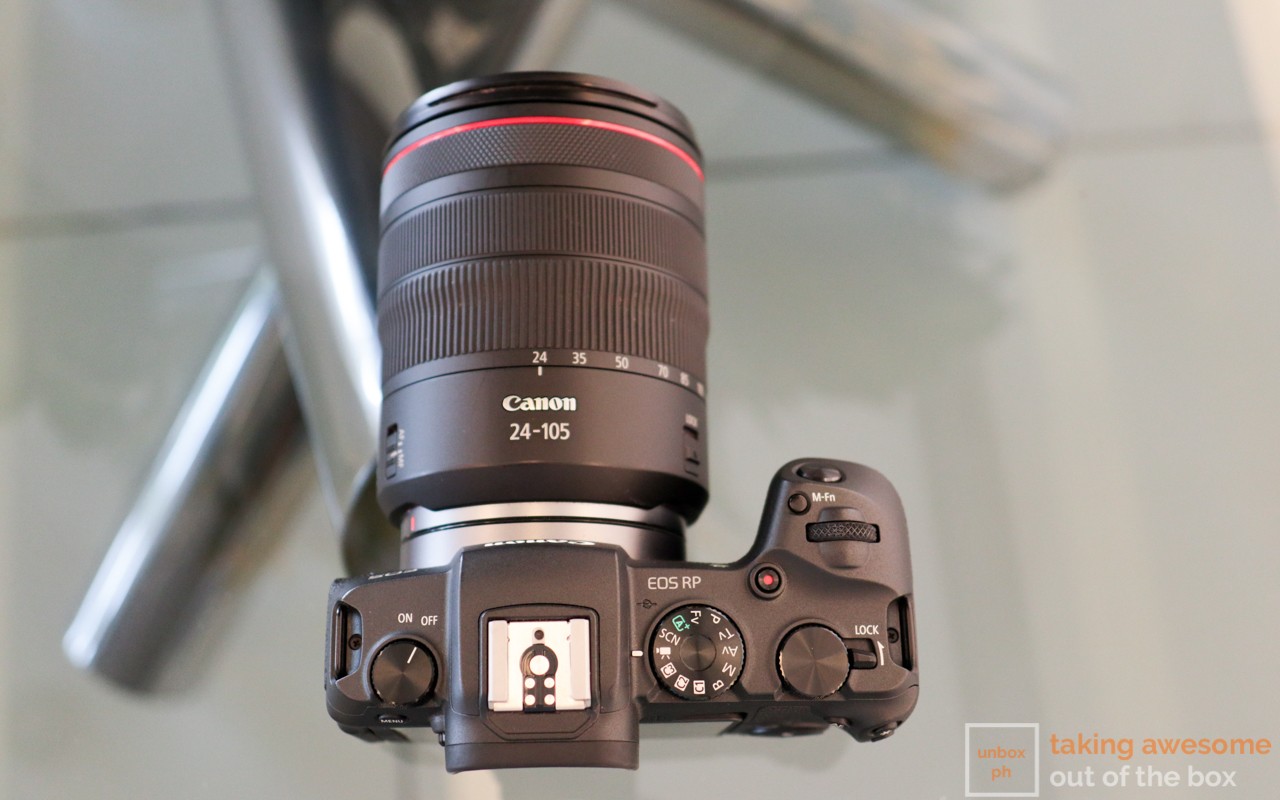 Street Photography with the EOS RP: Documenting Life in Intramuros 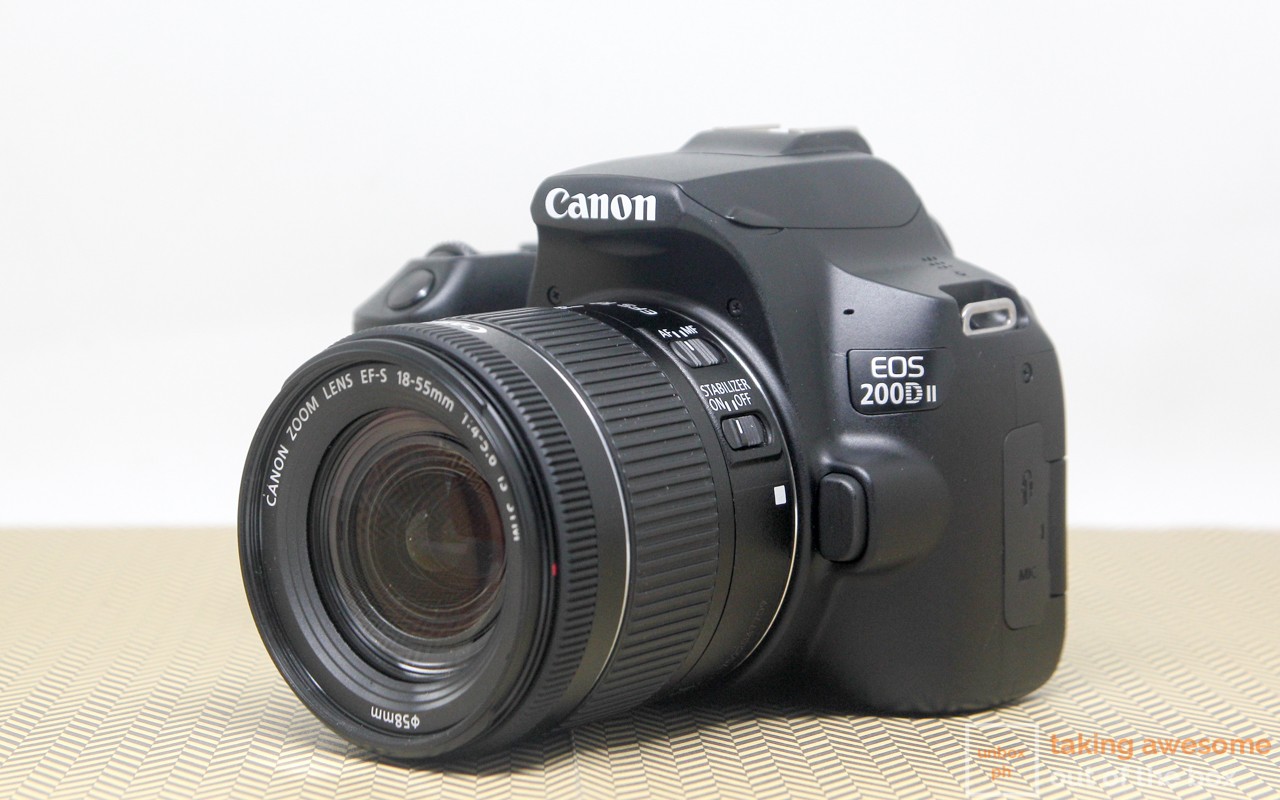