The Cherry Mobile Razor has been out in the market for quite a while now but we still decided to go get a unit for review mainly due to the requests we keep getting on our Facebook Page and through e-mail. That’s perfectly understandable though since the Cherry Mobile Razor does make a compelling case as an affordable quad-core smartphone. First off there’s no compromise with the RAM. This one has 1GB while most quad-core smartphones in this price range just have 512MB. As the name suggests, it’s also very thin, measuring just 7.7mm thick. All those features for Php6,499 is kinda hard to ignore right? Hehe.

Anyway, we just got the review unit a few days ago and we’ve been tinkering with it for the last few days. This is lined up for a full review for next week but for today allow us to share with you our initial hands-on as well as our unboxing!

For this unboxing we asked the help of the Dark Knight, Batman! Unfortunately Nero from DMC3 got jealous so he tried to join is as well, lol. That’s bad news for Nero though since we all know no one can beat Batman. As proof check out the photos below.

Oh-kaaay! Now that we have that out of the way let’s jump right into the unboxing!

The Cherry Mobile Razor comes in the previous generation of boxes made of hard carton and sized quite big. This is actually the type of packaging that we prefer compared to the small and soft box of the newly released Cherry Mobile Cosmos X2. The box gives the phone a more premium look and feel so it’s important for manufacturers to also invest a lot of time and effort into perfecting their boxes. It’s not just about having the lowest cost.

That said, unboxing the Razor was a straightforward affair. We removed the type, pulled the lid open, and we were immediately greeted by the Razor in all of it’s glory (naks).

Other than the phone we found the usual accessories and extras in the box — micro USB to USB cable, wall charger, manuals, certificates, and earphones. Nothing out of the ordinary.

Let’s move on to the hardware. The Cherry Mobile Razor is the best looking smartphone under Php7,000. There’s no other device that can come close to the way this device is built. It’s sleek, slim, and not entirely made of usual plastic. Heck the two-toned back design looks a whole lot better than the backs of smartphones three times the price. We also love the fact that this is a radically slim device given the price tag. It may not be as thin as the Huawei Ascend P6 but it does come quite close at a third of the price!

All the ports and buttons can be found neatly placed on the sides of the device, including the trays for the microSD card and the SIM card (non-removable battery here, no back plate to take out). Up front we have the gorgeous 4.5-inch display which has 960×540 resolution (qHD). When we turned it on we saw vibrant and bright colors. Images were crisp and detailed as well. This is not the usual kind of quality you get with phones at this price range! Really mind blowing.

We really don’t have anything bad to say about the form factor of the Cherry Mobile Razor. It feels solid, light, and premium. Three words you don’t usually connect to smartphones that have a price tag of Php6,499. :P

Now we get to the software. In our initial tests there was some start-up lag and delays. However as a few minutes went by it became much smoother, fluid, and faster. We tried several live wall papers with active home screen widgets and the device was able to handle it without any problem.

We’ll talk more about the capabilities of the Cherry Mobile Razor when we do the full review next week. Watch out for that one!

So… something’s gotta give right? I mean this can’t be the all perfect phone that everyone has been looking for. Well we’ll only really find out once we do the full review. However we can say that we’re worried about the battery life. The Cherry Mobile Razor just packs a non-removable 1,750mAh battery. We’re not too confident the a qHD 4.5-inch display with a quad-core processor can run the whole day (with 3G on) with just that power.

Anyway, congratulations to Cherry Mobile for launching the Razor! Despite the perceived weaknesses we still think the phone delivers exceptional value for money. Full review out in a few days! 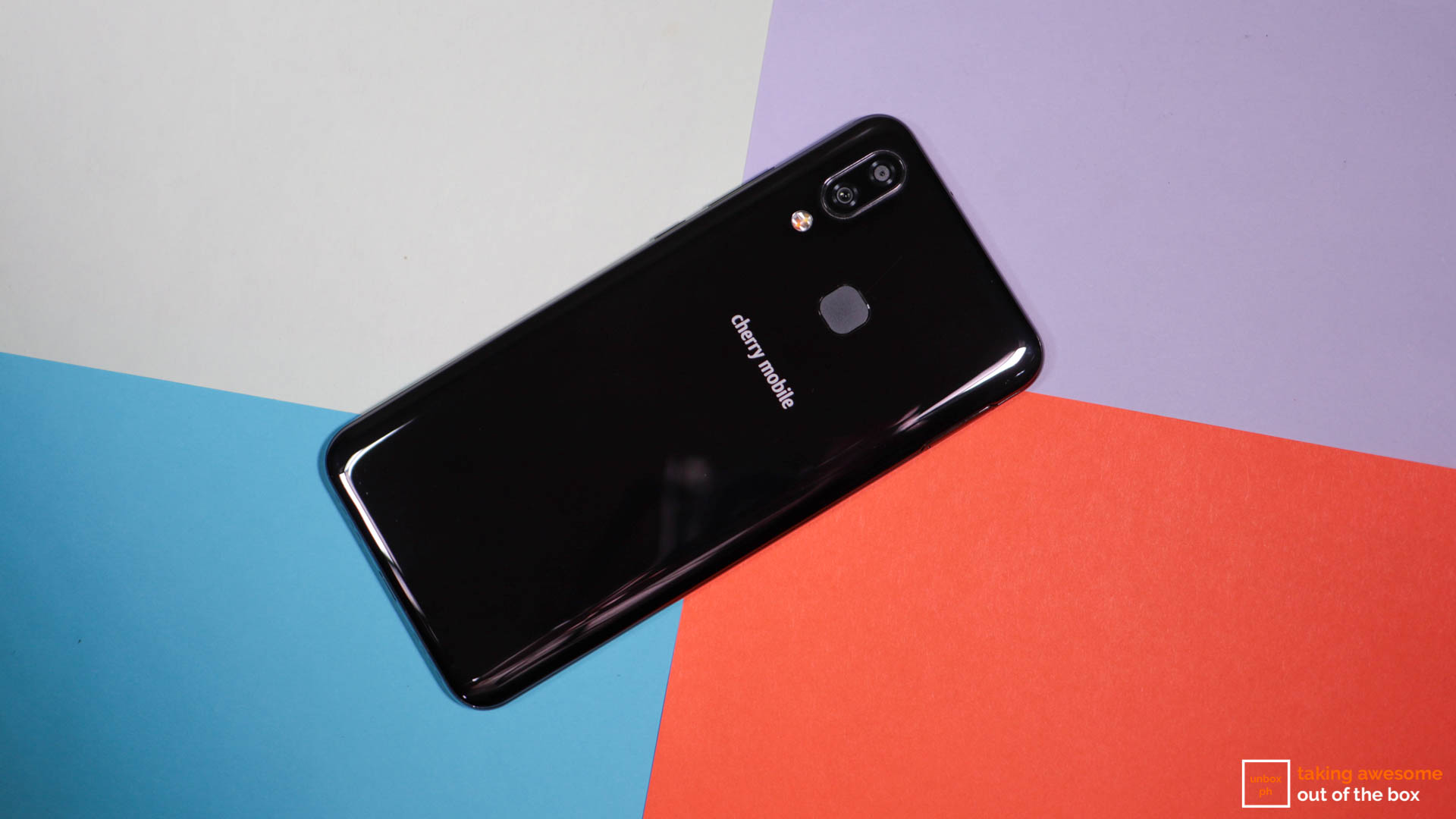 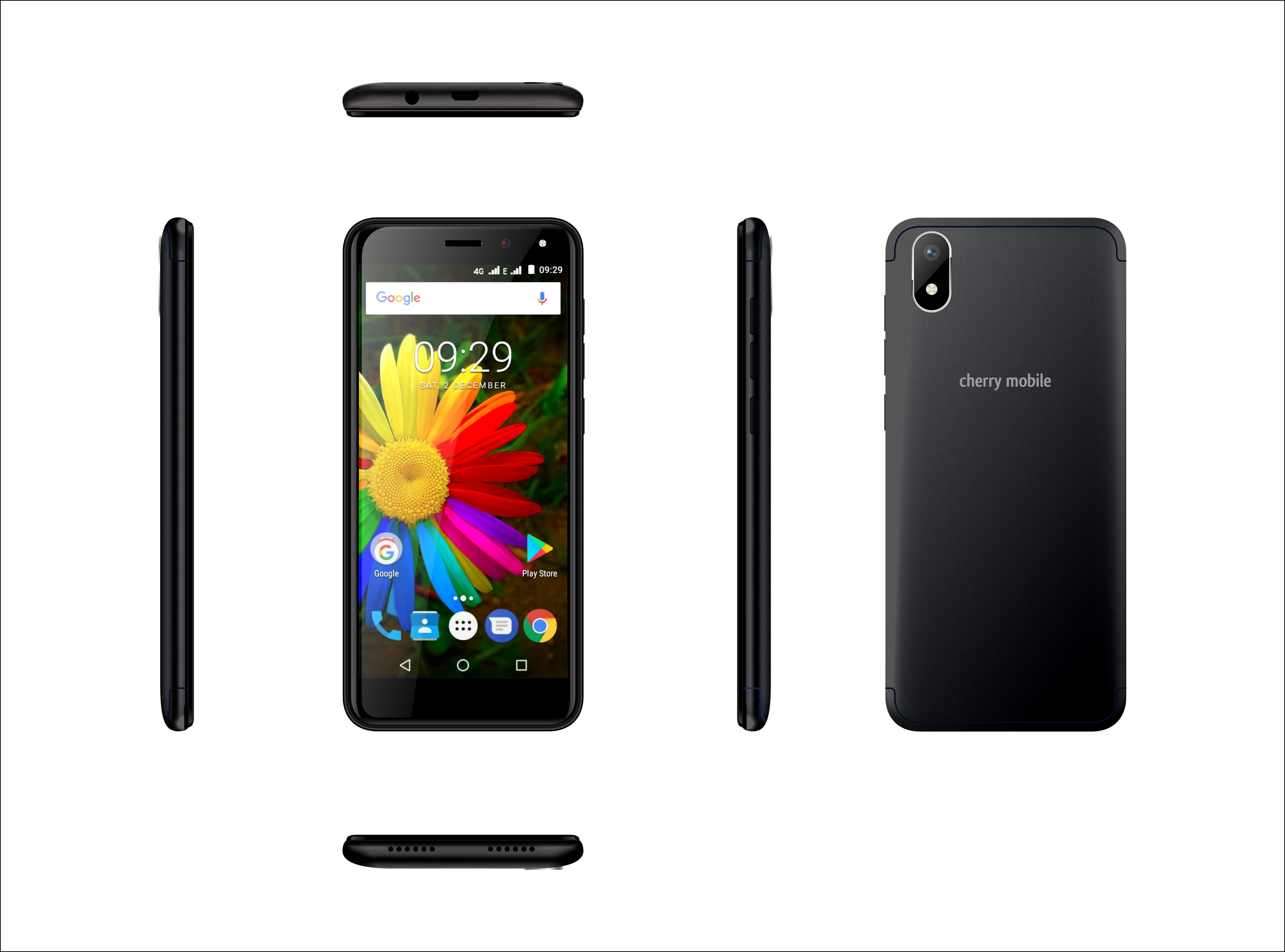 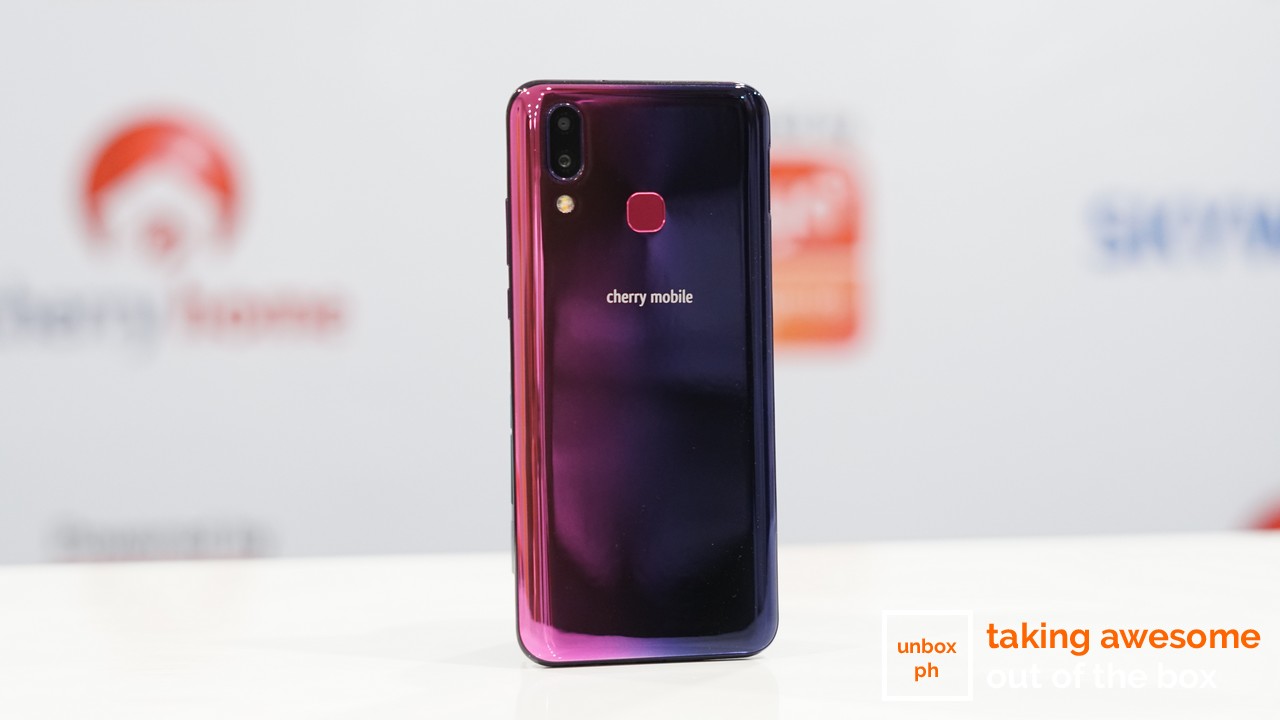 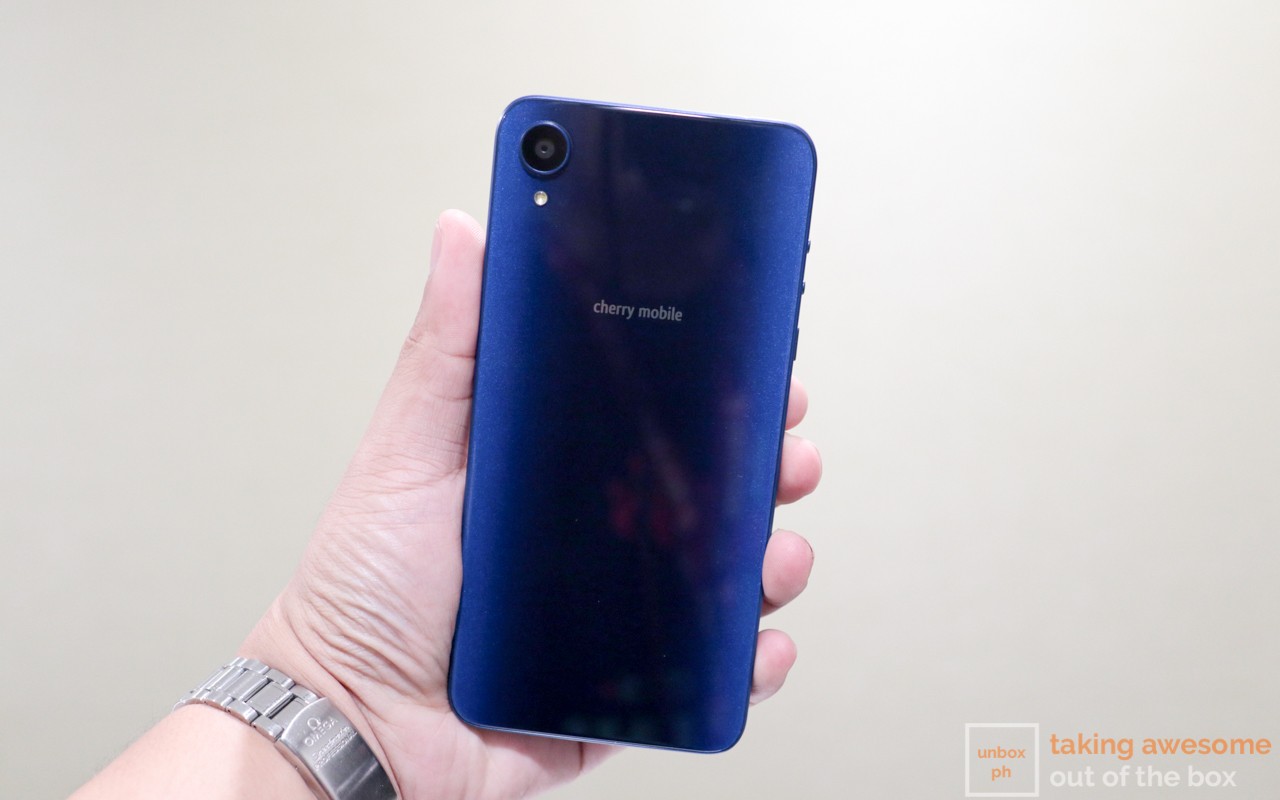