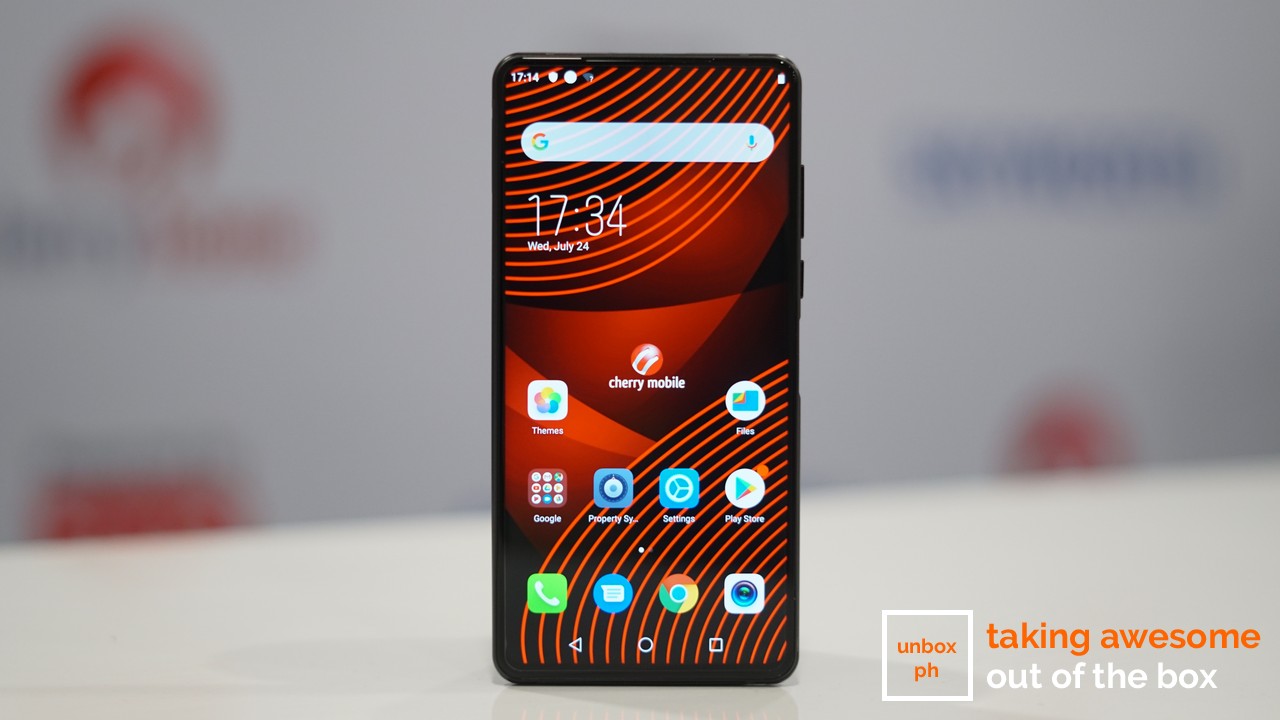 Want to pick up a Cherry Mobile phone but don’t have the energy to deal with its bloated UI? Well, you won’t have to – Cherry Mobile has confirmed that they will no longer ship phones with custom UIs, with a majority of their new devices having stock Android out of the box.

That’s what we saw with the Flare S8, S8 Plus, and S8 Pro, and it’s a trend that will continue moving forward. Cherry Mobile says that new phones from now on will have Android 9 Pie with only three apps pre-installed.

So to recap: newer Cherry Mobile phones like the recently announced trio of the Flare S8, S8 Pro and S8 Plus will only have stock Android 9 Pie installed, and other phones will have that as well or Android Go. Unfortunately, there are no updates planned to remove the Cherry OS on previously released smartphones, though Cherry Mobile says they are continuously pushing Android security updates to those phones as well. 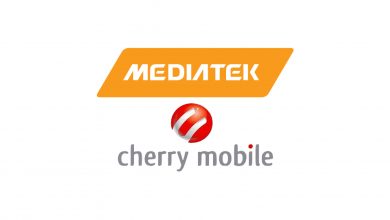 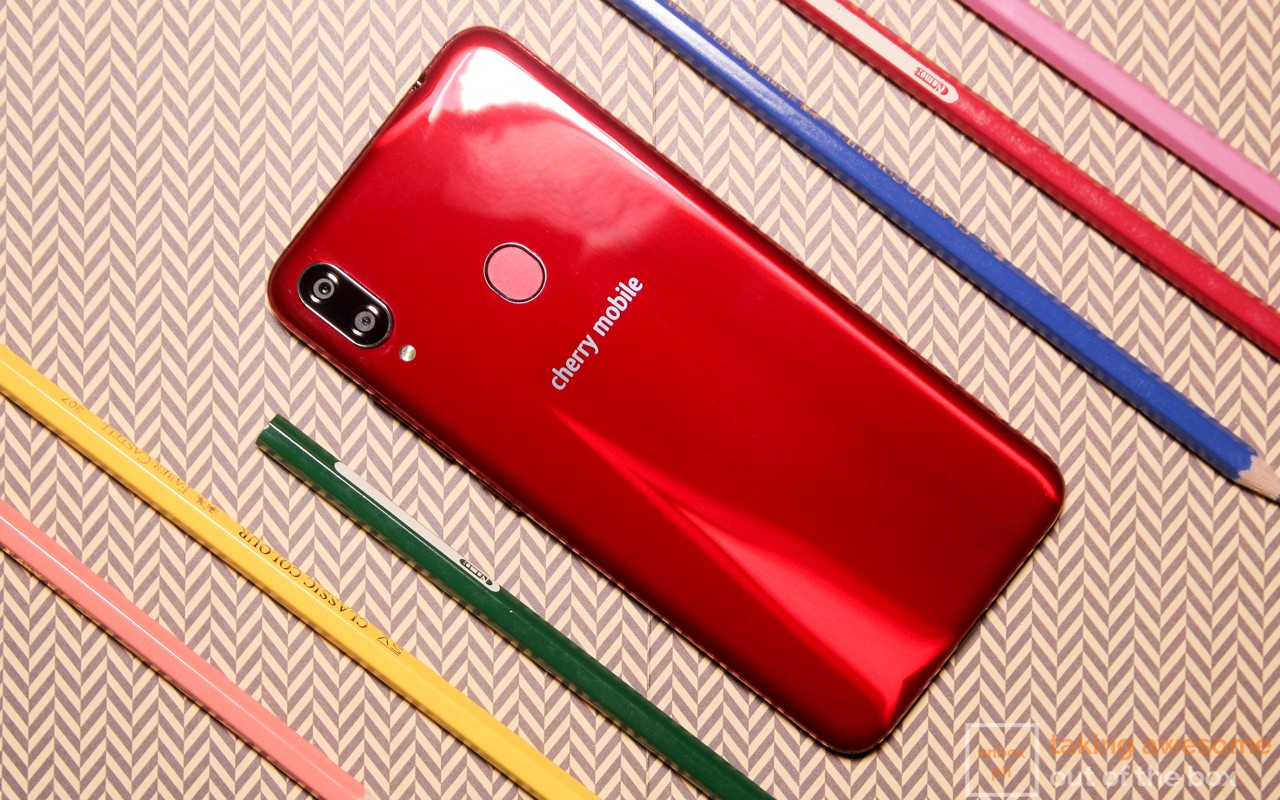 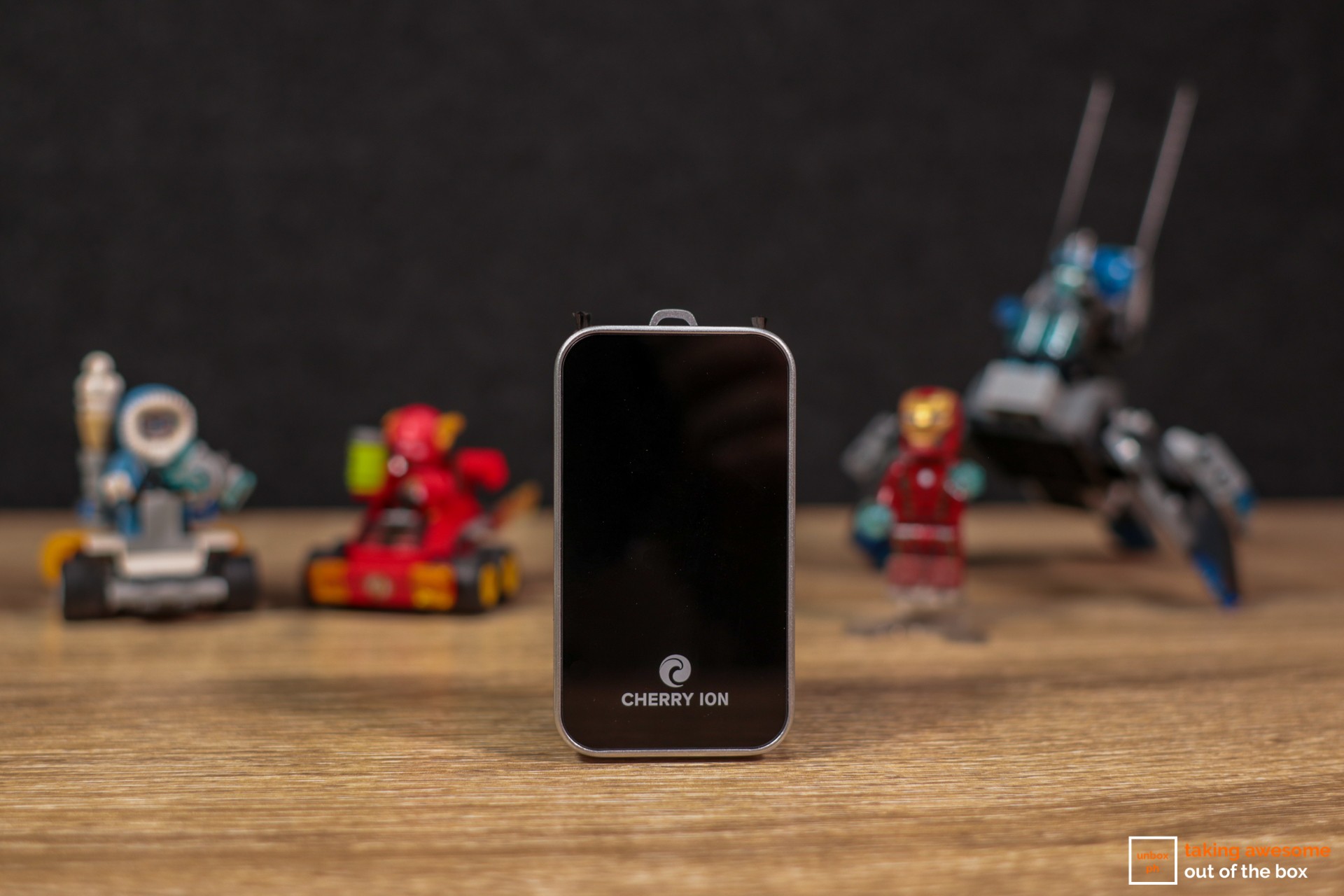 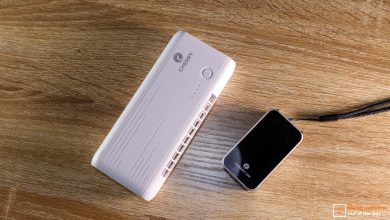 This Device is not your Typical Power Bank