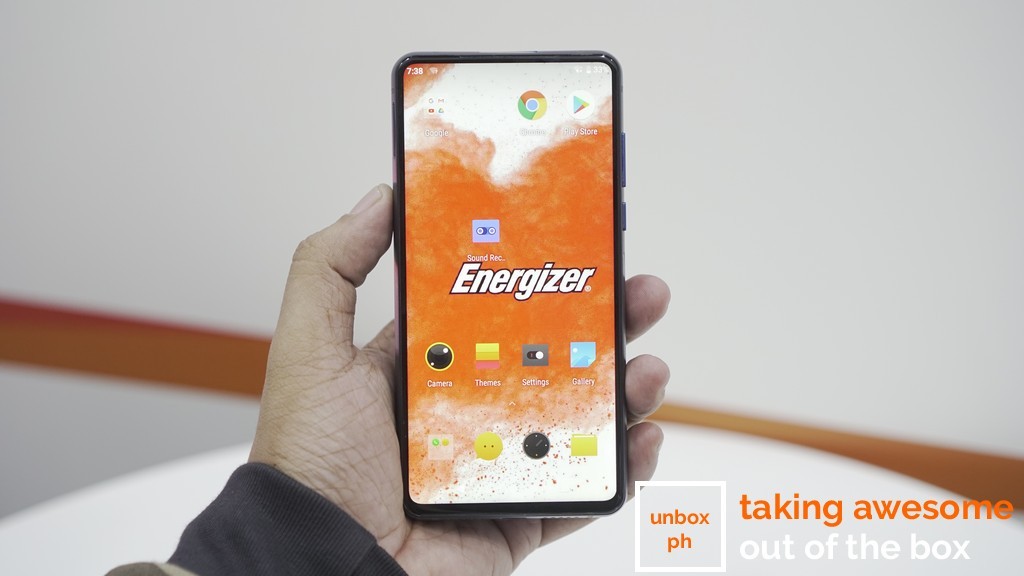 We go hands-on with this beast

Mobile World Congress is the place to be if you want to see the best, and the weirdest that the mobile world has to offer. Case in point: Energizer Mobile’s Power Max P18K Pop smartphone that comes packing an 18,000mAh battery inside of it. 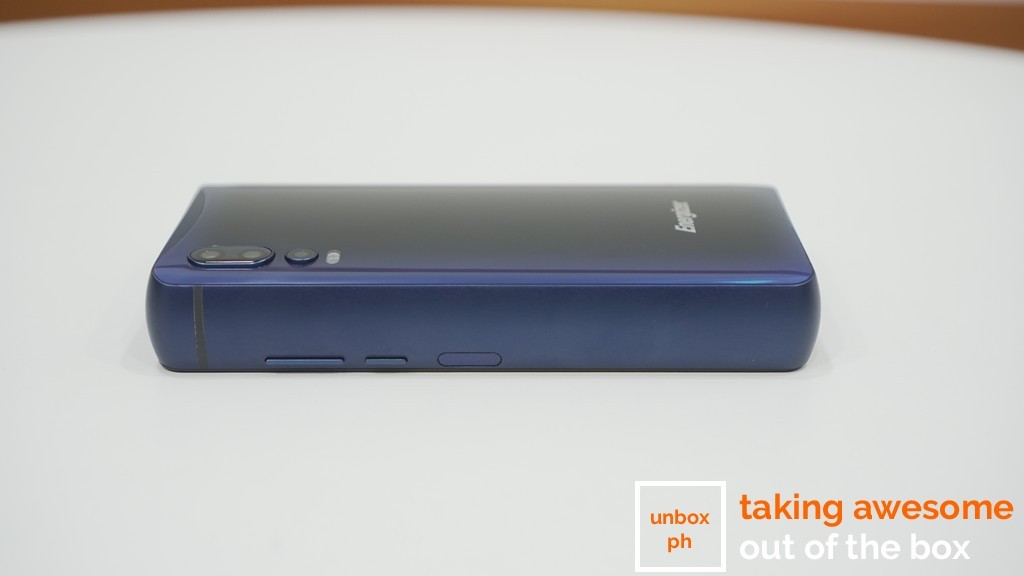 A great idea made bad

The idea behind the phone is pretty laudable: place a really, really massive battery inside of a smartphone. But Energizer Mobile went a little overboard with this phone, stuffing a massive 18,000mAh battery inside of it, ergonomics be damned. 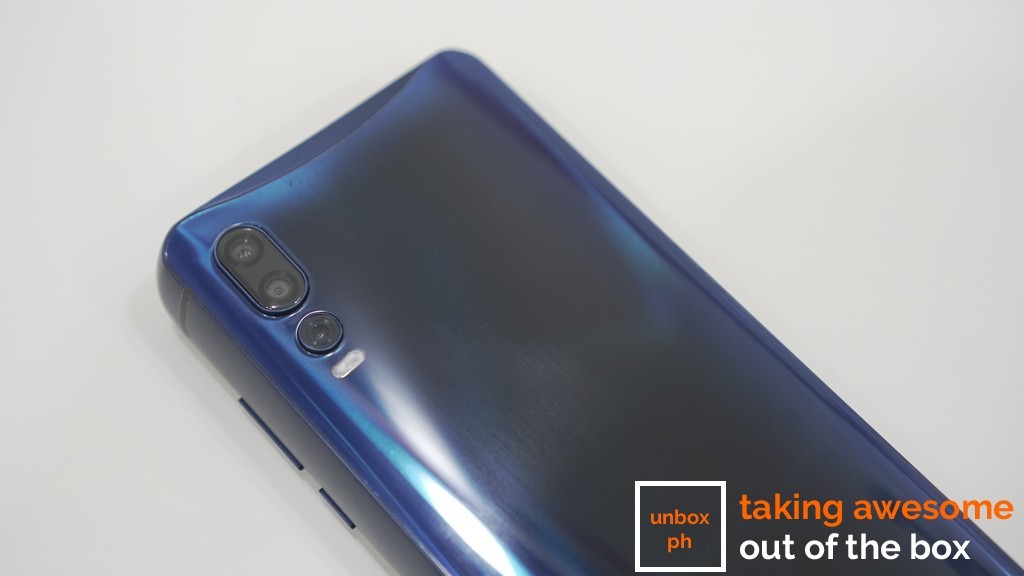 Seriously, this thing is freaking massive. I have bigger than average hands and even then, I had a lot of trouble holding this thing one handed. It just can’t describe how thick this phone is to you, so I just stacked three phones that I had and put them beside the Power Max P18K Pop. 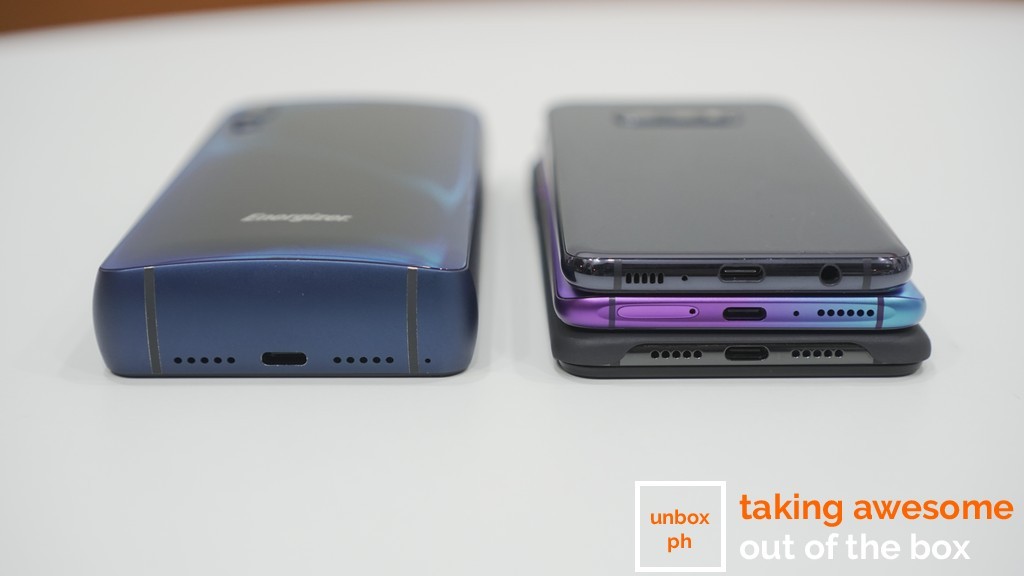 As ridiculous as it sounds, the Power Max P18K was probably a millimetre thinner than a Xiaomi Mi Mix 3 (in a case), OPPO R17 Pro and a Galaxy S10e stacked together. That’s how thick this phone is. 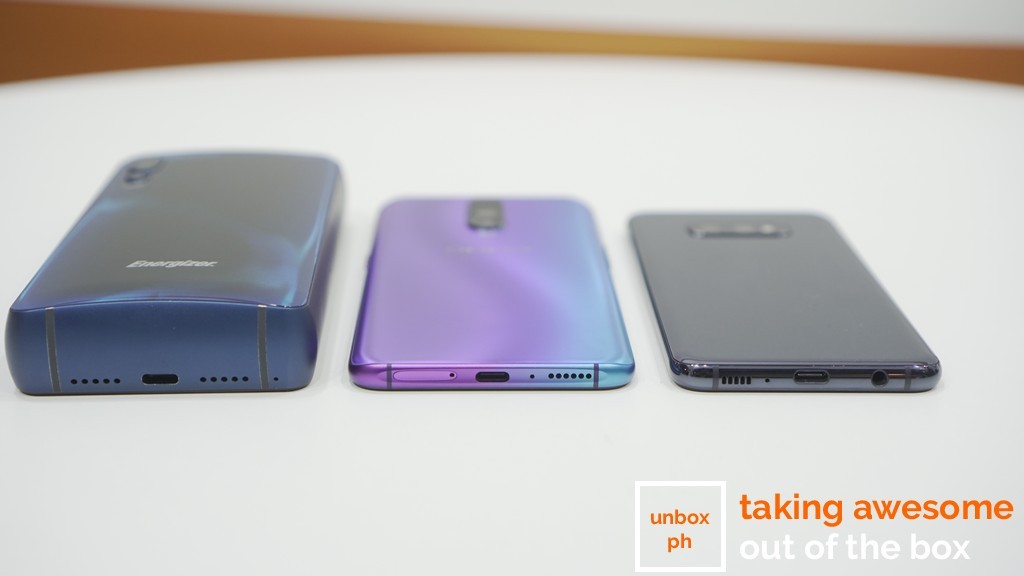 Wondering how ergonomic this phone is? Pick up a 6-inch brick – congratulations, you now have an approximation of how it is to hold the Power Max P18K Pop. Hilariously enough Energizer put a slight curve on the rear to help with one-handed-use, which is as useful as a bucket of water during a three-alarm fire. 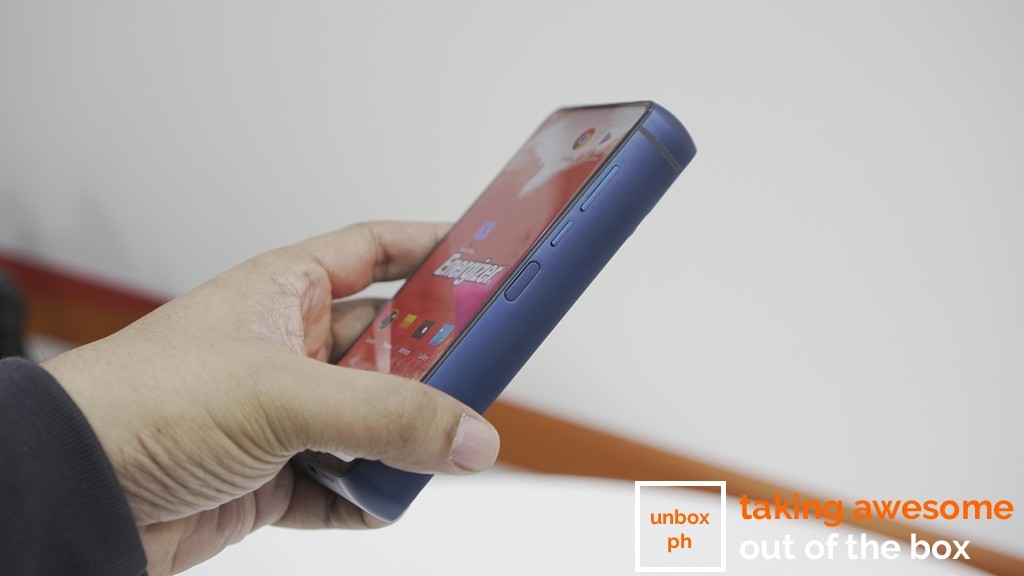 We do have to admit though, the battery endurance you get from such a ridiculously large battery is attractive – Energizer’s rep says that the phone is able to run for a week without a trip to a charger. That’s Nokia 3310 levels of battery endurance. 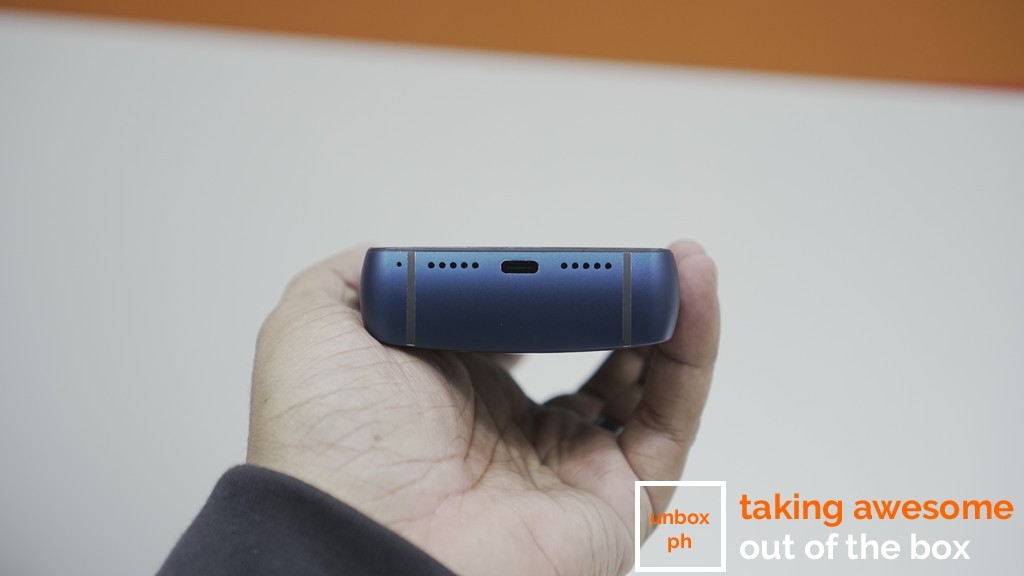 The phone’s obscene thiccness and non-existent ergonomics aside, the rest of the hardware isn’t bad. The display is a 6.2-inch panel, with very minimal bezels on the side. There’s no notch nor a visible selfie camera – that’s housed in a pop-up module on the phone’s cavernous chassis. 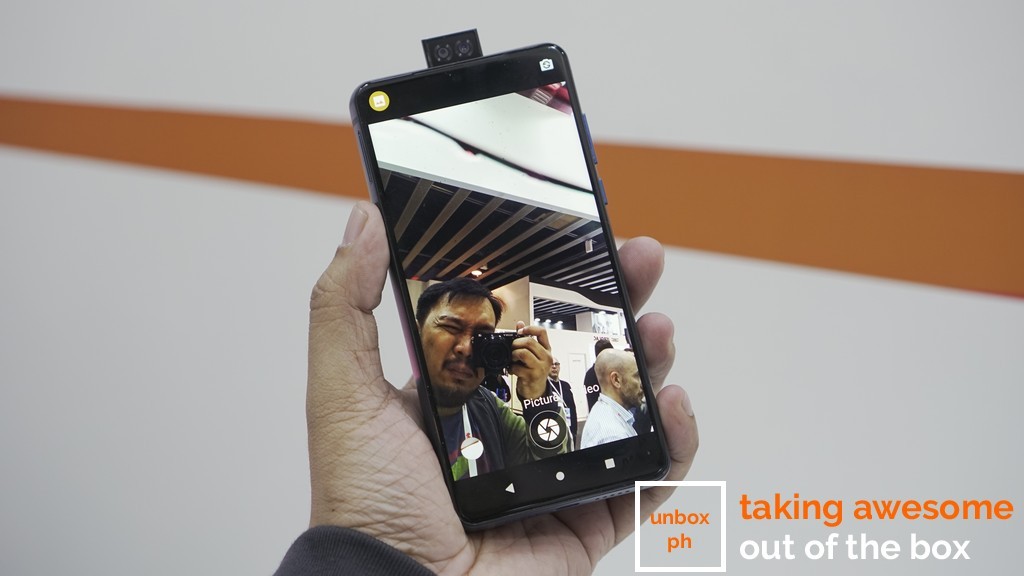 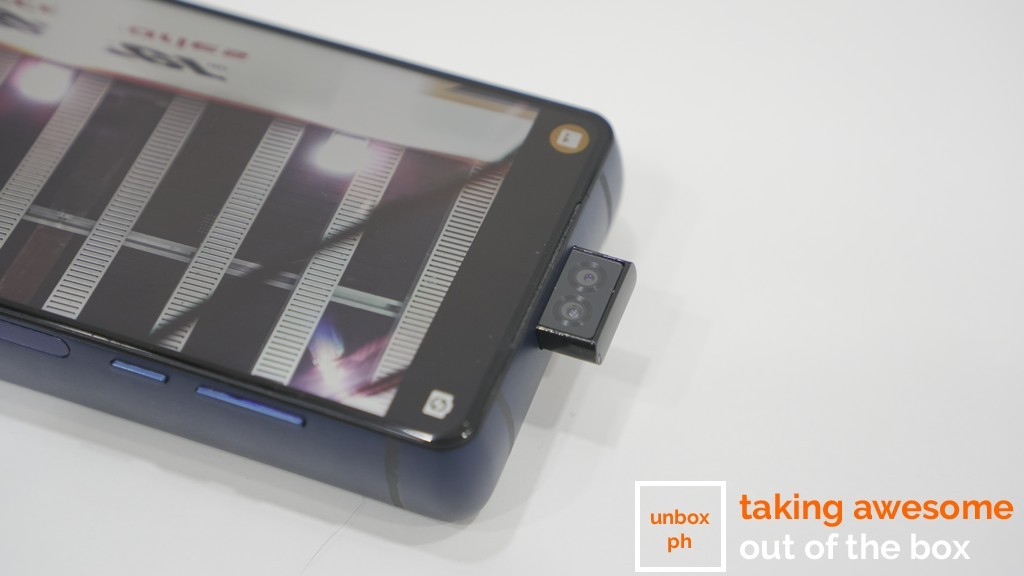 The phone has a MediaTek Helio P70 processor, along with 6GB of RAM and 128GB of expandable storage. The phone also has fast charging which is kind of necessary for such a large battery, and it takes around 8 hours to fully charge the phone. 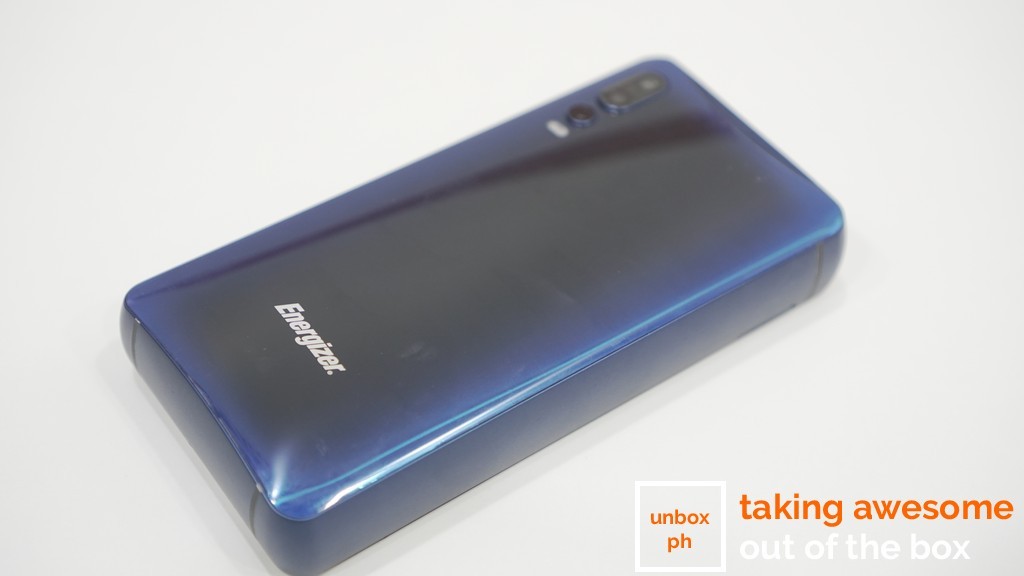 The phone is pretty impractical, and for what it brings to the table, you’re probably better served with a power bank stuffed in your bag somewhere rather than this monstrosity. No word if this device will ever reach our shores. 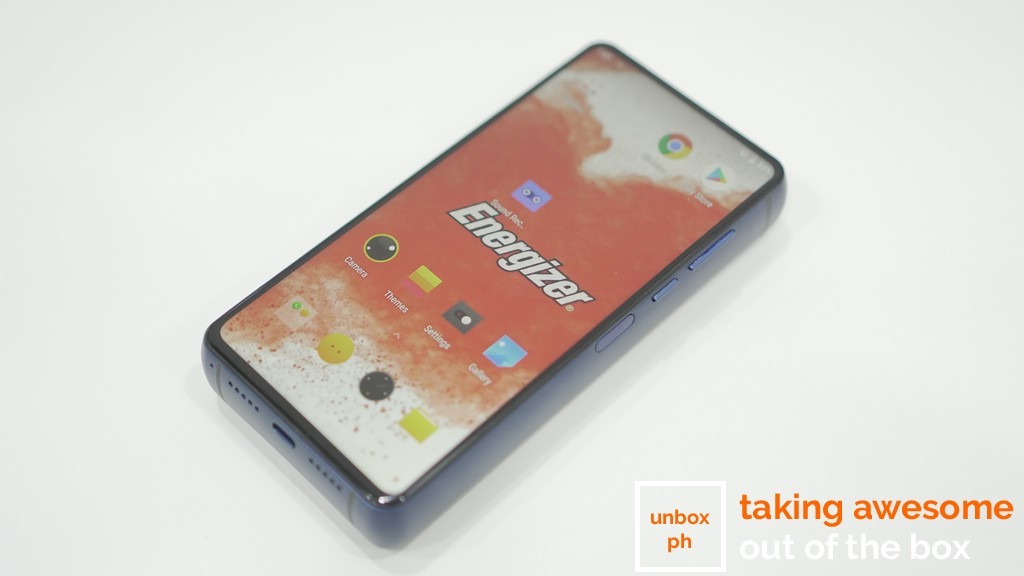 The P30 Pro is Not Getting A Quad Camera Setup 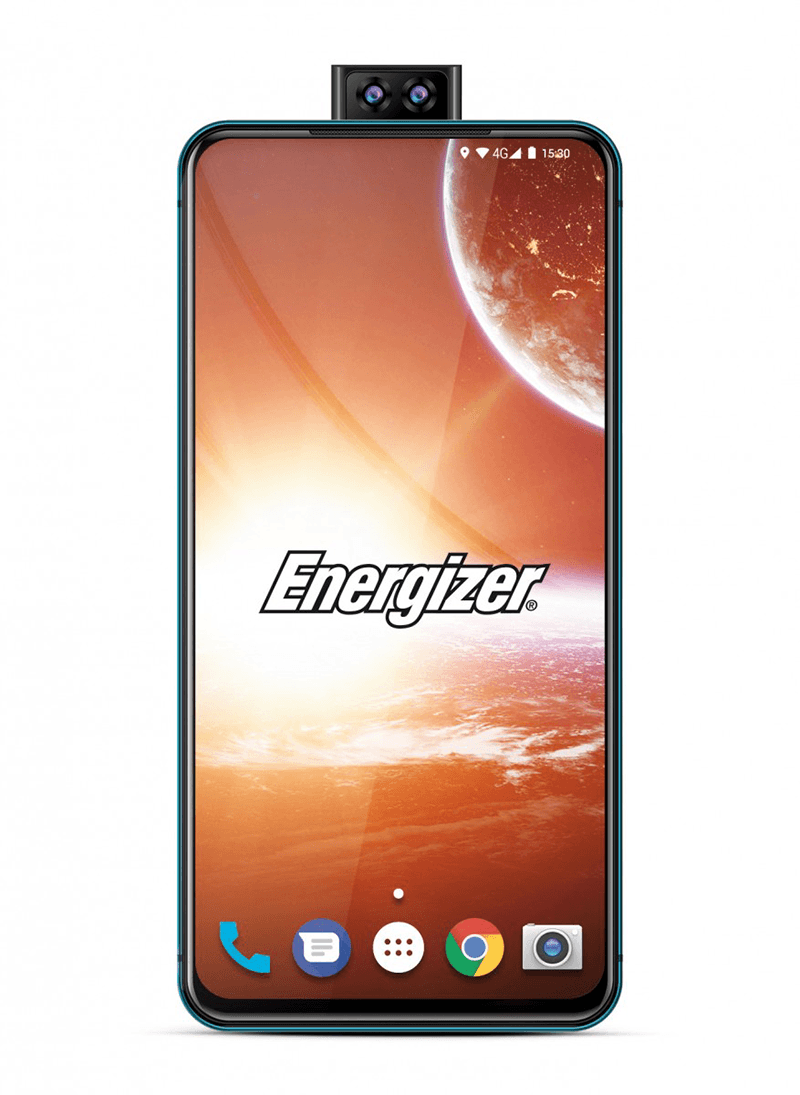