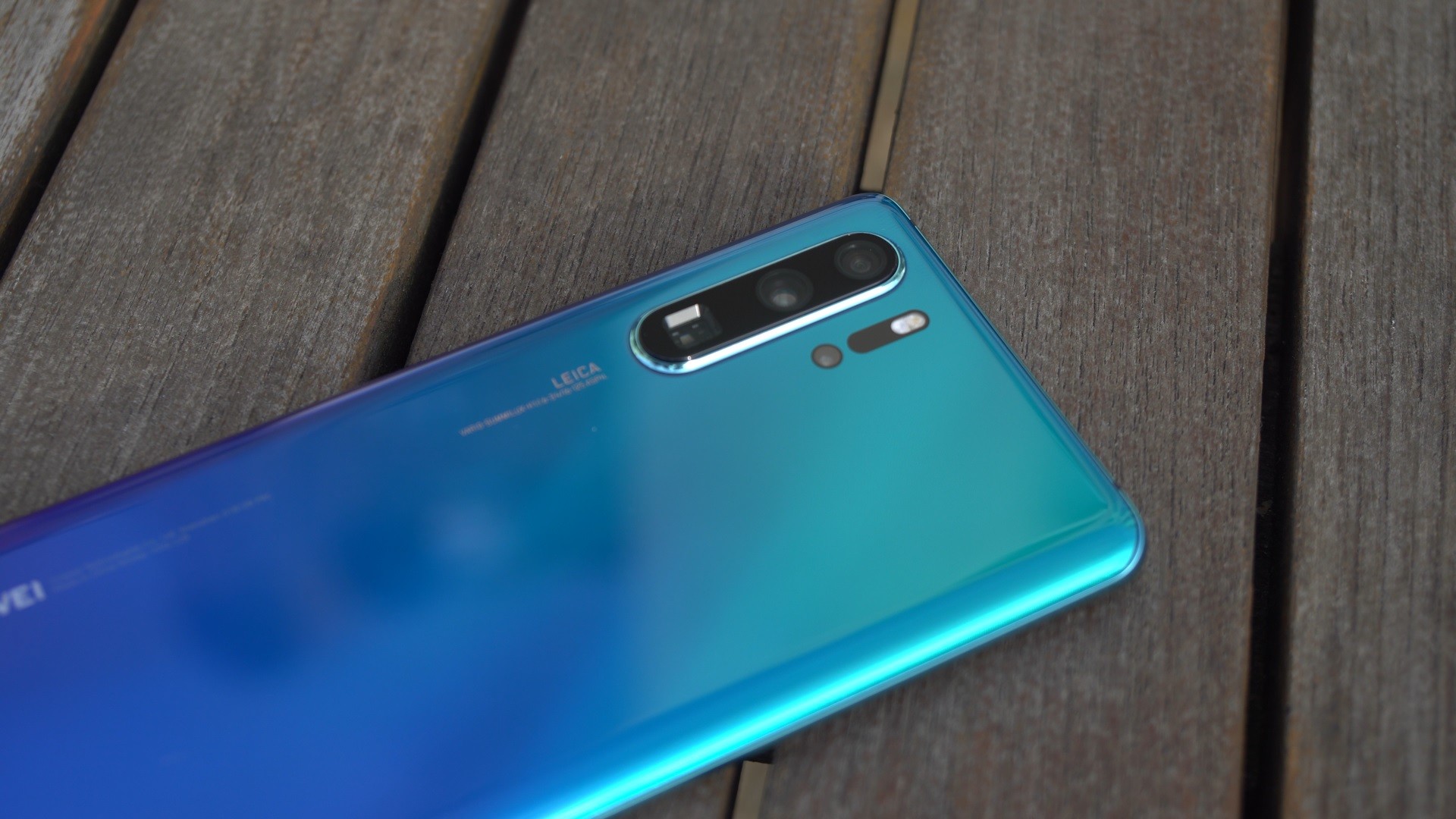 Yesterday Huawei officially launched the P30 Pro here in Paris, which the company says will re-write the rules of mobile photography. The phone has a quad-camera setup on the rear, and Huawei has spared no expense to make the phone into a camera powerhouse. The main 40-megapixel f/1.6 camera has a bigger sensor than most other flagships today (125% bigger than the one on the Galaxy S10 Plus and the iPhone XS Max), a 20-megapixel wide-angle camera, an 8-megapixel 5x optical lossless zoom camera and a time-of-flight sensor.

Those four cameras give the P30 Pro the tools to tackle almost any situation that you can think of. The 40-megapixel sensor isn’t afraid of the dark, literally, as it’s able to produce impressive photos in situations that cameras in other phones would just show a dark blob.

The wide-angle lens meanwhile, gives you flexibility when you want to be a bit more creative when you’re out and about and from experience, it’s going to be your most used camera right after the regular shooter when you’re taking in the sights of a new city.

The 5x optical lossless zoom lens is easily the most impressive of the four cameras. Huawei is able to push the camera’s performance up to 10x zoom via its Hybrid Zoom tech, and if you don’t mind losing detail and clarity, the digital zoom can push it all the way to 50x.

It’s really impressive what the P30 Pro can do. The technical achievements that the phone has, from the large main camera that can take photos even in near darkness to the 5x optical zoom camera, the P30 Pro is probably the ONLY camera you’ll need if you care about taking photos.

Huawei’s P30 Pro is the New King at DxOMark