In a sea of wearables, where brands have slowly been tacking on vibrant displays and different features on their smartwatches, Pebble has been able to carve out a following for its e-ink equipped devices. They’ve launched several successful Kickstarter campaigns and have gone on to ship 2 million units of their products globally. Fitbit, a brand name that has become synonymous to fitness tracking wearables, has taken notice and — after a few rumors — has officially bought the company to further diversify their products by acquiring the IP for Pebble’s OS and app, plus bolster their ranks by bringing some of the staff into the Fitbit fold.

With the acquisition, Pebble products will now be discontinued with customers who placed orders for the Pebble Core and the Time 2 being given full refunds. A post on Pebble’s Developer Blog also mentions that, while all the current models of their devices will continue to work, customers can expect to see functionality or service quality decline in time and that the warranty support for Pebble devices will no longer be available.

It certainly a blow and disappointment to Pebble’s following and those who were looking forward to receiving their orders, but it’s also an exciting time for fans of Fitbit. We’ll have to wait and see what they’ll churn out in the future.

Huawei Outs the Enjoy 6S with a Snapdragon 435 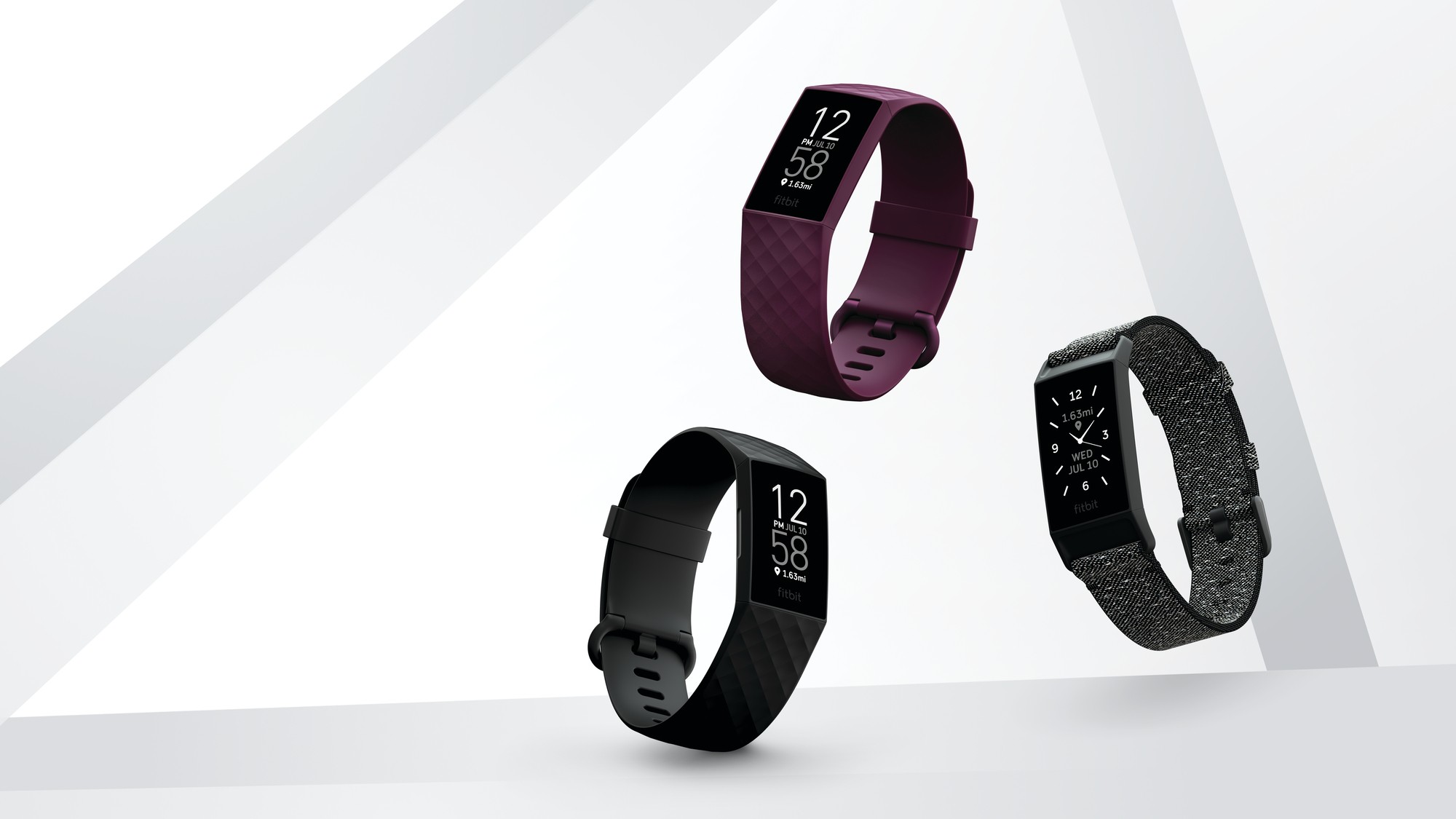 FitBit Slashes Prices on the Charge 3 and Inspire HR 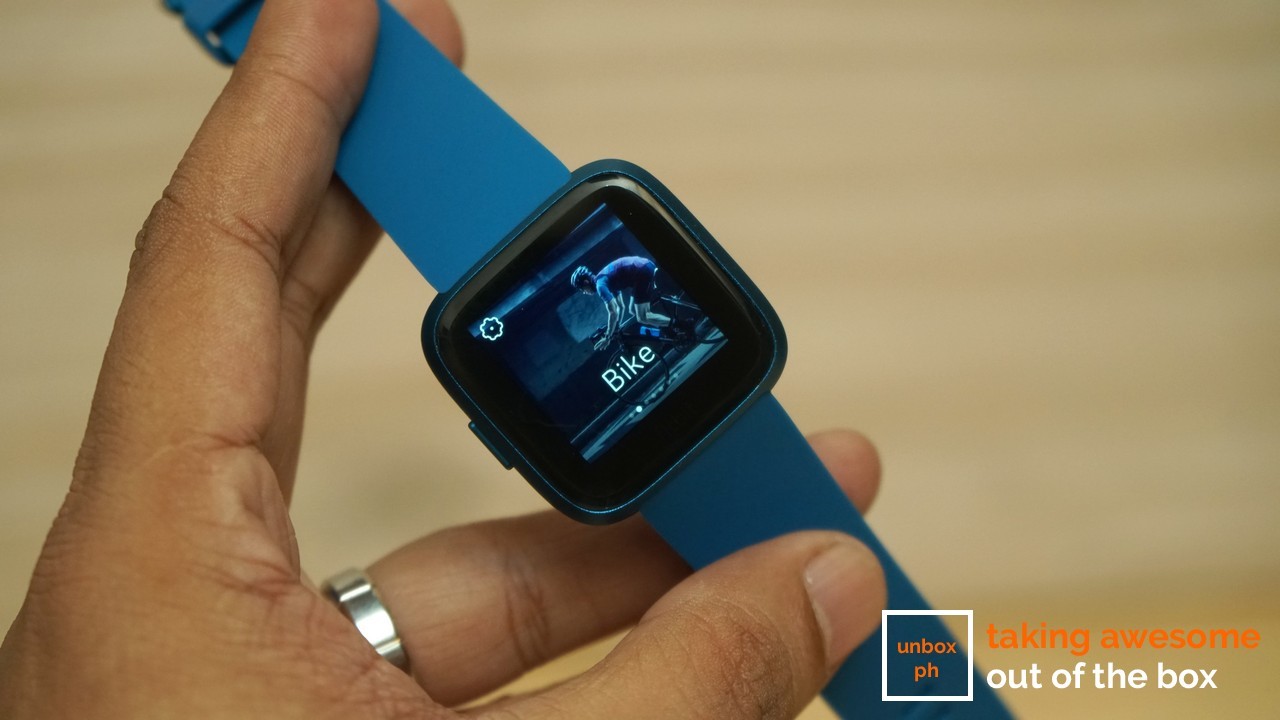 FitBit Acquired by Google, to Develop Made by Google Wearables 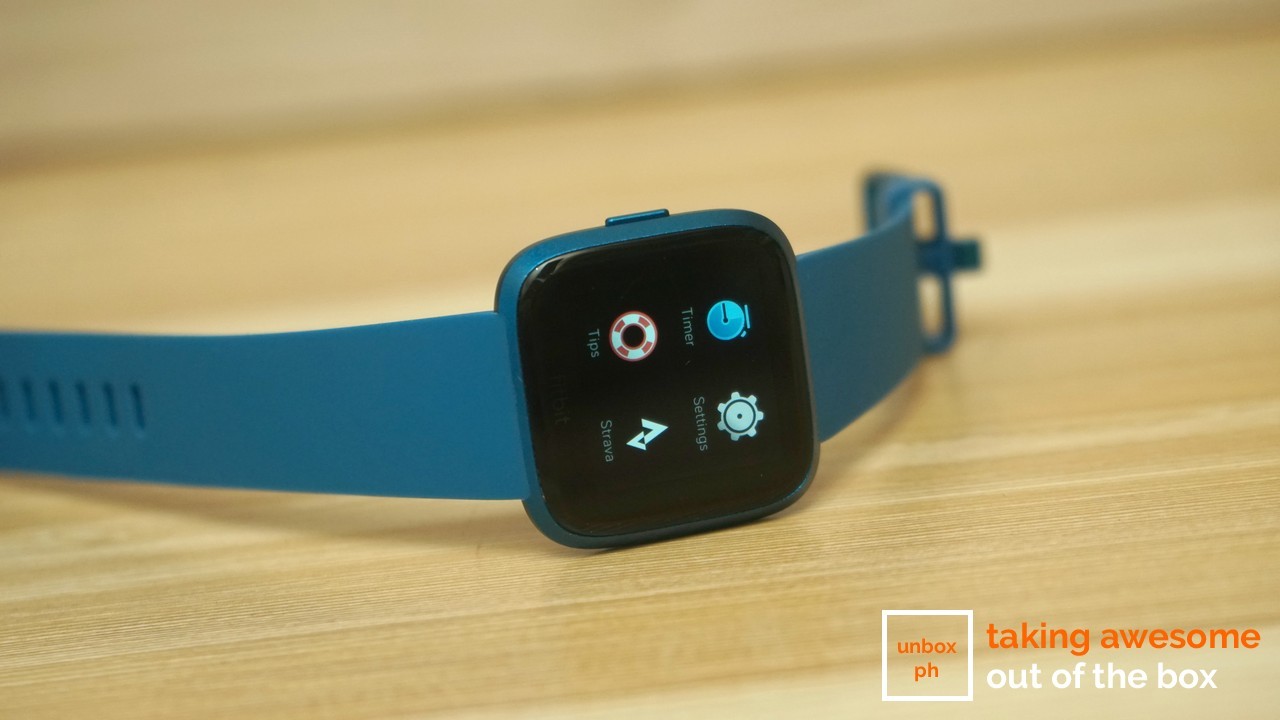