BIGGER AND BETTER!Drop by SM Megamall on March 17, 2018, at 10AM as we open the doors of our Authorized Mi Flagship…

It’ll be the biggest Mi Store in the country

Visited the first Authorized Xiaomi store in Trinoma and found it a bit small? Well, don’t worry, a bigger Mi store is coming. The second official Mi store in the country will be opening its doors in seven days, and it’ll be way bigger, with floor space at least three times the one in Trinoma.

The flagship store will be located in the Cyberzone Area of Megamall and will open its doors on March 17, at precisely 10AM. Just like the opening of their first physical store in the country, the Mi Store in Megamall will also be running giveaways as well as in-store discounts during their opening.

In related news, Xiaomi’s once dead official Philippine Facebook page, Mi Philippines is now back up and running, which is undeniable proof that the brand is finally back, hopefully for good. 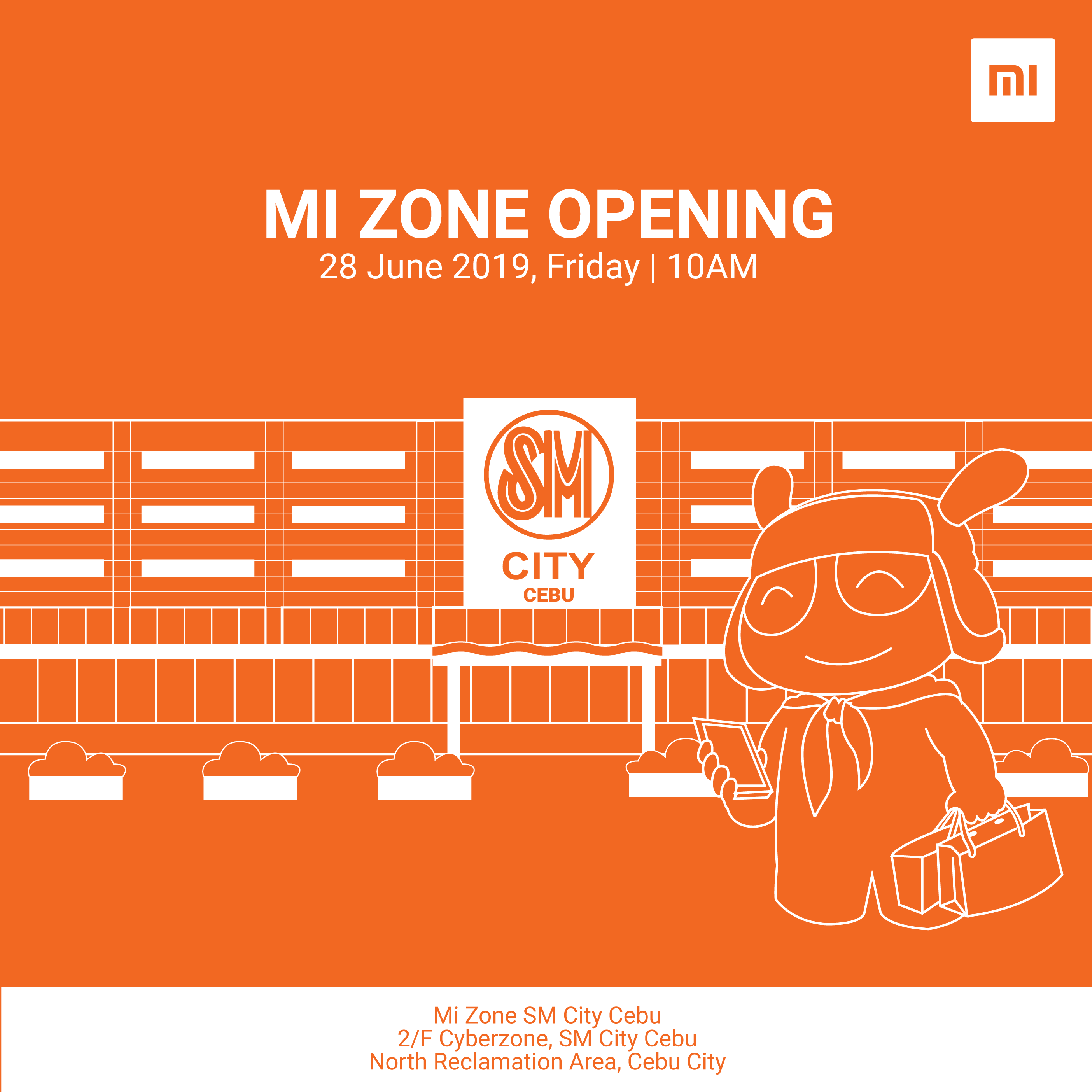 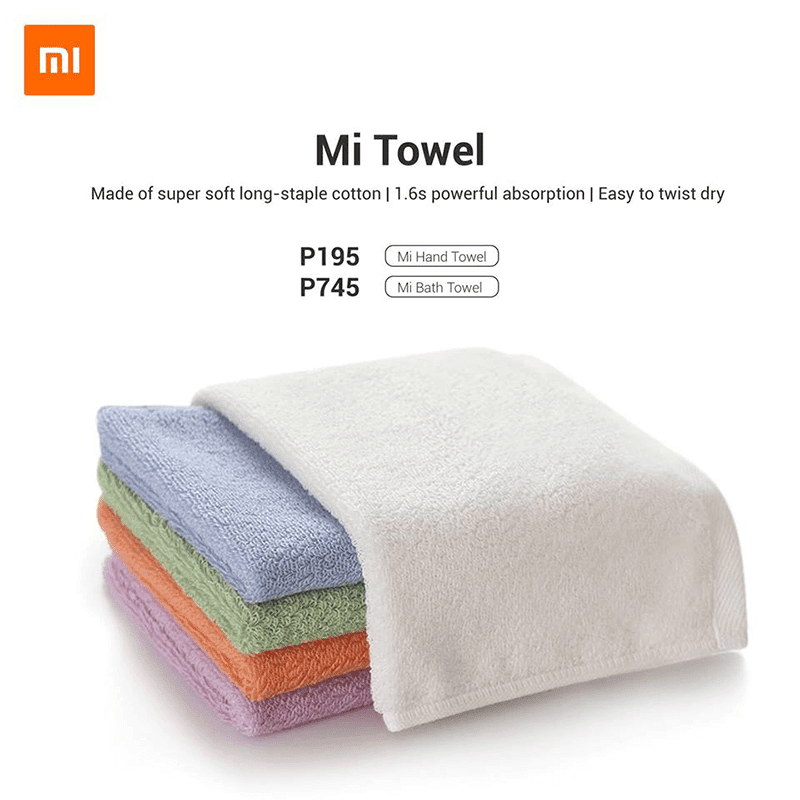 Xiaomi Is Starting To Become A Better CD-R King