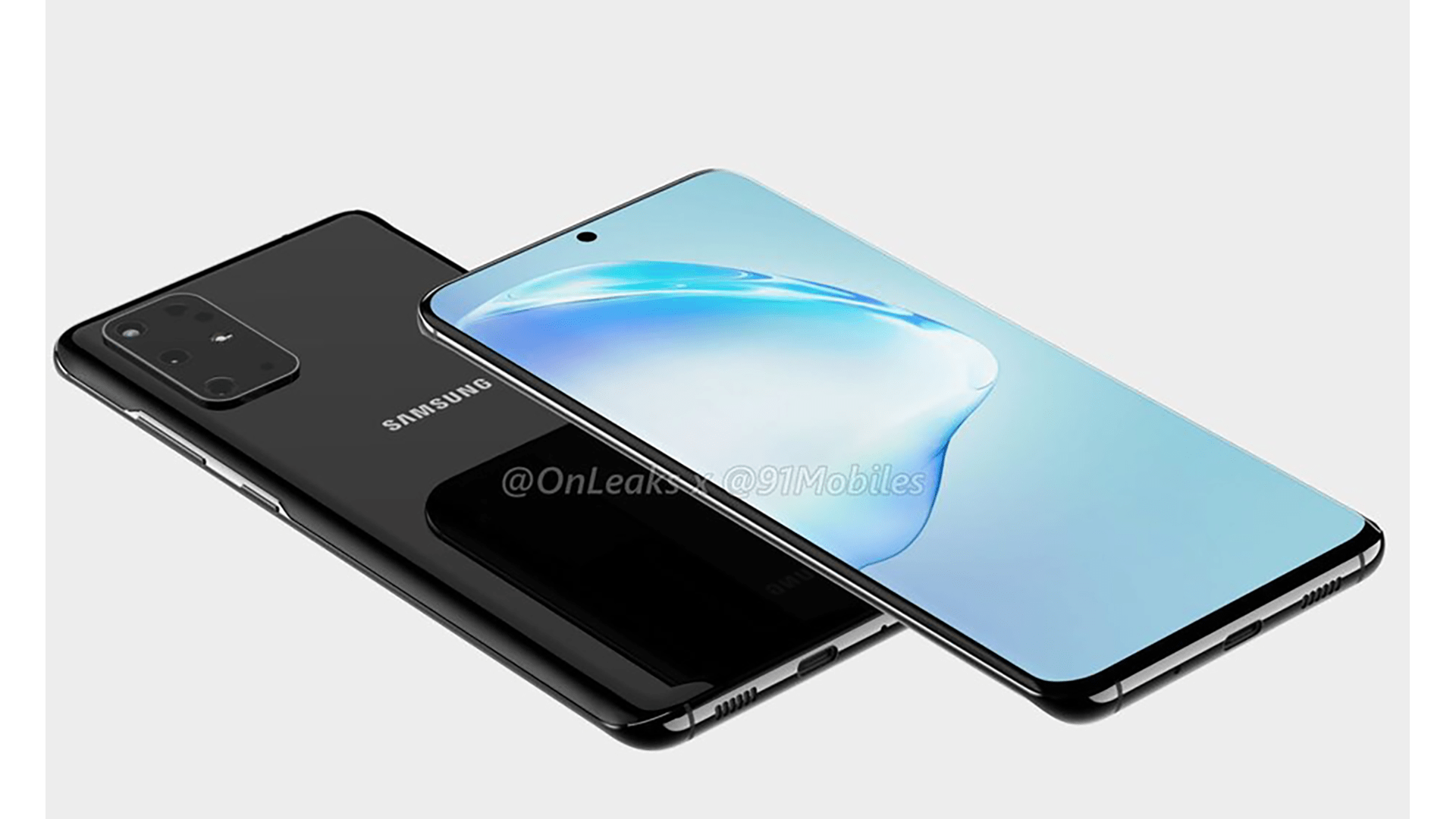 As we count the days before the Galaxy S20 series will launch, a number of new reports reveal some good and bad news. The good? All three variants will get 120hz “on-demand refresh” displays, with the S20+ and S20 Ultra having a Quad HD screen resolution.

The not-so-good news? Only the S20 Ultra will use the rumored 108-megapixel sensor with 9-to-1 pixel binning, leaving the S20 and S20+ with a 12-megapixel main rear camera. Don’t get disappointed just yet: Ice Universe explains that the new 12-megapixel sensor the S20 and S20+ will use has 1.8um pixels—that is bigger than the 1.4um pixels used in previous Galaxy flagships (S series and Note series specifically) for the past 4 years.

In comparison, current 48-megapixel and 64-megapixel sensors, and even Samsung’s 108-megapixel ISOCELL HMX sensor have 1.6um pixels with pixel binning (natively, they have 0.8um pixels). The 0.2um difference may sound small, but that translates to better low-light performance especially since Samsung’s new 12-megapixel sensor does not need to resort to pixel-binning to achieve 1.8um pixels.

According to Phone Arena, one possible reason for the sudden change is that the size of the rumored 108-megapixel sensor—which is 1/1.3′ in size—is too big for the S20 and S20+.

Galaxy A51, A71 Coming to the Philippines

Pocophone is Coming Back with a New Phone