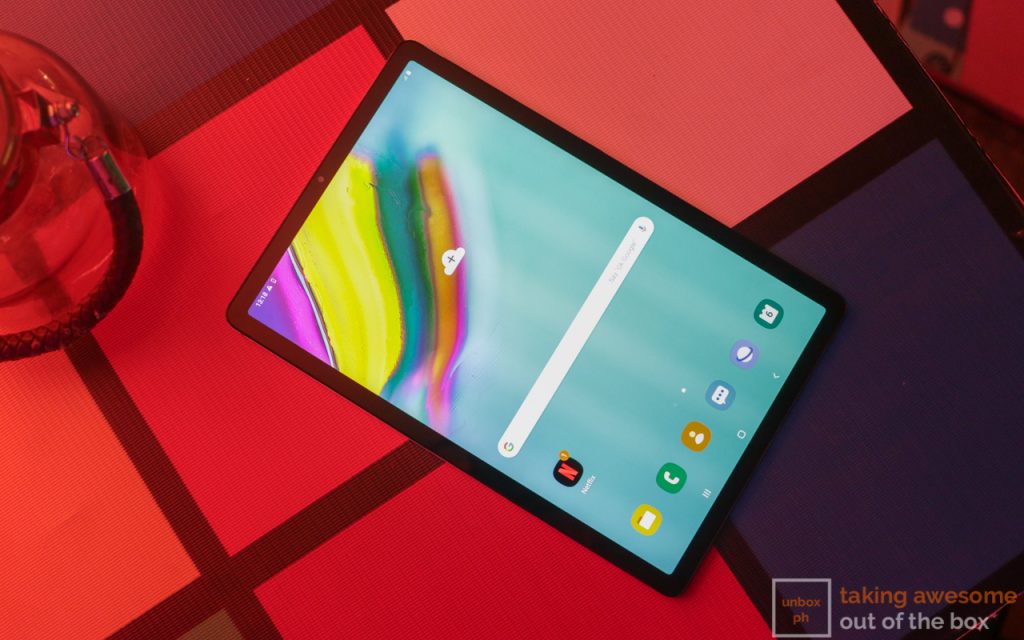 Samsung’s true flagship tablet is on the way 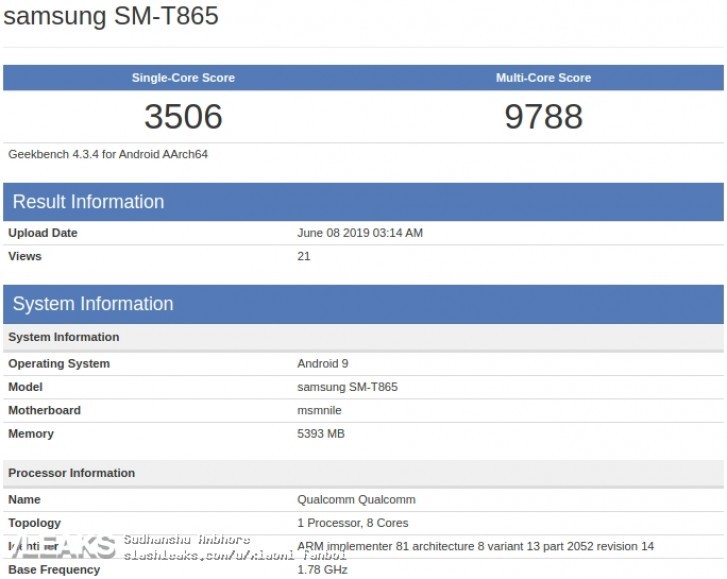 Recently, a new Galaxy Tab model, carrying the code name SM-T865, appeared on GeekBench, sporting a Snapdragon 855 processor paired with 6GB RAM, and comes with Android Pie out of the box.

What Do We Know About the Galaxy Note 10 So Far