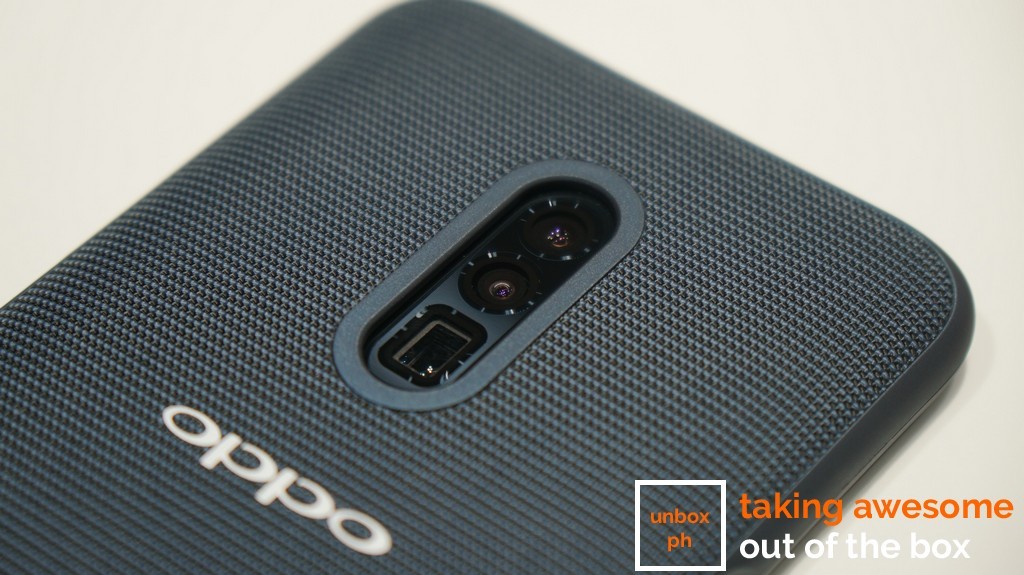 Unlike their previous tech, this one is actually going on a phone

OPPO unveiled their new 10x lossless optical zoom technology at Barcelona, Spain today, and we managed to grab a few minutes to play around with a demo device they put together specifically for it.

OPPO’s been playing around with the idea of putting an optical zoom lens in a smartphone since 2017, where they first unveiled their 5x optical zoom concept for smartphones. Their first attempt used a modified periscope arrangement in a two-camera module. Apparently this execution worked so well (despite not releasing a phone that used the tech) that they further refined it for their new 10x optical concept.

The idea is still the same: use a series of lenses stacked in a periscope-like arrangement to achieve 10x optical zoom, double the original’s capabilities. The company also added two cameras to the mix – a 48-megapixel main camera, as well as a 120-degree ultra-wide angle camera. With the three cameras, OPPO’s triple camera module is able to cover focal lengths from 16mm to 160mm. 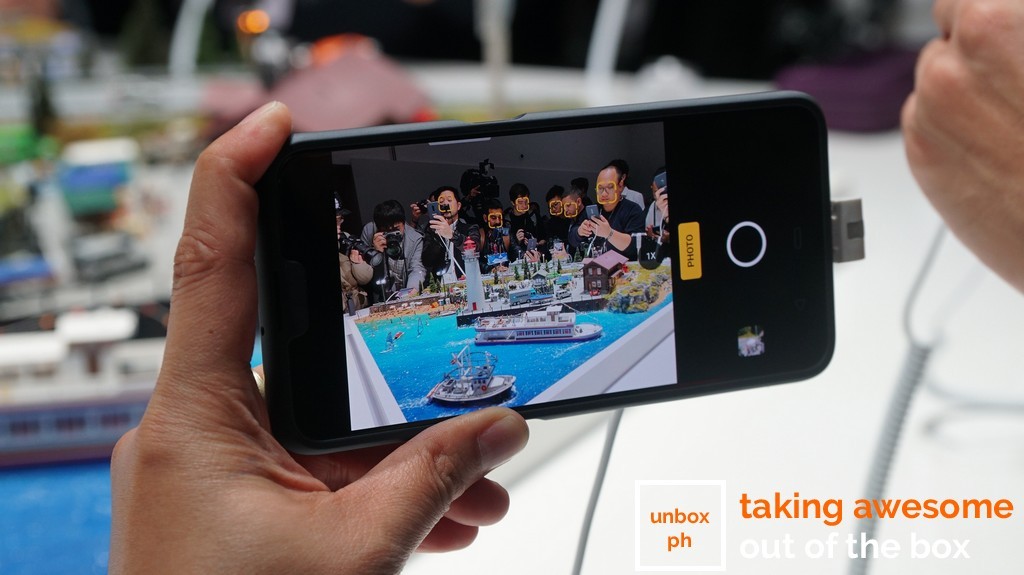 The smartphone that OPPO had on the demo floor was simply to show off the tech and lacked the software polish on the camera app that you would have expected from a retail device. The tech worked on the demo device, though the image quality with the 10x optical zoom wasn’t quite there yet. We’re not worried about this though, as OPPO will probably still fix the software and hardware before the tech comes out in a smartphone. 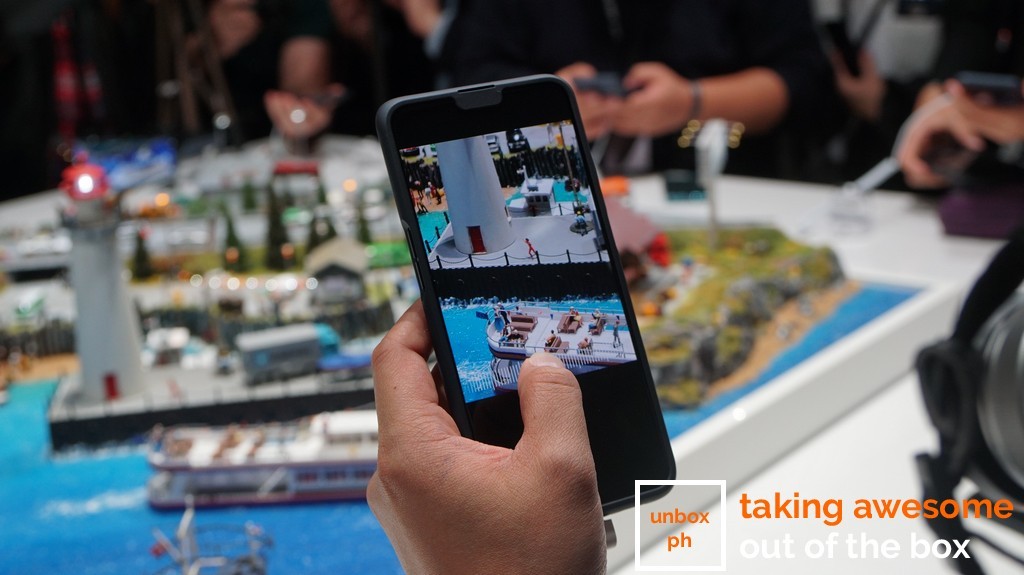 And unlike their 5x optical zoom tech, the 10x lossless zoom technology will make its debut in a device later this year (Q2 of 2019, to be precise). It’s more than likely the camera setup that will power their latest flagship phone, which will also run Qualcomm’s Snapdragon 855 processor, along with 5G capability.

There’s also a chance that the demo phone on the floor was an early prototype of their next flagship, though we couldn’t be sure. The phone was clad with a case and was devoid of anything that wasn’t required to make the triple camera module work (no selfie cam, no fingerprint scanner, etc.). We’ll have to see next quarter what OPPO’s next flagship will really look like, and if the company is able to completely polish their zoom technology to take on Huawei’s upcoming P30 series which also promises to deliver the same thing.