No new model has been released since their introduction last year

With the hectic releases of Chinese manufacturers like OPPO, Vivo, it came as a surprise that Gionee, a promising brand that re-launched with Cellprime last year has not released any of their newly announced smartphones in the Philippines. In fact, all that Gionee Philippines is promoting are devices that we’ve seen them release January last year.

Even worse, Memoexpress, which is arguably one of the biggest retail stores in the Philippines for smartphones has said that they are no longer stocking Gionee smartphones in their shelves. Whatever inventory they have currently are being sold off, and according to sales personnel that we spoke to, no new models will be replacing them.

If the news turn out to be true, that’s too bad – Gionee has some interesting smartphones on offer, and their recent releases, at least in China, are pretty compelling. Right now Gionee phones (at least, the ones being sold officially by Cellprime) are all units released last year, and all are in Lazada, with steep cuts on their prices. That, coupled with no new phone releases in the past few months since potentially mean that Cellprime is clearing stock and cutting their losses.

We have reached out to Cellprime for comment and will update this story with their official response. 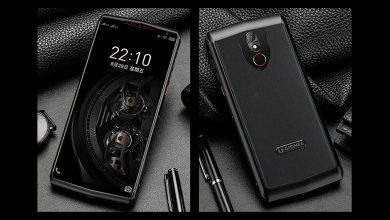 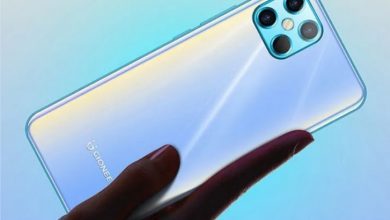 The Gionee K3 Pro has the Strangest Fingerprint Location

The Battle Against Bezels Heads to More Mid-Range Devices