You can buy the diminutive drone in the Philippines now

DJI’s extremely handy and easy to fly drone, the Spark, has landed in the Philippines courtesy of Henry’s. If you’ve forgotten, the Spark is the smallest (and cheapest) drone that DJI sells, aimed at general consumers who want a slick little selfie platform rather than aerial photographers and videographers.

The new drone comes with intuitive gesture controls, as well as a small body that’s hardly bigger than a smartphone. Henry’s has it listed on their site, and are ready to ship the things if you’re willing to pay the Php 35,000 price for one now. The price is for the basic package and not for the Fly More combo which usually ships with extra batteries and other freebies.

You can see Henry’s listing here.

Atari CEO Says They're Back In the Hardware Business 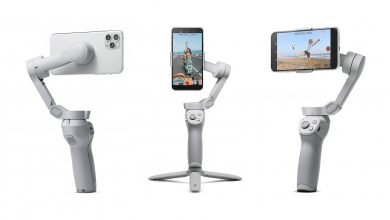 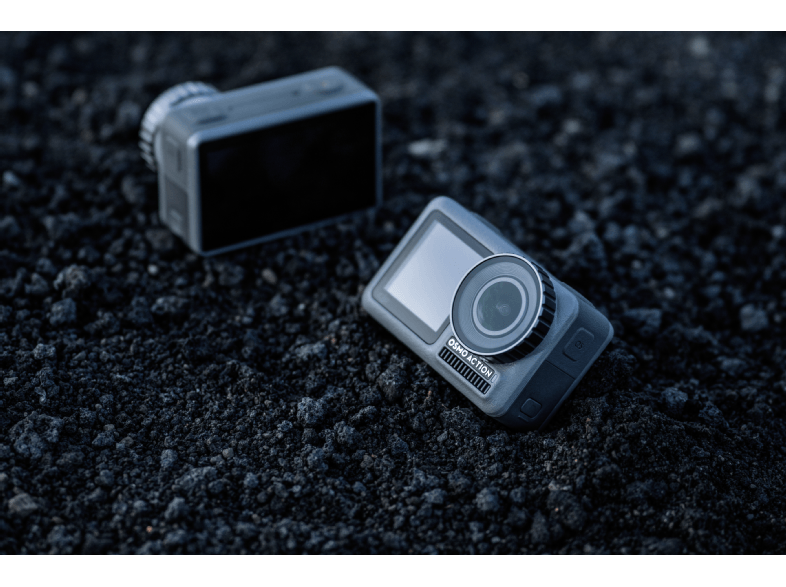 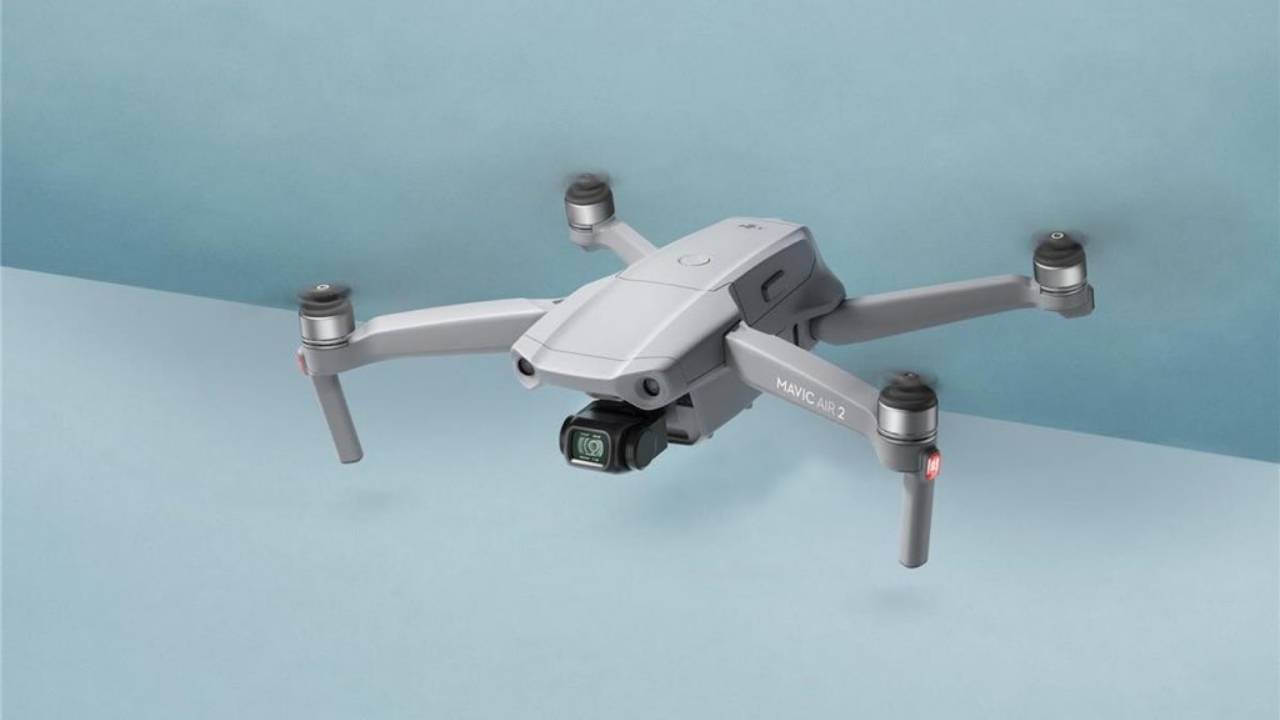 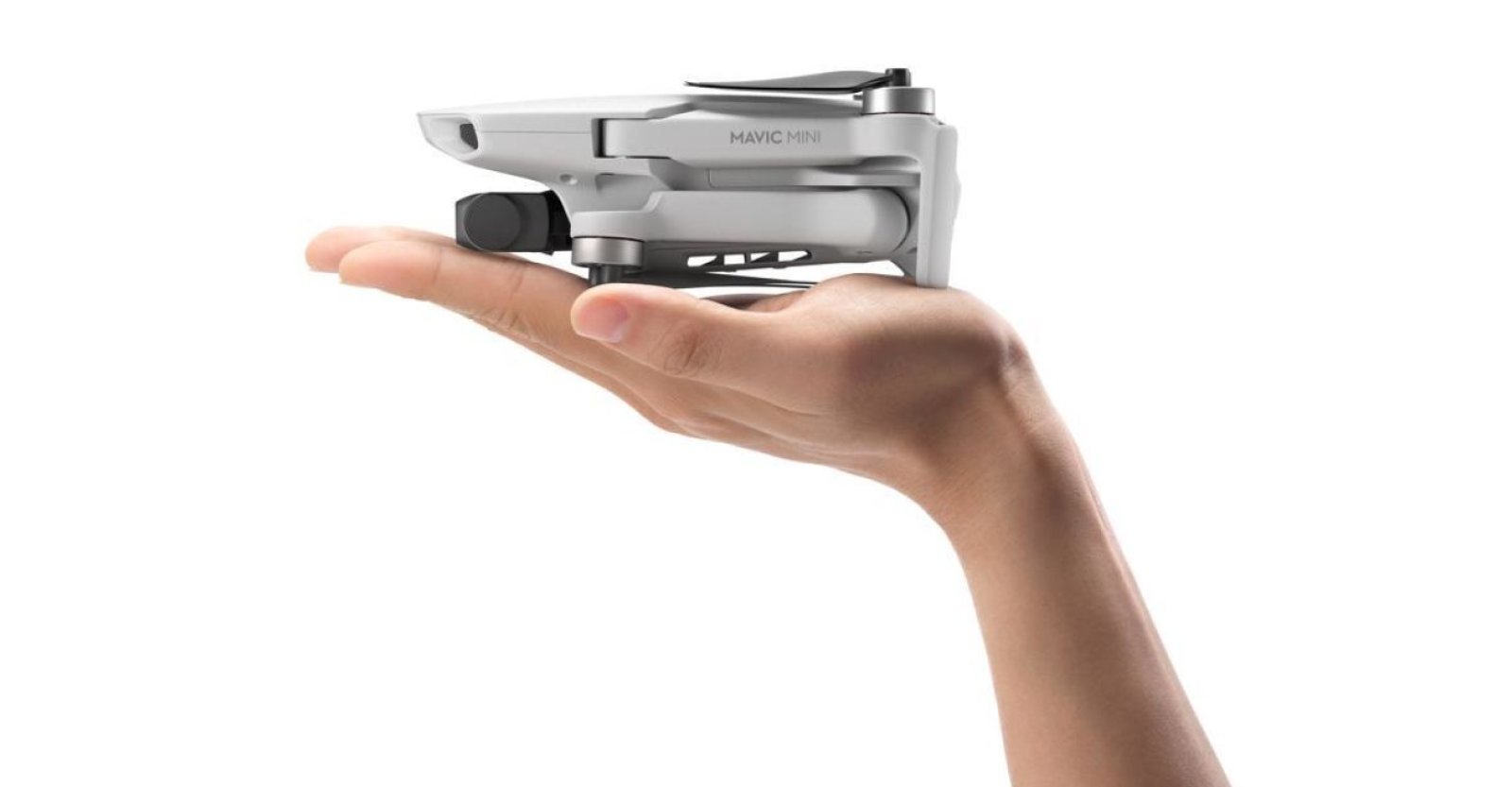