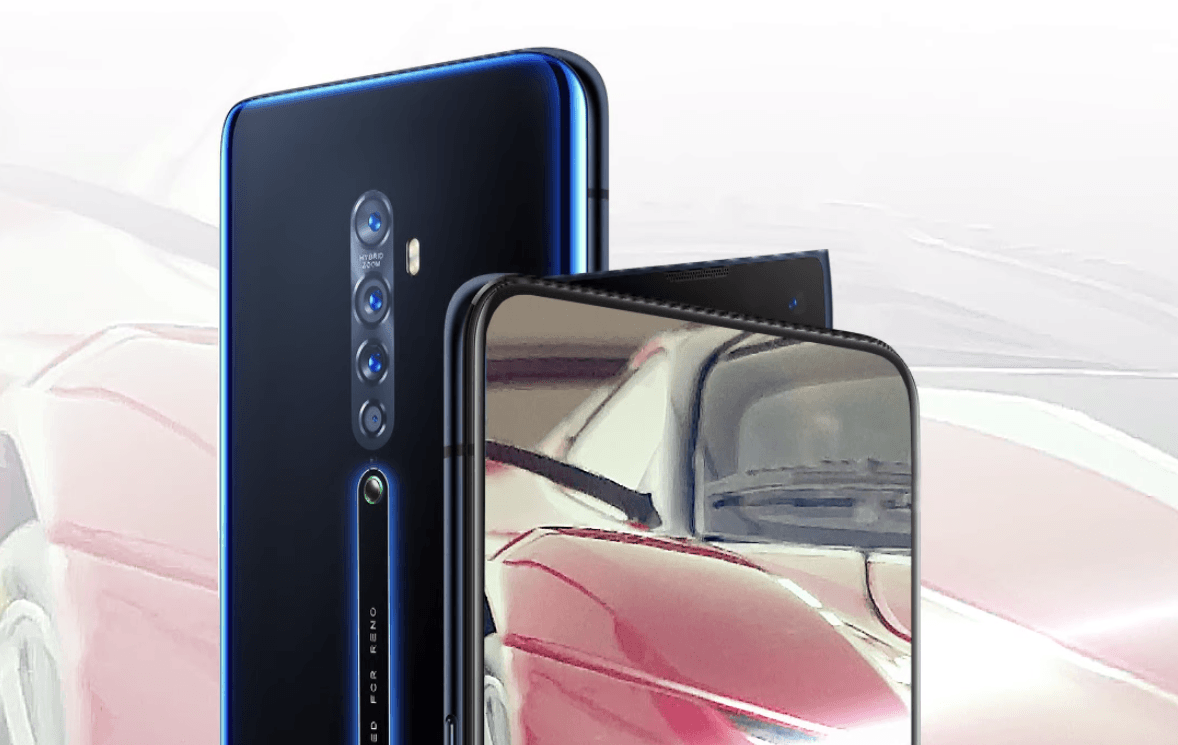 Only one will get the shark fin pop-up camera

While OPPO has been teasing the Reno2 for the past few days already, images of the Reno 2Z have surfaced. While it may look similar to the Reno2, there are several differences between it and the Reno 2F. 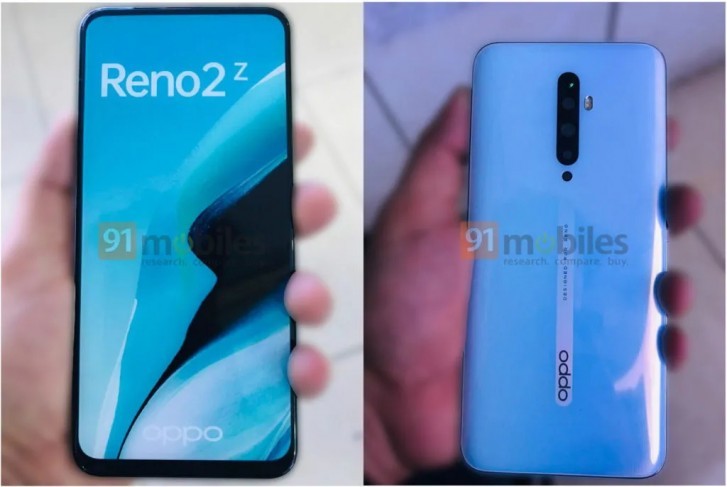 While all three phones will get a quad-rear camera setup, only the Reno2 will get a telephoto camera and built-in OIS. The Reno 2Z and Reno 2F will only have a depth sensor and dedicated macro camera, with the Reno 2F using a Samsung GM1 sensor instead of a Sony IMX 586 sensor. 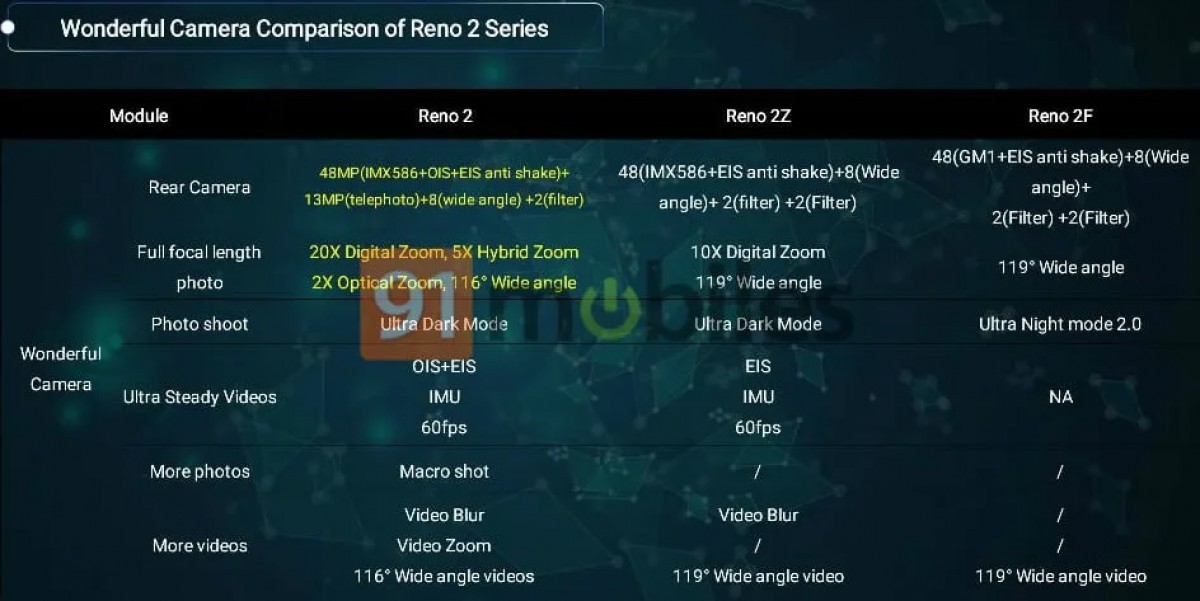 The differences do not stop there: while all three are expected to use an AMOLED display, the Reno2 will use a better Dynamic AMOLED variety—similar to the one used in the Galaxy S10 series and Galaxy Note 10 series. All three phones will have an in-display fingerprint scanner and pop-up front cameras, but the Reno 2Z and Reno 2F will go for a more conventional center mount pop-up module. 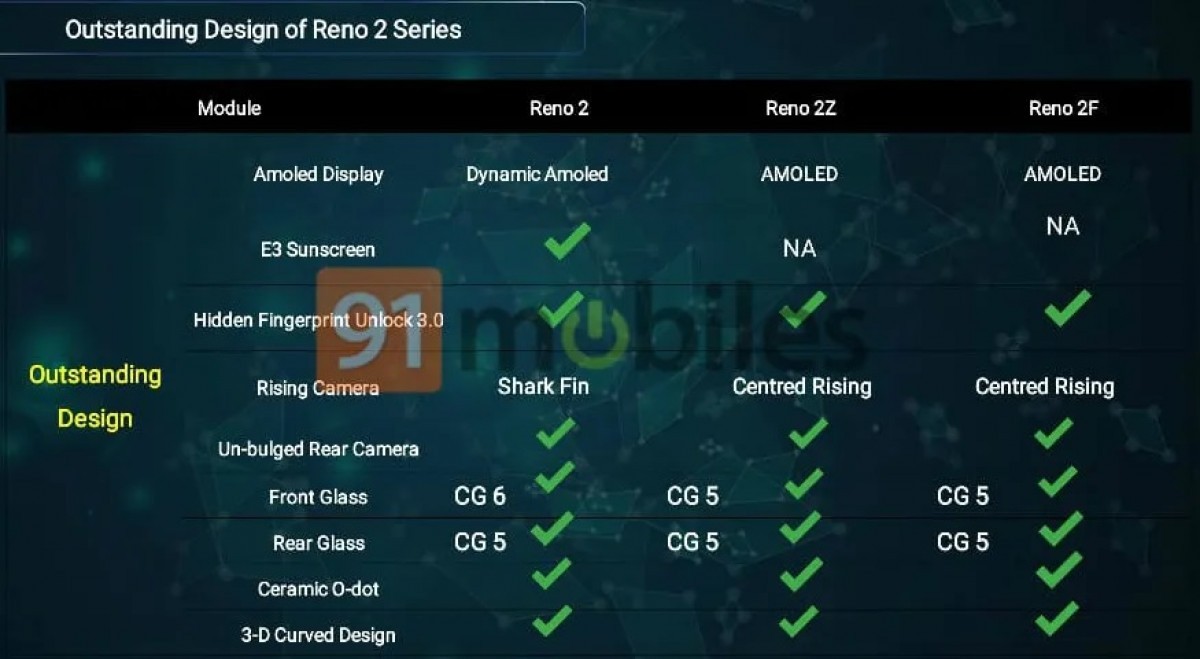 Aside from the Reno2 series, OPPO is expected to unveil the Reno A as well on August 28.

Here's Your First Look at the Moto E6 Plus 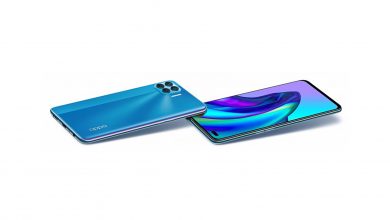