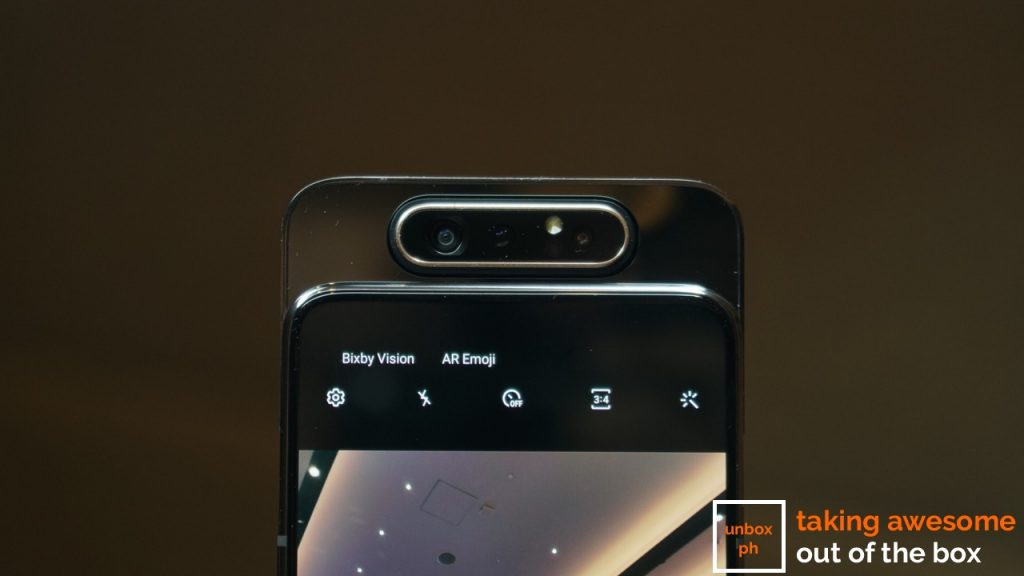 Is your wallet ready for the pop-up revolution? 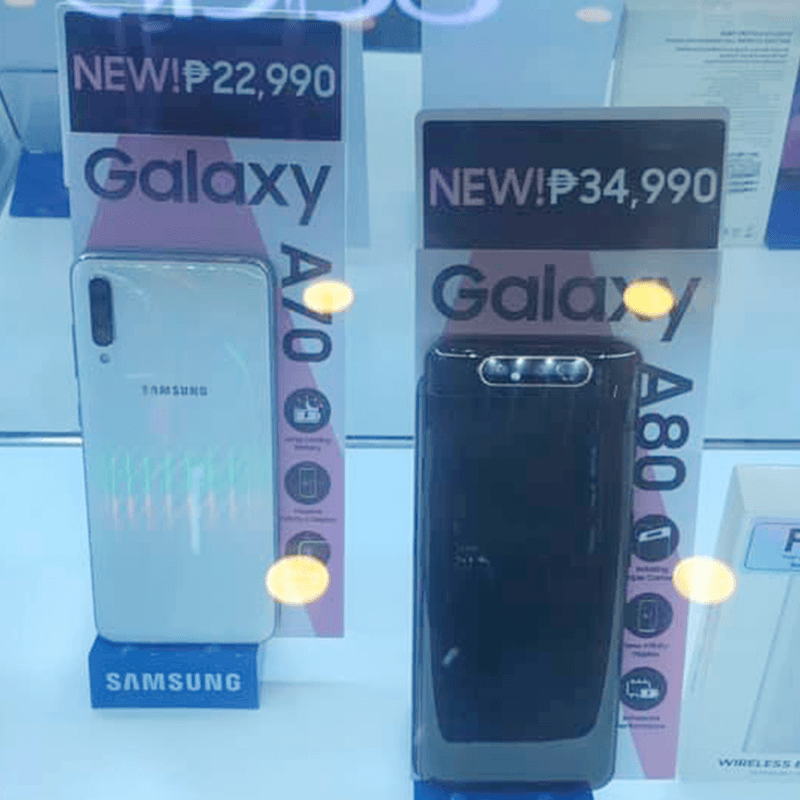 That makes the Galaxy A80 Php 5k cheaper than the Galaxy S10e. While some might find the Galaxy A80’s official price pretty steep, the premium midrange phone’s standout feature is its rotating module that houses a triple camera setup (48-megapixel f/2.0 main camera, 8-megapixel f/2.2 ultra-wide angle camera, and Time of Flight camera) and doubles as a front camera.

Don’t forget to check out our quick review of the Galaxy A80:

OnePlus 7 Pro Unboxing, Quick Review: Is This The Best OnePlus Ever?