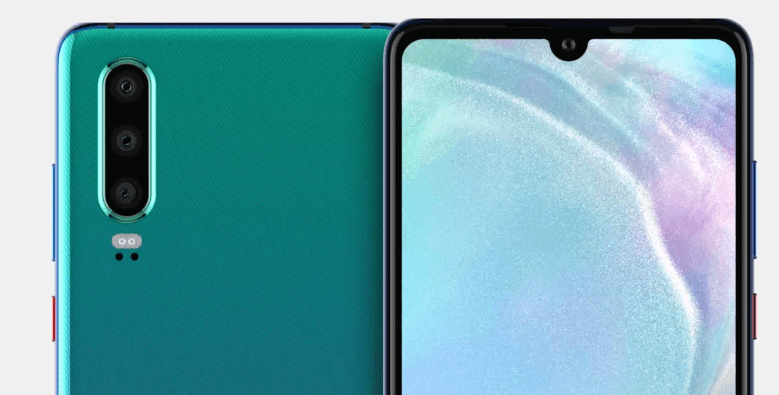 The next game changer?

With all the exciting news happening in a few days (we are looking at you Samsung, Xiaomi, and vivo), along with all the happenings at MWC 2019, Huawei chose to go the same route like last year by launching its much-awaited P30 series a month after MWC.

The Chinese brand has confirmed on their social media channels that they will be unveiling the P30 family on March 26 in Paris, France.

With the short video and the hashtag #rewritetherules, it is clear that the P30’s key feature will be its 5x lossless zoom, which will be an improvement over what we have seen with the P20 Pro’s 3x optical zoom and 5x hybrid zoom.

From the renders we have seen so far, the P30 will have a triple rear camera setup while the P30 pro will go for the quad rear camera array. Both models will sport a waterdrop notch, in-display fingerprint scanner, and a Kirin 980 processor.

Here’s a recap of what we have written about the P30 series so far: