LG has been doing a good job in keeping the official look of the G8 ThinQ a secret. Amidst all the rumors, the only thing LG has confirmed is the ToF front camera, which they claim will offer better and more secure facial biometrics.

Ahead of its official launch at MWC 2019, leakster Evan Blass got hold of the official renders of the G8 ThinQ, and it looks quite familiar. 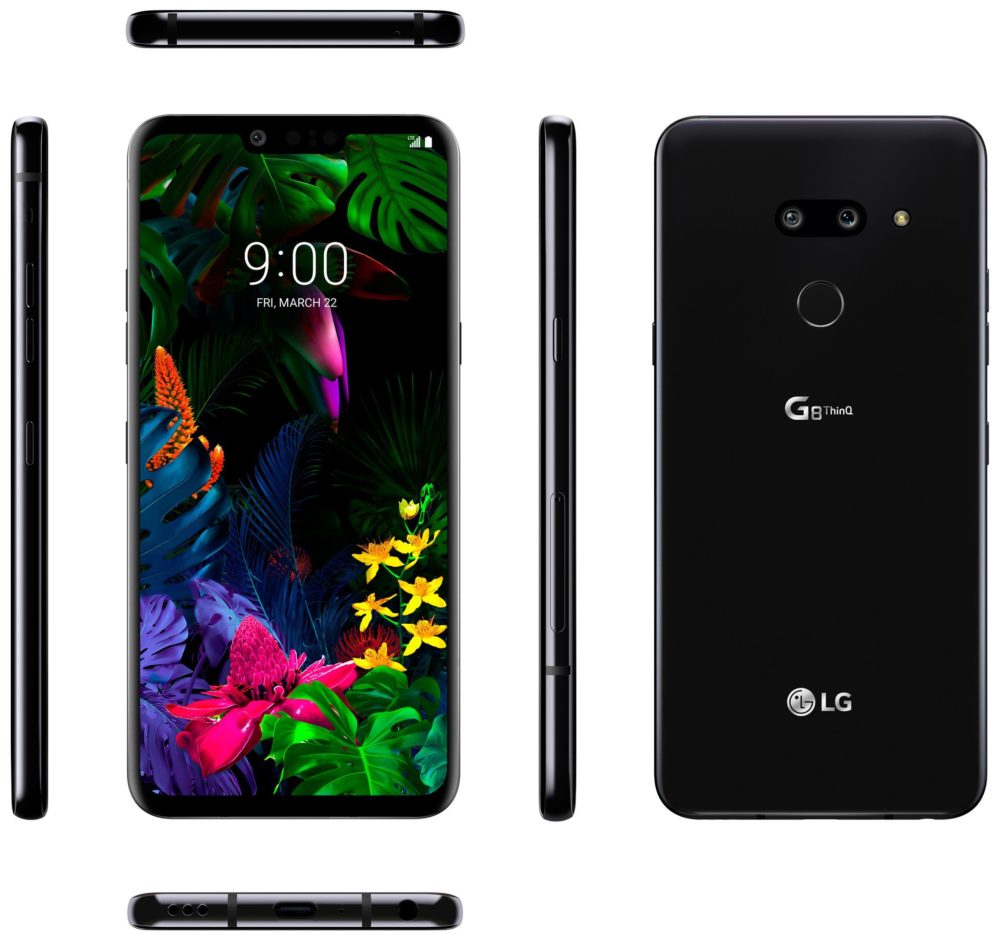 The port layout remains the same: volume controls and an extra button (possibly for Google Assistant) on the left side, power button and SIM tray on the right side, and speaker, USB-C port, and headphone jack at the bottom.

The G8 ThinQ is expected to have 128GB internal storage and a rather expensive price tag. We will know more about the G8 ThinQ come February 24 so stay tuned.

Samsung Confirms Key Features of the Galaxy S10 and S10+

Xperia XA3 to have a Plus Variant with Bigger Display