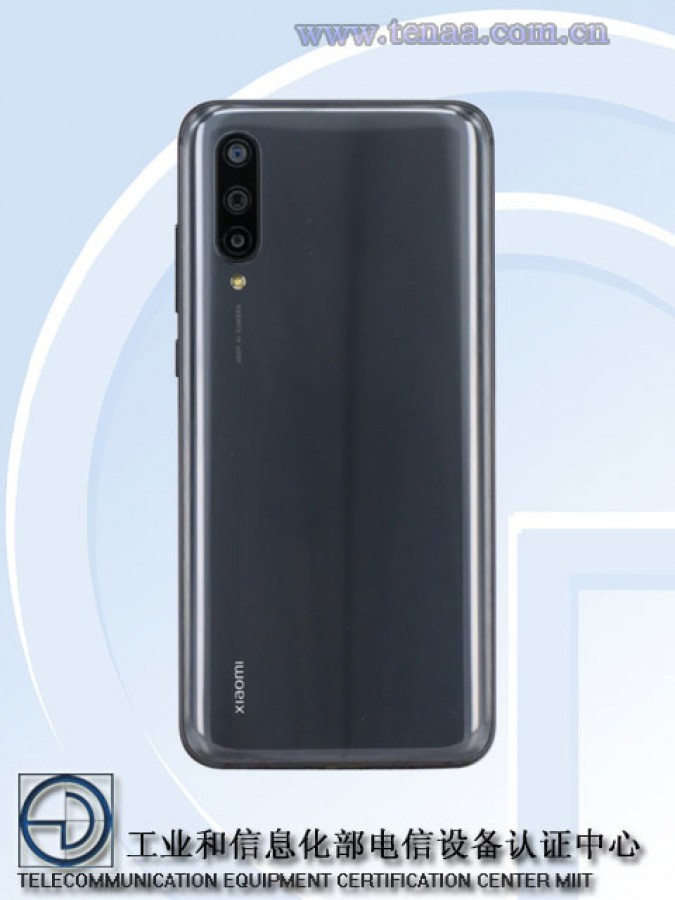 After we saw the Mi CC9e in a TENAA listing, along with the announcement of the CC sub-brand, official renders of the Mi CC9e in white has surfaced. The Mi CC9 does look exactly like the Mi 9, save for the trendy vertical Xiaomi branding and 48-megapixel logo right below the camera module. 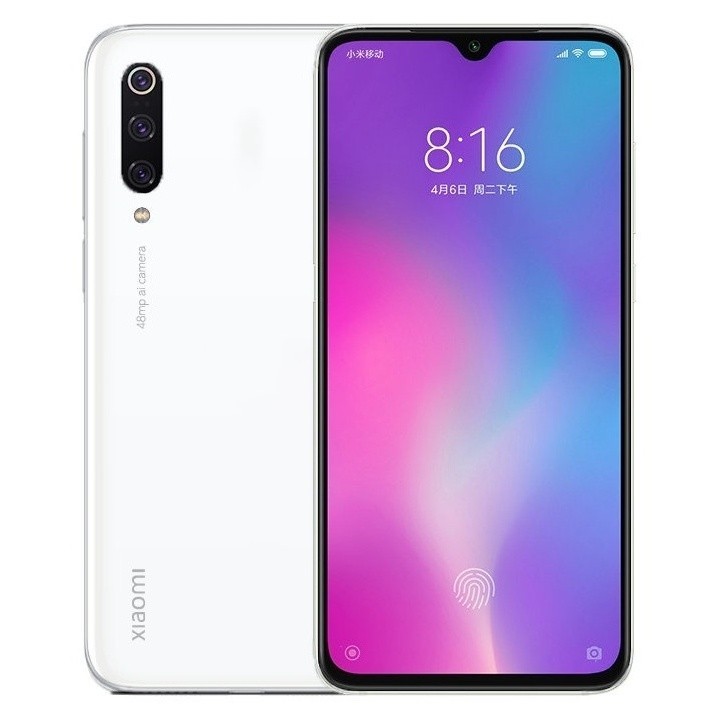 Aside from the official render, a promo video for the Mi CC9e also surfaced, giving us a peek at the upcoming phone.

Given its similarities to the Mi 9, we expect the Mi CC9 to have a 6.39 OLED display with an in-display fingerprint scanner and a 48-megapixel f/1.75 Sony IMX 586 main rear camera. Other rumored specs include a Snapdragon 712 processor, 4000mAh battery, and a 32-megapixel front camera.