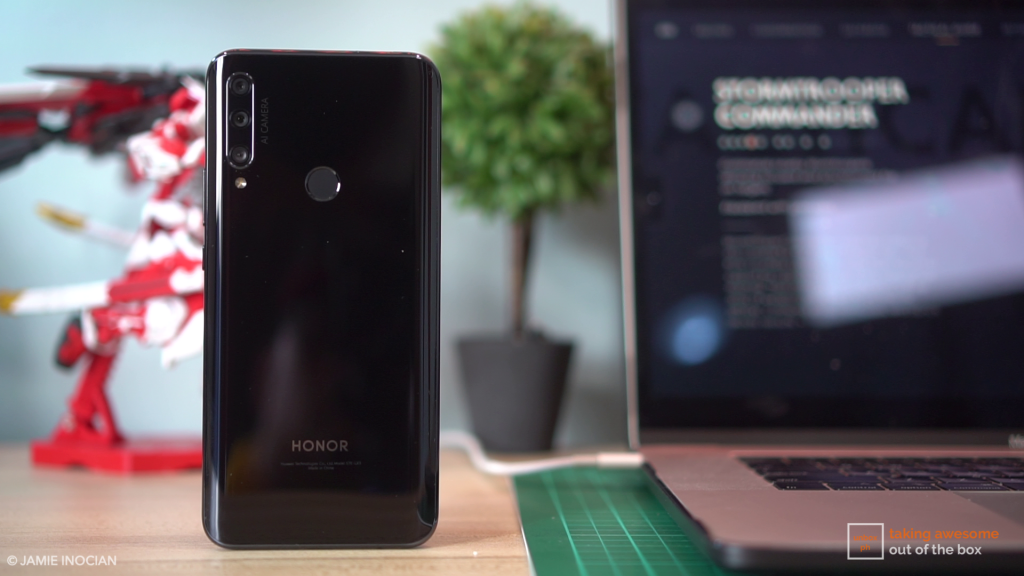 How Much Juice Does the HONOR 9X Have?

HONOR officially launched the newest member of their beloved X series yesterday — the HONOR 9X. While they’ve thrown in several key features, which include a 48-megapixel camera, their first foray into the pop-up camera world, and an almost all-screen display, they challenged us to test out the device’s 4000mAh to see just how much lasting power it has. 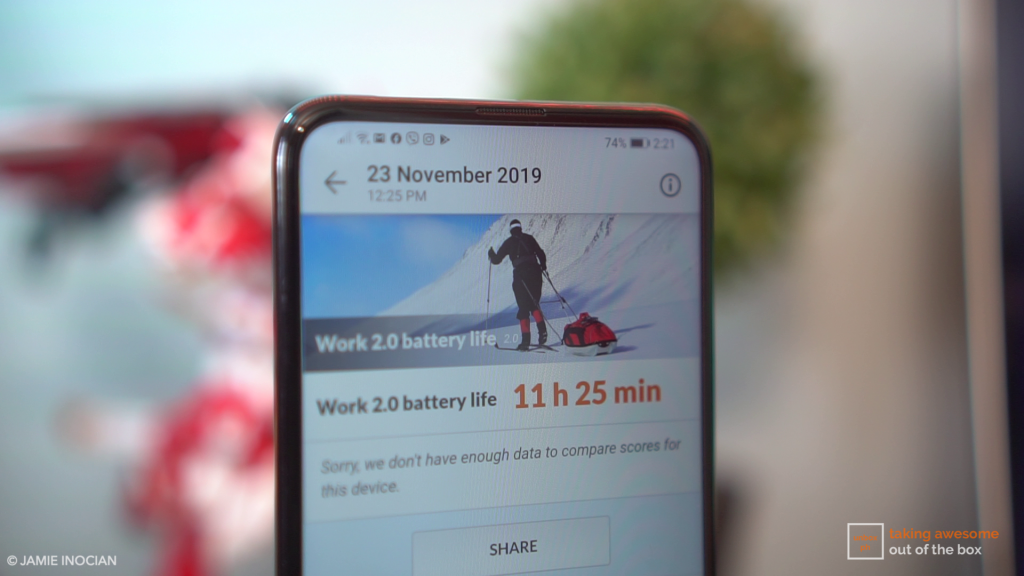 The first thing we’re going to show you is the result the 9X got in the PCMark Battery Benchmark test; a standard in our reviews and an easy way to give you numbers to compare with other smartphones.

The HONOR 9X clocked in at 11 hours and 25 minutes with screen brightness set to 50% and volume set to 25%. There are slight differences between other devices that have the same battery life, such as the Realme XT. 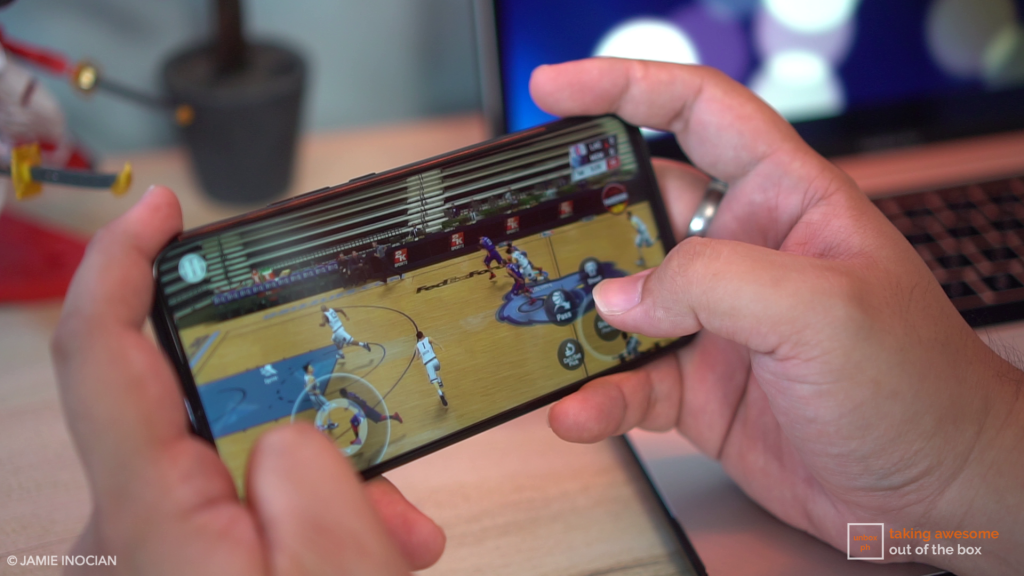 A Straight Up Gaming Session

Some of you are probably going to wonder about how long the phone will last if you’re going to be using it for prolonged gaming sessions. I sat down to test a variety of games from Call of Duty, NBA 2K19, and Mobile Legends to see how far the battery would dip with the added twist of turning on Performance Mode to push it harder.

After an hour of testing, the battery level went from 46% to 27%, which ideally means you’re getting a good 4 to 5 hours of gaming on the 9X. Not bad at all for those of you who really sit down for hours on end playing mobile games. 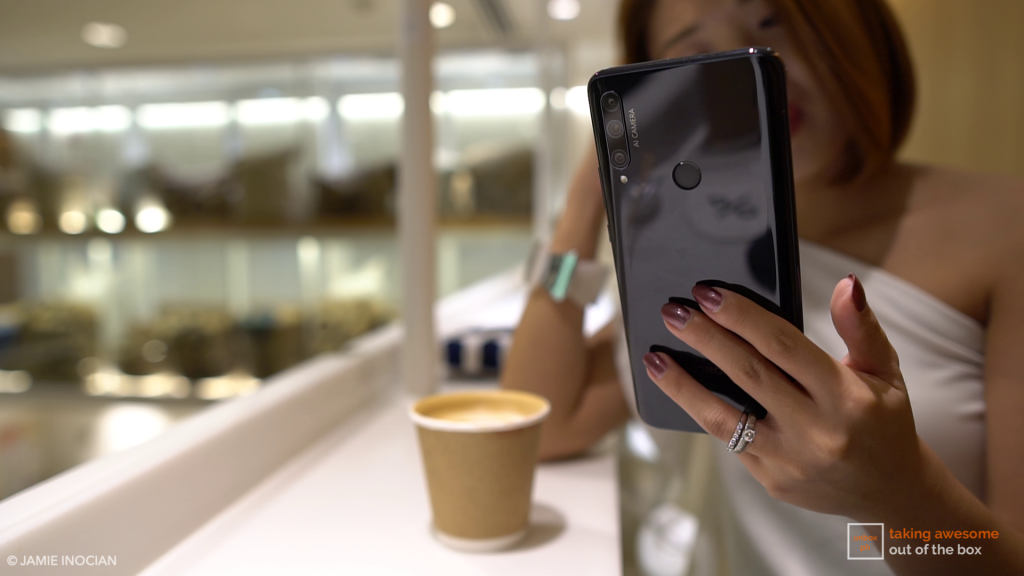 The team of HONOR Philippines made the claim that the newest device to hit our shores would have enough battery life for the entire day and it definitely does — plus a little extra depending on your usage.

A full day out an about (10 AM to 8 PM) with mobile data on still left me with about 30% — that’s with Waze and YouTube videos here and there to pass the time.  You should easily be able to extend this by tethering on to a WiFi network or by being more frugal with your usage.

If there was one thing that we wish the HONOR 9X had, it’s support for fast charging tech.

HONOR’s mother company, Huawei, has been known to release ways of topping off the batteries on their smartphone quick and it’s a little sad to see that it didn’t make it into their latest mid-range device. 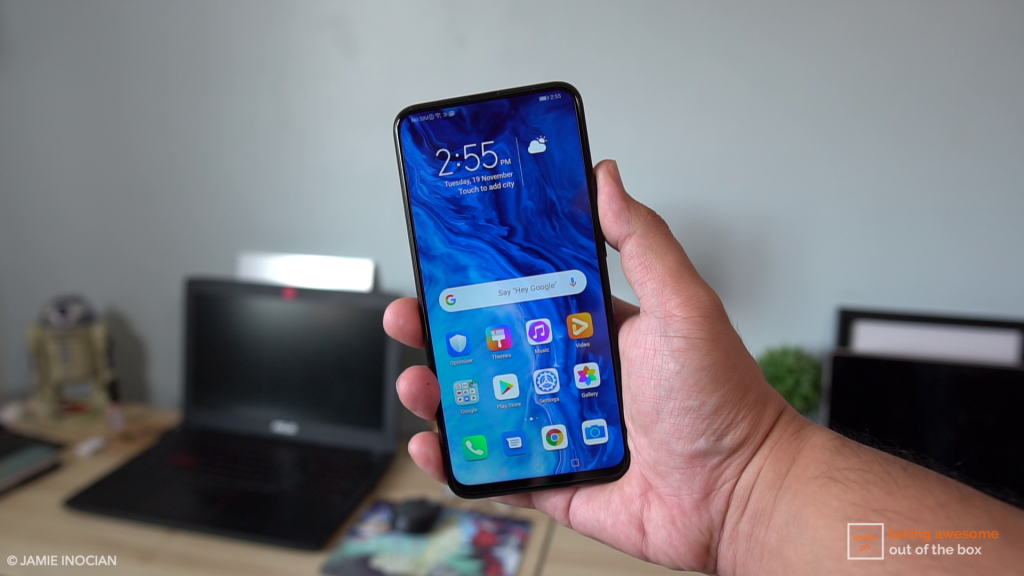 So, yes, HONOR’s claims of having all-day battery life do hold up and it’s good to see them give the X series a bit of a capacity boost to get it to today’s 4000mAh standard. There are a lot of tips and tricks to help you conserve battery life better but, even running on full tilt, it’s good to know that it has enough in the tank for heavy users. 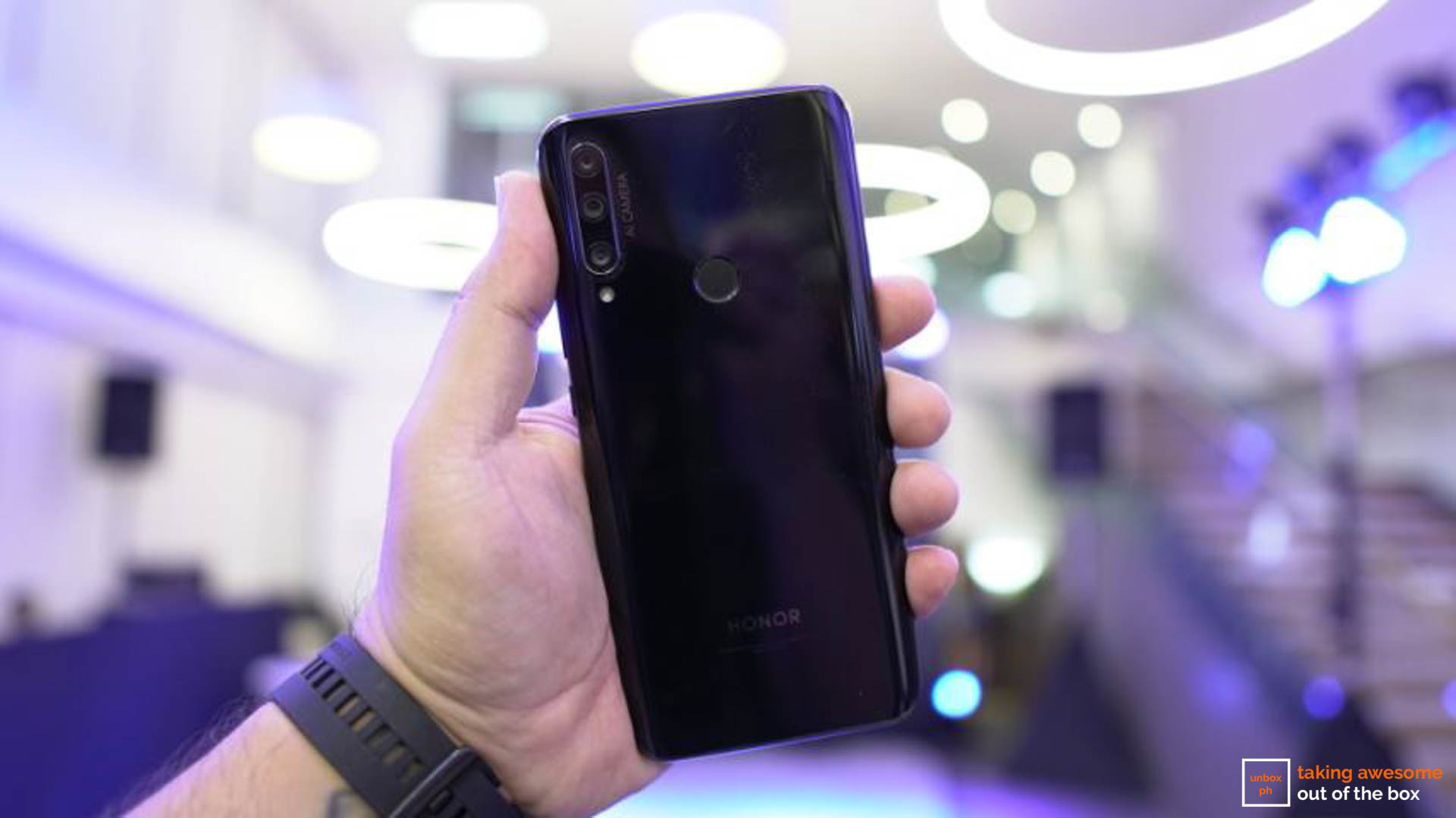 Honor Officially Launches the Honor 9X in the Philippines 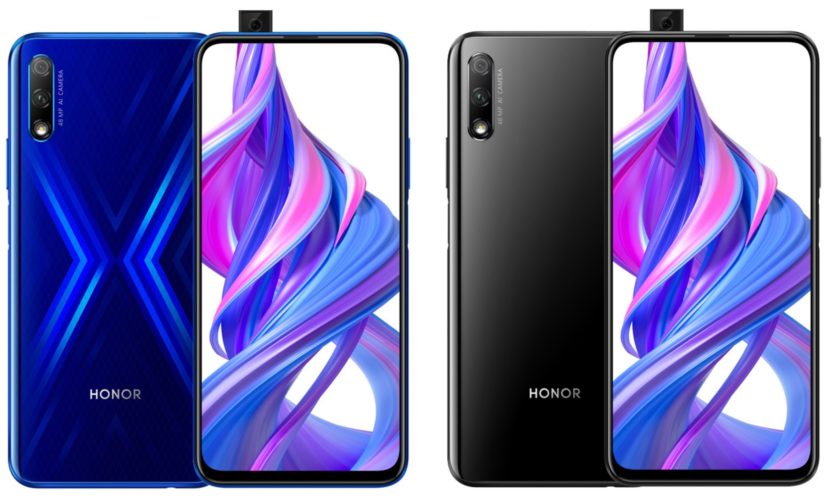 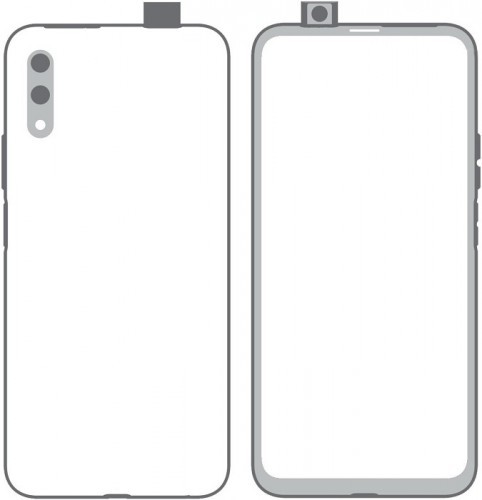