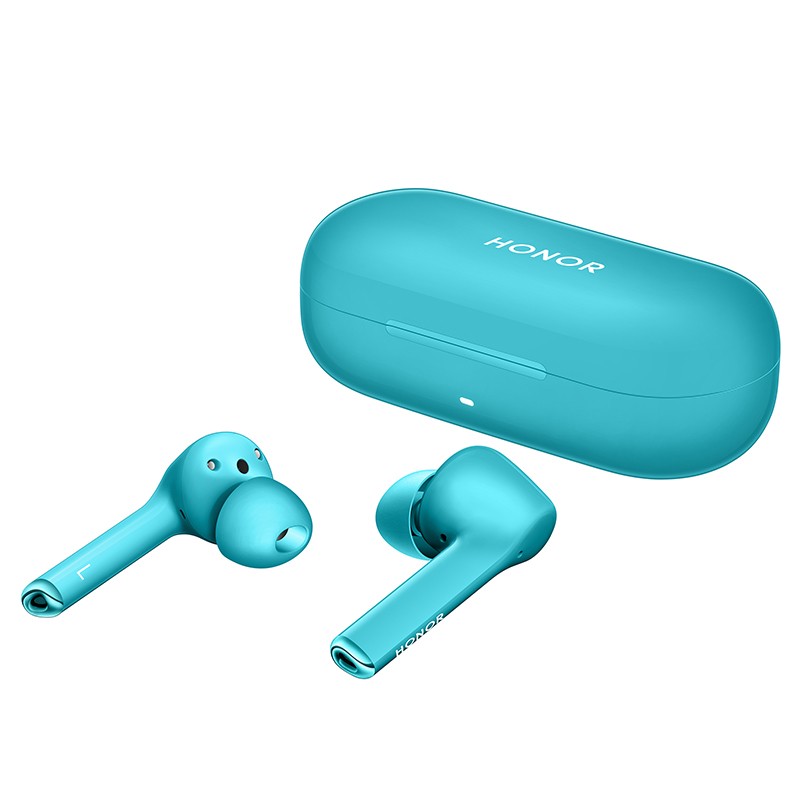 Yet another TWS for you

Announced during their Livestream earlier this AM, the new TWS buds sports noise cancellation tech that the company tweaked for specific, high-ambient noise areas like coffee shops and airplanes. 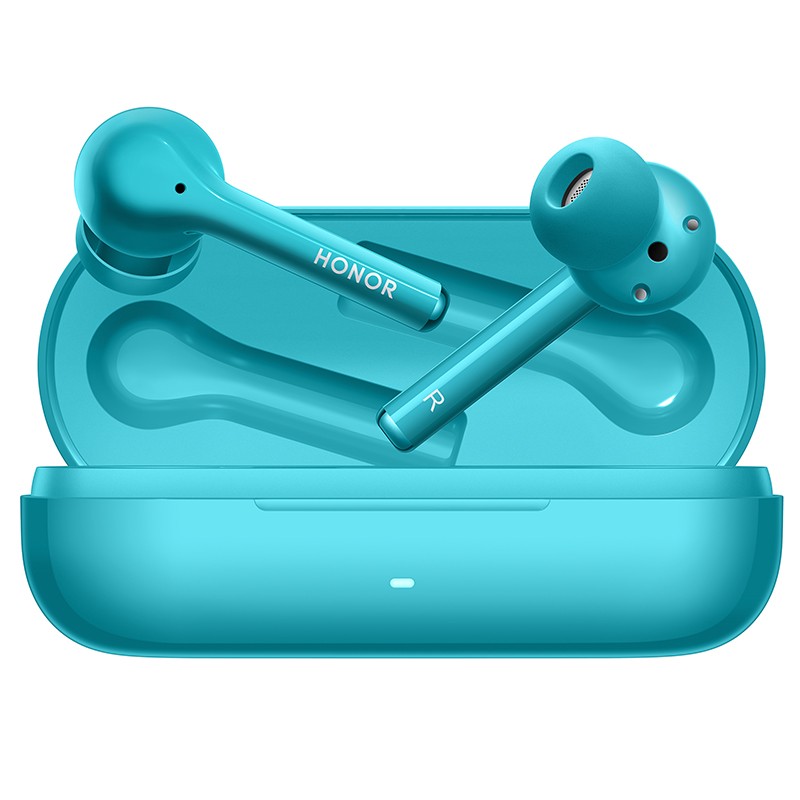 The buds sport a 10mm driver has enough juice in them to give you 3.5 hours of continuous music playback with another 13 hours of music playback available in the charging case itself.

If you’re using a Huawei or HONOR phone, the earbuds connect pretty much automagically and will be able to detect if you take them out of your ear which pauses whatever your listening/watching until you put it back on. 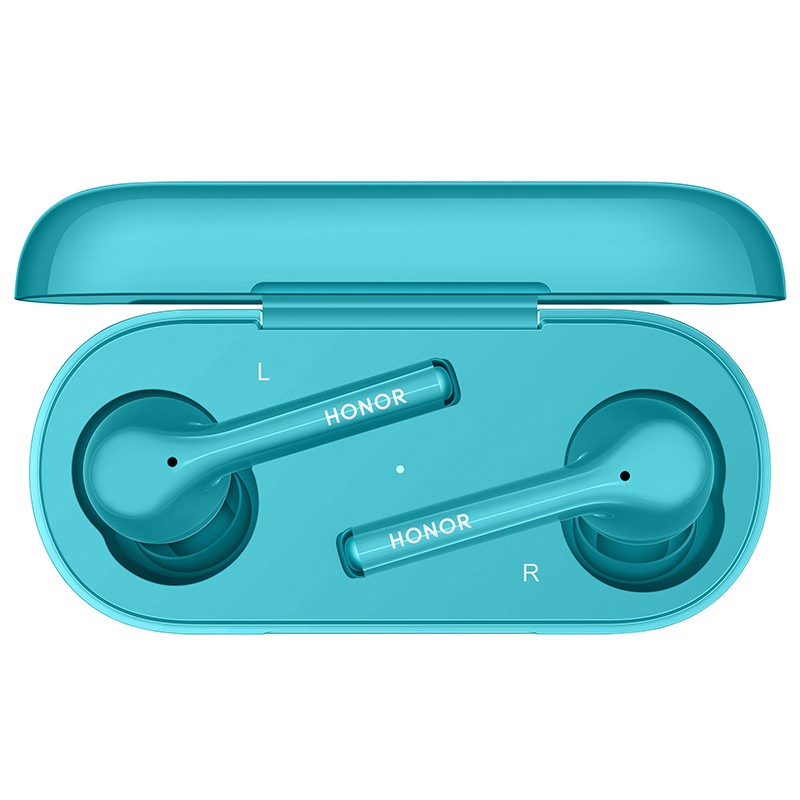 The earbuds will come in two colors: White and Robins Egg Blue and should be coming to regions where HONOR is present sooner rather than later. European pricing for these is 129 Euros which come out to Php 7.1K. The final price might be a little lower when it comes to the Philippine market because of the higher taxes for electronics in Europe.