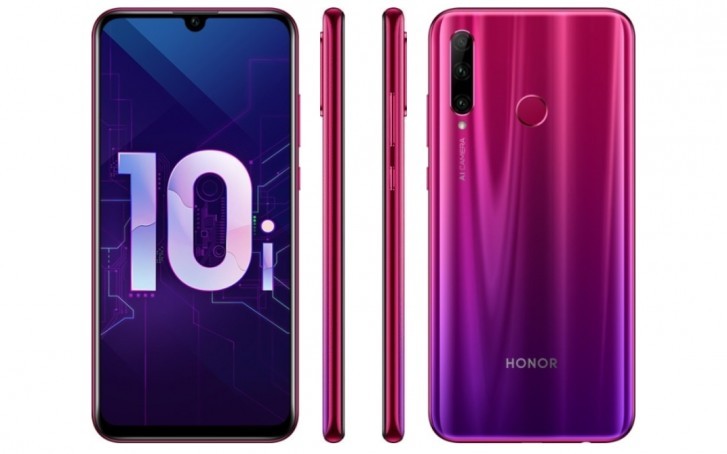 It is slated for an April 17 launch

Honor is gearing for the launch of the Honor 20 family on April 17 in Beijing. The family will comprise of the Honor 20i, Honor 20 Lite, Honor 20, and Honor 20 Pro. Teasers for the Honor 20i has surfaced, with the 32-megapixel front camera as its key highlight. 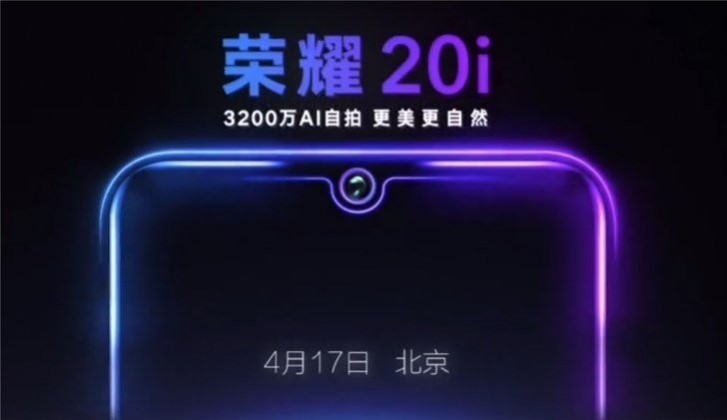 In addition, renders for the Honor 20 Lite have surfaced, and while it looks similar to Huawei’s P30 Lite–Kirin 710 processor, 128GB internal storage, triple rear cameras (24-megapixel main camera, 8-megapixel ultra-wide angle, 2-megapixel depth sensor), 6.15-inch Full HD+ display, and Android Pie–it has a few differences: the Honor 20 Lite has less RAM at 4GB, a bigger battery at 3400mAh, and uses a MicroUSB port instead of USB-C. 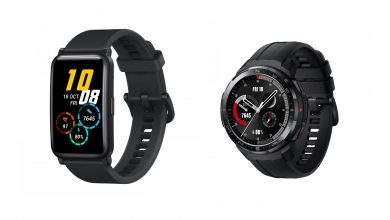 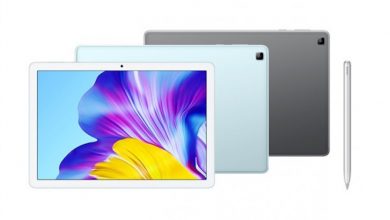 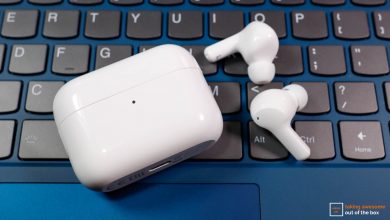 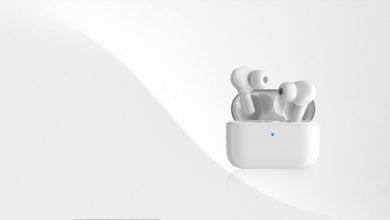