And they’re bringing their U11 with them

HTC has not made their plans to return to the Philippines a secret, and we finally have the official date of their re-entry to ou country. We’ve been invited to the grand re-entry of the Taiwanese brand to our shores on August 2, where HTC is set to unveil a bunch of their products including their hotly anticipated U11 flagship.

HTC’s pricing for several of their phones have already leaked earlier, and you can expect the U11 flagship variant that will be offered in the Philippines to have 6GB/128GB of RAM and storage, respectively.

We’ve already reviewed two of the phones coming to the Philippines by August 2. You can read our full review of the HTC U Ultra here, and the HTC U Play here. 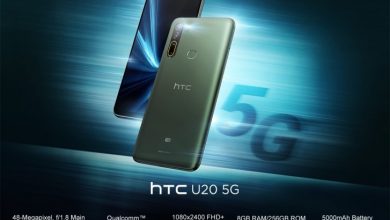 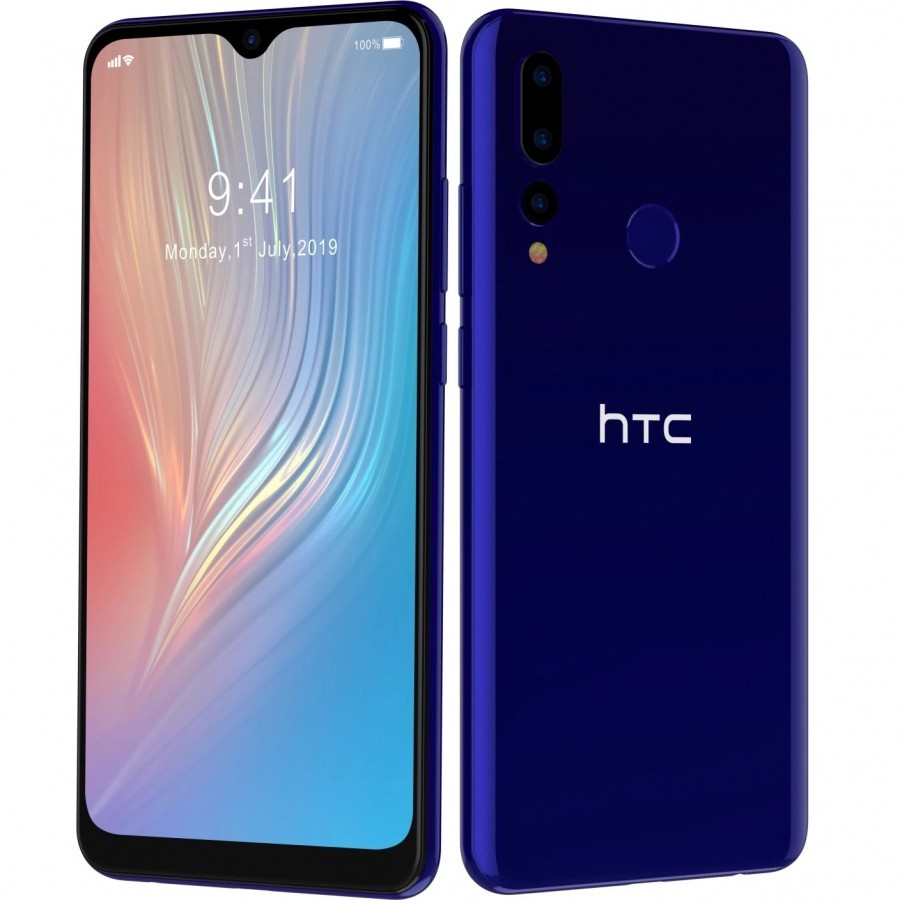