Huawei Ascend P1 Launched and Priced in the Philippines

Huawei Philippines announced yesterday the launch, pricing, and availability of the Ascend P1 smartphone. What’s so special about this device? Well it’s actually touted as one of the thinnest handsets in the market (7.7mm thin). It also has a 1.5GHz dual-core processor, 1GB RAM powering, and Android 4.0 Ice Cream Sandwich which is definitely more than enough for it to run smoothly. SRP is set at Php19,890 and will be available starting next week.

Huawei also announced that an LTE version of the Ascend P1 is coming via telcos early next year as well as the more powerful Ascend D1.

UPDATE: We found the Huawei Ascend P1 promotional video on Youtube. Watch it below :)

Huawei Announces LTE Ascend P1 and D1 for the Philippines 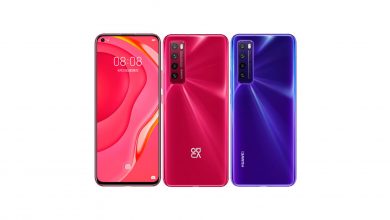 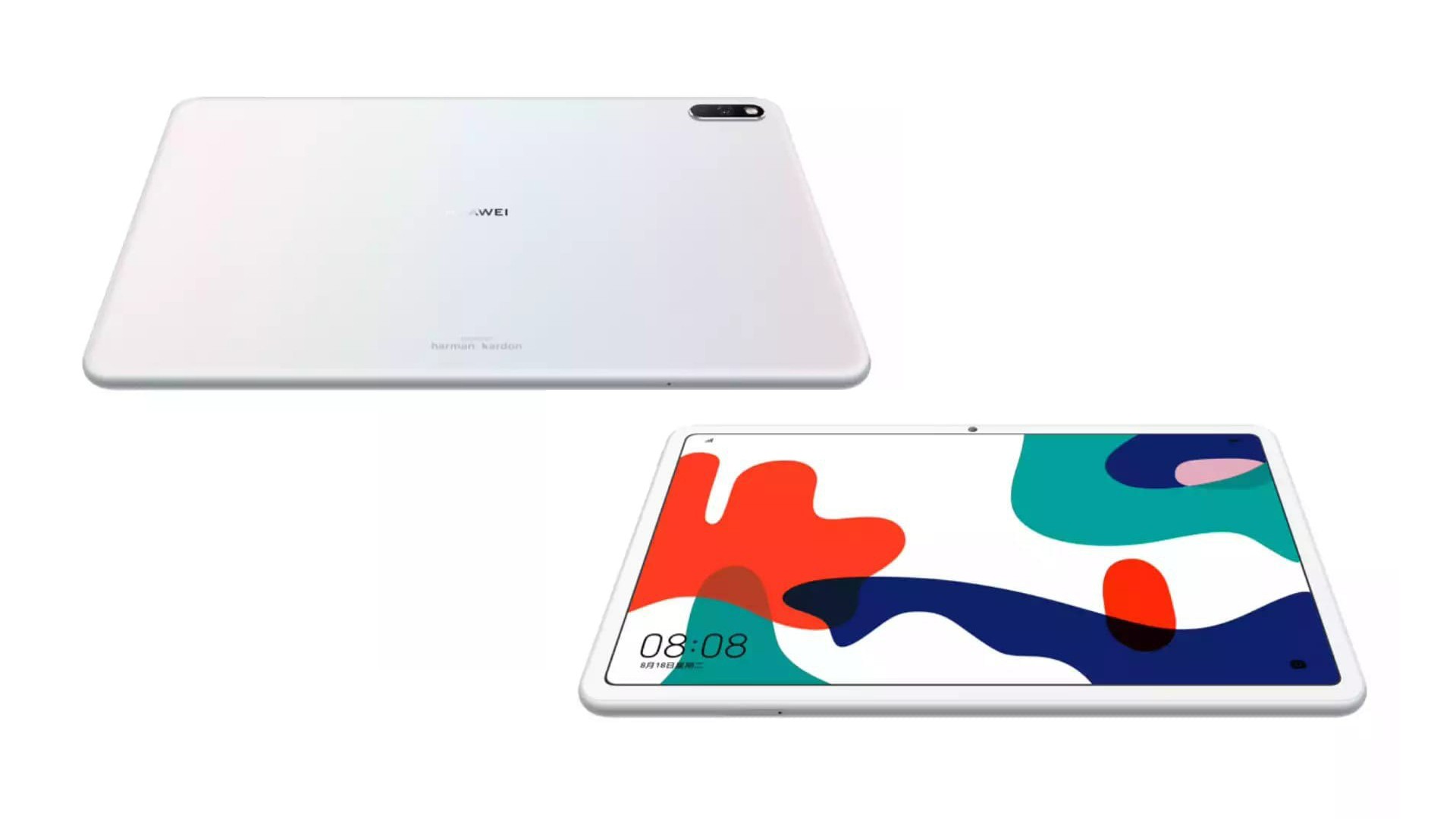