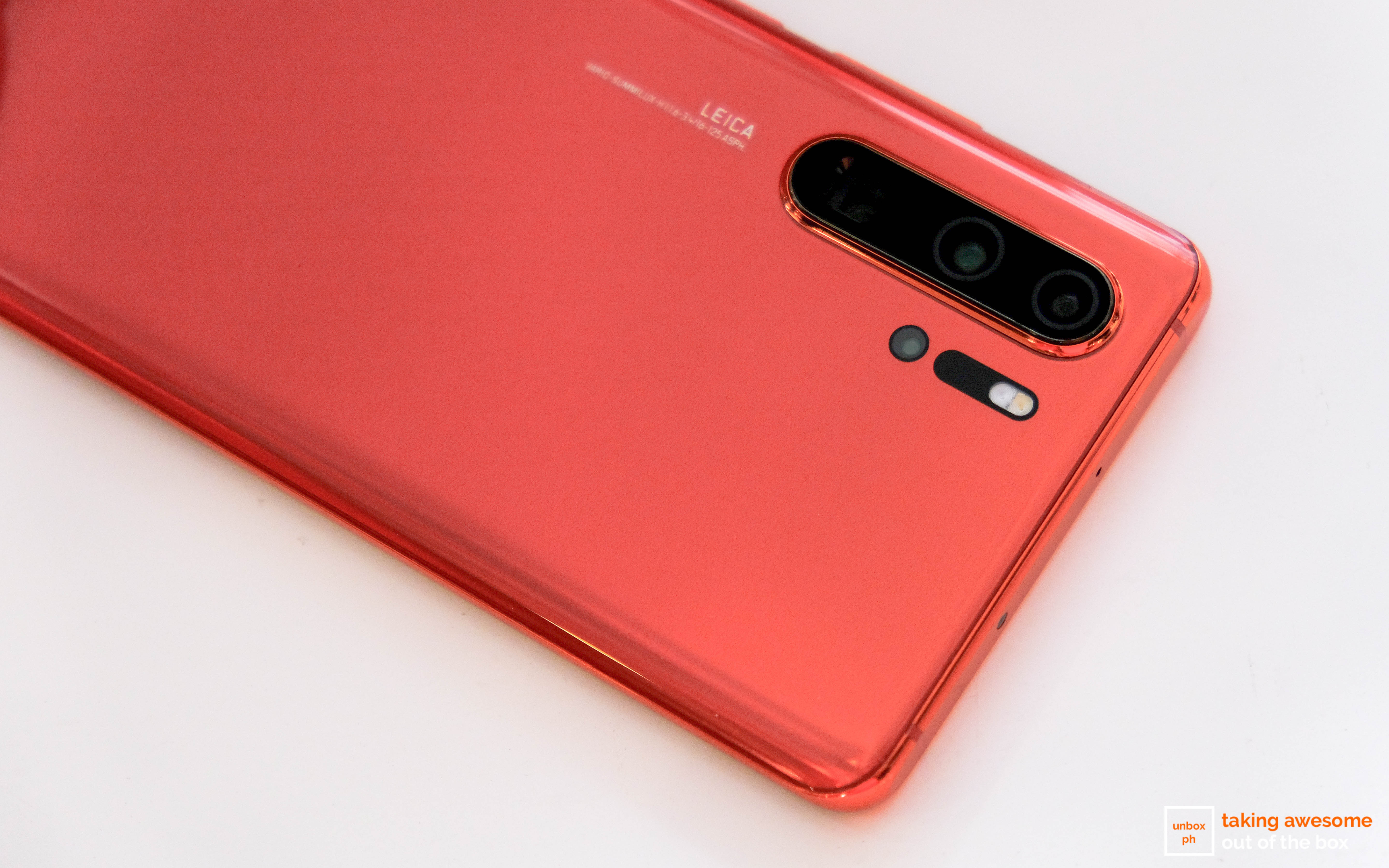 How many cameras do you really need on a phone?

While Xiaomi and vivo have filed patents for an insane number of selfie cameras, Huawei is going for a different route with its latest patent filing. Spotted by Tech Jerry, the patent filing shows a prototype phone with a pill-shaped cutout on the display housing two cameras and a Mate 20-like camera bump at the back with SIX cameras and an LED flash right below it. 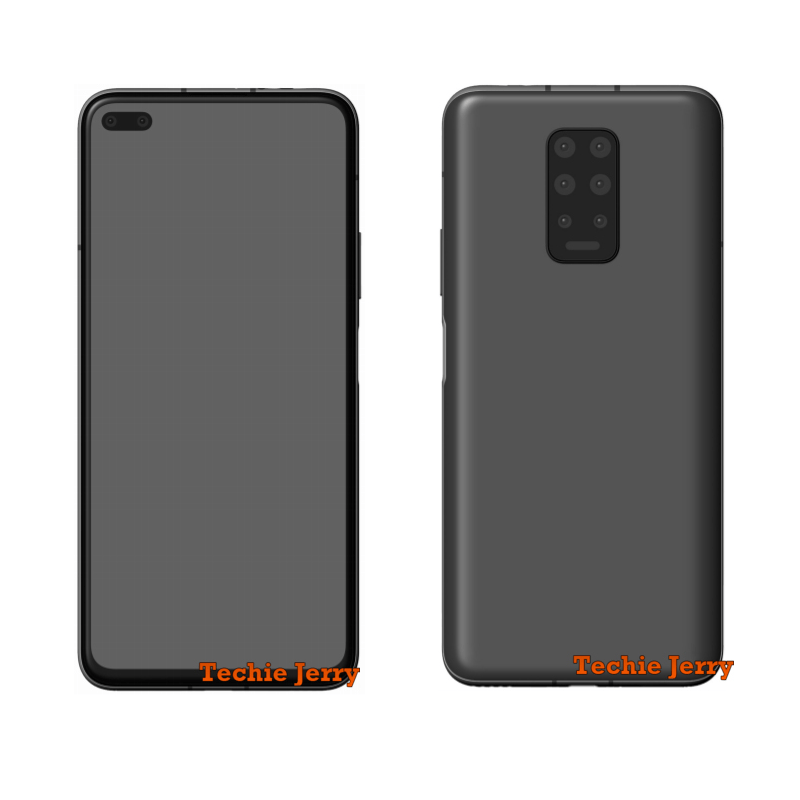 The CNIPA (China National Intellectual Property Administration) filing also shows different angles of the phone, where you get a USB-C port, a NanoSIM card slot, and a closer look at that protruding camera bump that is home to six rear cameras. 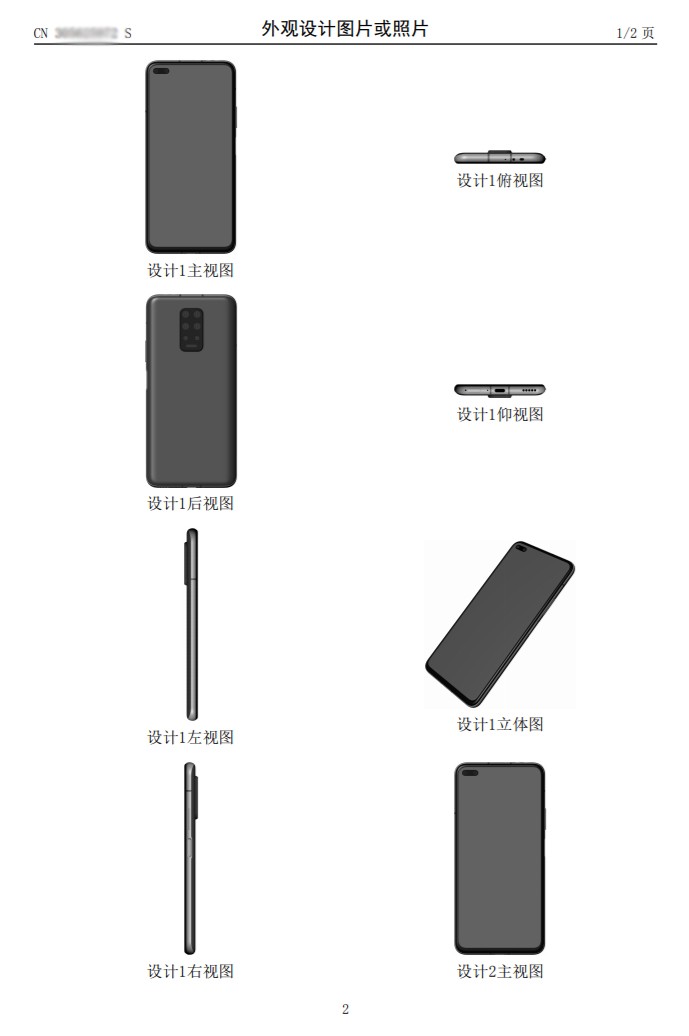 The design of the prototype phone is a mix between the China-only Nova 6 and the Mate 20, so it is not far off that Huawei might launch this device in the near future.

Aside from the unusual eight camera-sporting prototype phone, Huawei has two additional filings: one with a conventional triple rear camera setup and an all-screen, notch-free display and one with a large rectangle camera bump and an all-screen display that curves in all four sides.