The Huawei GR5 2017,  or the Honor 6x as its known in the West,  has been on our radar for quite some time now. The mid-ranged,  dual camera equipped smartphone from the Chinese company has finally been spotted on Philippine shores and its pricing has been revealed thanks to a post we’ve found on Facebook. For the sake of a bit of suspense, here are its specs.

With that out of the way,  it’s time to finally reveal its local pricing. The Huawei GR5 2017 is priced at Php 13,990 and is said to be available in the several Ayala Malls. Now that it’s finally here,  you can expect that we’ll be trying to get our hands on the unit as soon as possible to give you our initial thoughts on the device with a full review to follow.

Share
Previous P2P Premium Bus Service Resumes Operations, Offers Free Rides On The 8th and 9th
Next The Huawei Mate 9 is in now the Philippines too! 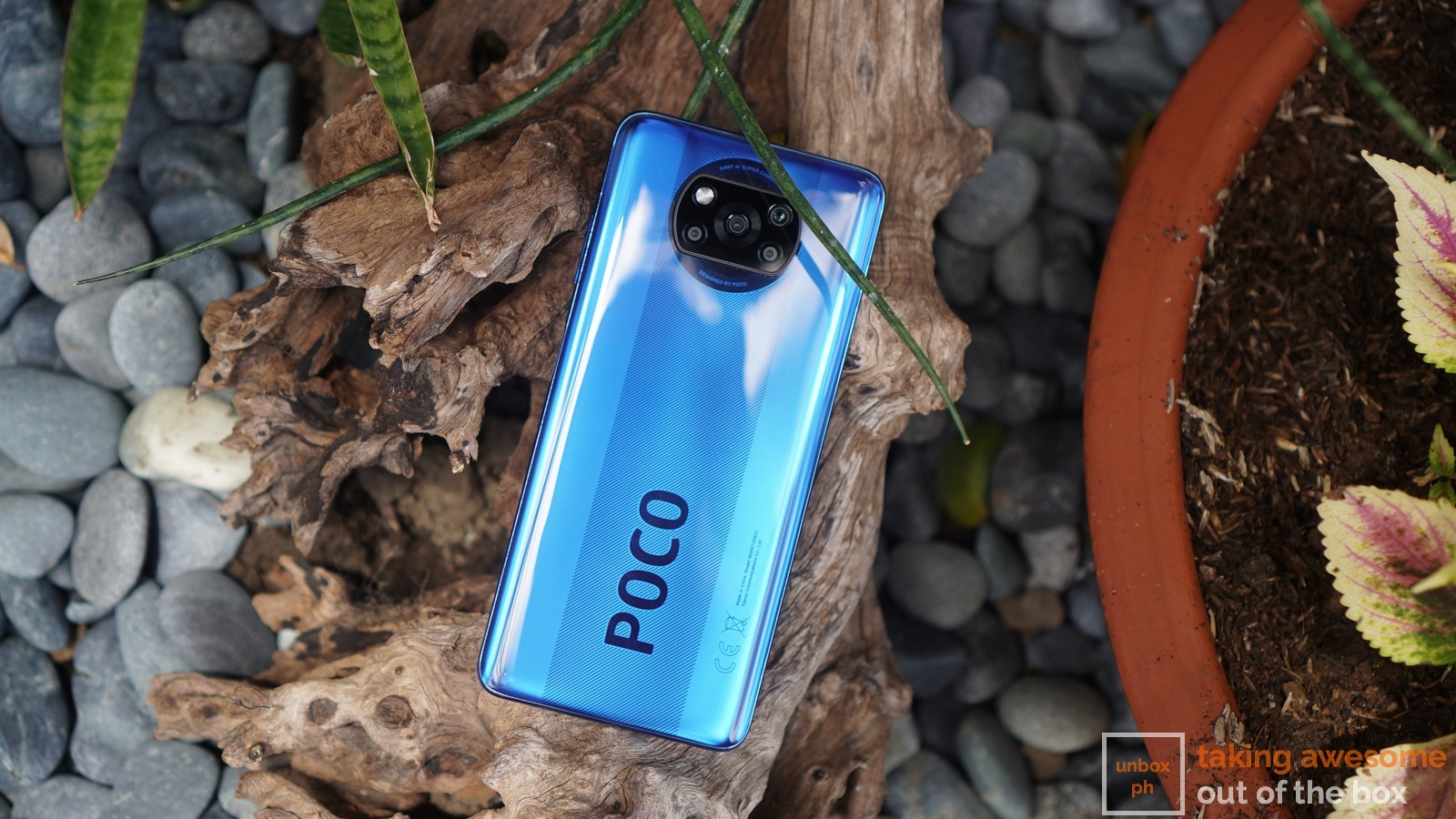 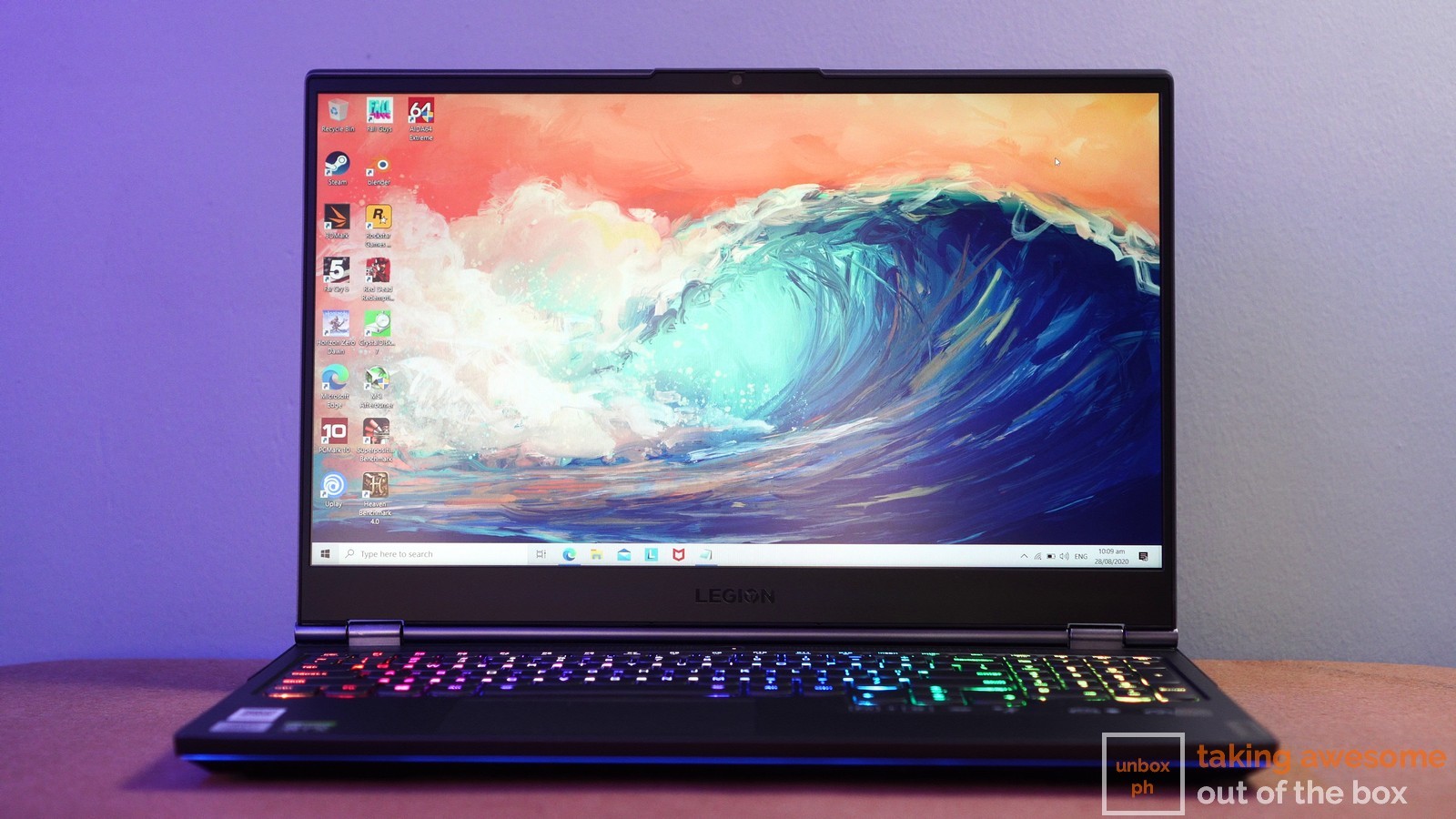 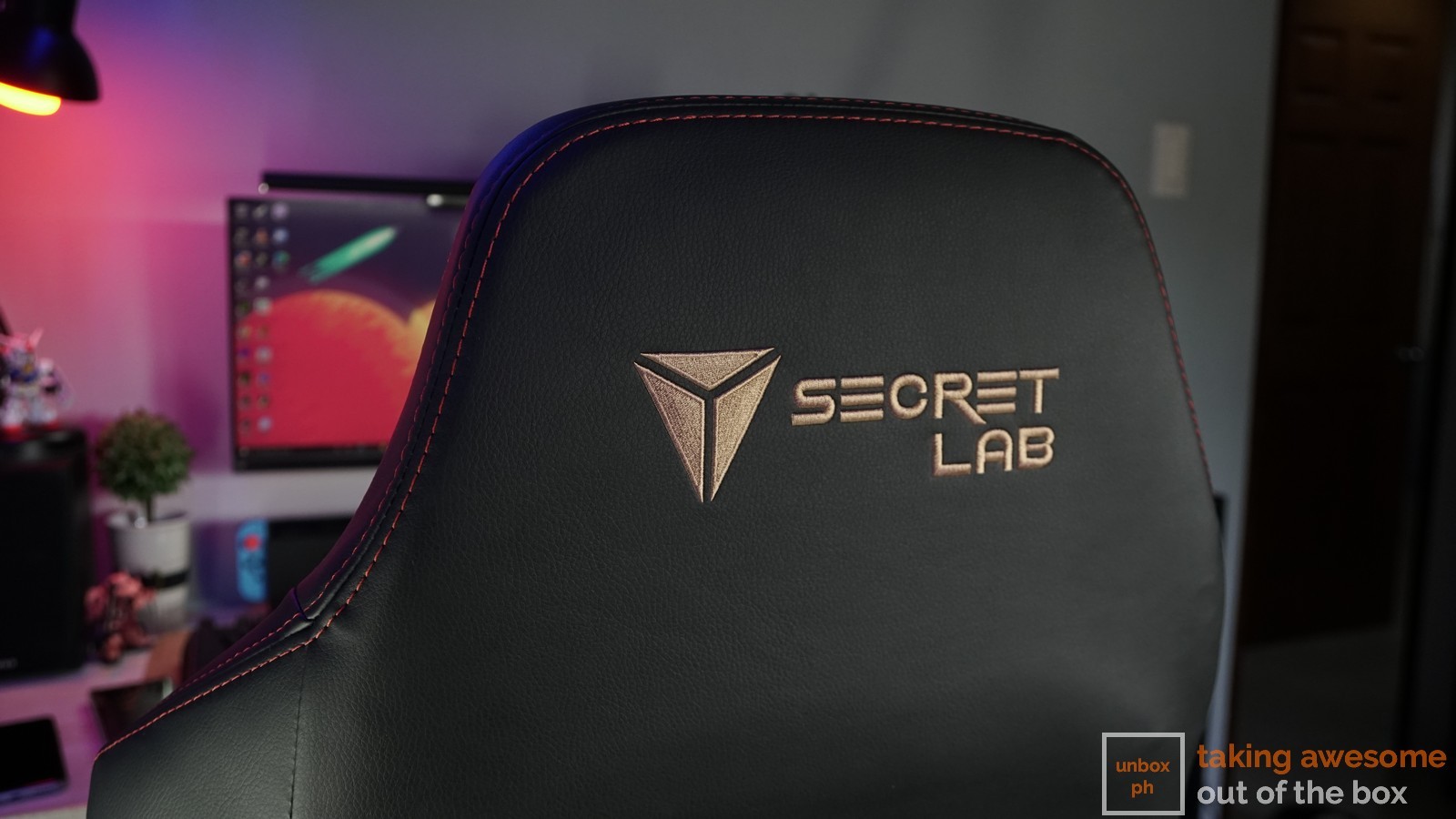 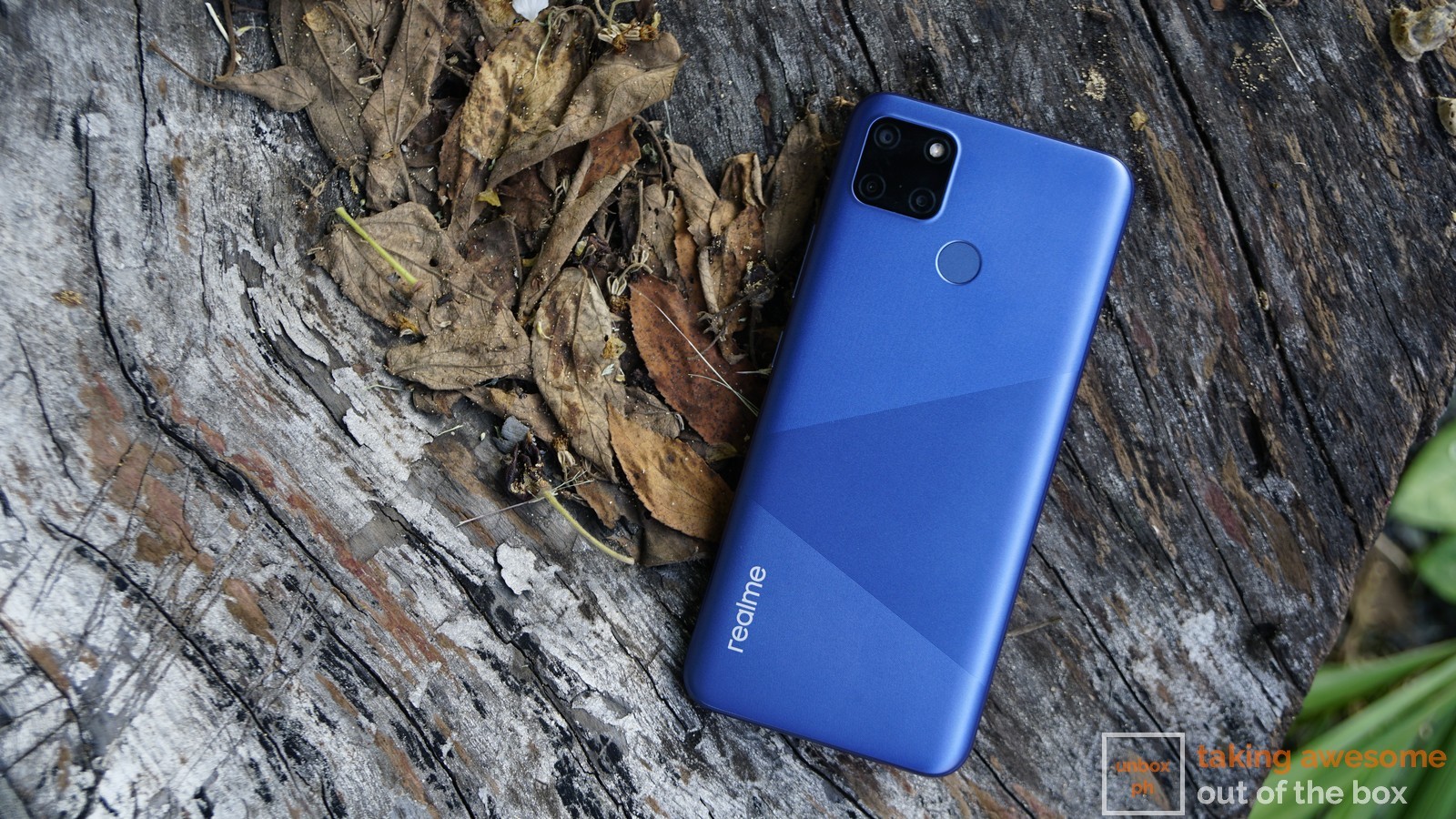 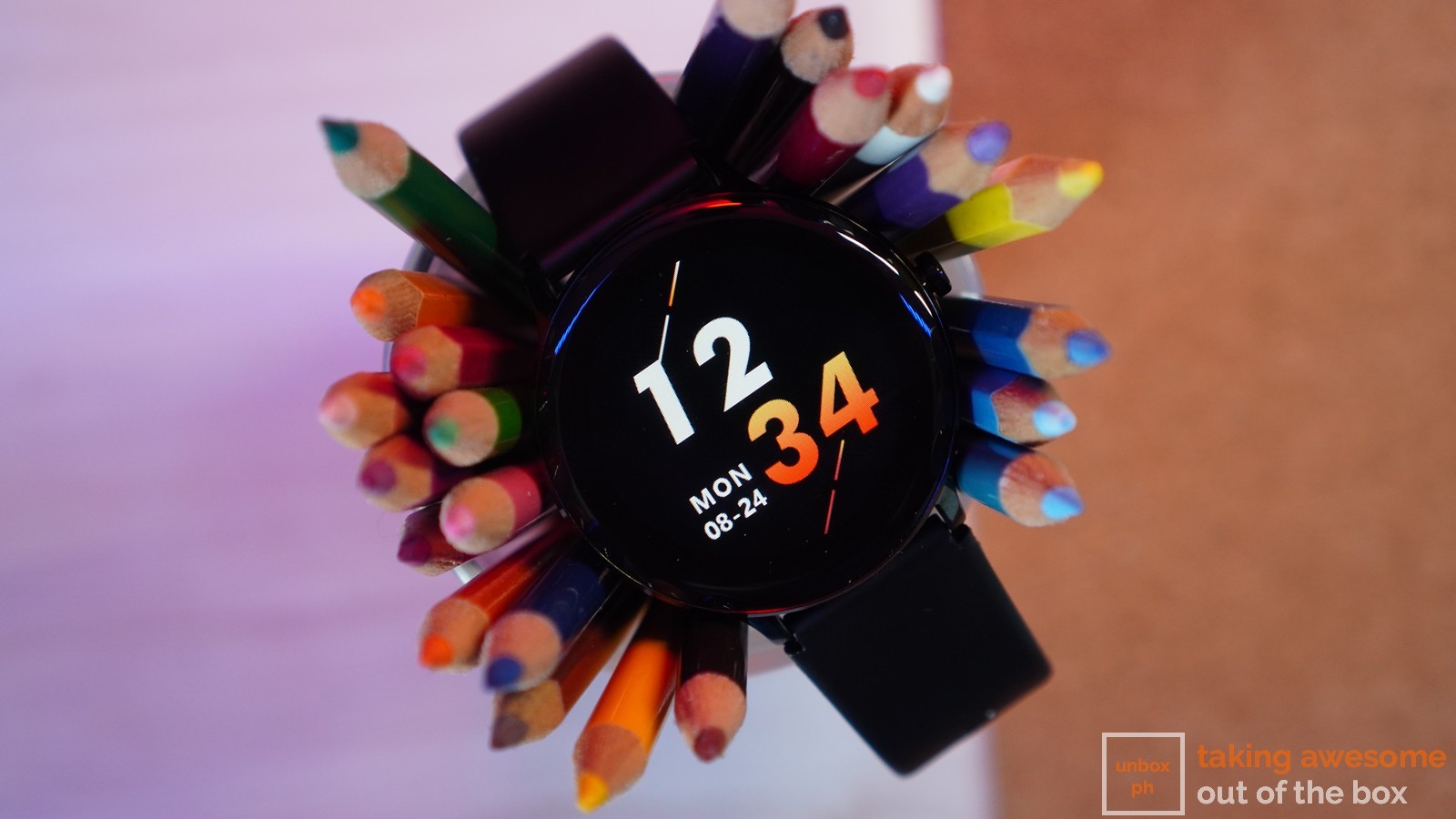 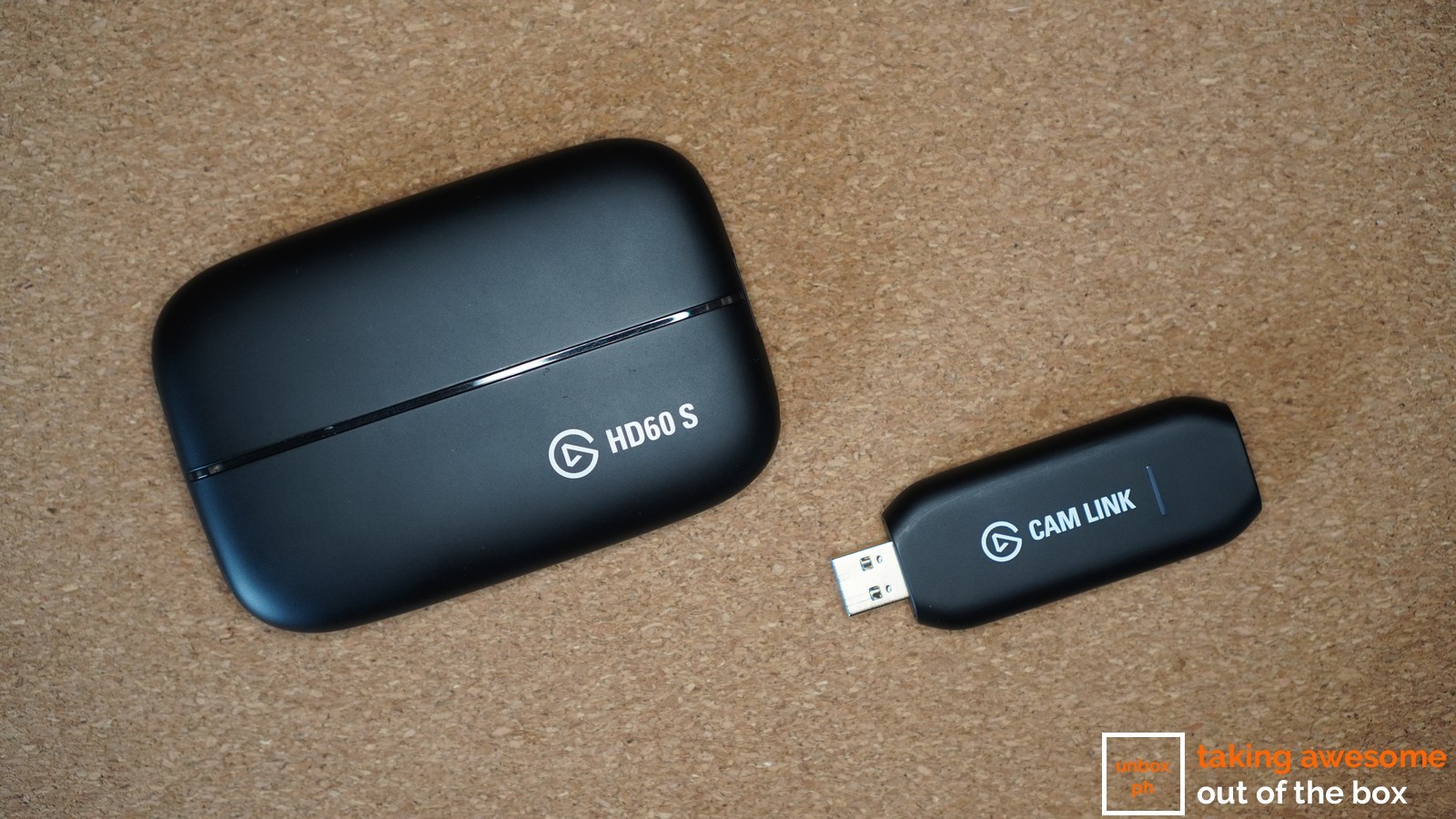 Level Up Your Live Streams with Elgato!