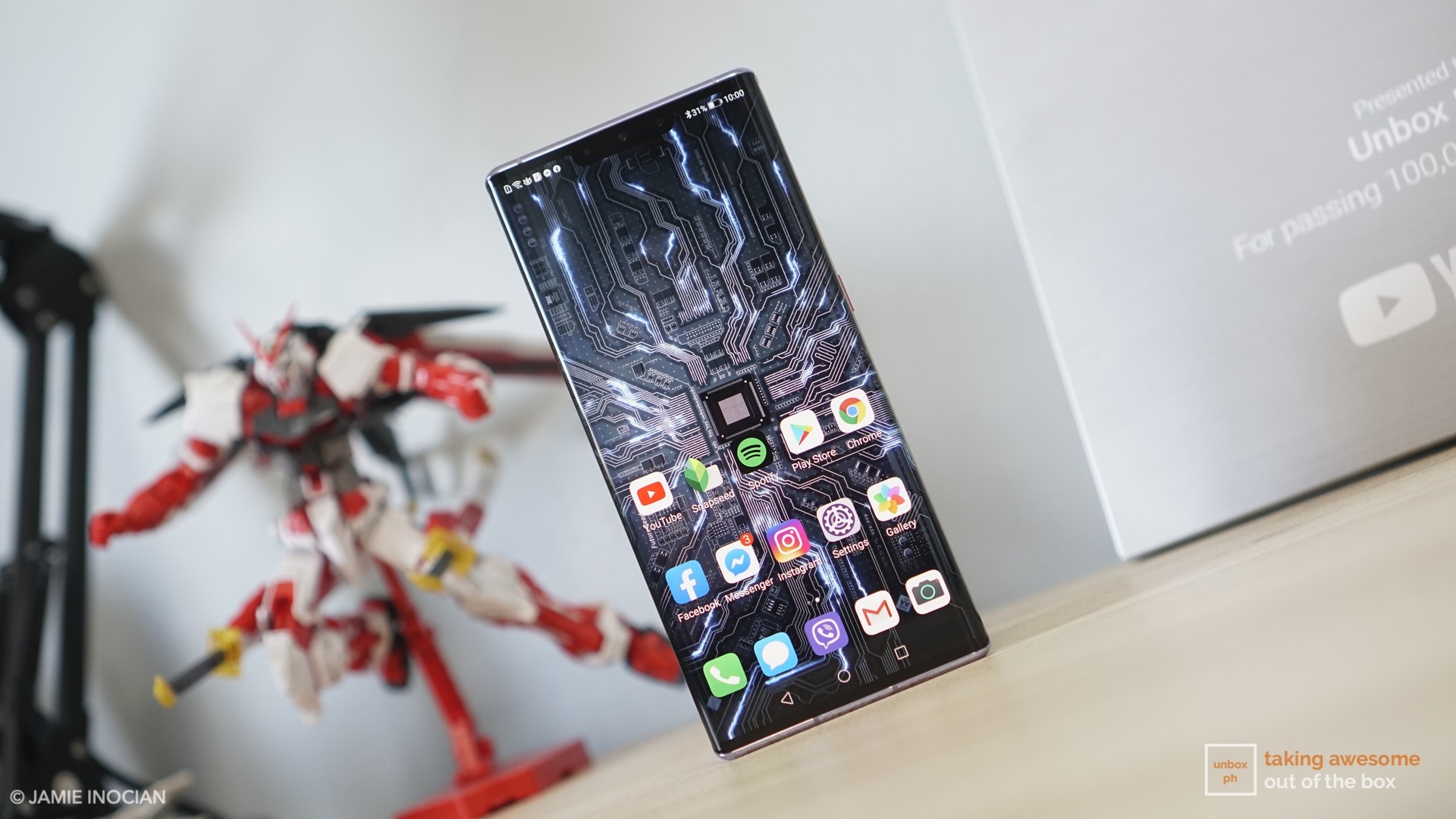 Part of Huawei’s efforts in developing their own ecosystem

As Huawei continues to work on being less dependent on Google starting with its App Gallery, a Reuters report confirms that Huawei closed a deal with TomTom, with the latter offering the use of its maps and services for Huawei phones. With the said deal, Huawei can lessen their worries about not having Google Maps on their devices due to the trade ban.

READ: Huawei Might Finally Be Able To Trade In The US Again

The deal, which “was closed some time ago” but was made public only recently, will let Huawei use TomTom’s maps, traffic information and navigation software for the former to develop apps.

Aside from the signed deal, the Verge reports that Huawei is also building their own “Map Kit” system—but that may be put on hold for now.