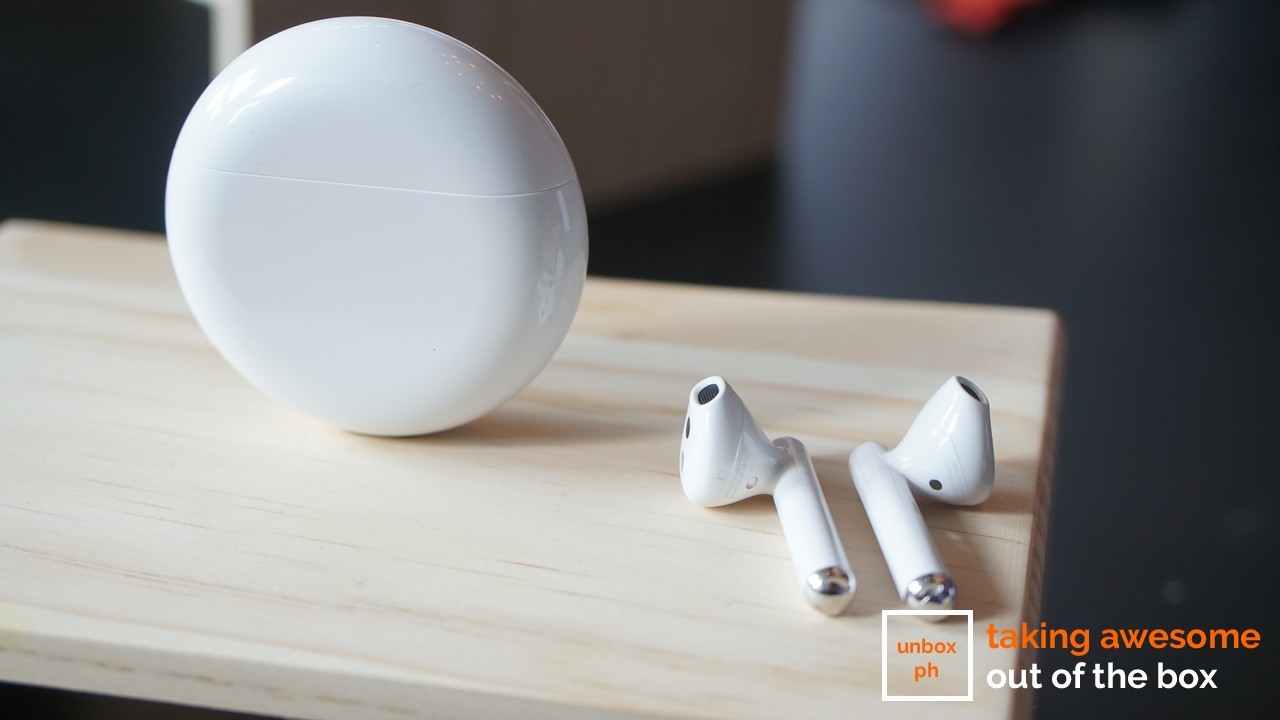 Want an awesome pair of wireless buds but don’t want to pay the ridiculous price that Apple is asking for theirs? Huawei to the rescue – the company has announced that they’re bringing their impressively awesome active noise cancellation FreeBuds 3 to the Philippines. 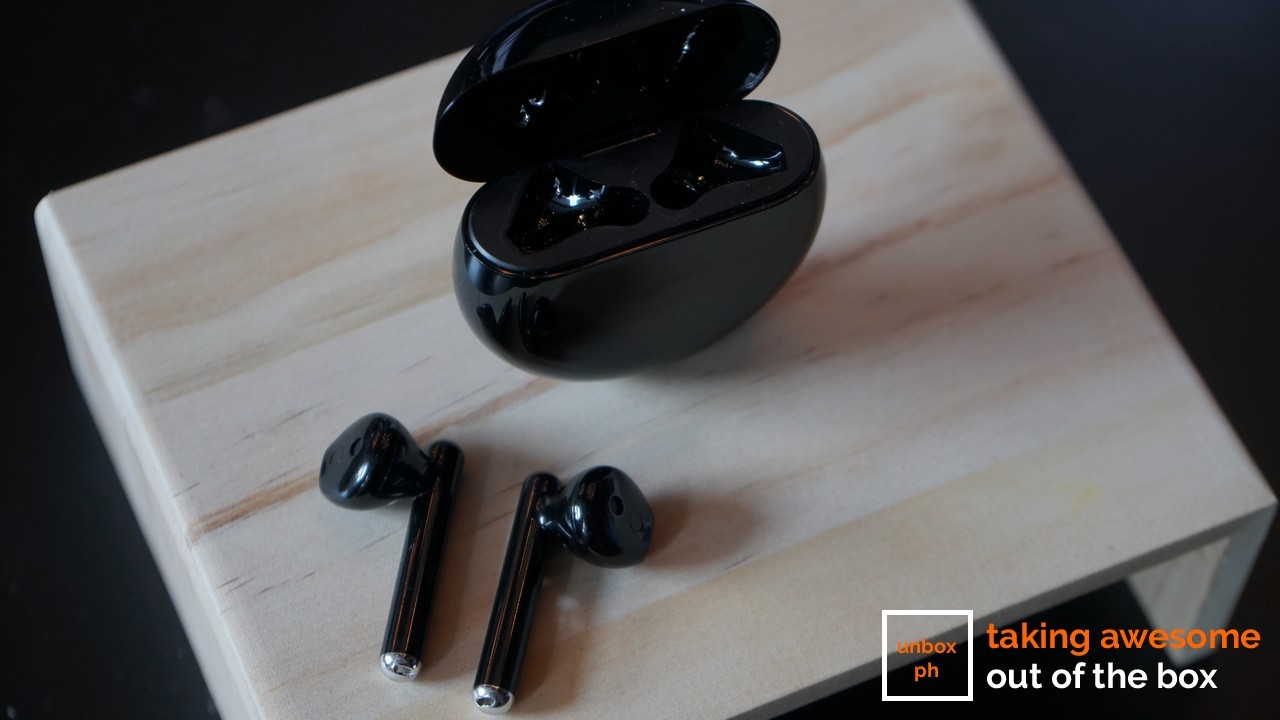 The FreeBuds 3 is dubbed as the world’s first open-fit earbuds with noise cancellation tech, announced before Apple released theirs. 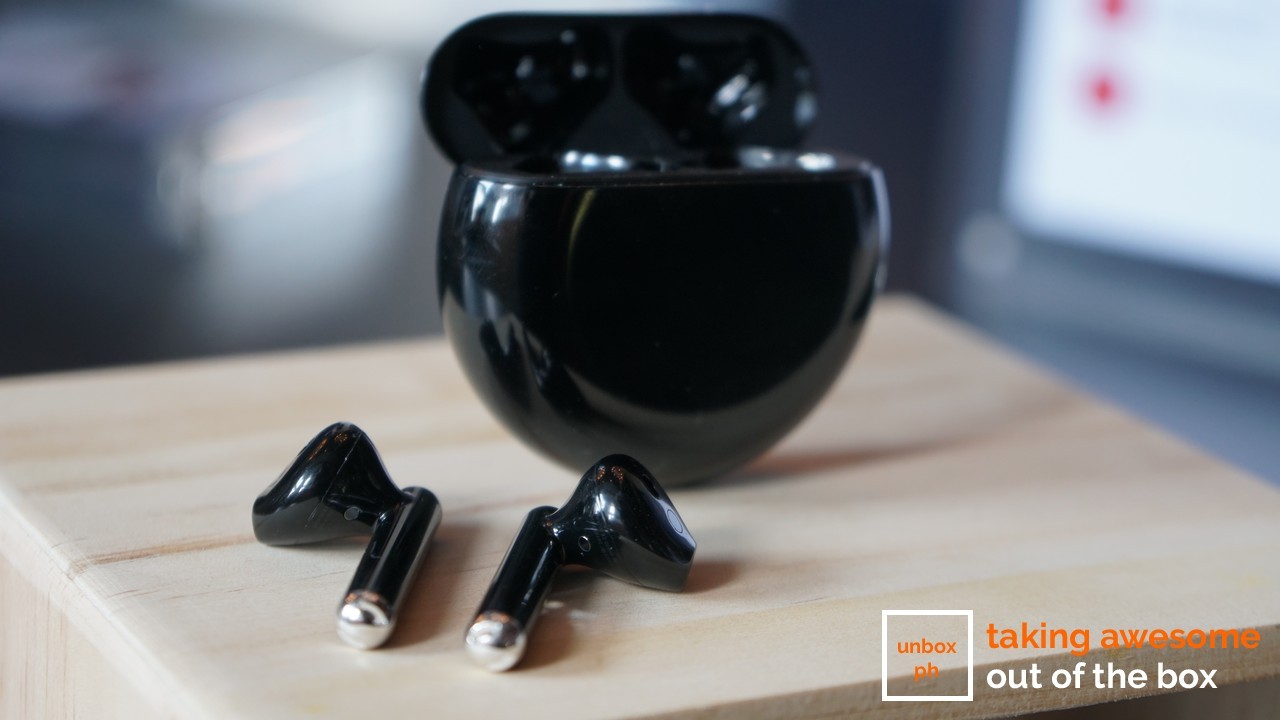 The FreeBuds 3 uses Huawei’s Kirin A1 chip, the same as the one in their Watch GT 2 to power the headphones’ intelligent noise cancellation tech. The buds have an impressive 190ms minimum latency, fast 2.5 second connection time, IPX4 protection as well as a 14mm driver. The earbuds have a rated battery life of 4 hours, but the charging case has enough juice in it that allows it to run for 20 hours.

No price has been set as of yet, but to give you an idea the FreeBuds 3 is priced at under $200 in other countries. 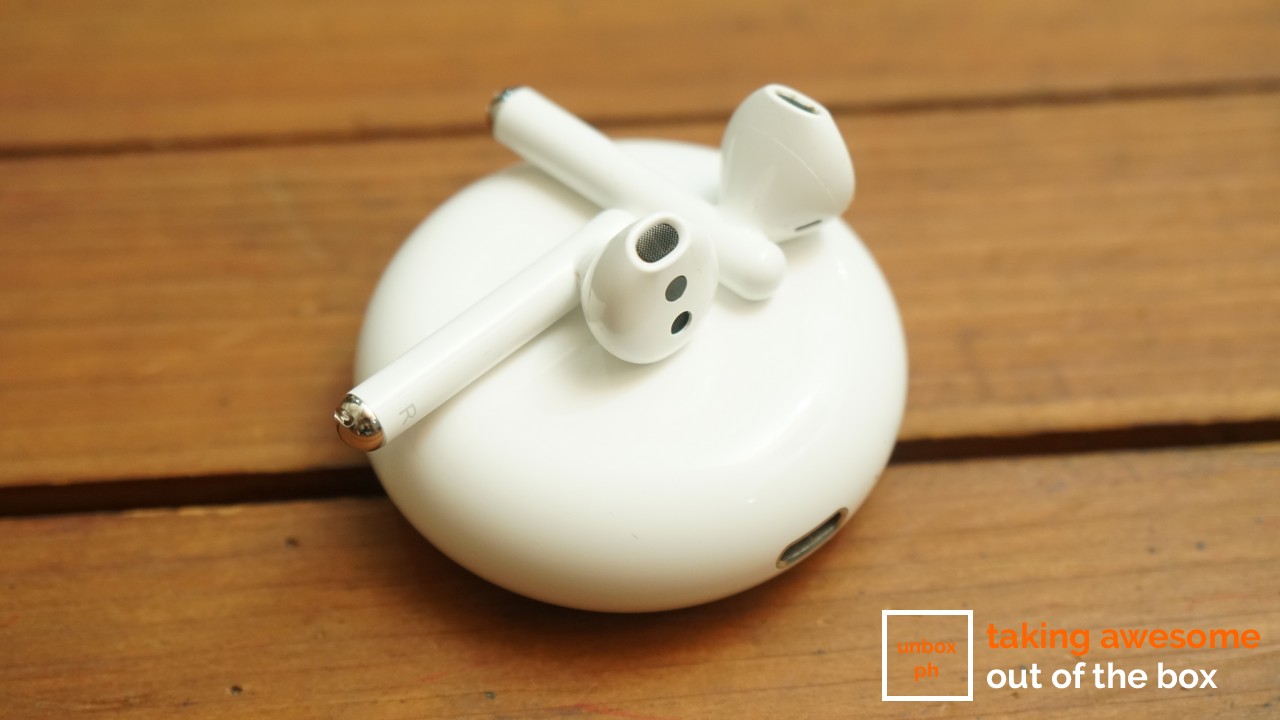 Huawei Gives You The Best Reasons to Get Yourselves a FreeBuds 3 this Christmas! 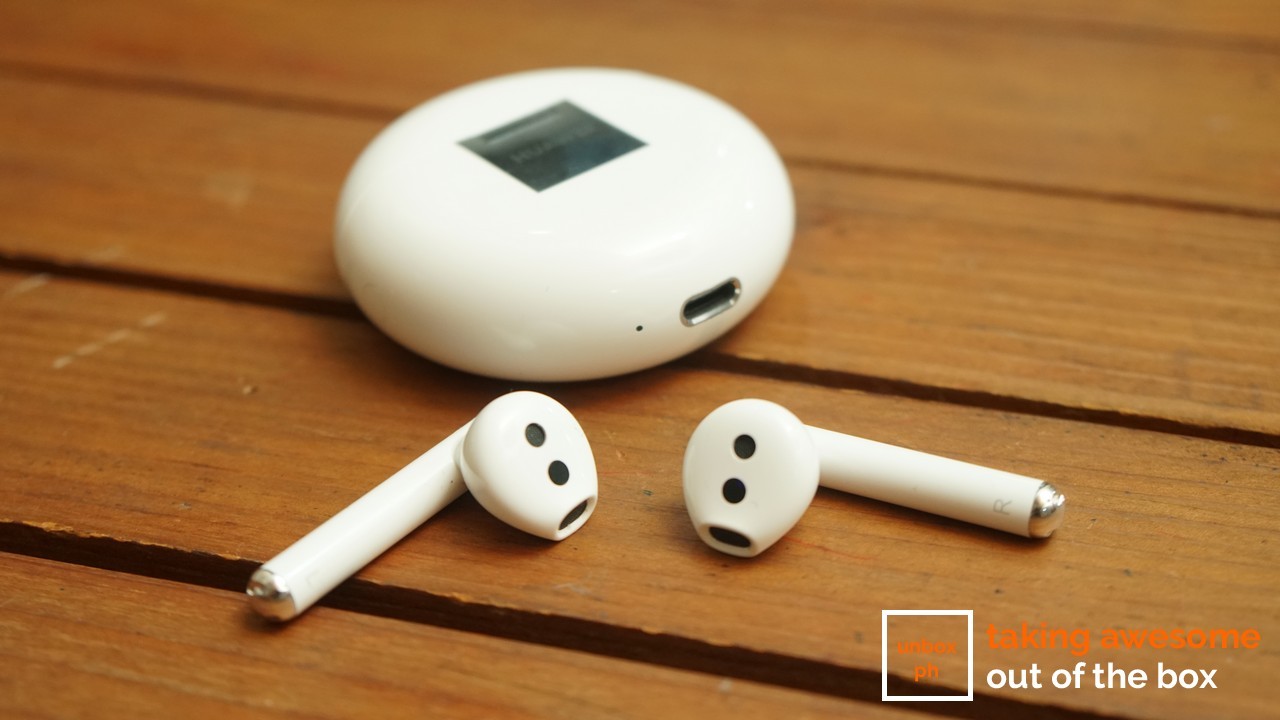 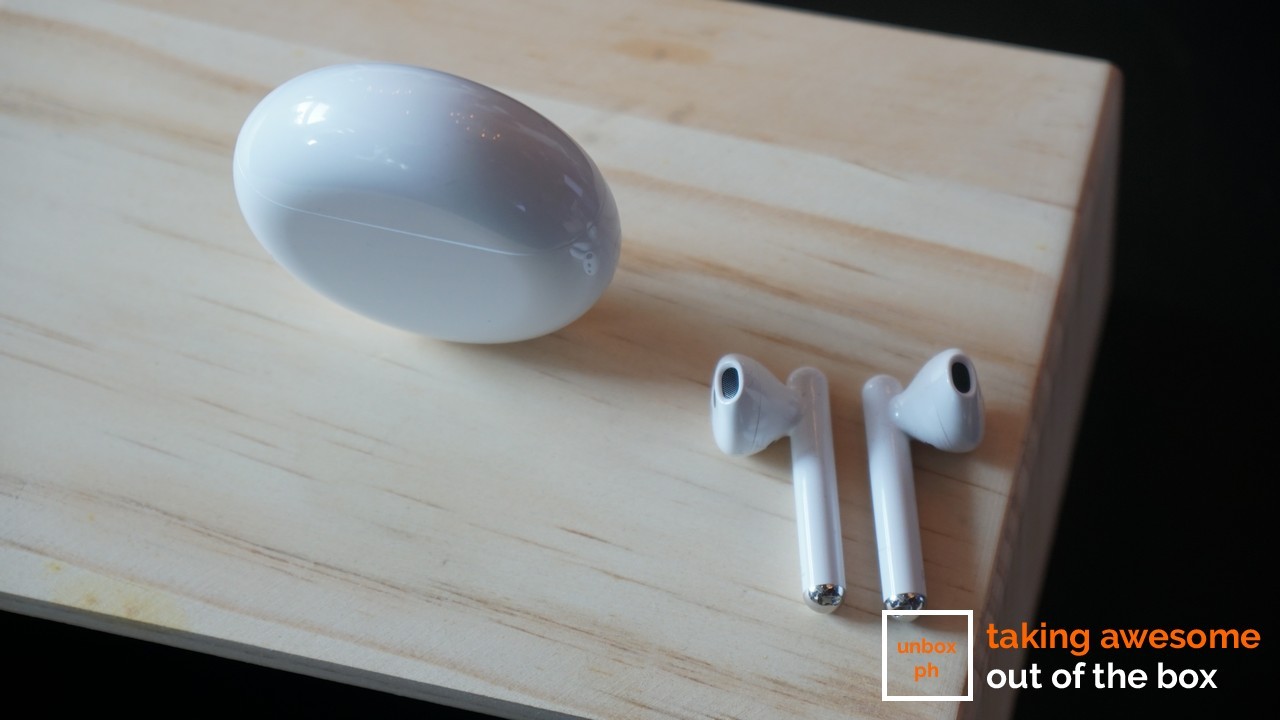