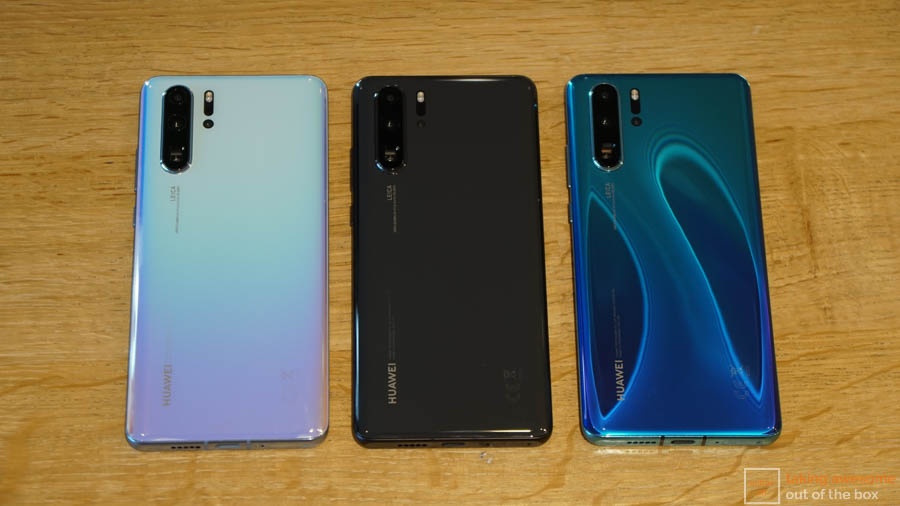 After plenty of leaks, Huawei has officially made the P30 Pro official in an event in Paris, France. The Chinese company is looking to maintain its lead in smartphone imaging with their new flagship, thanks to a new quad-camera setup along with a familiar-looking periscope zoom camera.

The P30 Pro sticks to the established P-series design language, with gently sloping sides aiding in overall ergonomics and one-handed use. Huawei’s still sticking with its eye-catching and trend-starting gradient finish on the P30 Pro, though they’re trying out newer, more fiery colors to further set their flagship apart from the competition. The P30 Pro is still IP68 rated, so you can happily dunk your phone in water without any issues. On the other hand, the P30 is IP53 rated, so it can only handle splashes. 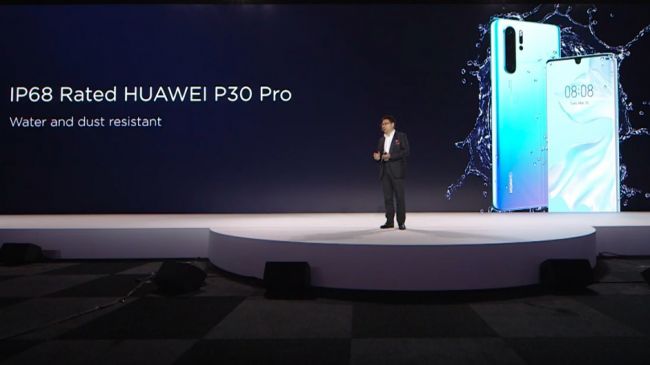 The P30 Pro’s display is now curved, and measures in at 6.47 inches. Resolution is at 1080 x 2340 which isn’t as sharp as the one on the Mate 20 Pro. New on the P30 Pro is the in-display fingerprint scanner, which eliminates the need for a physical fingerprint reader on the rear of the phone. There’s a tiny notch on the top of the display, which houses the 32-megapixel front camera.

The P20 Pro was one of the first phones in the world to come with a triple camera setup, so it’s not surprising that Huawei is adding yet another camera to the mix with the P30 Pro. The P30 Pro comes with four cameras: a 40-megapixel primary camera with an RYYB Superspectrum sensor for general purpose use, a 20-megapixel ultra-wide lens, an 8-megapixel telephoto lens that delivers 5x optical zoom and a Time-of-flight sensor.

There’s a lot to unpack here, so let’s start with the optical zoom lens. That 5x optical zoom camera uses a periscope lens setup that’s not that different from what rival OPPO unveiled in MWC. This arrangement allows the phone to have a 5x optical zoom and a 10x AI-Assisted hybrid zoom capability without the associated bulkiness of a dedicated zoom unit. Beyond that, the P30 Pro is capable of a digital zoom of up to 50x. The P30 is not shabby either, as it is capable of up 30x digital zoom. 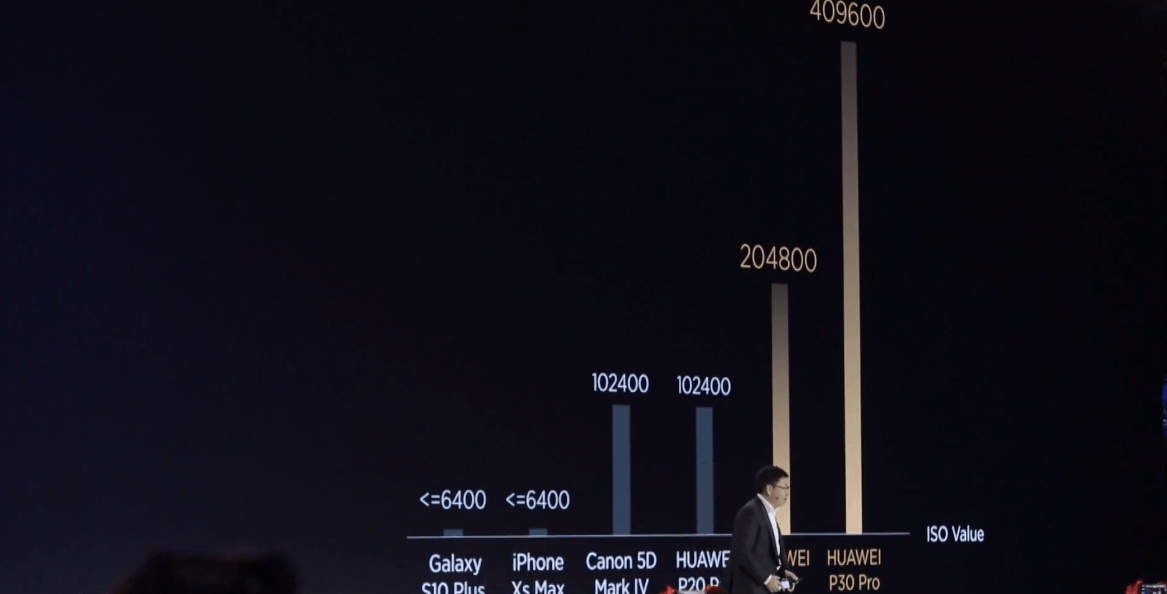 Huawei is upping the ante when it comes to low light photography, as the main 40 megapixel sensor on the P30 Pro and P30 is 125% bigger than the ones on Samsung’s Galaxy S10 Plus and Apple’s iPhone Xs Max. The phones can push insane ISOs as well, with the P30 capable of pushing 204800 ISO, while the P30 Pro is capable of 409600 ISO, more than most consumer DSLRs today.

As for its photography and video capabilities, both the P30 and P30 Pro have the same set of features that include a 2.5cm super macro mode, SuperZoom lens for getting close-up footage, and a new Dual View video feature. The latter aims to use two cameras—the wide-angle and telephoto lens—simultaneously, giving you both a wide-angle view and close-up view of what you are filming. Unfortunately, the said feature will come out later on as an OTA update for both phones.

Aside from EMUI 9.1, the P30 Pro has a number of unique features like the ability to substitute for your car and home keys and access to Google Assistant by pressing the power button for one second. 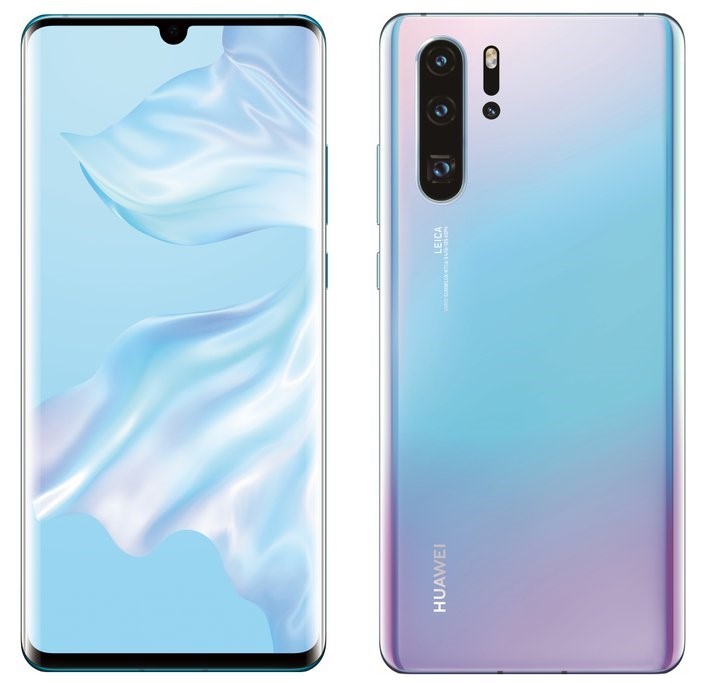 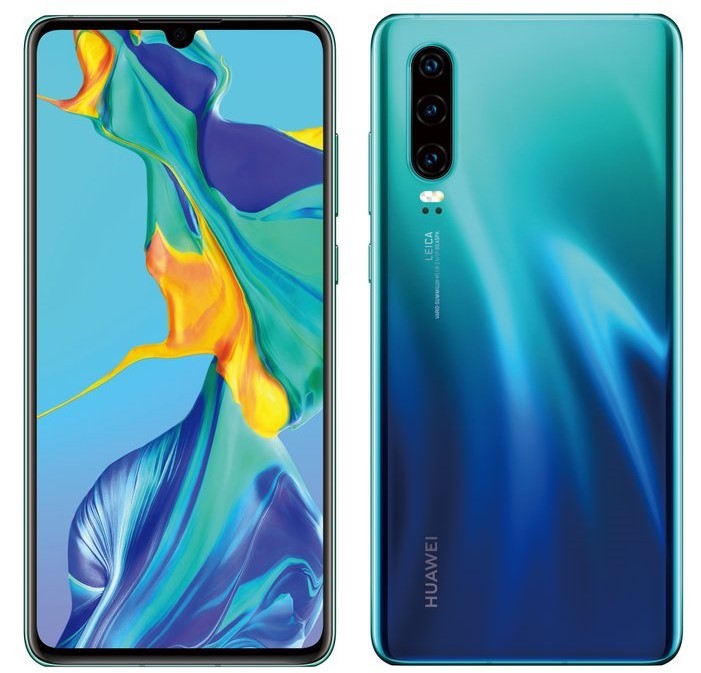 Sony's RX0 II is an Action Camera with a Flip Screen

Huawei's P30 Pro is the New King at DxOMark