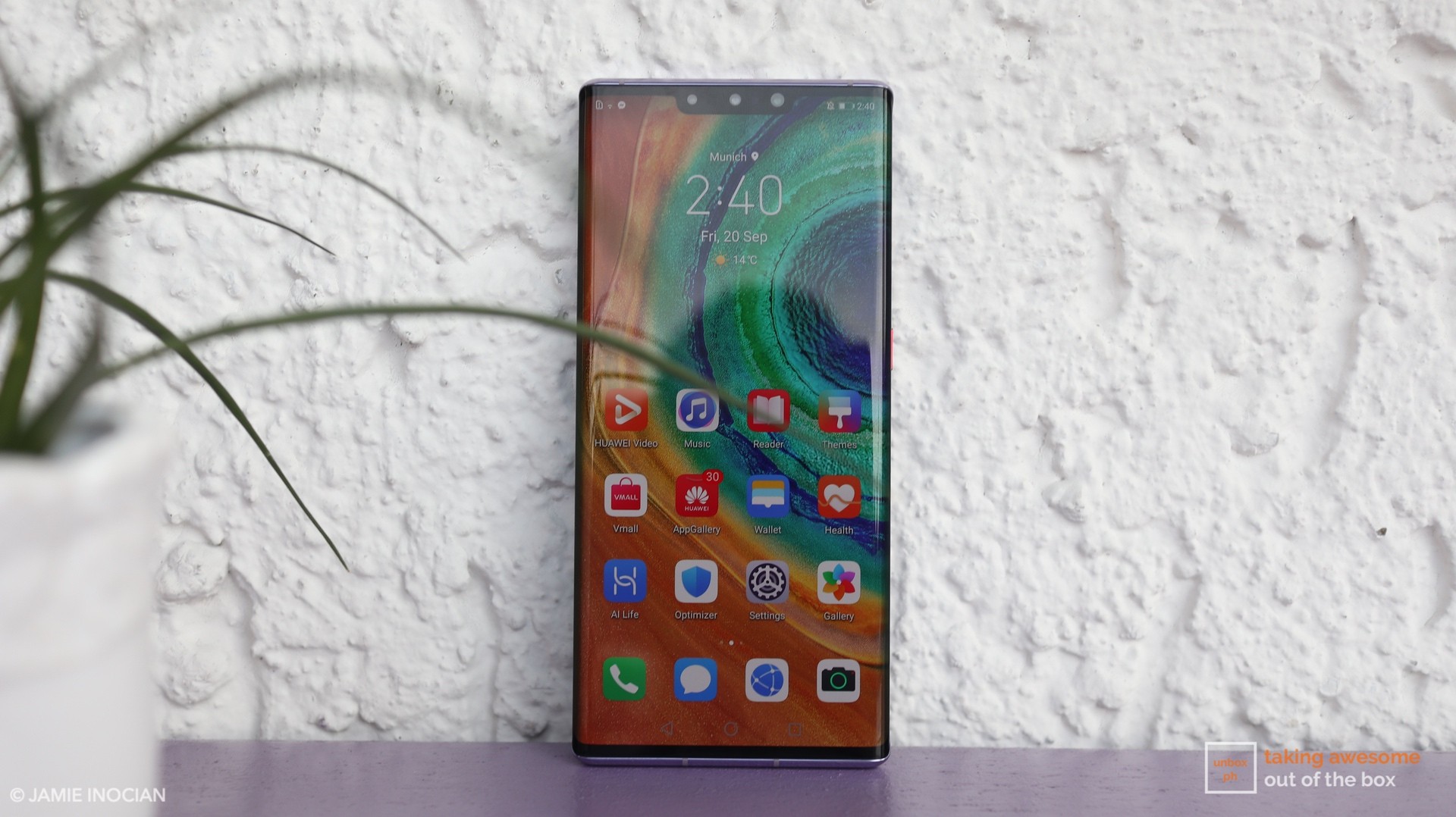 It bends but does not break

Despite having a Horizon curved display that practically eliminates the side frame, the Mate 30 Pro remains to be durable as it survives JerryRigEverything’s torture test. In the video below, JerryRig does his usual set of durability tests to the Mate 30 Pro, from testing its scratch resistance, burning the display, to bending the phone to see if it will break.

Despite having practically all glass for the phone’s sides and a large circular cutout at the back for the cameras, the Mate 30 Pro bent barely and did not break at all. JerryRig credits this to the stiffness and rigidity used for both front and back glass panels and the aluminum frame.

OPPO to Launch its Own Smartwatch