With the majority of the population confined at home because of the modern plague (COVID-19), devices like laptops and tablets have enjoyed a renaissance of sorts thanks to work-from-home and homeschooling needs. While laptops are the natural choice for the new normal, tablets offer a lot of the same functionality without the usual price tag. The Huawei MatePad has a large display and a decent set of internals that can handle most of the tasks that both students and workers will have to do at home. 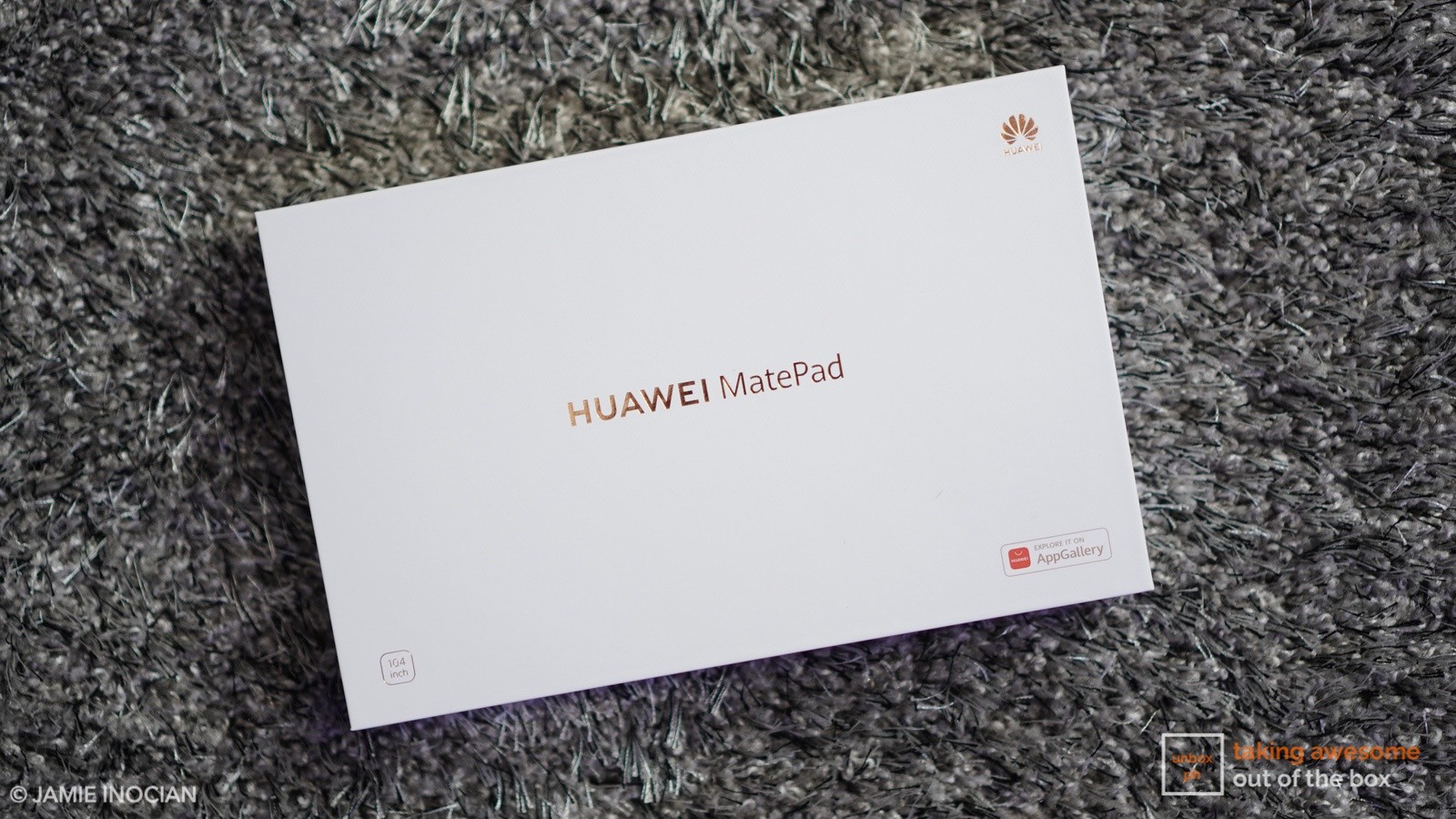 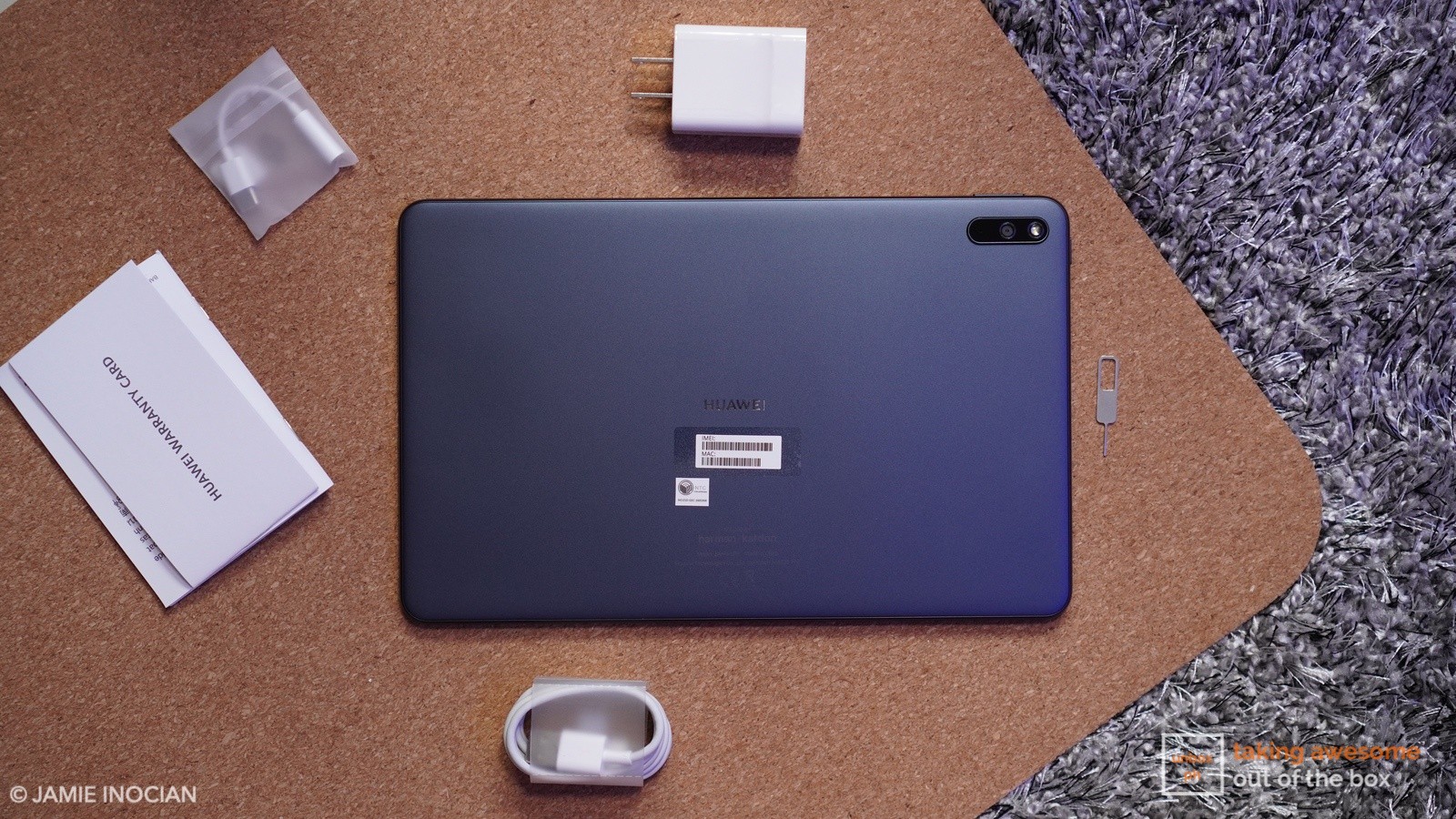 The same goes for the contents of the box: you get the MatePad itself, an 18w USB charger, USB-C cable, SIM ejector tool, documentation, and a USB-C to 3.5mm jack in case you want to use your wired cans with the MatePad. 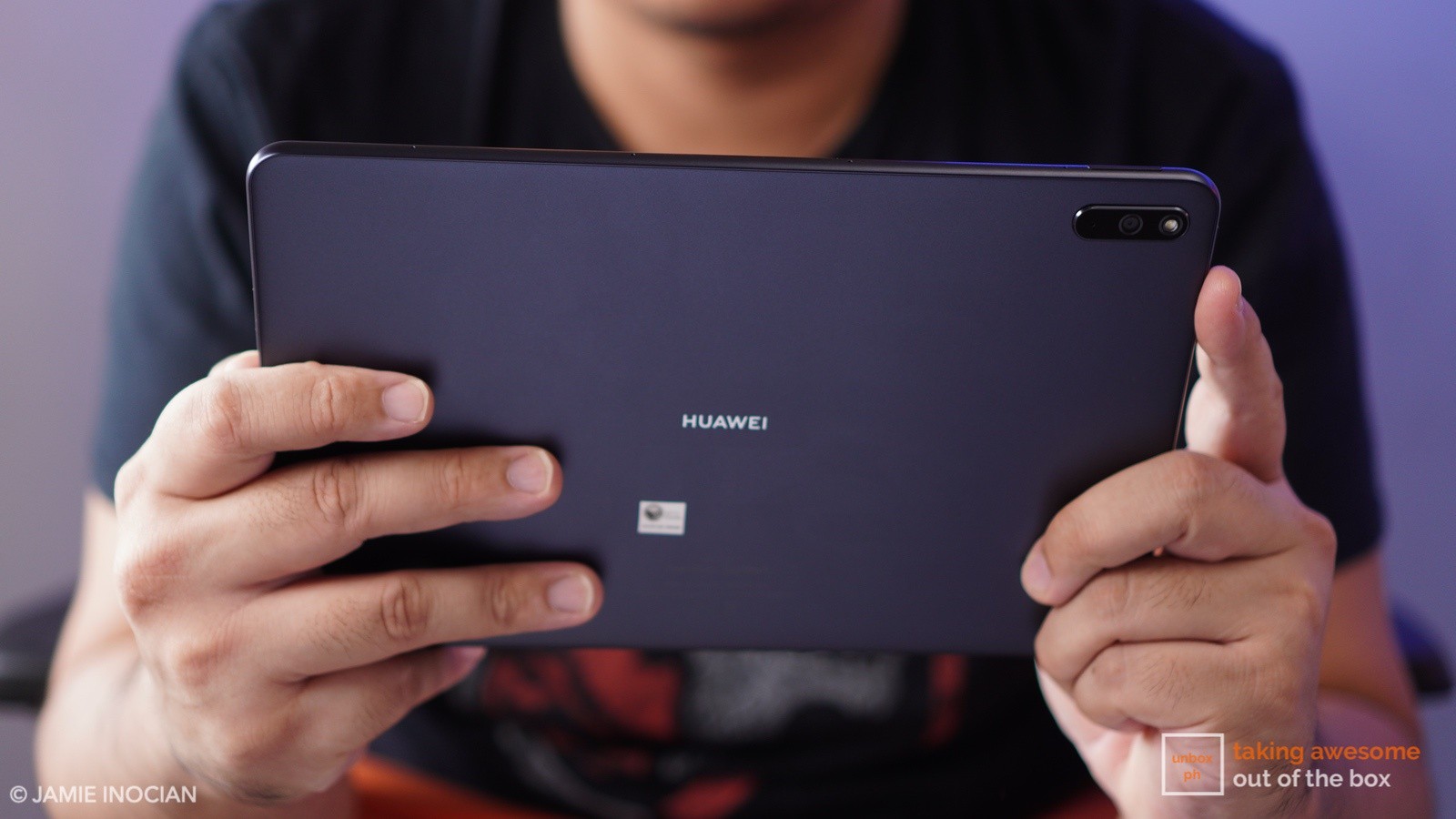 If you compare the MatePad and MatePad Pro side-by-side, both look very similar, as they both have an aluminum unibody build with a matte-textured back panel and single rear camera setup. You also get a quad-speaker system that is tuned by Harman-Kardon, along with a USB-C port and no headphone jack in sight. 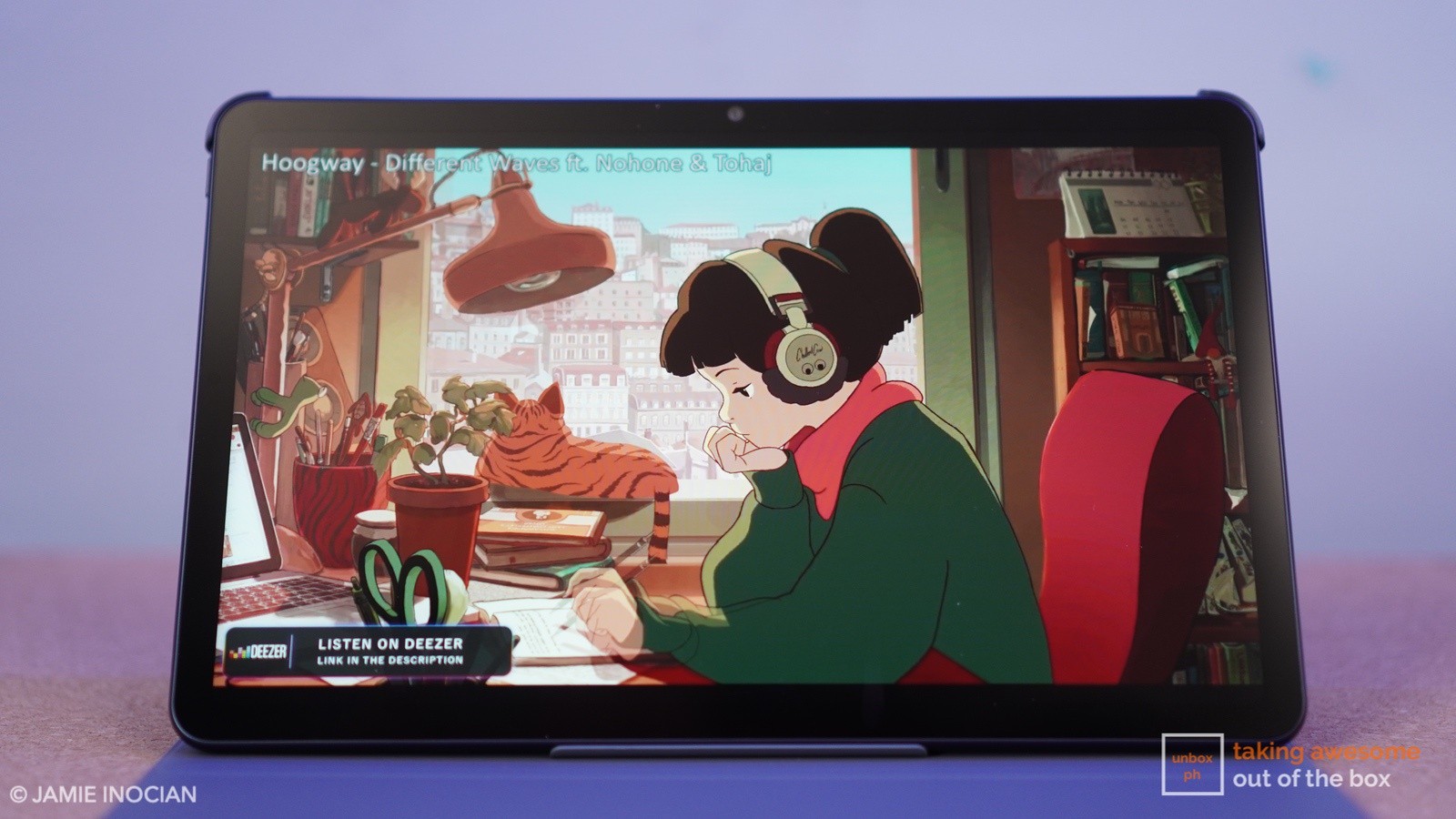 Things are different when it comes to the display. With the MatePad, you get thicker bezels surrounding the 10.4-inch 2K IPS display. The top bezel houses the 8-megapixel selfie snapper for your video calls.

Like the MatePad Pro, the MatePad has an e-book mode that turns the display into a monochrome, paper-like look to lessen eye strain especially when you have to read through reports or your favorite Ebook. 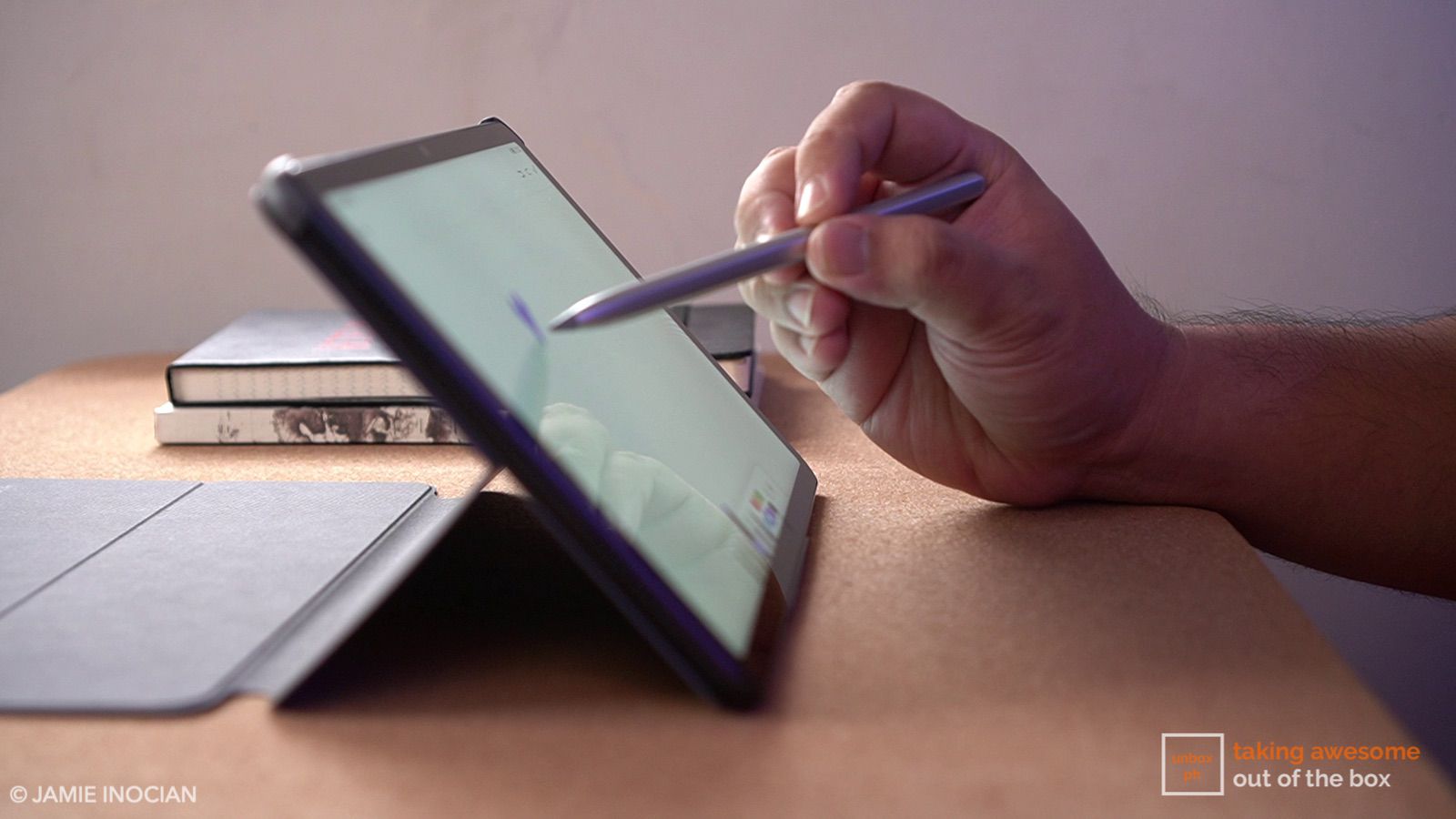 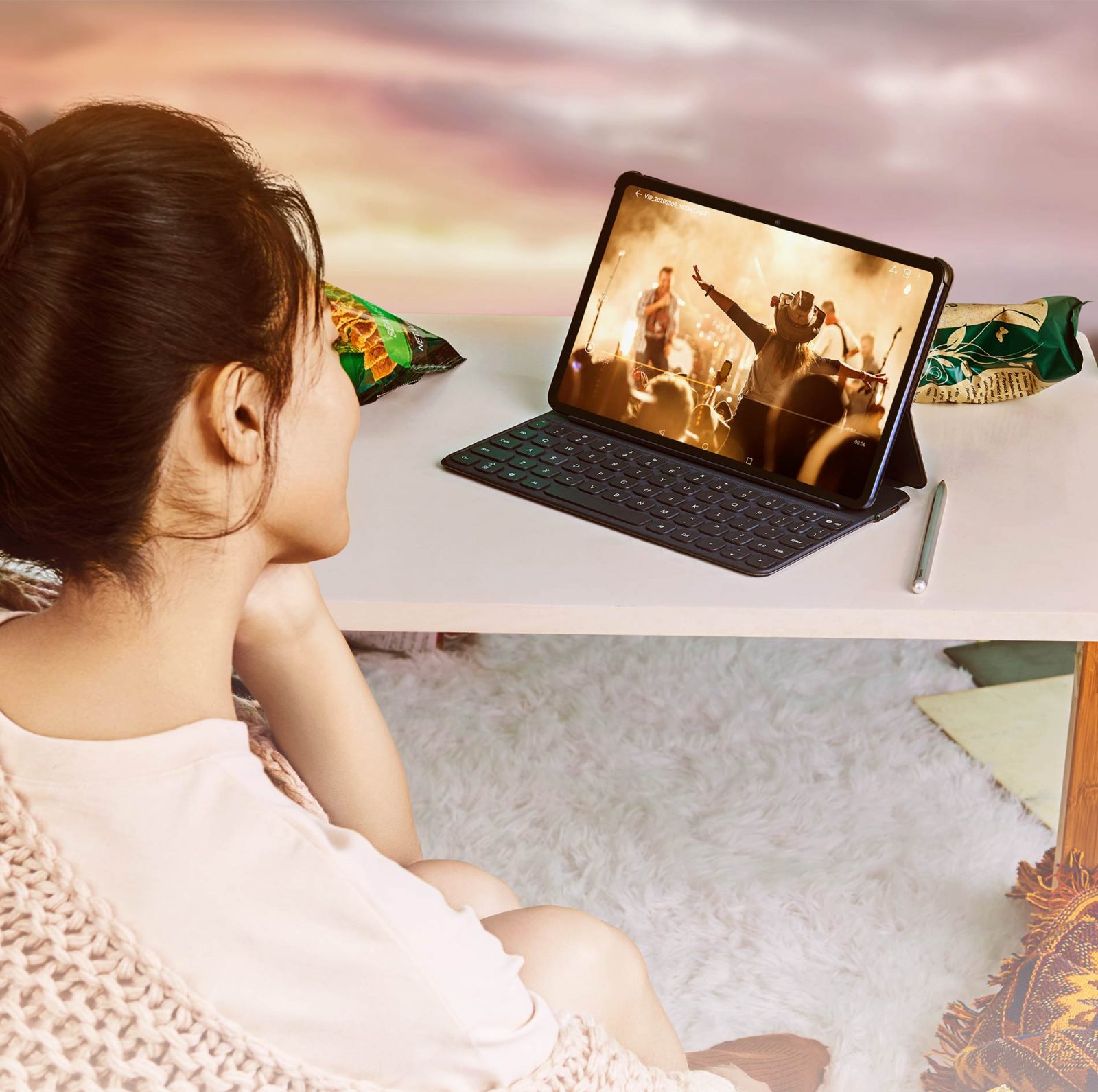 As a productivity device, you also get Huawei’s EMUI Desktop UI, which transforms it into a desktop interface for better multitasking with apps like Huawei’s web browser, WPS Office, Microsoft Office, or WattPad. If you intend to use the MatePad for photography for those rare instances, its 8-megapixel snapper has autofocus and can shoot Full HD video at 30FPS. 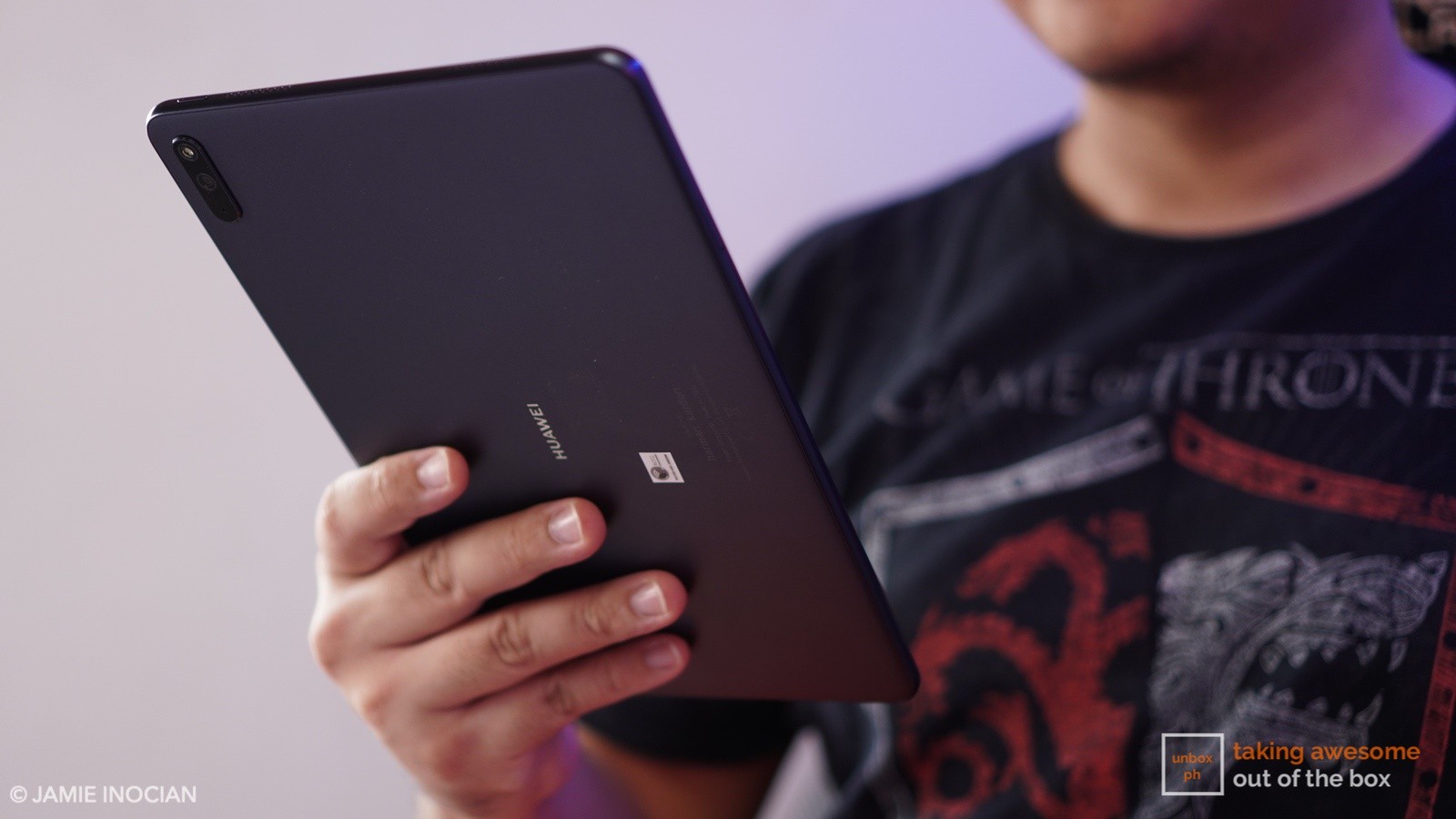 Powering the MatePad is a Kirin 810 processor paired with 4GB RAM and 64GB internal storage. The processor should ring a bell, as it is the same one found on the Nova 7i. Huawei’s in-house, mid-range 4G processor is one of the most powerful in its class, outperforming similar offerings from Qualcomm and MediaTek. That being said, the MatePad is more than capable to run the most popular AAA mobile game titles even at the highest graphics settings.

Like with all recent Huawei devices, the MatePad does not come with Google and instead comes with Huawei Mobile Services and App Gallery. Huawei has worked hard in building up App Gallery for the past few years, expanding its selection of international and local apps for users to download. In addition, Huawei also introduced Petal Search for searching apps that are not available at App Gallery (at least for now).

Like its Pro sibling, you also get a 7250mAh battery with the MatePad, though you are limited to 10w wired charging. The MatePad does support reverse wired charging to juice up your devices at up to 7.5w when needed. 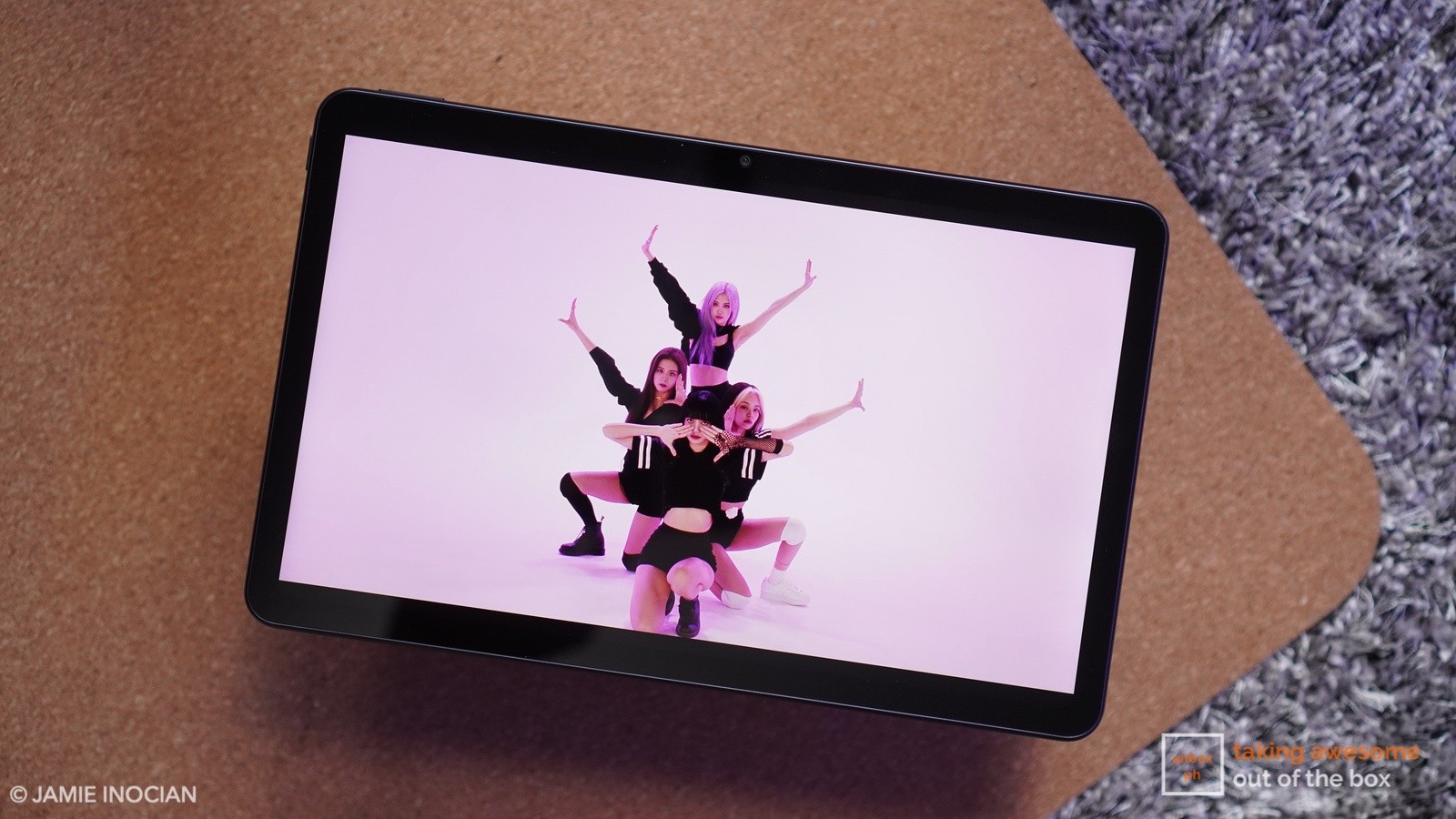 Garmin Expands its Solar-Powered Smartwatch Line with the Instinct Series