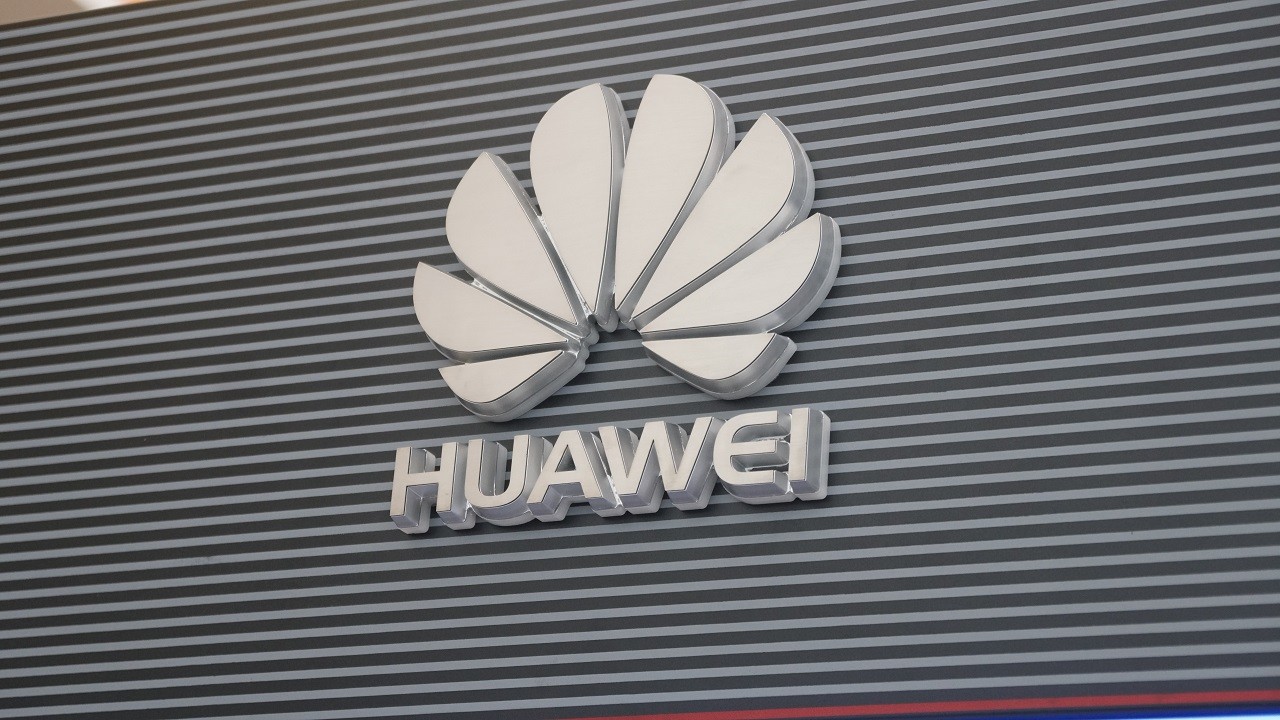 Huawei’s US troubles may soon be over, as US Commerce Secretary Wilbur Ross has said that licenses that will allow the embattled Chinese company to deal with US-based firms would be arriving “very shortly”. These licenses are needed for a company that’s been placed in the US Entity List, which Huawei in part of.

There have been 260 requests for licenses to trade with Huawei, which shows the extent of the Chinese giant’s cooperation with US companies, the most prominent of which are Intel, Qualcomm, and Google. Without these licenses, these companies cannot trade with Huawei, and their loss of access to the Chinese giant is already being felt by the brand. Huawei’s new flagships, the Mate 30 and Mate 30 Pro, for instance, do not ship with Google Mobile Services installed.

The licenses should arrive after the US reaches a Phase One deal with China. “We’re in good shape, we’re making good progress, and there’s no natural reason why it couldn’t be,” Ross told Bloomberg in an interview on Sunday in Bangkok, when asked if the deal is on track to be signed this month. “But whether it will slip a little bit, who knows. It’s always possible.”