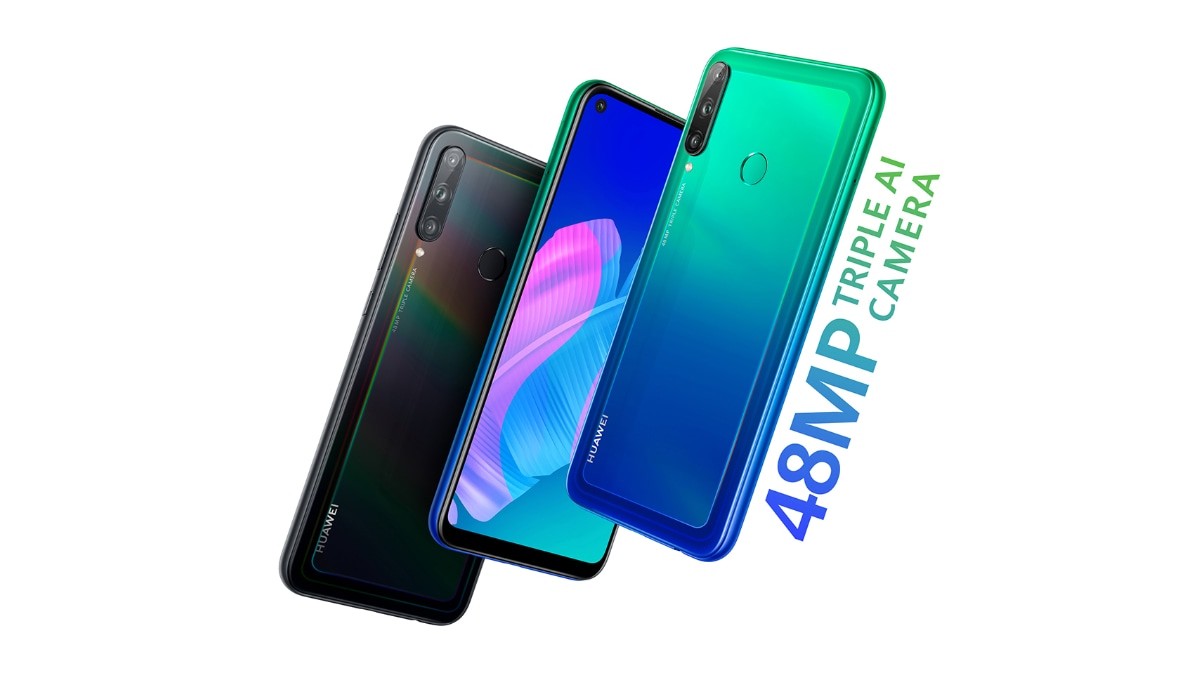 A budget phone with great specs

Huawei has officially launched its new budget Y7p smartphone in Thailand today. The new phone has a hole-punch display along with a triple camera setup for surprisingly little money.

Aside from running two stunning colorways (Aurora Blue and Midnight Black), the Y7p also has solid hardware under the hood: Huawei’s own Kirin 710F octa-core processor, 4GB of RAM and 64GB of storage, as well as a physical fingerprint scanner mounted on the rear, 6.39-inch HD+ display with a punch-hole notch and a 4000mAh battery.

The phone has a retail price of THB 4,999 in Thailand which is around Php 8.1K converted, making it pretty affordable in terms of price and specs. 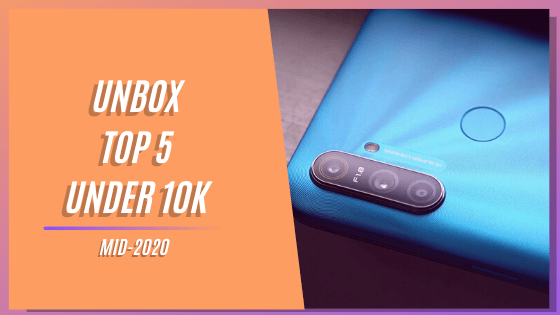 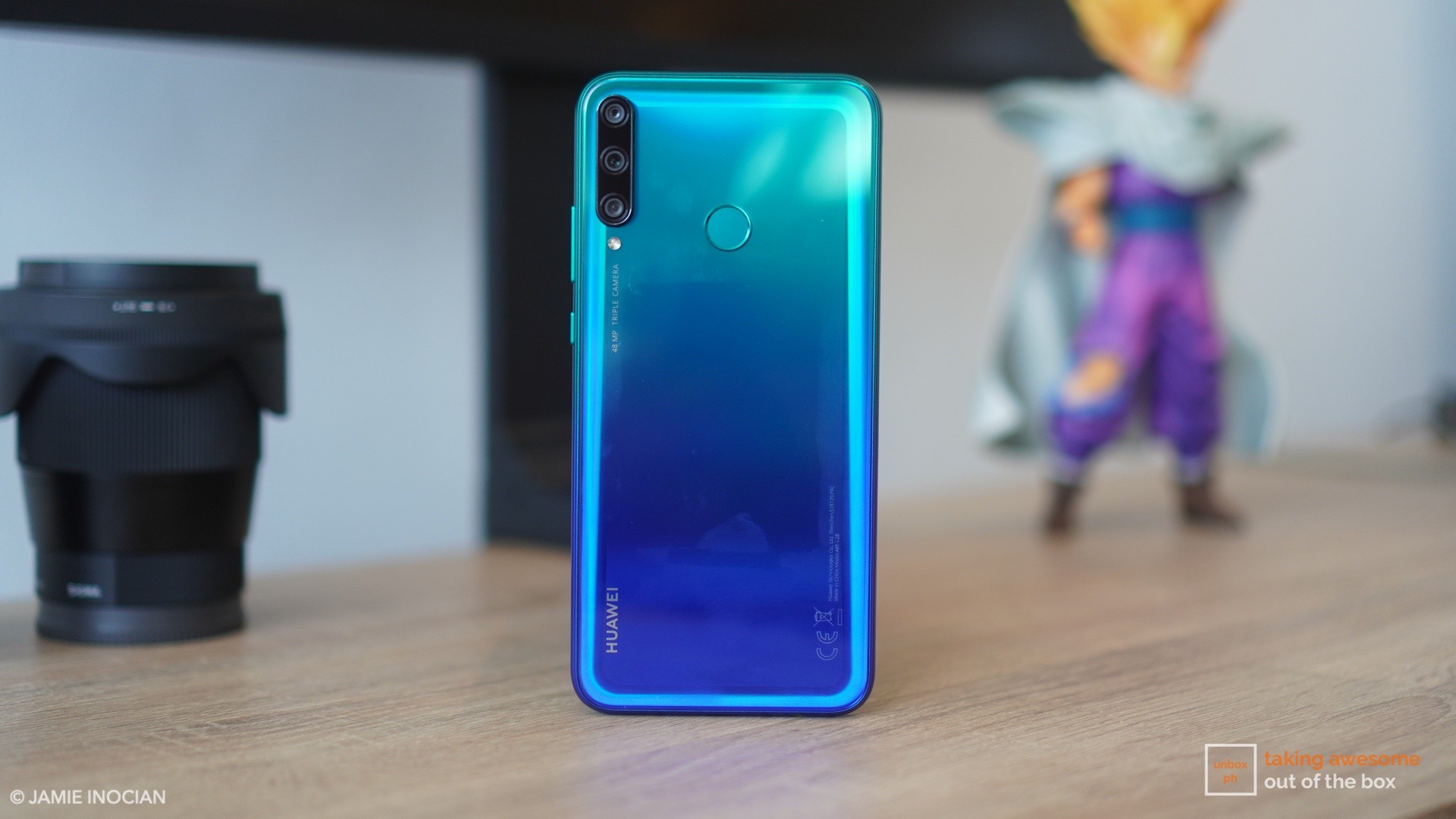 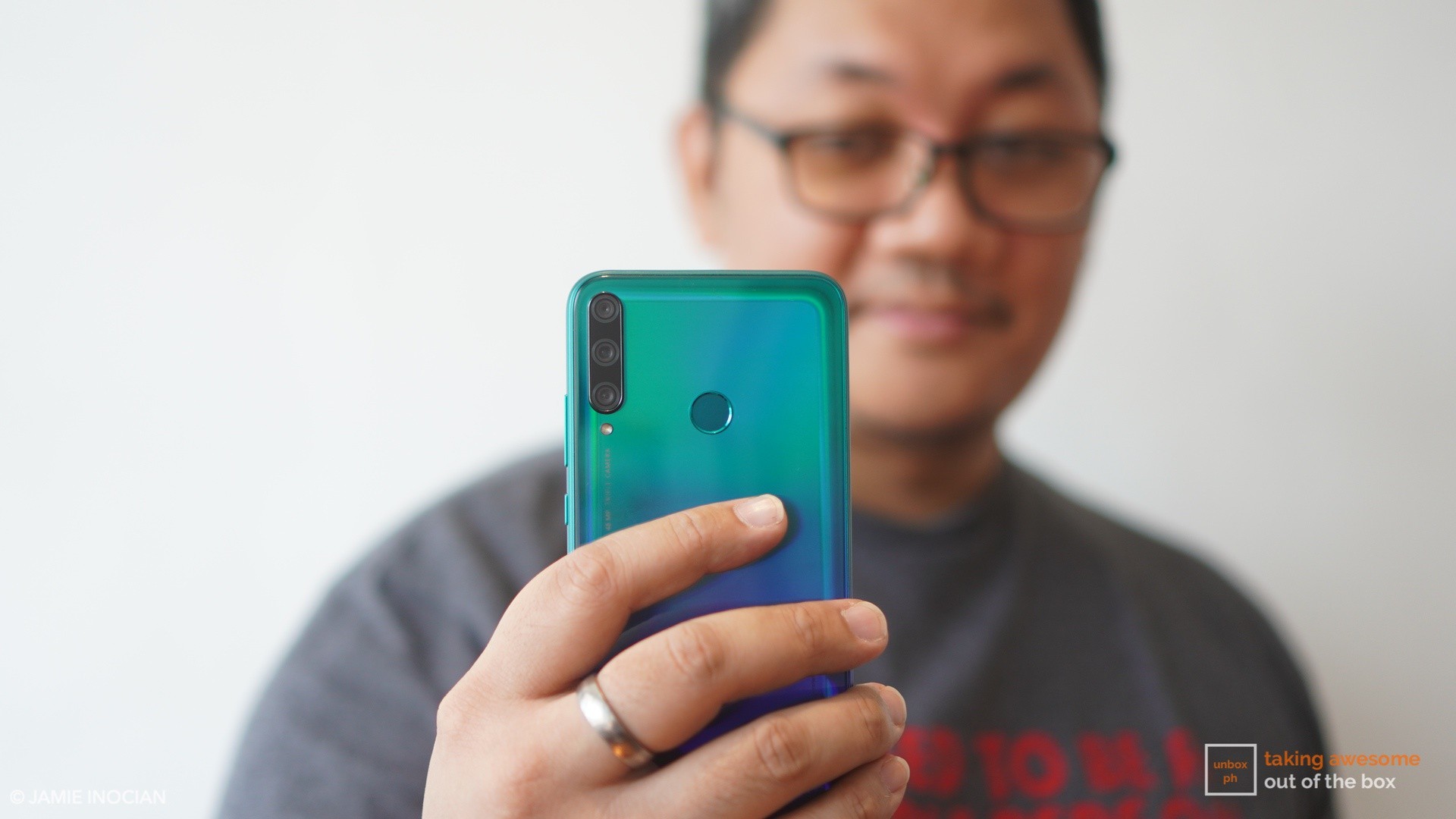 Huawei Launches the Y7p in the Philippines