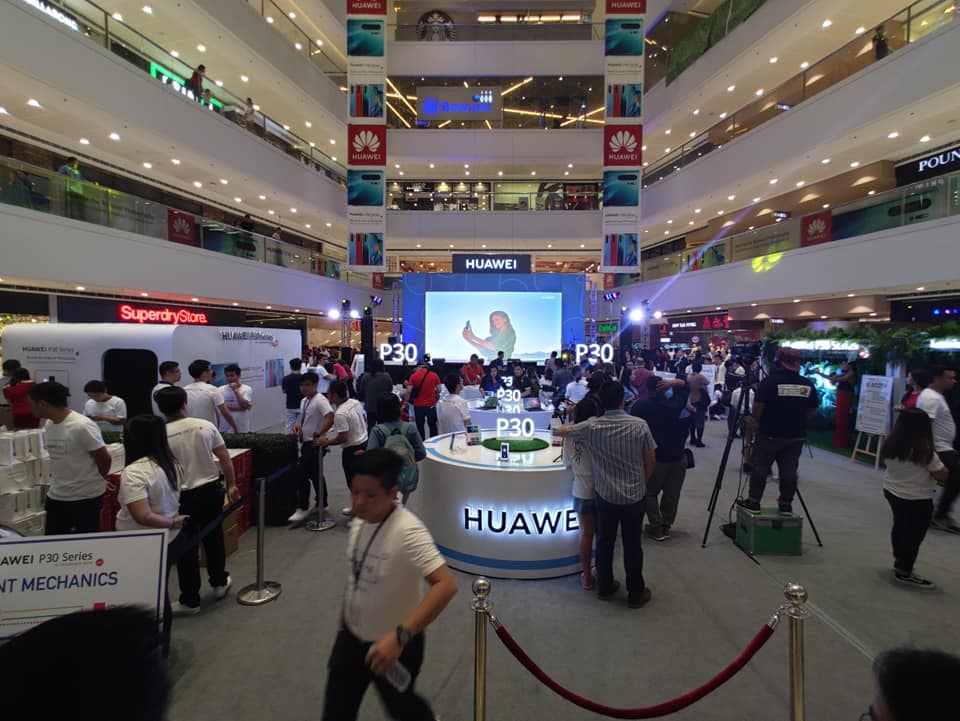 That’s a lot of phones

Huawei officially launched its new P30 series of smartphones yesterday at the SM Megamall, and it seems that the Chinese company has a winner on its hands. 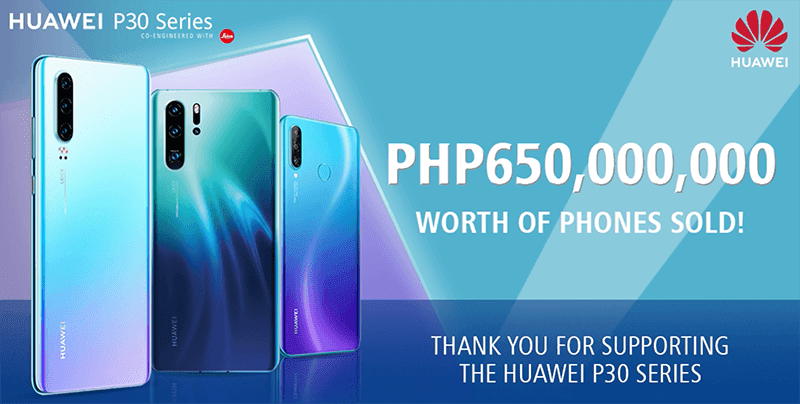 Huawei has recorded 650 million worth of sales on the first day alone, which is a huge jump over the sales of their P20 Pro last year. 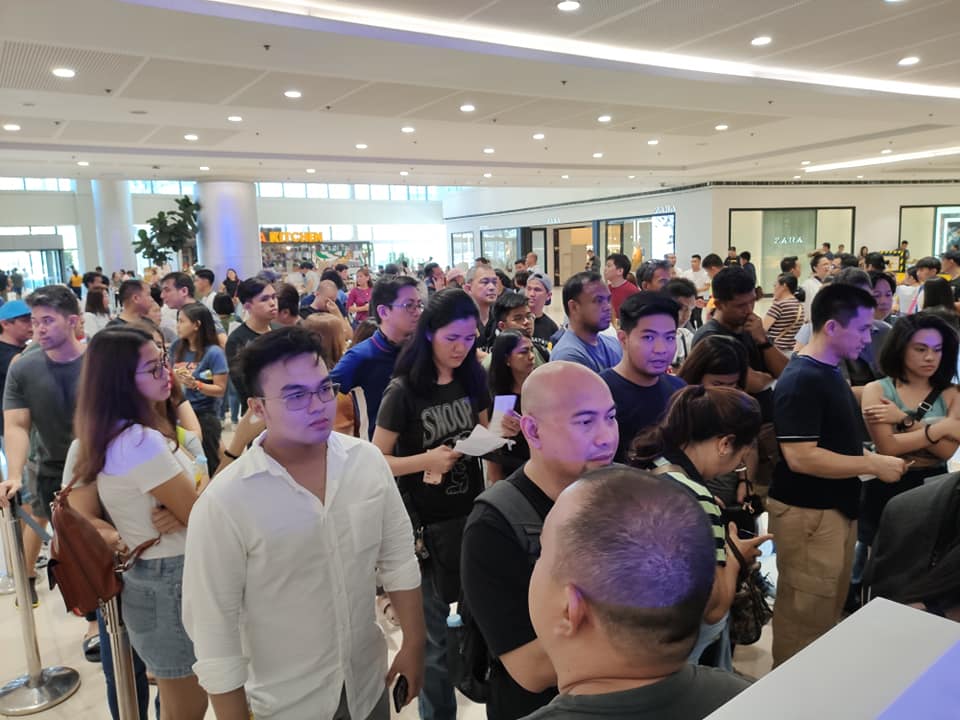 That’s insane growth, and one of the dealers we chanced on during the event told us that the demand for the P30 series of phones for Huawei is insane, with dealers scrambling to secure stock from the brand.

The sales of the P30 series also far outstrips that of their most recent flagship, the Mate 20.

Looks like that quadruple camera module is doing work, as the floor in the fashion hall of SM Megamall was also packed to the brim yesterday during the official launch.