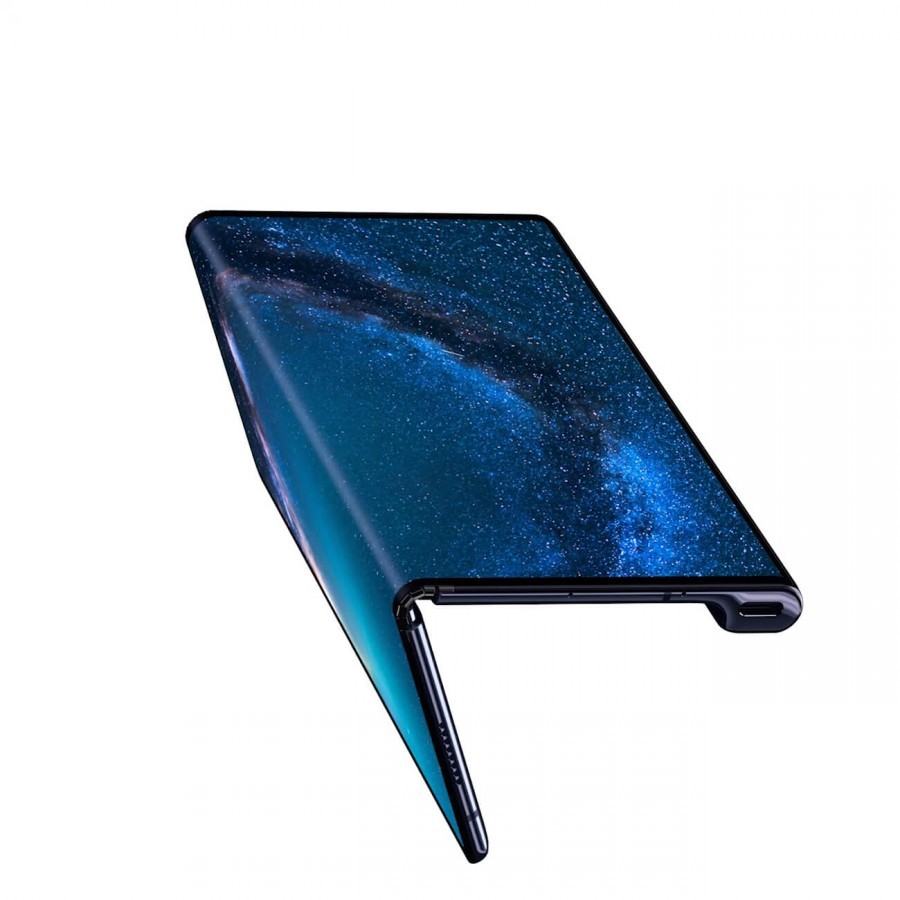 In China at least

After showing it off in Mobile World Congress at the beginning of the year, Huawei is finally bringing their foldable Mate X smartphone to stores this October. 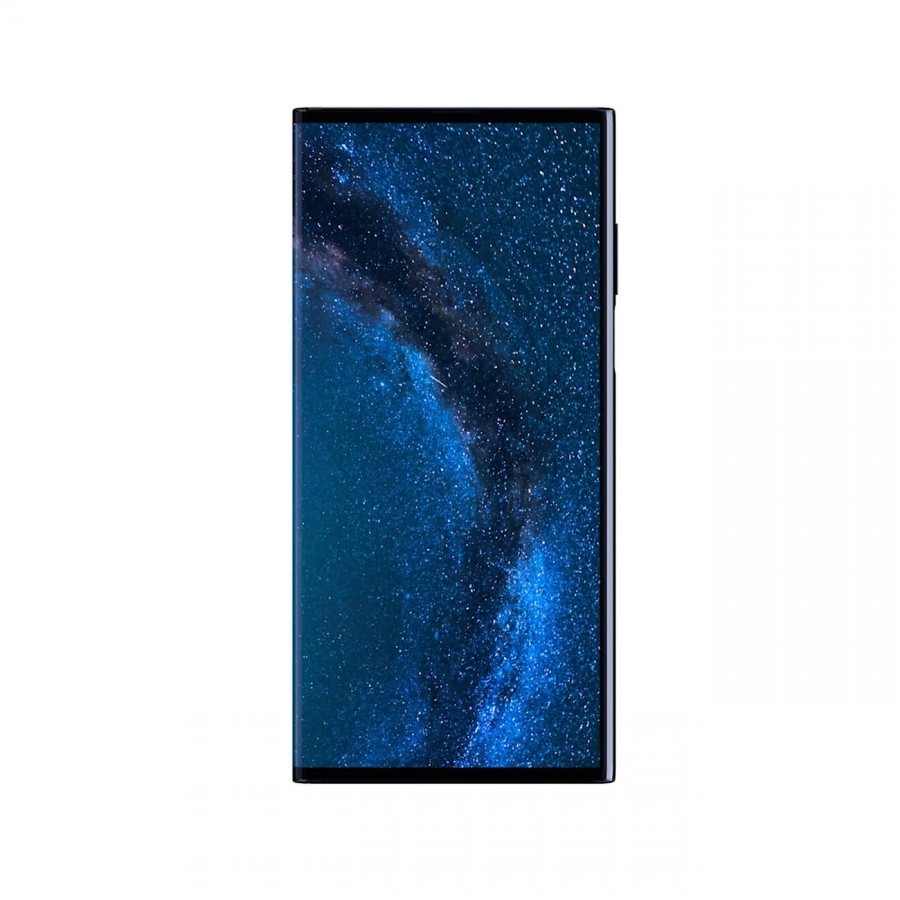 While the company’s CEO Richard Yu said during IFA that they were looking at a launch timeline of October-November for the revolutionary product, the company has settled on an October launch window for the phone, at least in their home country of China.

The Mate X was originally scheduled to come with a Kirin 980 chipset along with an external 5G modem, though that may no longer be the case since Huawei has already announced their next-generation Kirin 990 chipset with an internal 5G modem.

While Huawei’s spat with the US won’t affect the Mate X’s potential sales in China, it will be shipping without Google Play Services outside of the company’s home country, much like their Mate 30 line of smartphones. 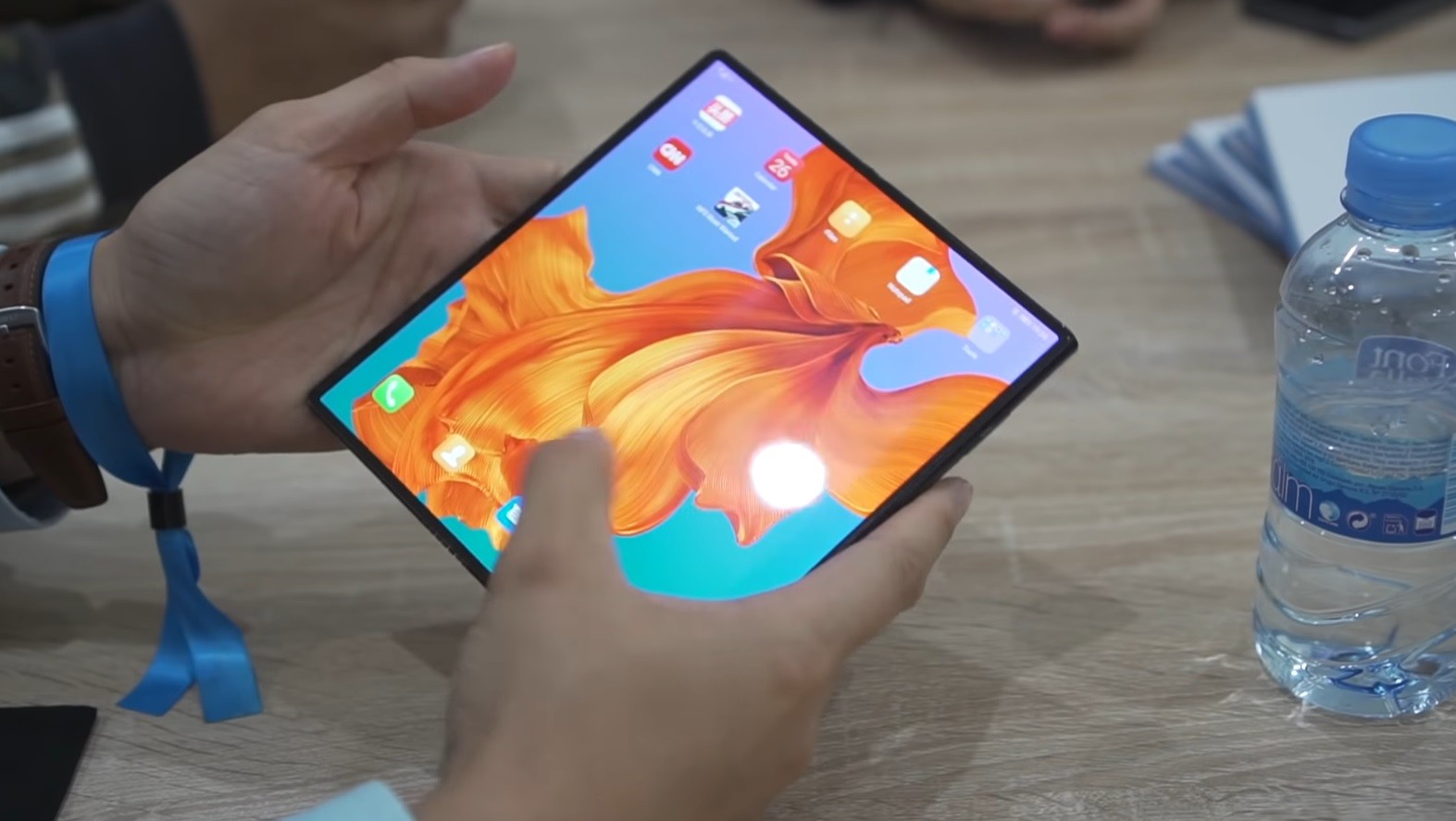 In The Battle For Foldable Smartphone Superiority, Huawei Wins The First Round