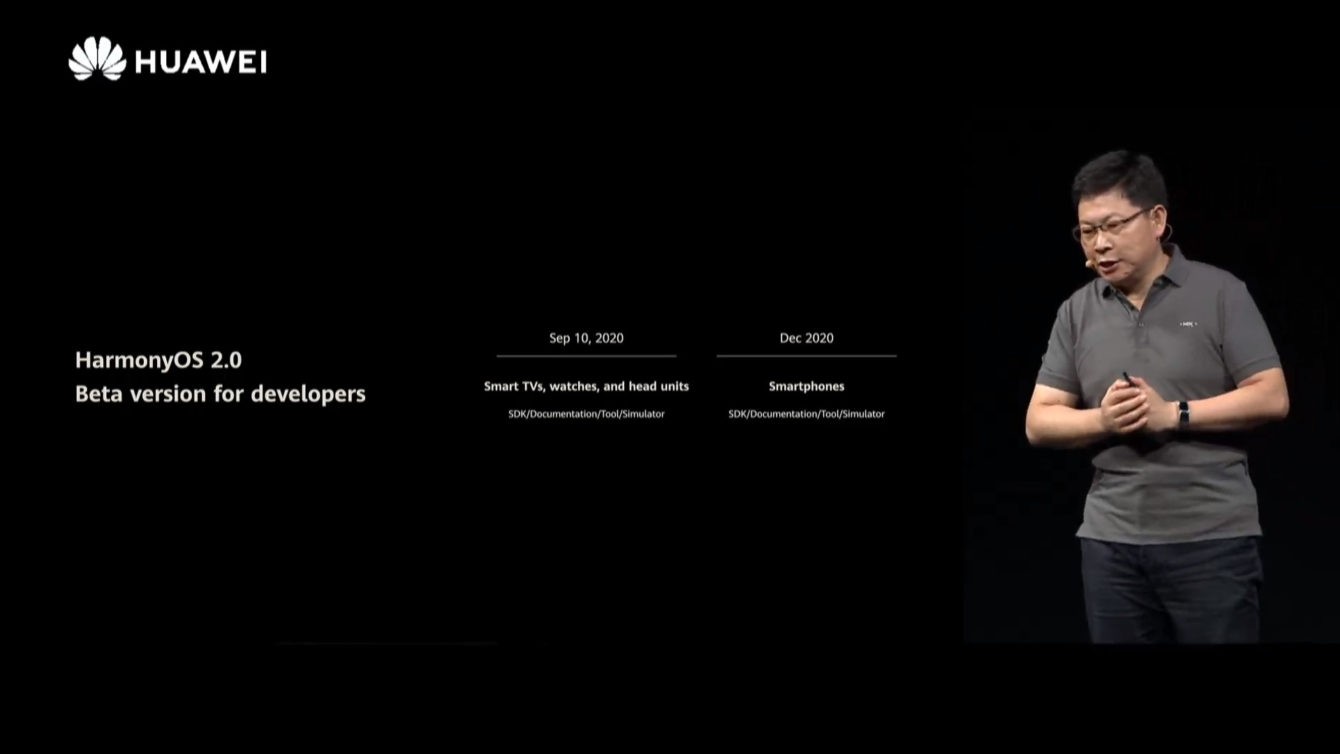 At the 2020 Huawei Developer Conference, the Chinese tech giant announced the second version of its in-house Hongmeng OS—also known as Harmony OS globally. For the latest iteration of its in-house platform, Huawei is going to make the Beta SDK platform available today for smartwatches, TVs, and head units. Aside from IoT products, Huawei added that it will make the Harmony OS 2.0 Beta SDK available to smartphones by December.

That being said, Huawei CEO Richard Yu added that smartphones running on Harmony OS is expected by next year. 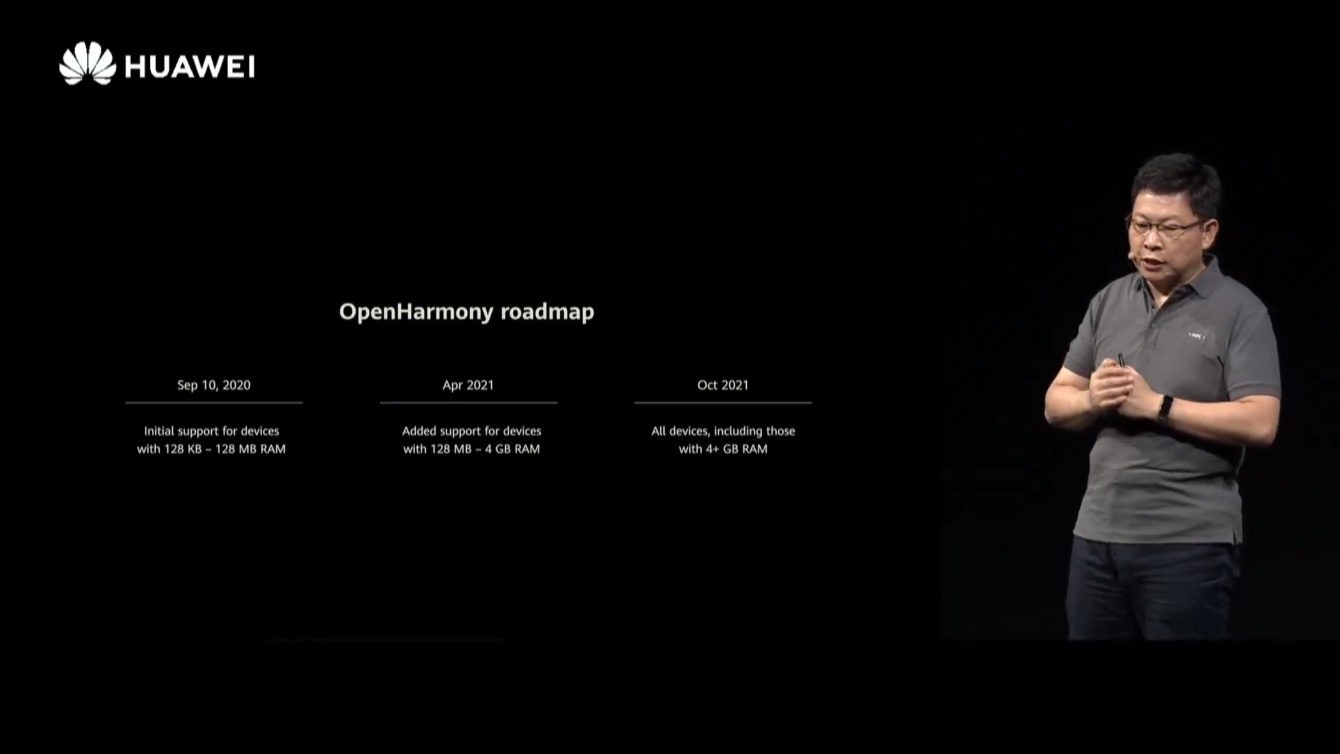 Some of the new features of Harmony OS that were discussed include an adaptive user interface per device, improved security, multi-screen collaboration, and cross-device data transfers, among other things. 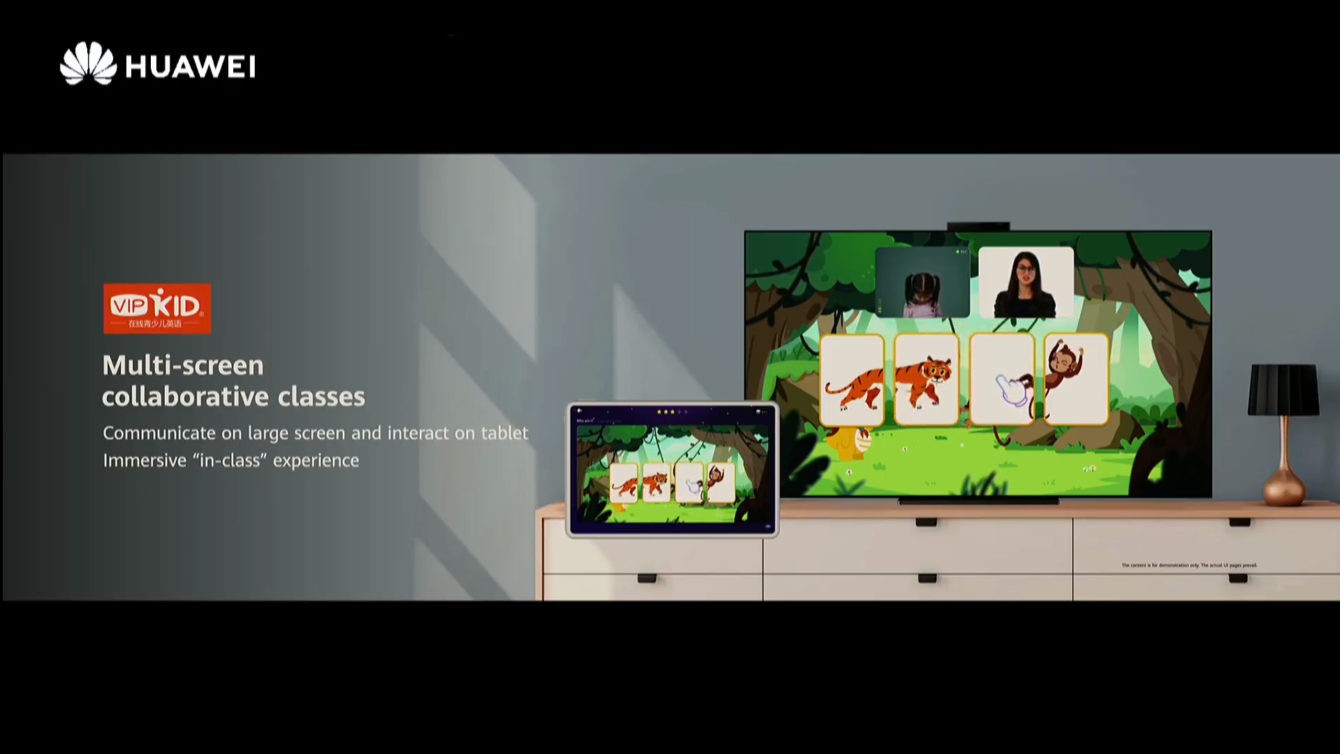 Huawei’s push for HarmonyOS is part of its plan of steering away from Android, as it is facing tension against the US government. Because of the trade ban that will take effect after September 15, Huawei said that the Mate 40 series might be its last phone to use an in-house Kirin processor.

You can read more about HarmonyOS here: 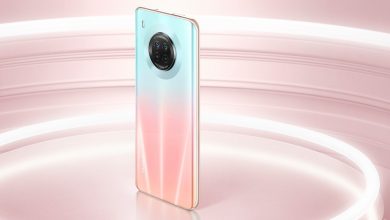