If 2017 was the year of the 18:9 aspect ratio, 2018 is fast becoming the year of the notch. Yes, the notch, that polarizing small strip of plastic on top of an otherwise beautiful all-screen display is THE design trend of 2018. The notch, that terrible, annoying part of Apple’s iPhone X, the design choice that was mocked relentlessly and would have been absolutely shot down by Steve Jobs himself if he was still alive is now the new bandwagon for Android phone manufacturers.

But my personal biases aside, the notch design looks to be the most logical way to progress forward for full-screen, bezel-less smartphones. While you can use fancy bone-conducting tech to embed the earpiece under the panel, there’s no way to hide the requisite selfie cameras and other sensors under the display and still have them function as intended, at least not yet.

You could always use odd solutions like Vivo’s Apex concept, which utilizes a pop-up selfie camera but even that introduces new problems. Motors and hinges wear out over time, and the more you add complexity to a design the higher the cost of manufacture will be.

That being said, many of the notches on some Android phones are completely unnecessary. Apple’s iPhone X had to use a notch to preserve that full-screen display, since there was literally no place else on the front panel of the phone to put them. Many Android phones that utilize a notch still have a sliver of a bezel on the bottom, which means that there’s still a place to put those sensors if they really tried.

And while many chided Samsung for using a design that looks almost identical to what they delivered last year in the S9 and S9 Plus, the company has at least been charting their own path when it comes to smartphone design. Both new flagships have bottom bezels that are the equivalent size of notched Android devices that were announced in MWC, yet they still managed to find a way to make the top bezel smaller compared to last year’s efforts while managing to fit not only a front-facing camera and its accompanying sensors, but an iris scanner as well.

But as annoying as the trend is, it’s going to be the norm moving forward. Apple’s influence when it comes to smartphone design is vast and ever present, and no matter how much other companies mock them, it’s clear that everyone would follow the fruit company to the ends of the earth even if they’d never admit it.

How do you feel about that notch? Let us know in the comments below!

Chikka Closing For Good On March 31 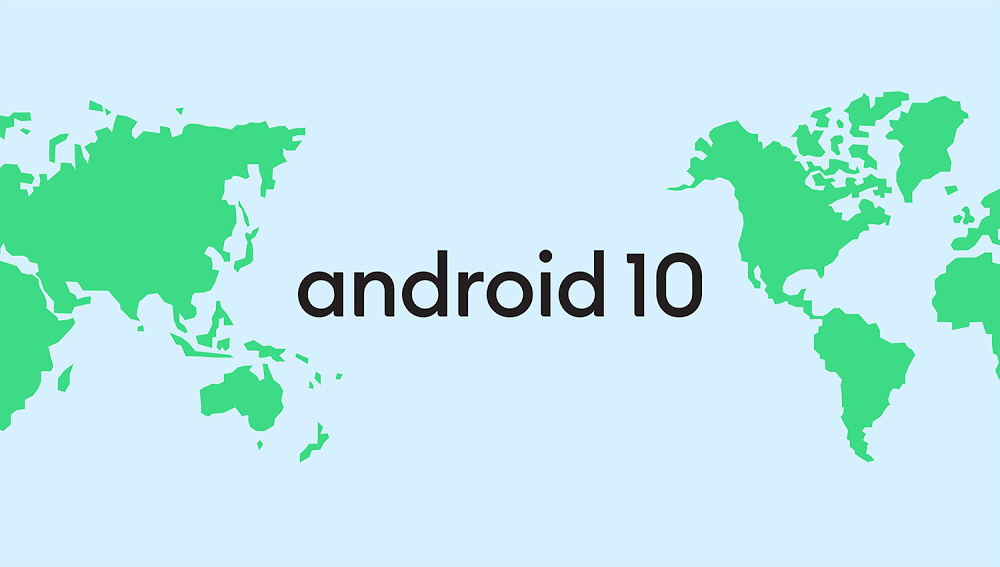 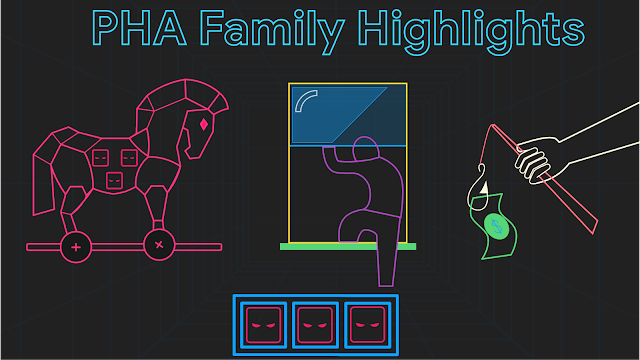 At least 10.4% of Android Devices Now Run on Android Pie