Entry-Level Moto Phones for Folks on a Tight Budget

Moto has been pacifying the mid-range market with their G series line of smartphones. We saw their recent release at MWC 2017 in the Moto G5 and G5 Plus and despite that huge camera bump on the back, it’s a decent mid-ranged phone. Rumors are now coming in, however, that Lenovo is looking to cater to those who may be on a tighter budget with their C series of devices.

While specs for both devices haven’t been outed, it’s most likely that they will sport a MediaTek SoC; instead of a Snapdragon processor like we see on the G5 and the Moto Z Play. The Moto C will also have a screen resolution that’s below HD at 854×470, will only have 3G connectivity, and a smaller battery capacity at 2350mAh. The Moto C Plus will get getting the bump up to a HD display, will be LTE ready, and will have more lasting power with its 4000mAh battery. Both the Moto C and Moto C Plus will be running on Android 7.0 Nougat out of the box.

The Toyota Wigo Gets a Facelift 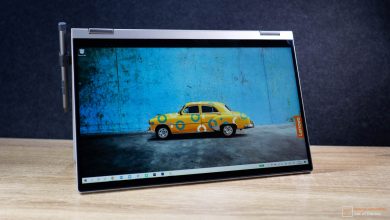 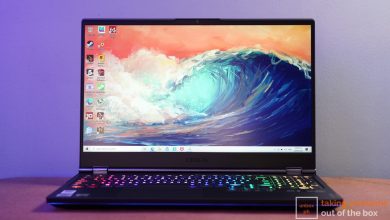 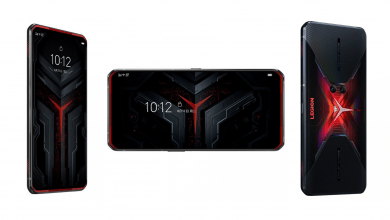 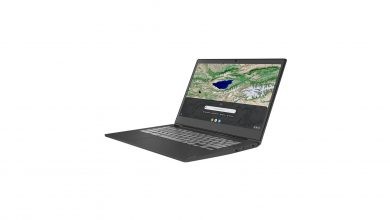