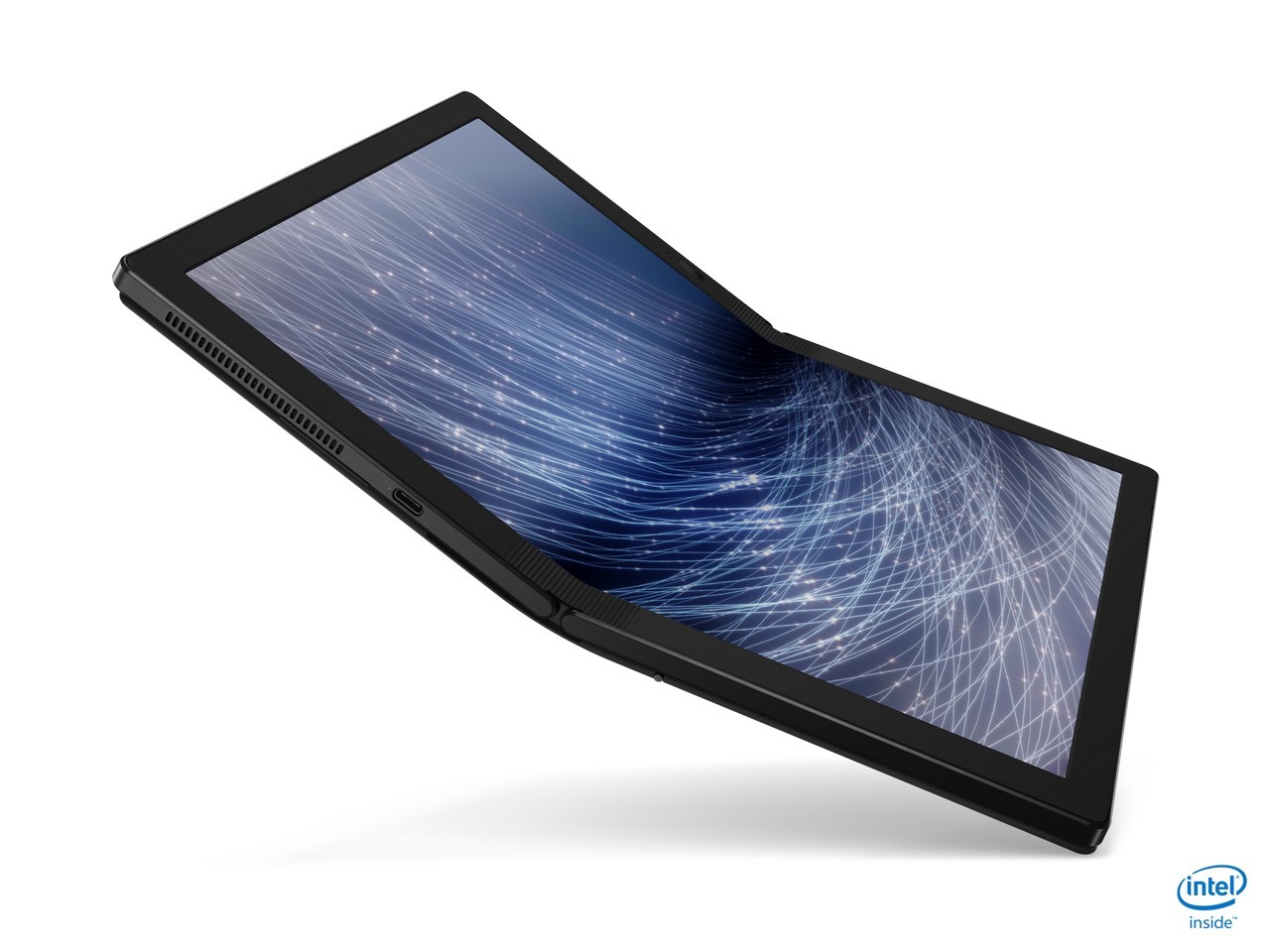 It’s no longer just a prototype

A few months ago Lenovo showed off a prototype notebook that sported a foldable display. In this year’s CES, the company announced that it’s about ready to sell the first foldable notebook to the public, dubbed the ThinkPad X1 Fold. 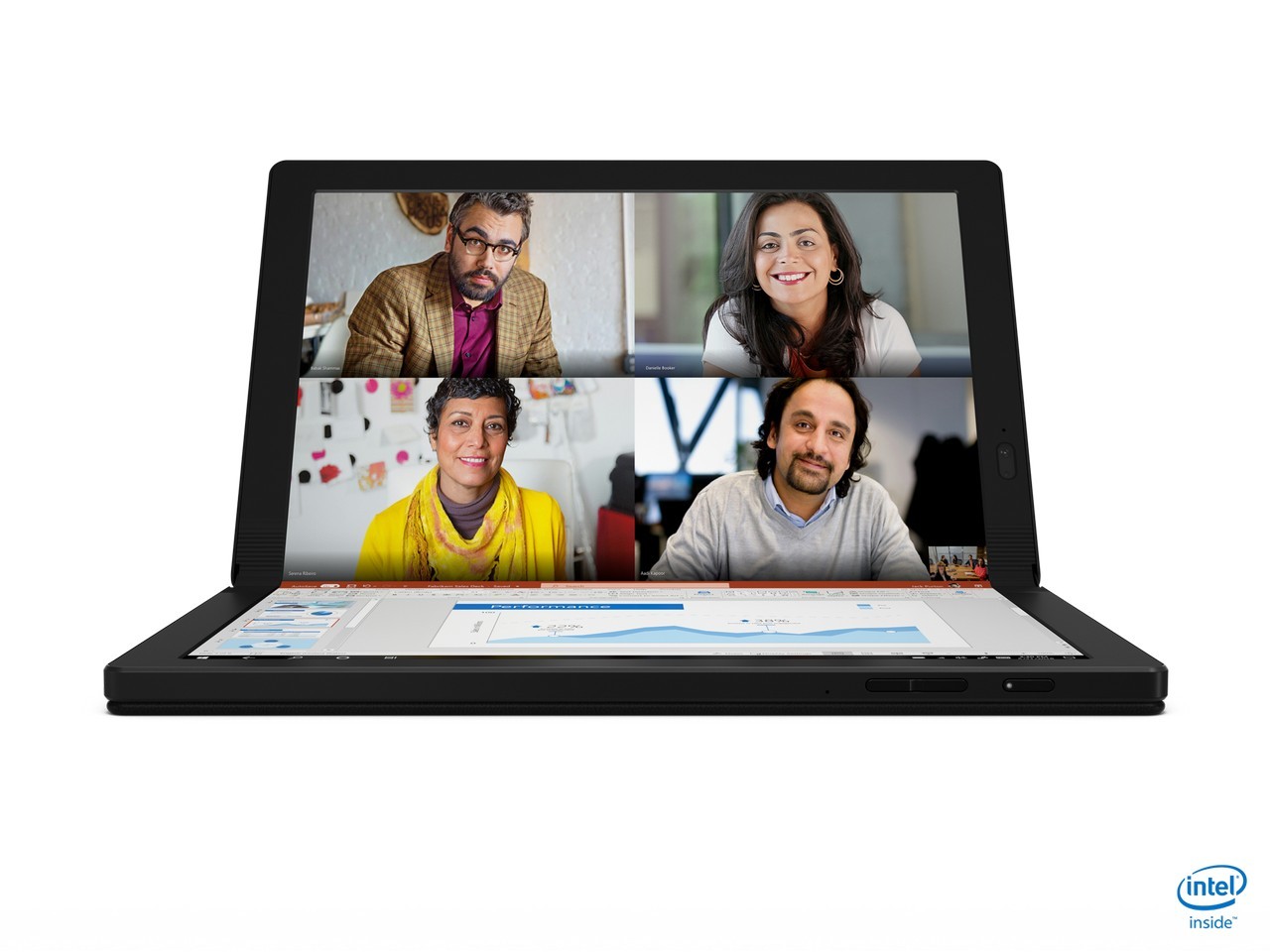 Just as its namesake suggests, the ThinkPad X1 Fold folds in the middle, dividing its 13.3-inch display into two distinct halves. You can use the X1 Fold as a regular tablet by deploying the integrated kickstand at the back. If you want to start using it as a regular notebook, you just fold it up and type on the on-screen keyboard. If typing on virtual keys isn’t your thing, you can always just snap the Bluetooth keyboard on one half of the display when you’re using it in laptop mode. 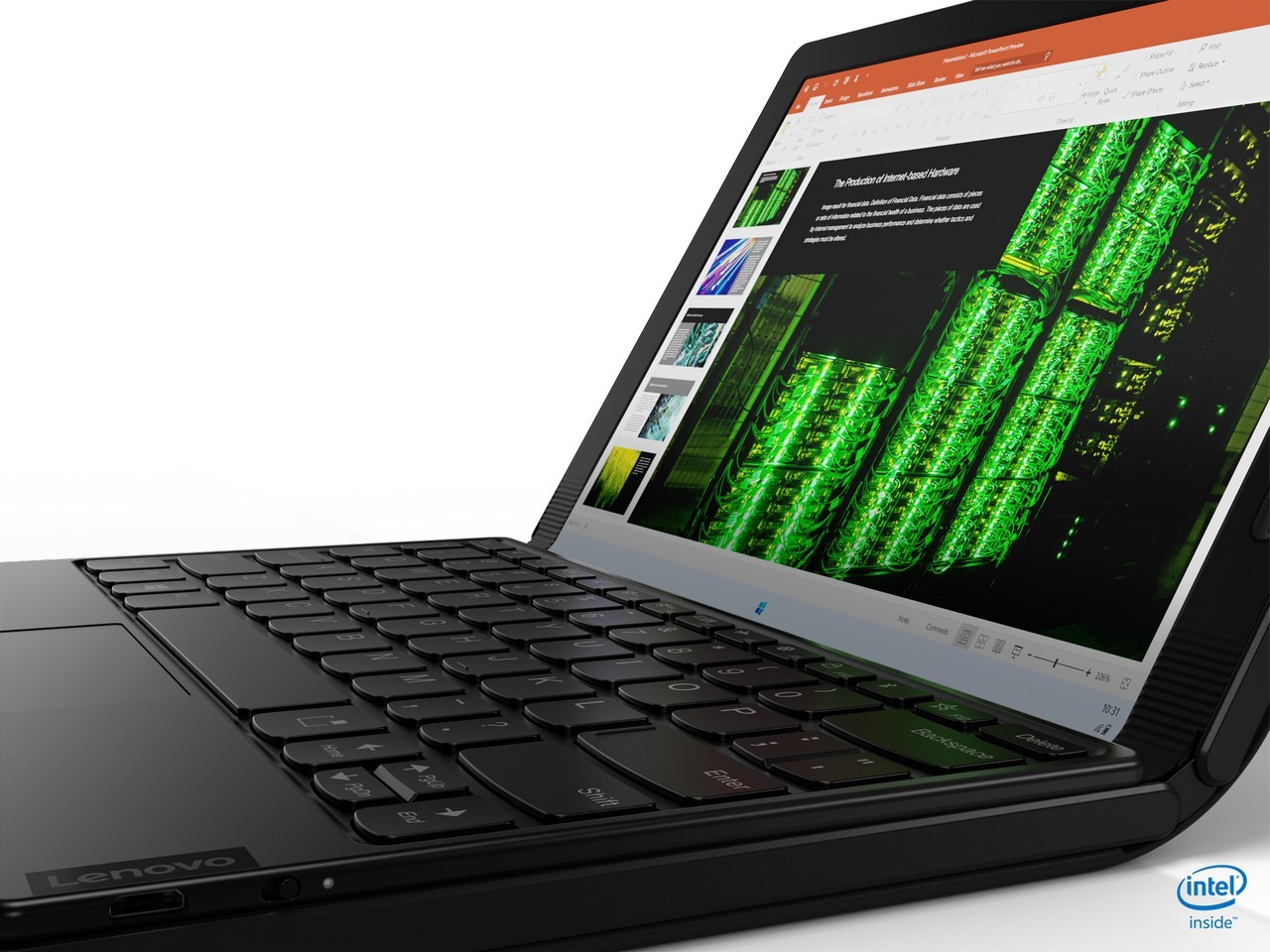 Lenovo has gone to great lengths to make sure that the hinge of the X1 Fold is durable enough for daily use, as they obviously don’t want to go through Samsung’s teething pains with the first Galaxy Fold. The X1 Fold uses a unique multi-link torque hinge mechanism, along with carbon fiber plates behind the polymer OLED display to ensure maximum durability. Lenovo estimates that the mechanism and the plates will allow the X1 Fold to last for around 30,000 folds or around 3 to 4 years of use. 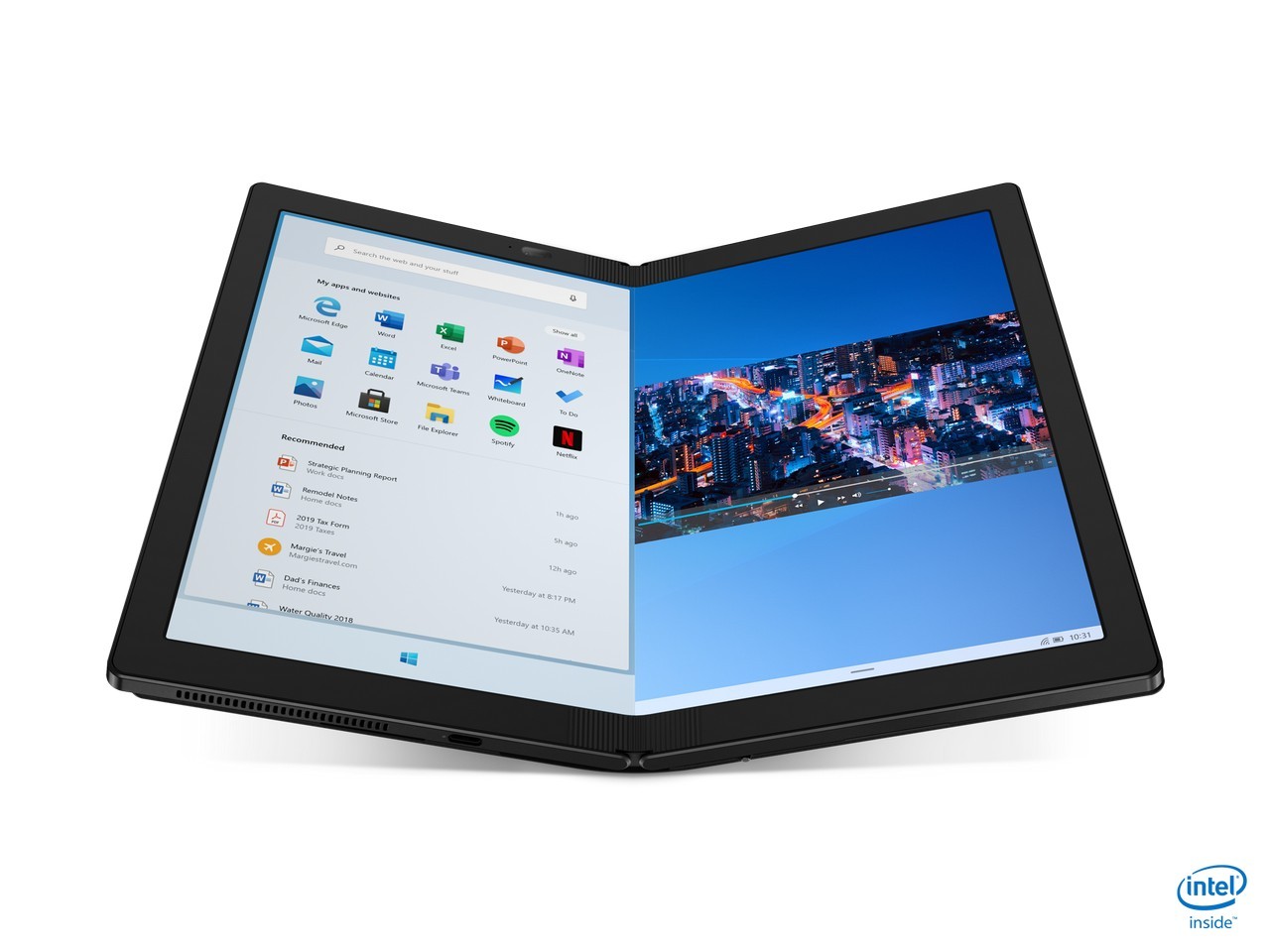 As it’s a ThinkPad, the X1 Fold is primarily aimed at business users that require a small, but powerful notebook to use when they’re out and about. Because of that the X1 Fold will run Windows 10, and will use Intel processors when it launches in the middle of this year.