LG G3 PH Unofficial FB Group on the LG G4: Camera is Exciting but Battery Has Us Worried

Right after the LG G4 designs and features surfaced online, we posted a question on the LG G3 PH Facebook Group (unofficial but has thousands of members) asking them what they thought of the new LG flagship. The were a lot of answers we had to sift through but more or less we can break it down to around three main feedback points. Check them all out below.

3,000mAh battery has them worried

“Very good display : poor battery = fair deal… you can’t have it all. Back covers are very nice if you are a girl in my own opinion.” -Marlon Geronimo

“More like G3s. If SD 810 yan, fail. Batt life will still be poor and laggy UI due to thermal throttling.” -Argel Cruz

This was one of the biggest concerns brought forward — the battery life. People were worried that the new IPS Quantum Display combined with the 810 Snapdragon processor would be a recipe for disaster when it came to longevity. However there is hope because the LG G4’s new IPS Quantum Display is all about energy efficiency. Also the processor that the G4 will most likely use is the Qualcomm Snapdragon 808 which might be also more energy-efficient (TBC).

Personally, we love the genuine leather design. But that’s just us (Team Unbox) since all of us here are leather heads. Unfortunately not everyone shares our enthusiasm. The LG G3 Facebook Group had mixed reactions to the new design with some calling it “for women”.

“This is nice if you use it bare. No case. Sana di parang plantsa yan at ok sana battery life.” -Richard Matthews

“LG must be joking on the 3,000mAh battery, especially that it did not do well on the G3. And the genuine leather? Leave it to the Titas. What I need is a premium feel and I don’t think cutting the back cover out from my Tita’s Hermes would give me that.” -Joven Roy Santiago

“This is the first time I’m ever going to say this regarding a flagship phone. I like the plastic backing better than the leather “zipper” back.” -Ivan Tolentino

There were also some observations that the Rear Key design followed the G2’s style and not the G3.

“The power button – G2esque. I would hestiate to put a casing on this due to the leather back.” -CJ Dilag

A lot of People Are Excited About the New Camera

Among all the listed features of the LG G4, people are currently excited the most with the new f1.8 camera. To those who don’t speak tech, this basically means that the LG G4’s camera will do better in low light conditions since the lens can take in more light. Since we’re a rabid “selfie” country, it came as no surprise that this feature got the most praises.

“Manual mode in the camera makes your camera more customizable. One feature the LG G3 lacks. The IR color spectrum sensor analyzes and measures color in your photos to give more accurate reproduction of the colors in your picture, meaning more richer and vibrant photos will be expected in LG G4.” -Philip Agustin

“When it comes to the design, I’m not happy. But with f1.8 lens, wooohoooo!” -Jay Reyes

Let’s Wait for the Official Reveal

So far these are the reactions to the LG G4’s leak from the LG G3 PH FB Group. They are definitely all valid points but ultimately we should still wait for the official announcement later this month. Who knows? Maybe LG has something up their sleeves that wasn’t in the leak? Or better yet, they can clearly explain that the IPS Quantum Display, Snapdragon 808, and the 3,000mAh battery combo is actually super energy efficient! Fingers crossed. 😀

We’ll post more about the LG G4 as we get more information. 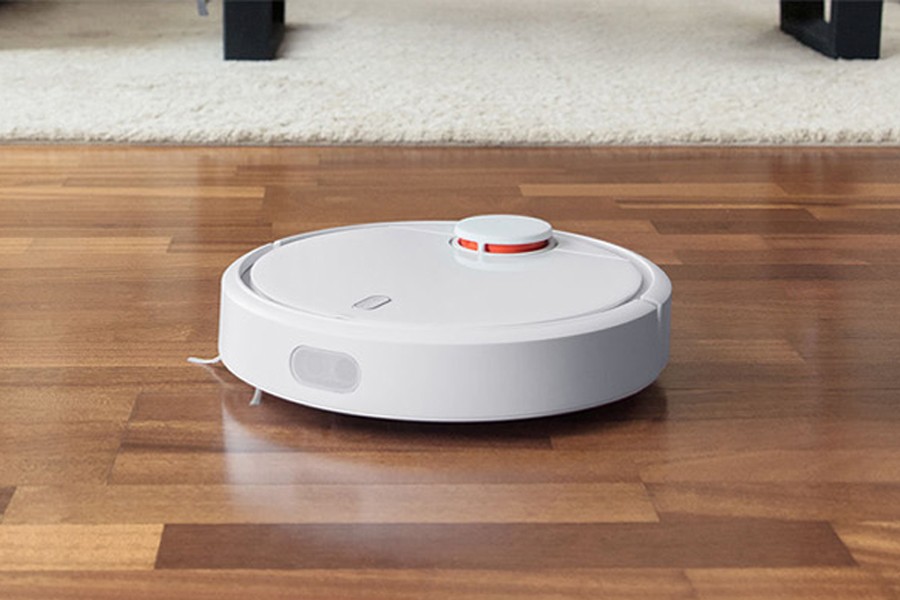 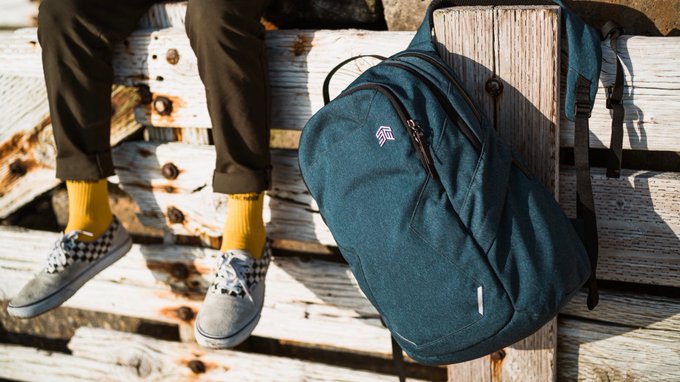 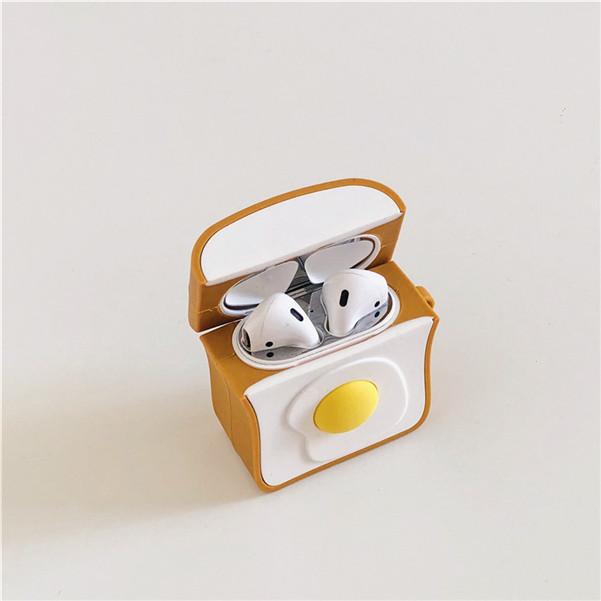 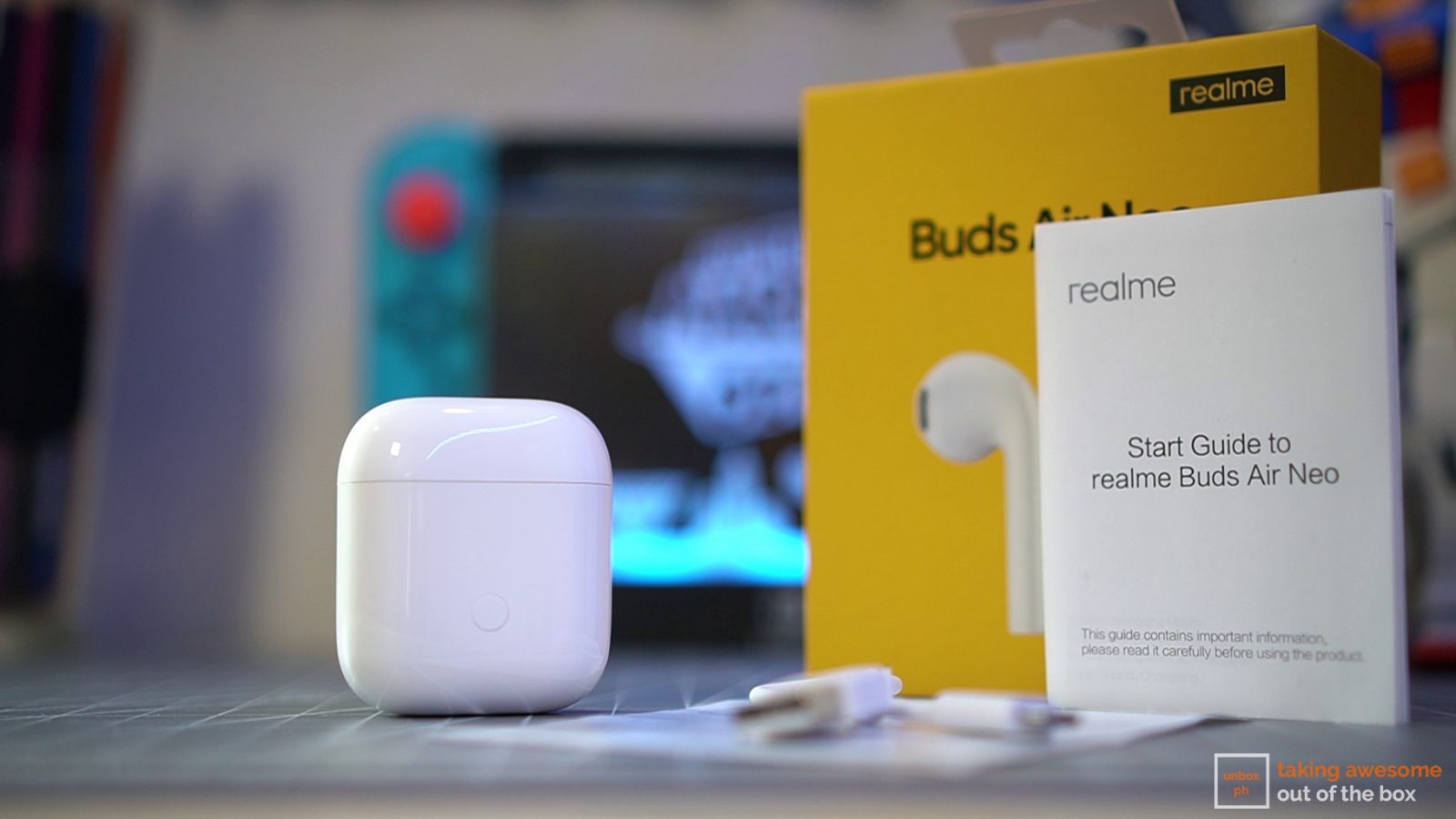 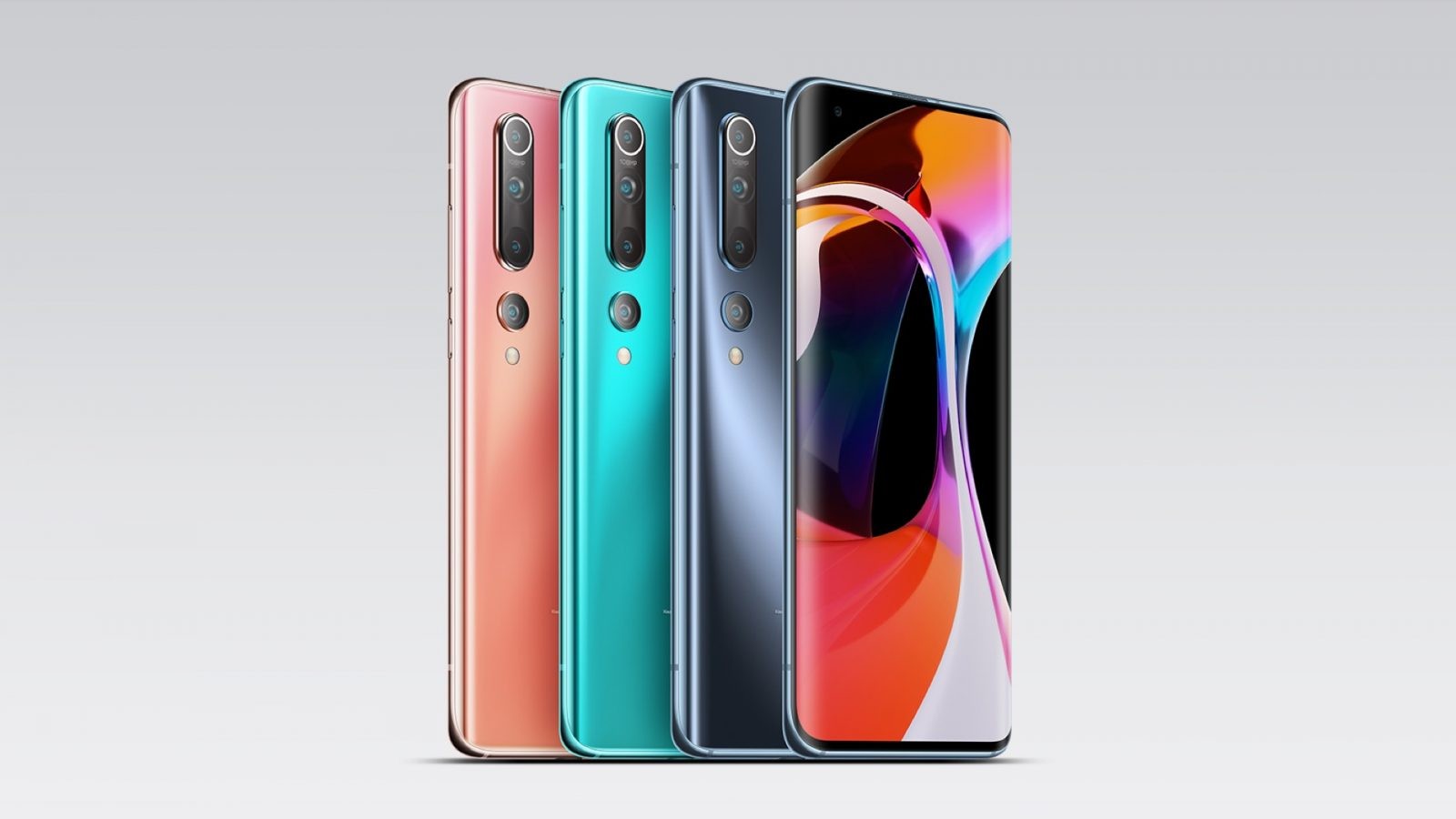 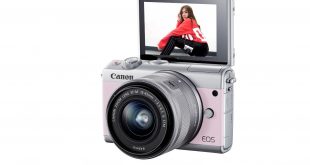