Will also come with 6GB RAM

Contrary to initial reports that there will be no more G series, it seems that LG will continue with the line for now, as reports of a G7 has been spreading around. According to rumors in South Korea, the G7 will be sporting a Snapdragon 845 processor, 6GB of RAM, and will adapt the V30’s OLED display and bezel-less design.

In addition, the G7 is unlikely to launch during MWC 2018 as reports point to its release by mid-March. The G7 will be on sale a month later, on April 20.

That’s all we know about the G7 so far, so we expect more rumors coming along the way. What do you think of LG’s upcoming flagship phone? Comment down below!

Samsung Confirms Launch Date for the Galaxy S9 and S9+ 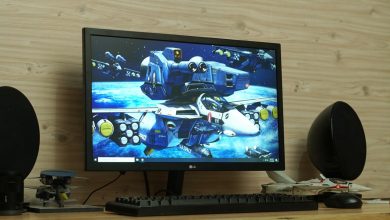 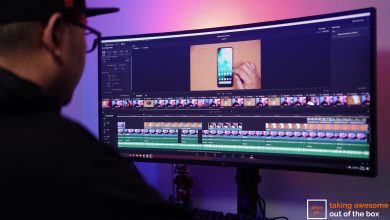