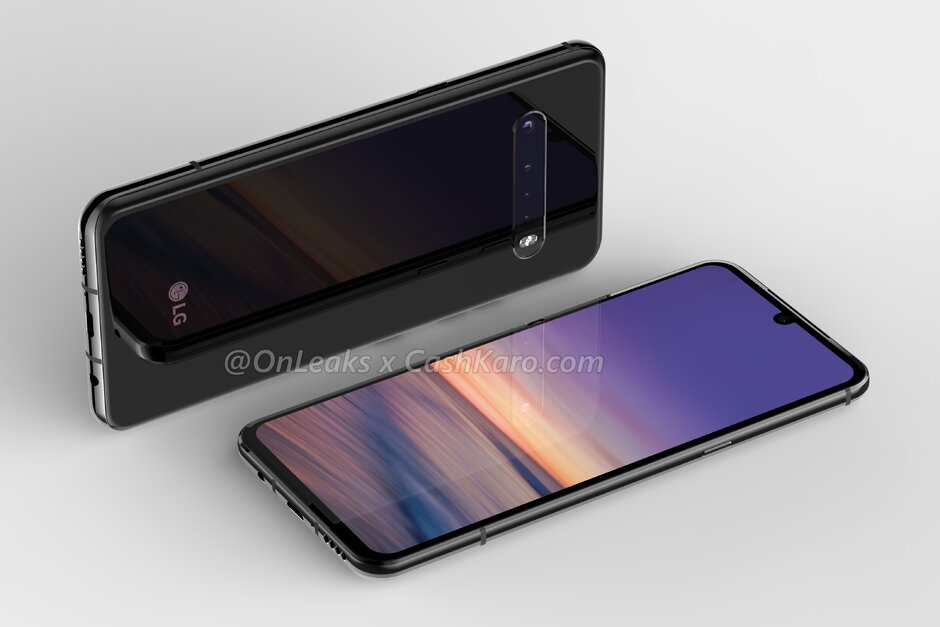 Do not count out LG just yet: while practically everyone had mixed thoughts about last year’s G8 ThinQ, the Korean brand will attempt to redeem itself with the G9 ThinQ. 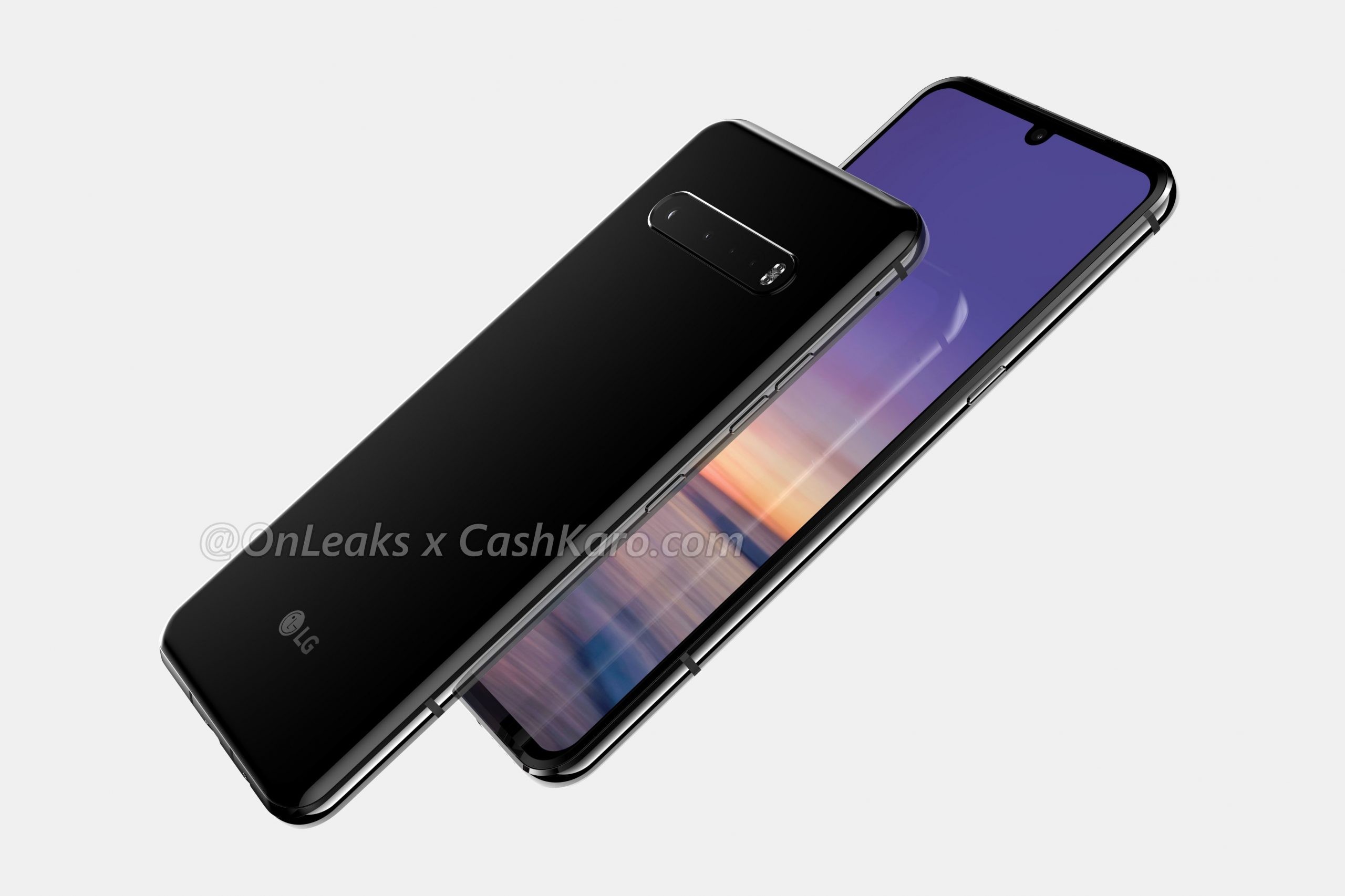 Based on new renders shared by OnLeaks, the G9 ThinQ will be a big step up with its quad rear camera setup and a waterdrop notch display. The G9 ThinQ is getting an in-display fingerprint scanner, and the display size will be somewhere between 6.4-6.8 inches. For the rear camera module, the layout will be similar to the Galaxy S10+ 5G. 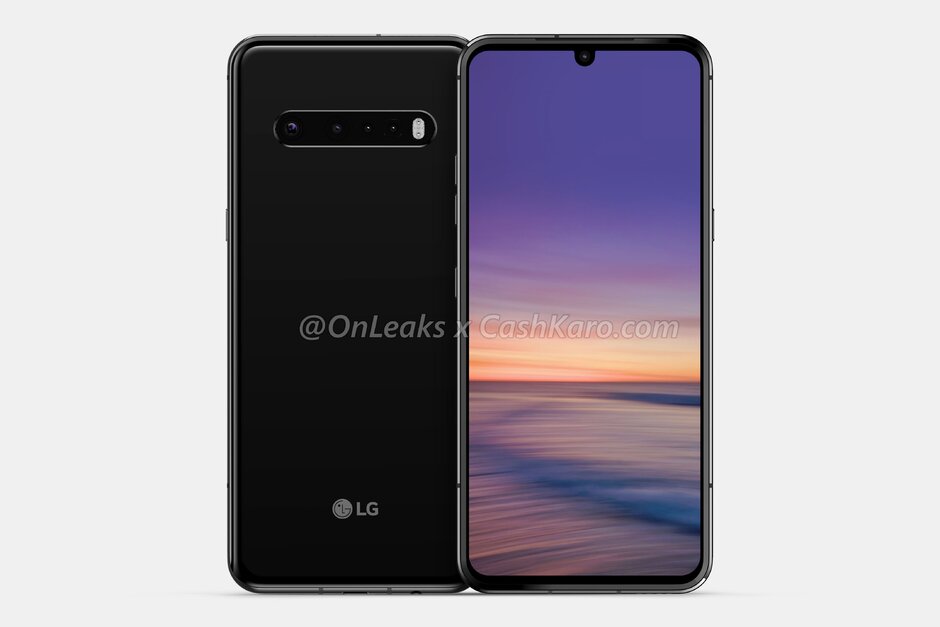 Unlike most current and upcoming flagships, the G9 ThinQ will retain the trusty headphone jack. And just like its predecessor, there will be a dedicated Google Assistant button.

Xiaomi Sticking to Google Dialer and Messages for its Global Units