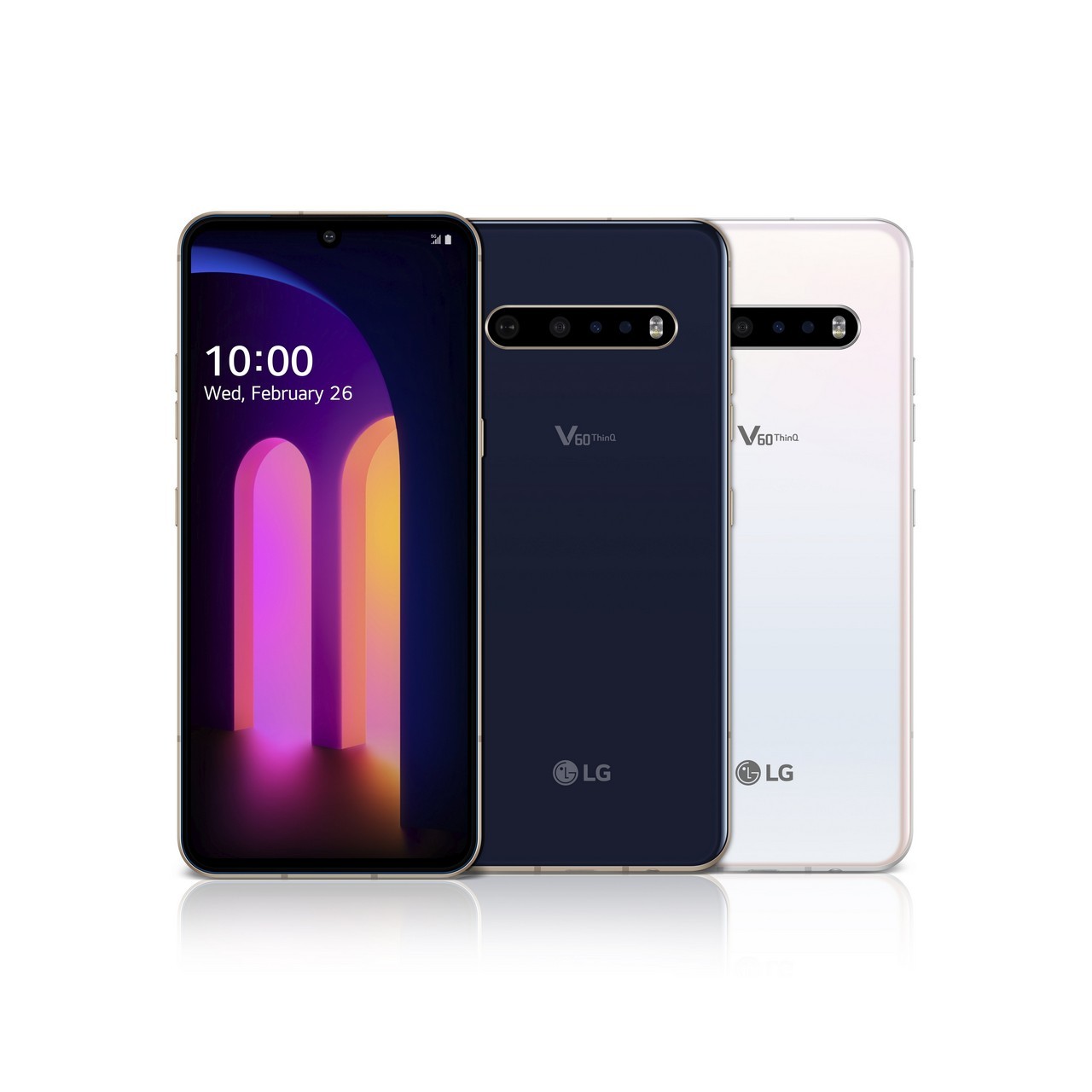 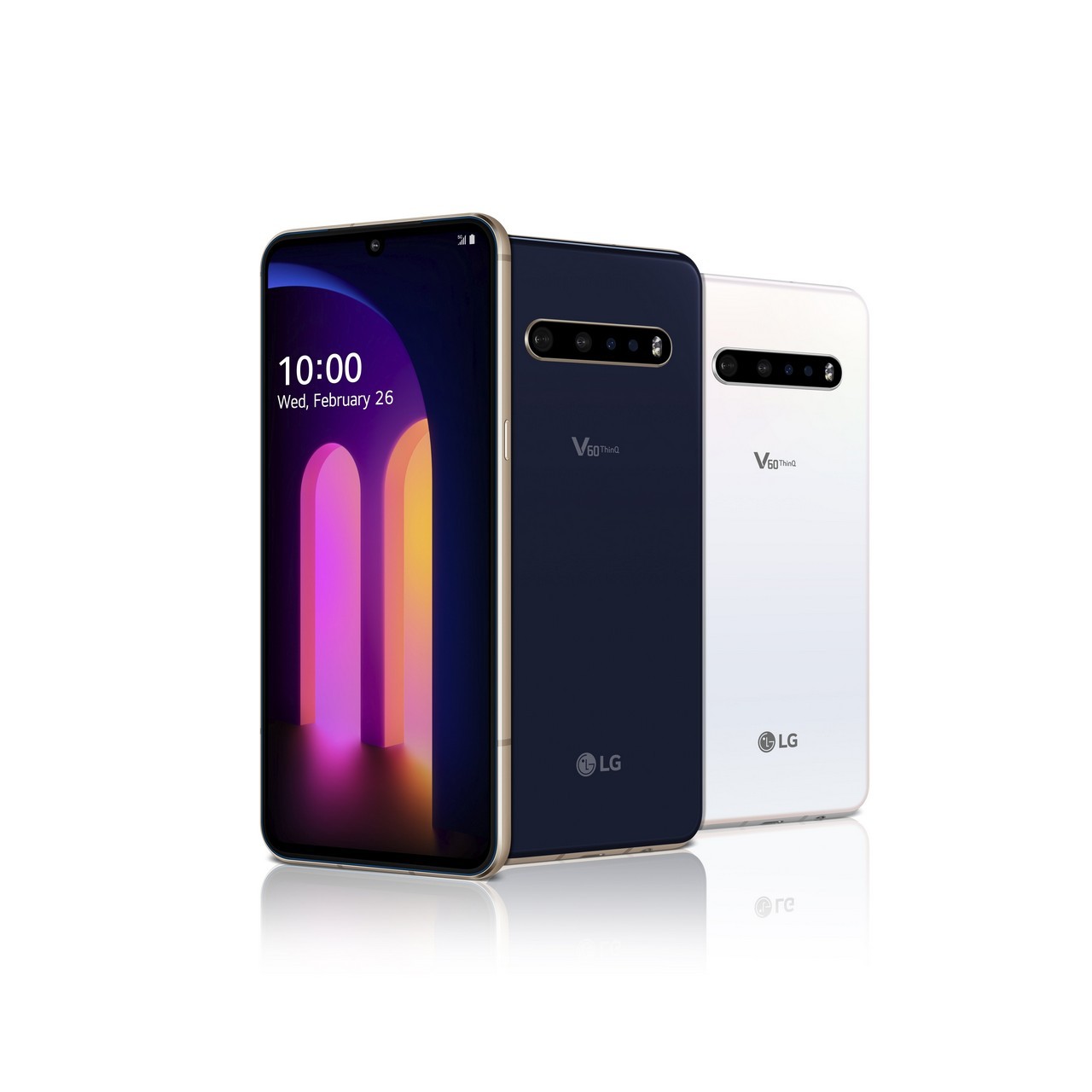 The phone has a massive 6.8-inch full HD+ OLED display with a 20:9 aspect ratio, as well as slim bezels all around. A 10-megapixel camera sits on top of the display in a small, waterdrop notch.

Three cameras adorn the rear of the phone, and LG has mostly ignored the square camera module bandwagon of 2020 and instead arranged the cameras in a horizontal strip at the rear. The main shooter has a 1/1.7″, 64-megapixel sensor with OIS paired with a 13-megapixel ultra-wide camera and ToF camera. The phone is capable of shooting 8K video.

The V60 ThinQ is powered by a Snapdragon 865 chipset, paired with 8GB of RAM and just 128GB of memory, expandable via a MicroSD card. 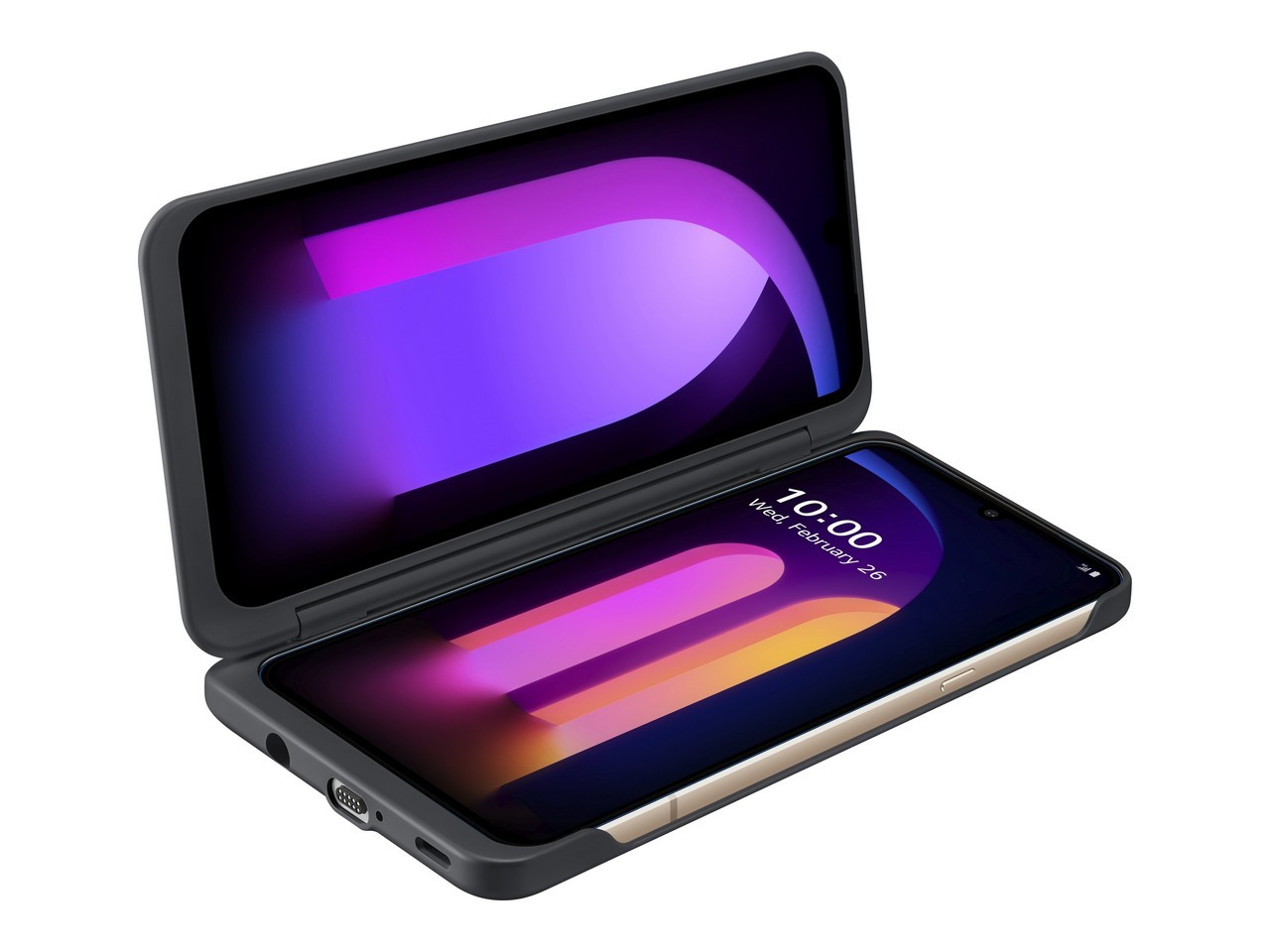 There’s Android 10 onboard via LG’s UX 9.0, and the company equipped the phone with a 32-bit Quad DAC for audio lovers. The phone has a large 5000mAh battery inside, along with  Qualcomm’s Quick Charge 4+ capability. 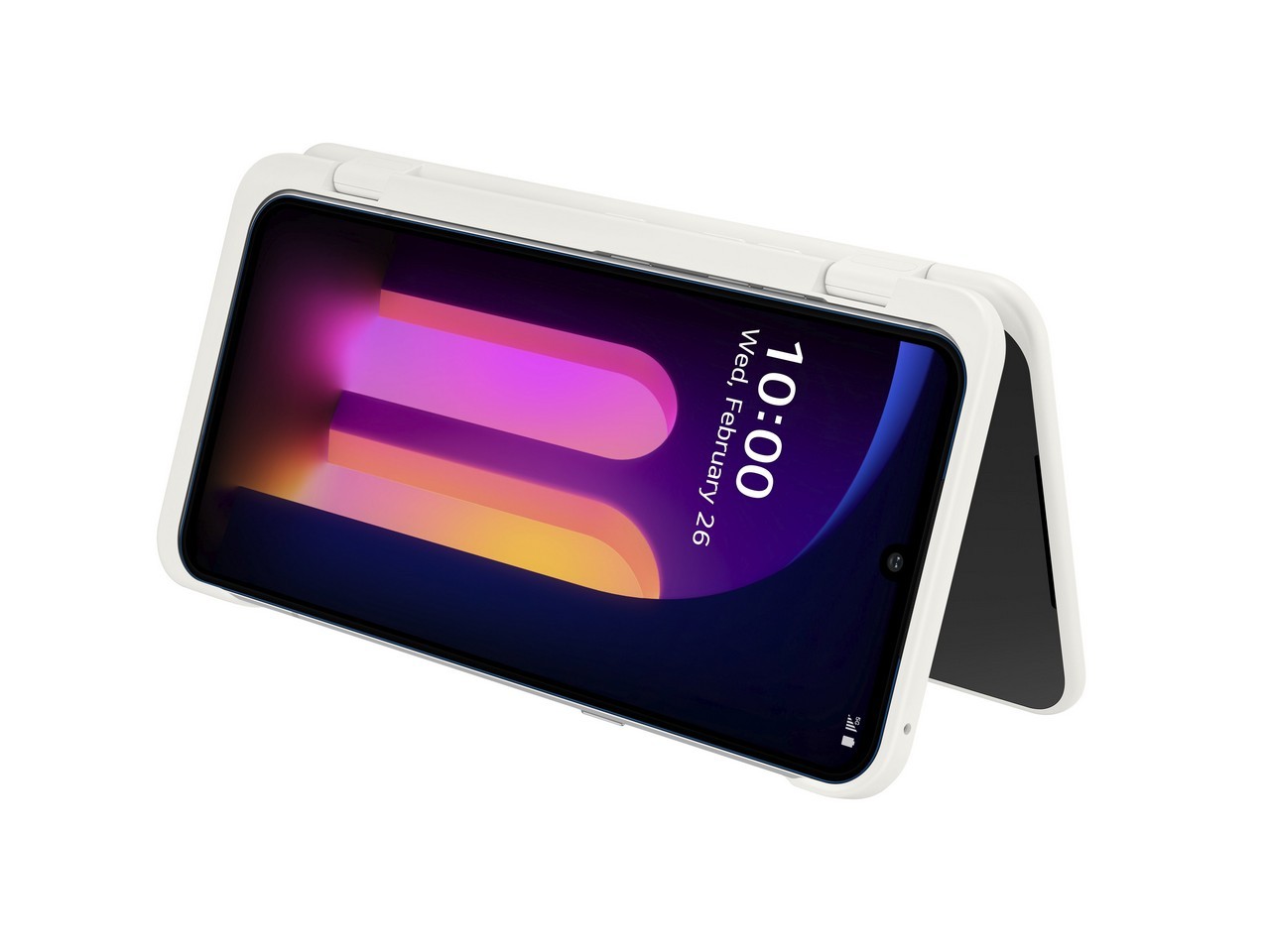 Much like last year’s flagship, the LG V60 ThinQ can also be paired with a dual-screen accessory that adds a second 6.8-inch FHD+ OLED panel to the phone. The accessory now has a 360-degree Freestop hinge, allowing users the flexibility to use the device in laptop, stand and tent modes.

No price has been set for the phone as of yet.

LG has yet revealed the official price of the V60 ThinQ.

Google Still Wants To Work With Huawei, Has Applied For License