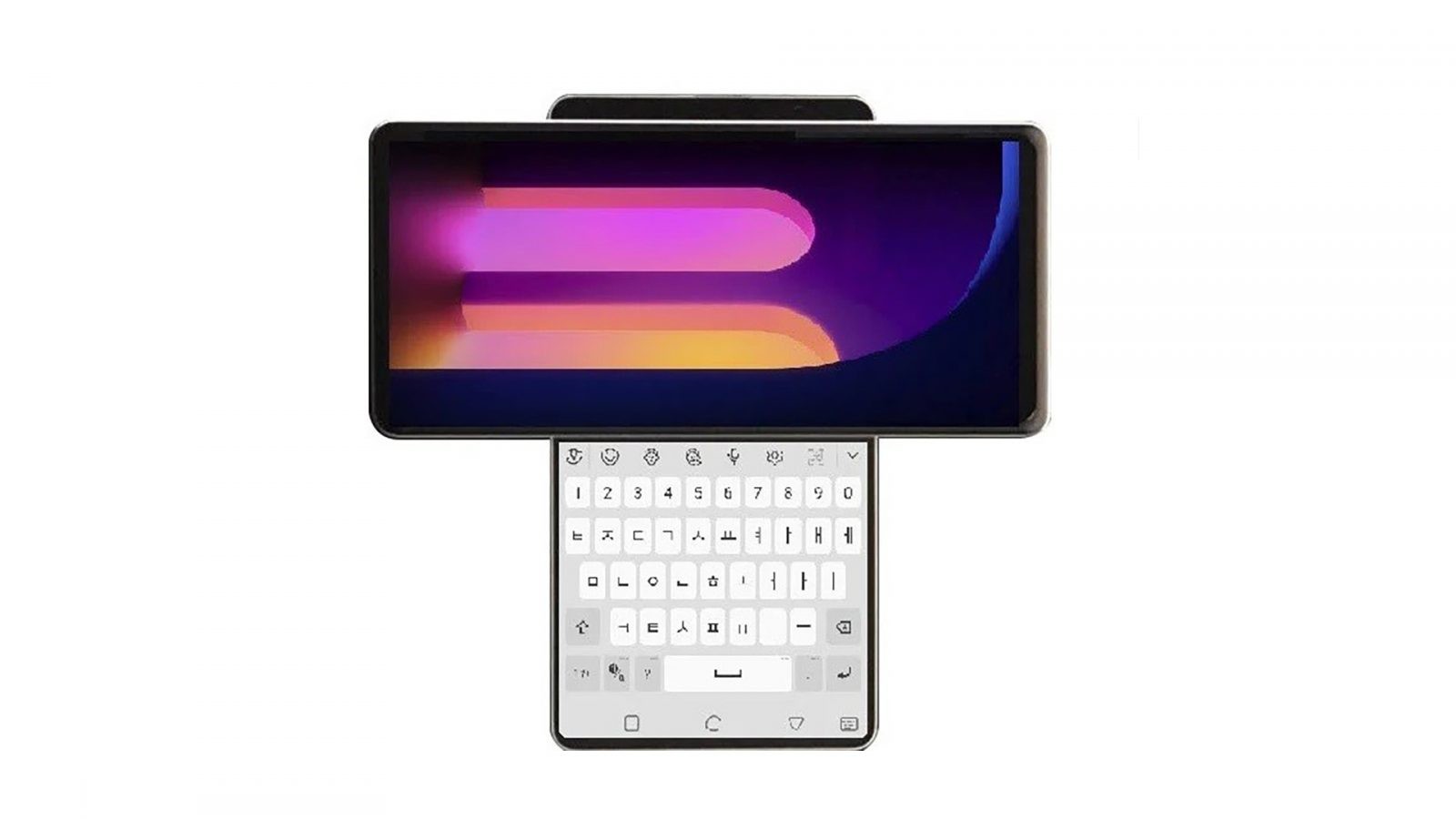 Not being shy about showcasing devices with a unique form factor, it looks like LG is pushing thru with its dual-screen Wing phone. The T-shaped phone appeared in a new video obtained by Android Authority, this time sharing a possible application of the dual-screen concept when playing Asphalt 9.

While it was initially reported to have a price of 1.49 million Won (~Php 61.2k), new reports state that it will have a $1000(~Php 48.4k) price tag once it becomes available in the US. This makes the Wing more expensive than the Velvet, but considering its dual displays—6.8-inch for the main display and 4-inch for the secondary display, a sub-Php 50k price tag makes the Wing relatively affordable for its strange form factor and dual-display design.

According to current rumors, the Wing will have a triple rear camera setup led by a 64-megapixel main snapper, along with a 5G-capable Snapdragon 7-series processor that can possibly be either the Snapdragon 765G or the Snapdragon 768G that made its debut on the Redmi K30 5G Racing Edition.

While sources indicate an availability in the US and Korea, there’s no word yet if the Wing will be made available globally.

Lenovo Bringing the ThinkBook Plus to the Philippines 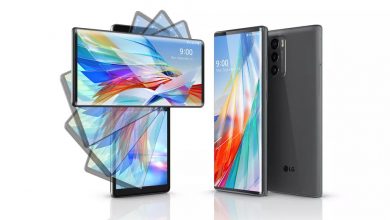 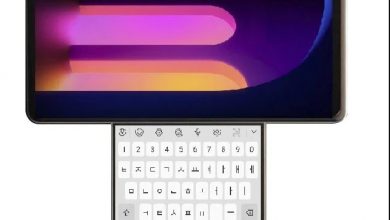