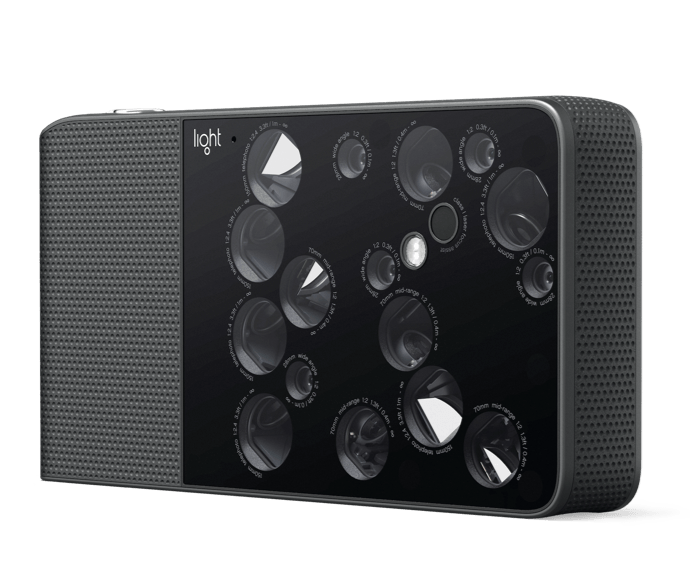 Will we see a penta-lens camera on a Xiaomi phone too?

Light, the company that specializes in creating devices with multiple cameras and the main technology partner of HMD Global for the Nokia 9 has inked a new partnership with Chinese brand Xiaomi.

Nokia 9 Pureview Hands-On Review: Get Over Your Trypophobia

While other smartphone manufacturers have made phones with three and even four rear cameras before, Light specializes in the software that brings all the images together to produce amazing photos. Computational Photography (which Light has mastered) isn’t something that’s easily developed, which is probably the reason why Xiaomi’s partnership with Light is so important.

You’re probably not going to see a smartphone that’s powered by Light’s technology any time soon, but you can expect whatever phone that’s borne from Xiaomi and their partnership will have the potential of becoming a photography powerhouse. Even better – that phone probably won’t cost an arm and a leg either.