One of the Most Novel Gadgets You Can Get Today

A few weeks ago we were doing early Christmas shopping and we were looking for “unusual” gadget gifts we could give to some of our dear friends and clients. After scouring various malls and gadget stores, we found these really cool levitating wireless speakers from a company called LittleBigSound at Power Mac Center in Podium. Using magnets, the Droid speaker floats in mid-air when you place it on top of the base. Sweet eh?

Unfortunately it ain’t cheap. The price is somewhere in the Php5,500-Php6,000 range (we forgot how much and we lost the receipt). There are already a lot of bang-for-your-buck wireless speakers at this price so the DroidAir should do more than just float, hehe. We’ll tackle that in this review.

The Droid and Getting it to Levitate

Inside the box there are several components and accessories. There’s the DroidAir Bluetooth Speaker, Levitation Pad, Levitation Base, Power Adaptor, USB charging cable, Extension wire, and the User Manual.

As the name implies, the Droid is the actual speaker. The big base that lights up is actually just the Levitation Pad and it doesn’t pump out any sound. All of the music comes out of the Droid itself.

The Droid has two parts that light up: the eyes and the white thing around it’s neck. You can either insert a standard audio cable in or you can pair your phone with it via Bluetooth (it uses Bluetooth 3.0).

To get it to float you need to put it on top of the Levitation Pad (the white base you see in the photo above), turn on the Levitation Base (switch is at the bottom), and then you have to precisely place it above the middle of the Base. If you place it on the wrong place the magnets of the base will suck in the pad and the Droid.

If you place it correctly the Droid with the pad will float and you can even turn it so that it continuously spins while pumping out your favorite tracks.

The LED lights on the Droid and the base aren’t just for show either. You can set it so that it pulses in different colors to the beat of the music that you’re listening to. Pretty awesome if you’re listening to EDM or fast music.

Note that you don’t need to put in on top of the base for it to play music. You can actually just use the Droid as a portable speaker. All the base does is make it float. Other than that it’s just a nice paperweight that lights up, hehe.

Sound Quality: It’s Not Worth the Price Tag

Now here’s the rub. The sound quality the Droid gives is the same that you would get with speakers that cost less than Php2,000. The sound distorts when you amp up the volume and the bass is sub-par. If you just want speakers that will amplify volume but not necessarily improve quality of what you get with your computer or phone speakers, this will work. If you’re an audiophile though stay clear.

Oh, battery life also wasn’t too stellar. When used for Bluetooth we constantly just get around 4-5 hours of music playtime. That’s not a lot.

At Php5,500, the LittleBigSound DroidAir Speakers is just a novelty gadget that makes for a great conversation piece. It will definitely get a lot of comments from your friends or colleagues but it won’t get any praises for sound quality. It makes for a nice gift but at that price tag you better make sure that the person you’re giving it to is either a dear client or a really good friend. 😛

Xiaomi 20000mAh Mi Power Bank Review: More mAh Than You Know What To Do With 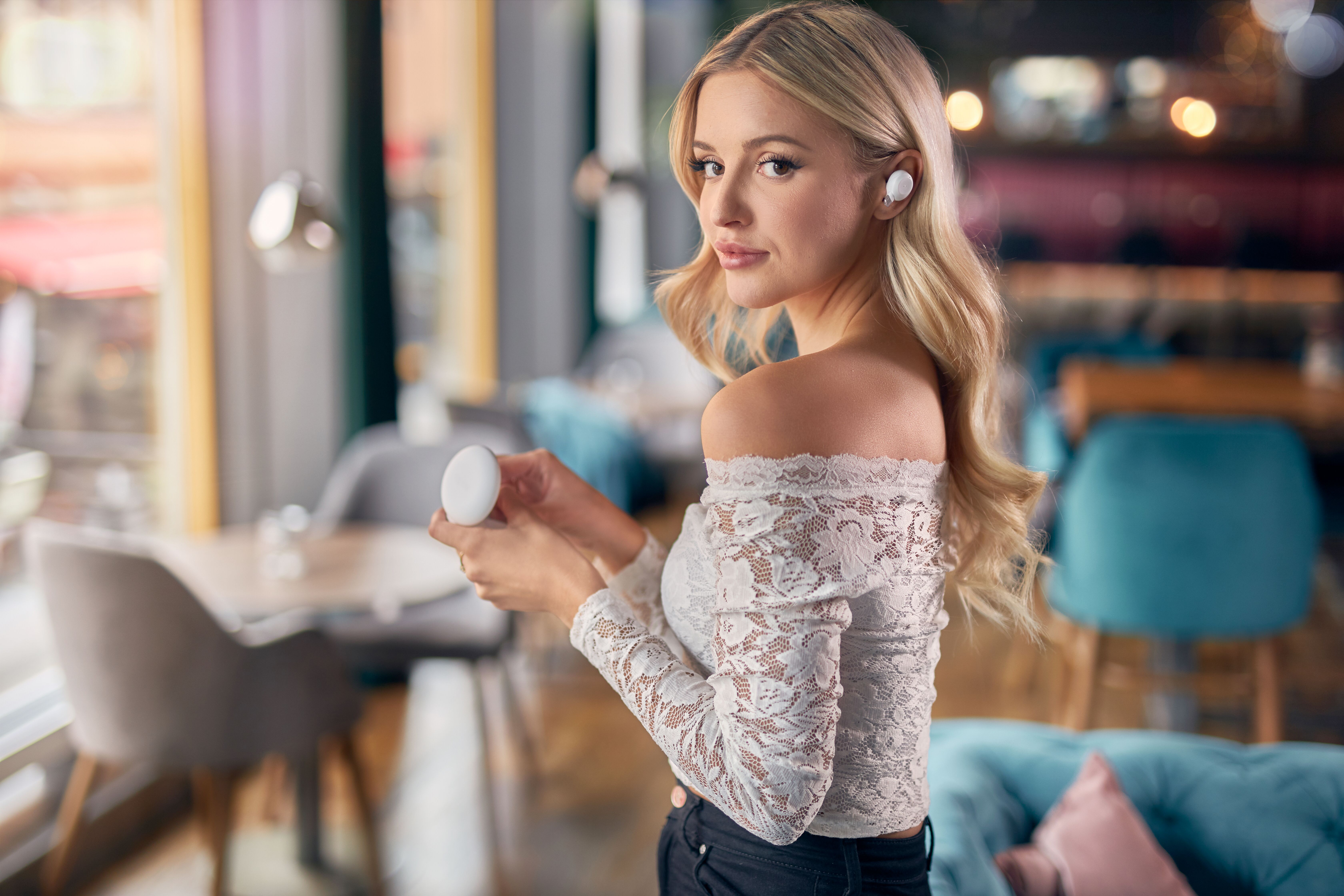 For 2017 Make Your Own Everyday Gadget Kit